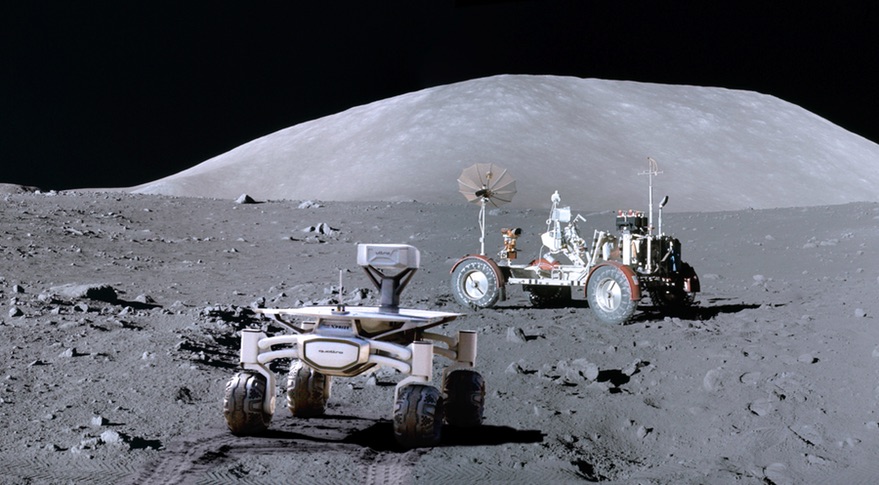 Two former competitors in the Google Lunar X Prize are continuing to pursue commercial lunar landers that could launch as soon as late 2019.

With less than four months remaining in the competition, two of the remaining teams in the Google Lunar X Prize are seeking to raise tens of millions of dollars to complete their spacecraft.

After months of stating that it would offer no further extensions of the Google Lunar X Prize competition, the X Prize Foundation announced Aug. 16 it was effectively giving the five remaining teams a little extra time.