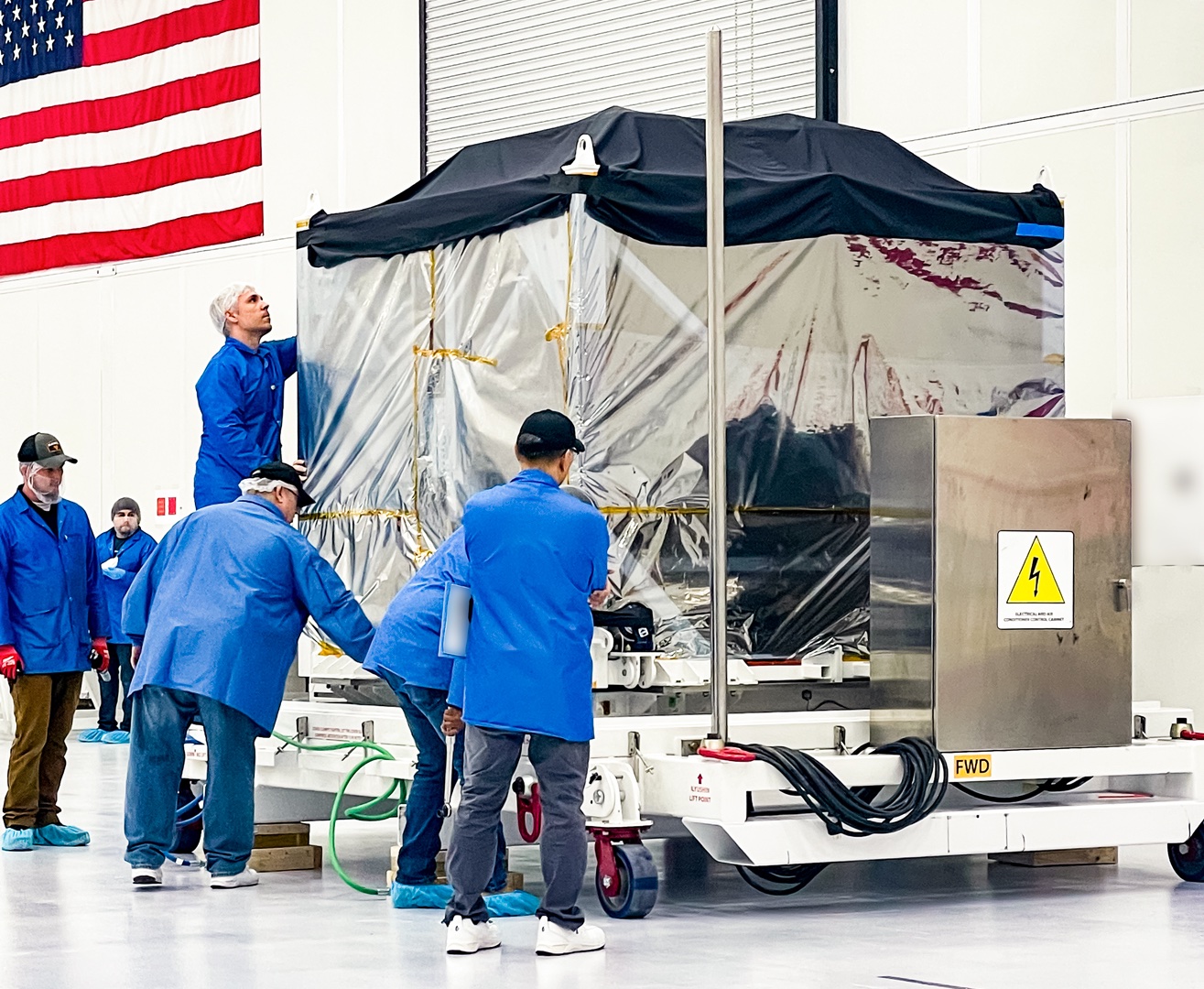 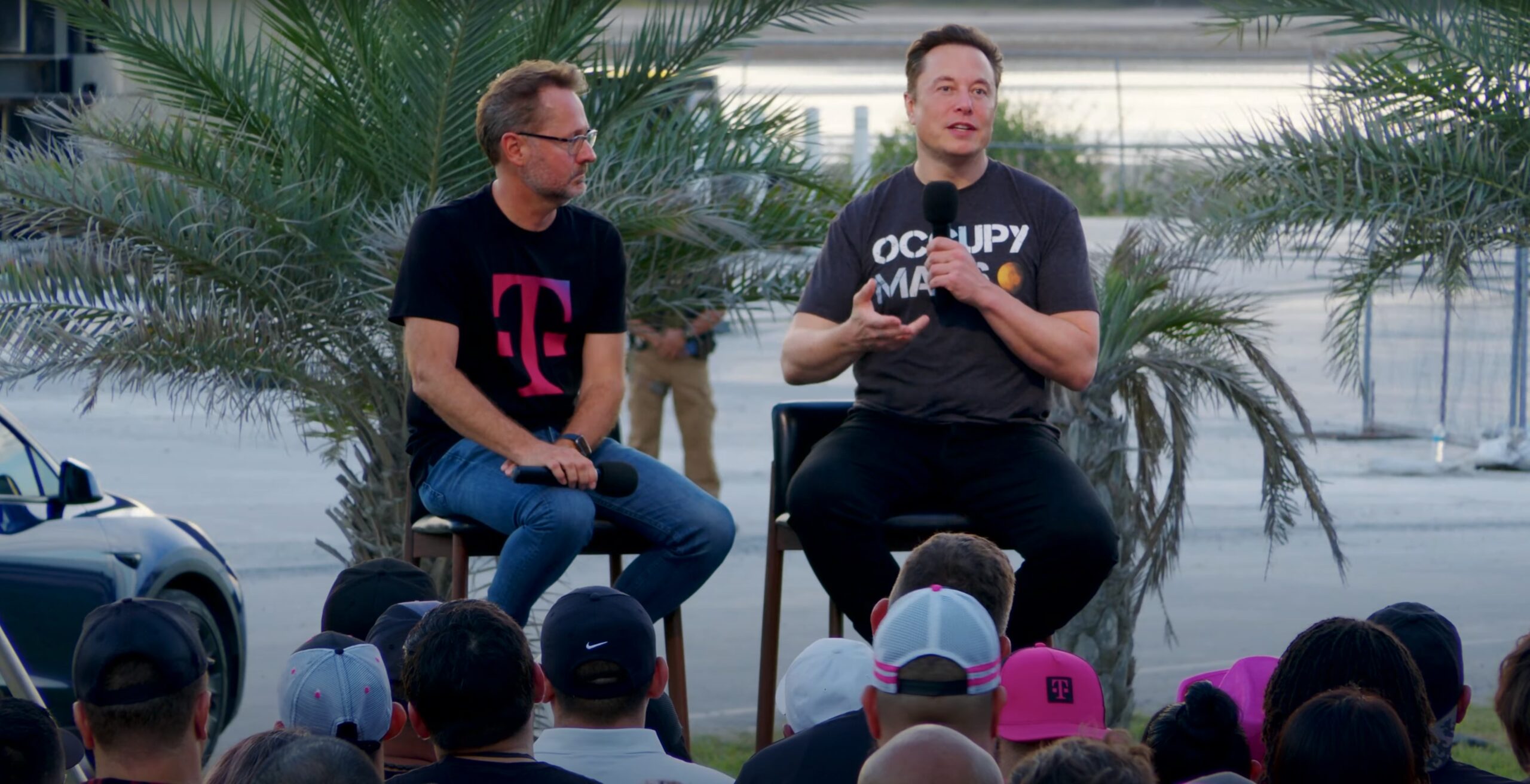 T-Mobile announced plans Aug. 25 to use SpaceX’s Starlink broadband satellites next year to bring connectivity to phones beyond the reach of its cell towers in the United States. 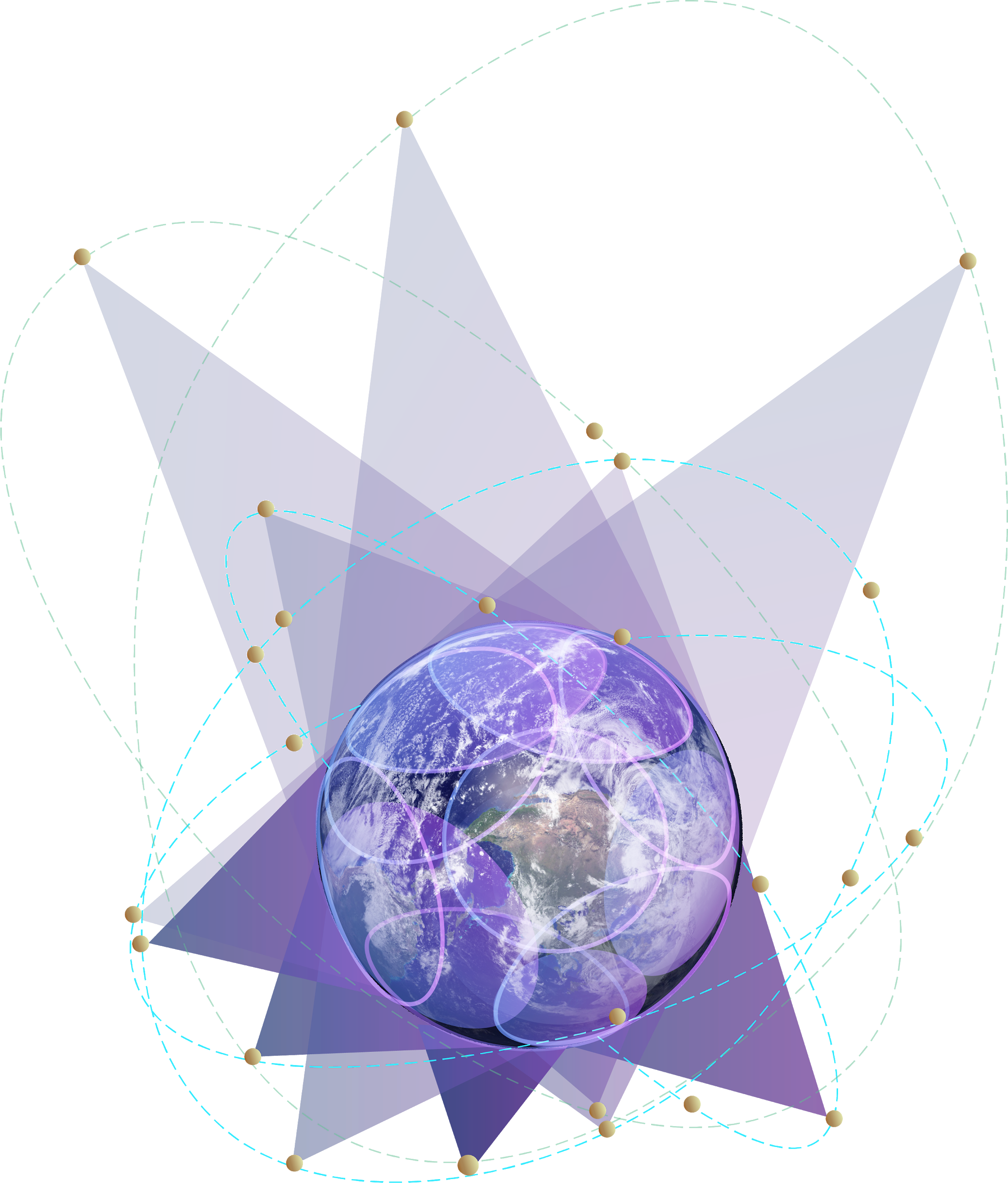 Mangata aims to launch its first eight satellites into a highly elliptical orbit in 2023 or 2024. Another 24 satellites would follow in 2024 or 2025 in medium Earth orbit.