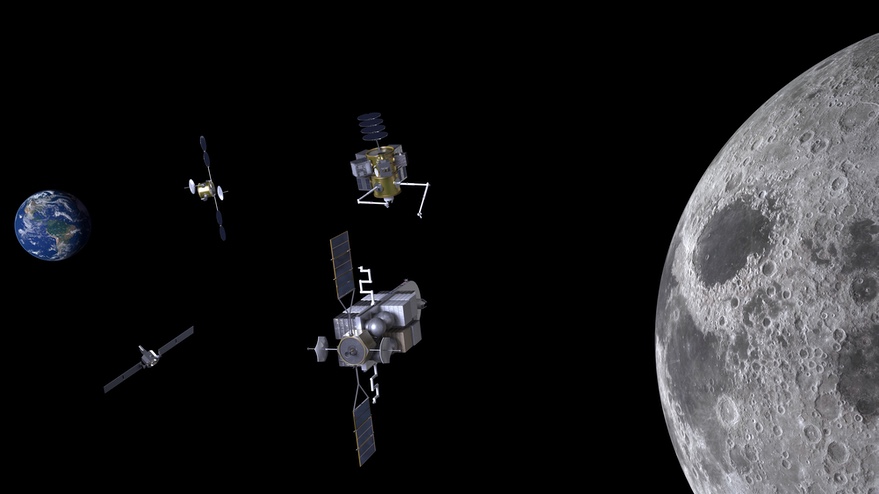 A startup led by a former acting administrator of NASA has announced plans to develop platforms serviced by robotic vehicles in cislunar space to support a range of applications. 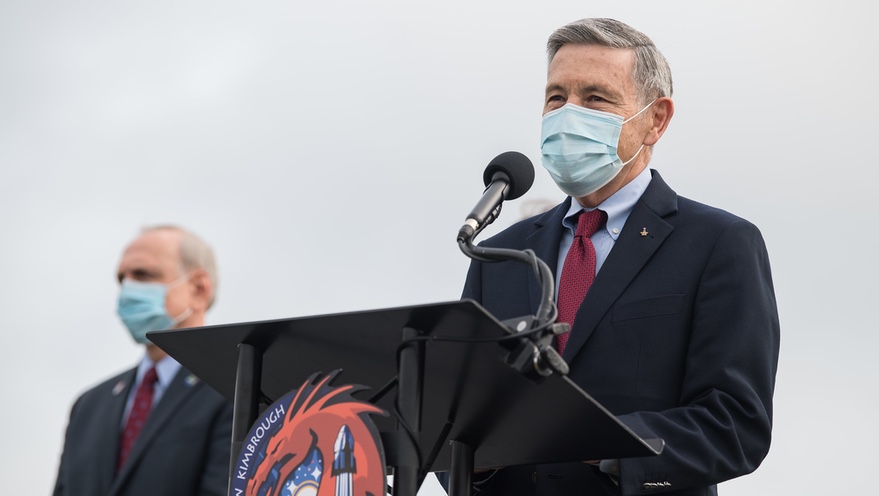