Satellite operators Yahsat of the United Arab Emirates, Brazil's Star One and Bermuda-based ABS are moving into new markets in Latin America and around the world, according to speakers at the World Satellite Business Week conference here Sept. 10.

Brazil’s Star One taps SSL for satellite, Arianespace for launch 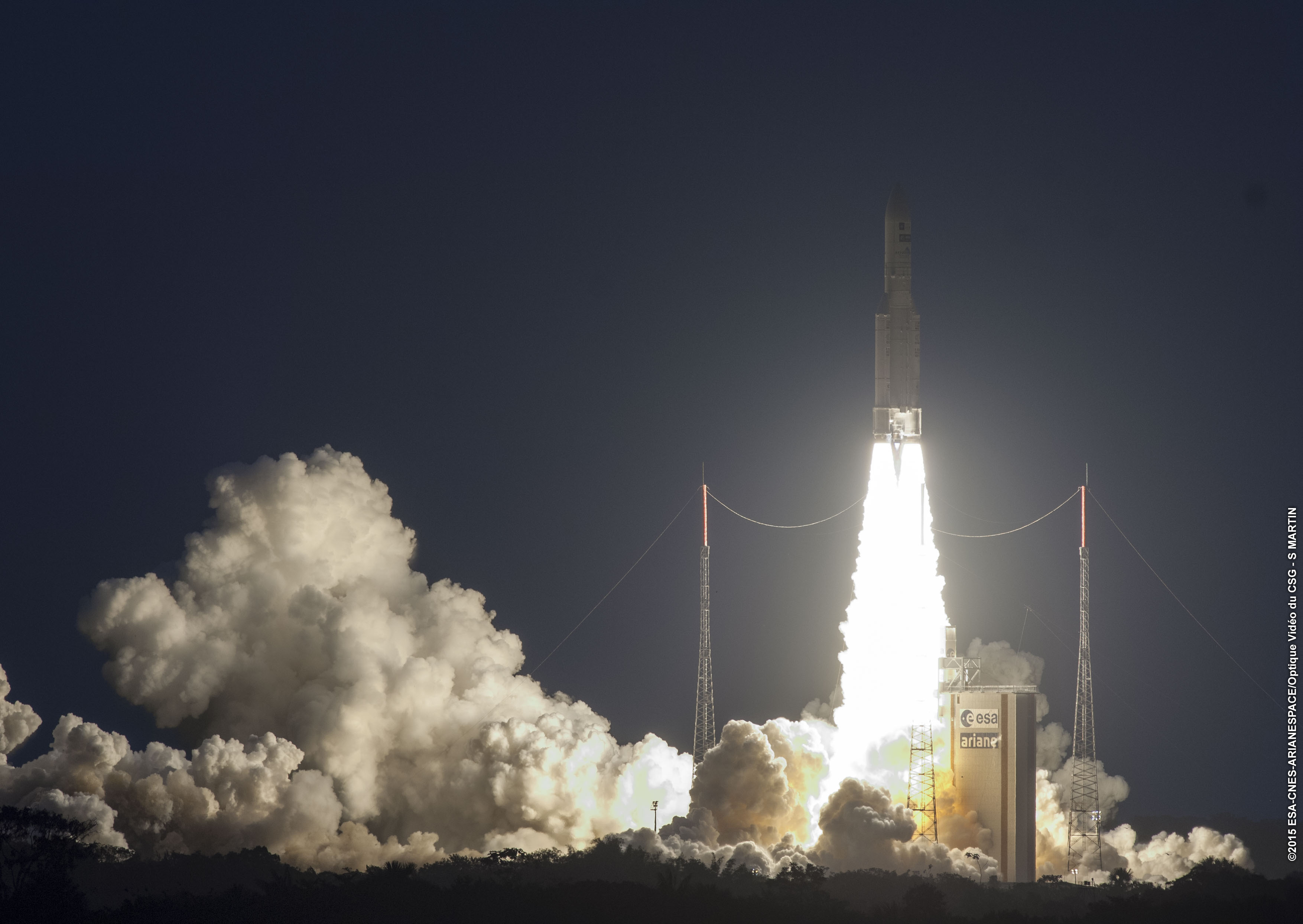