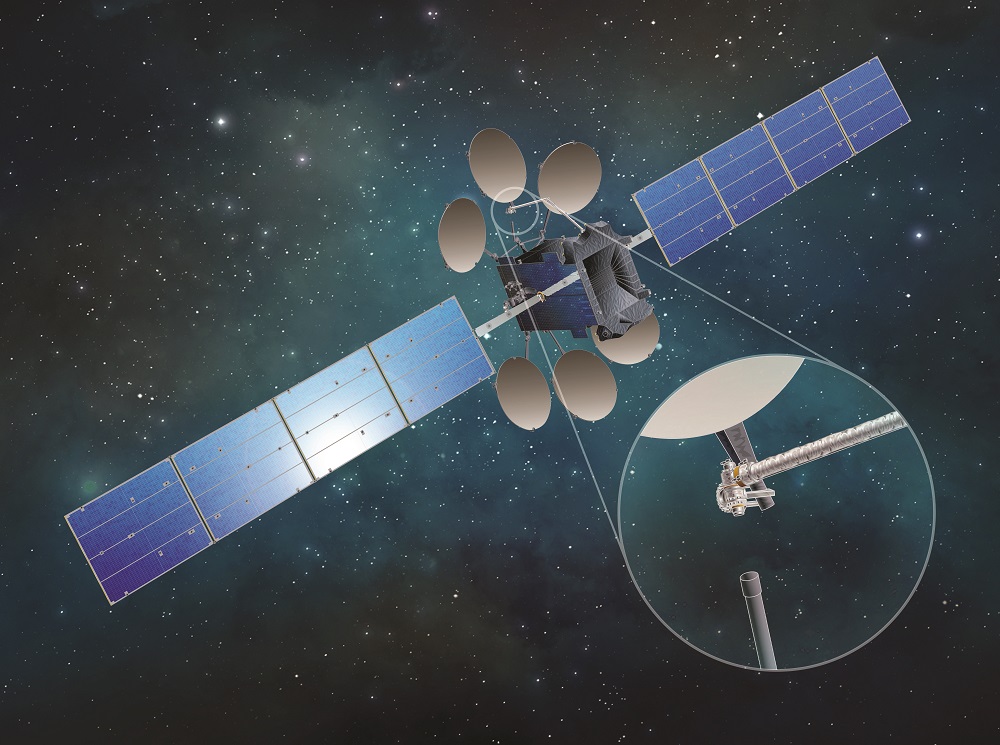 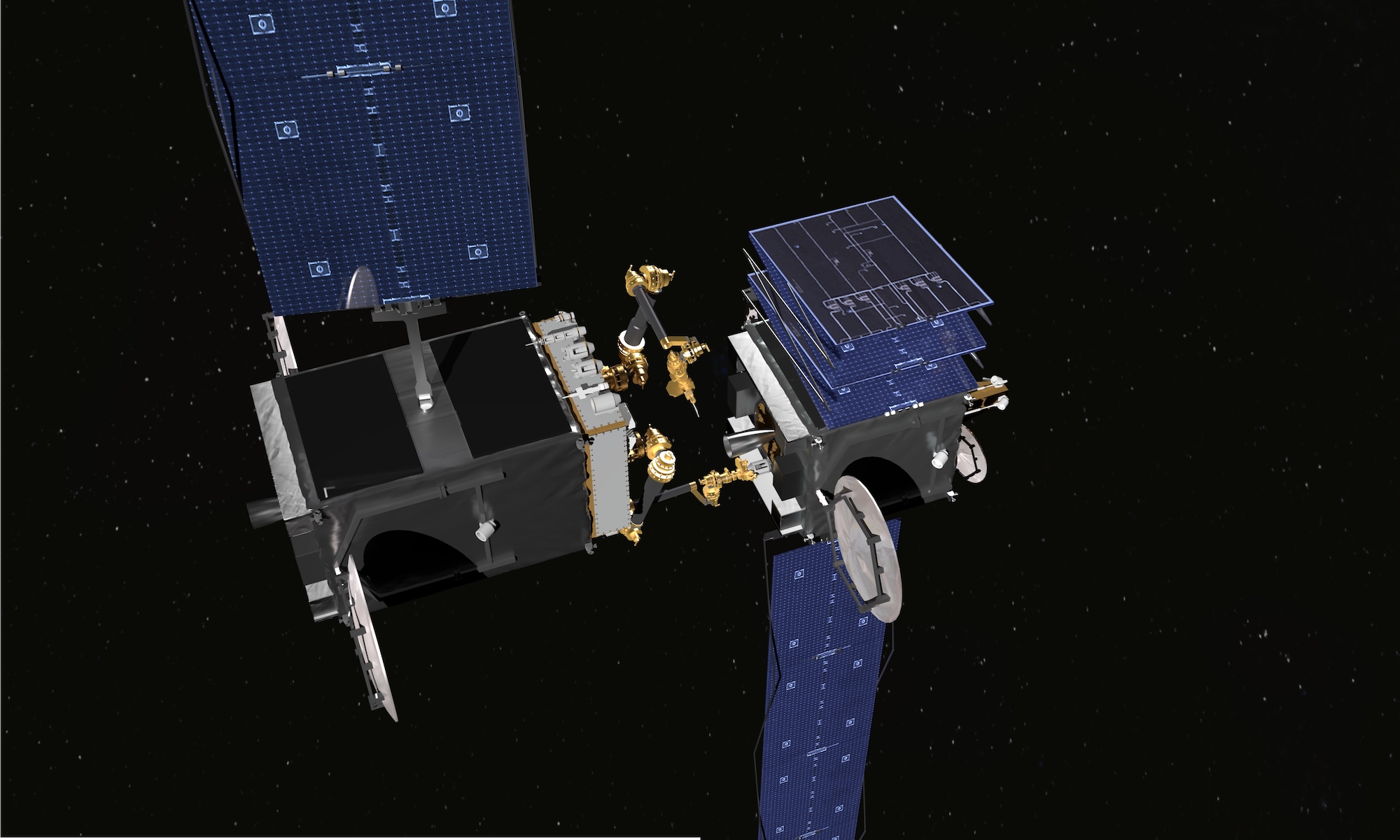 James Vedda, analyst at Aerospace Corp., said the RSGS setback should not be read “as an indictment of satellite servicing.”