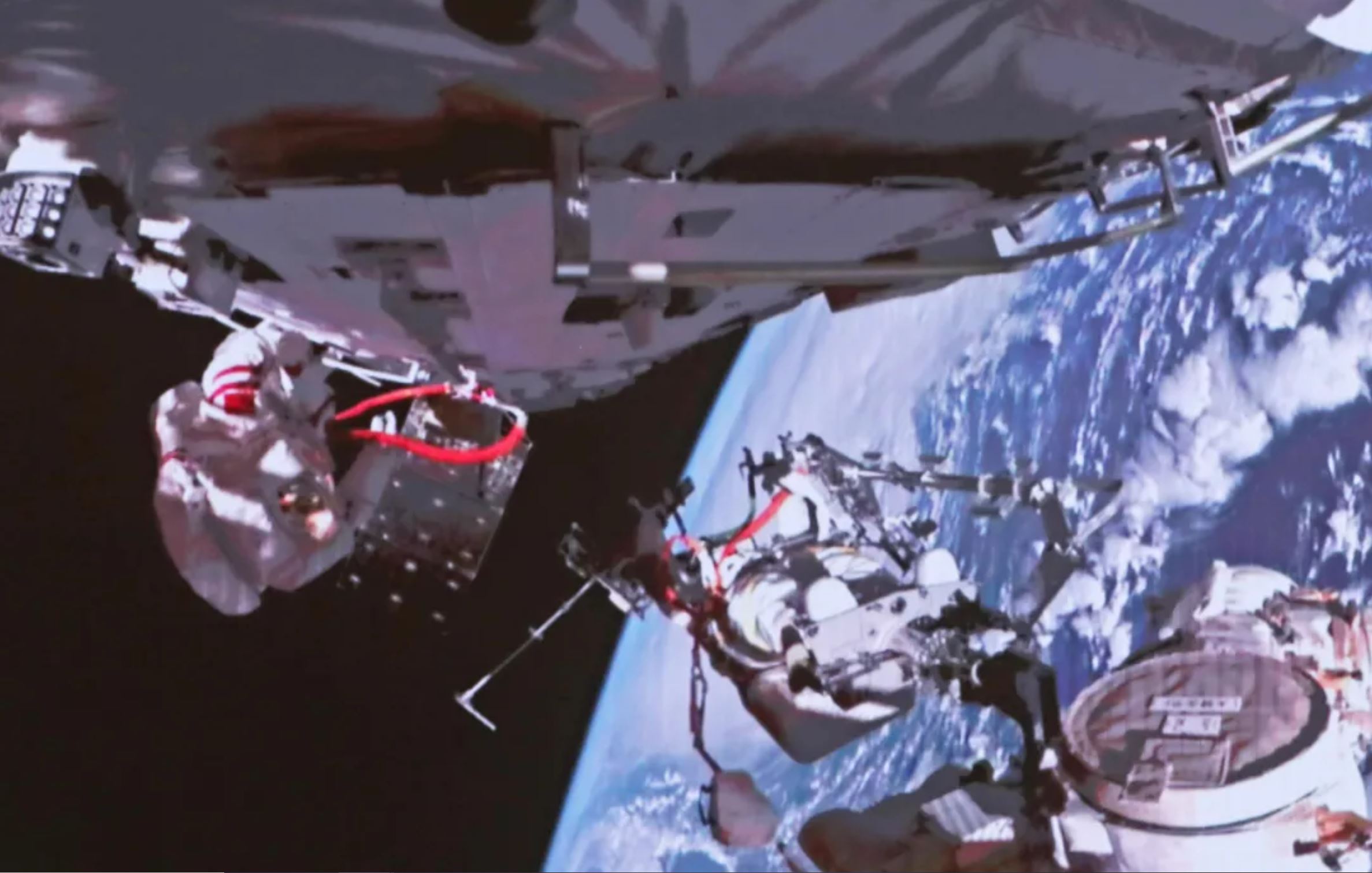 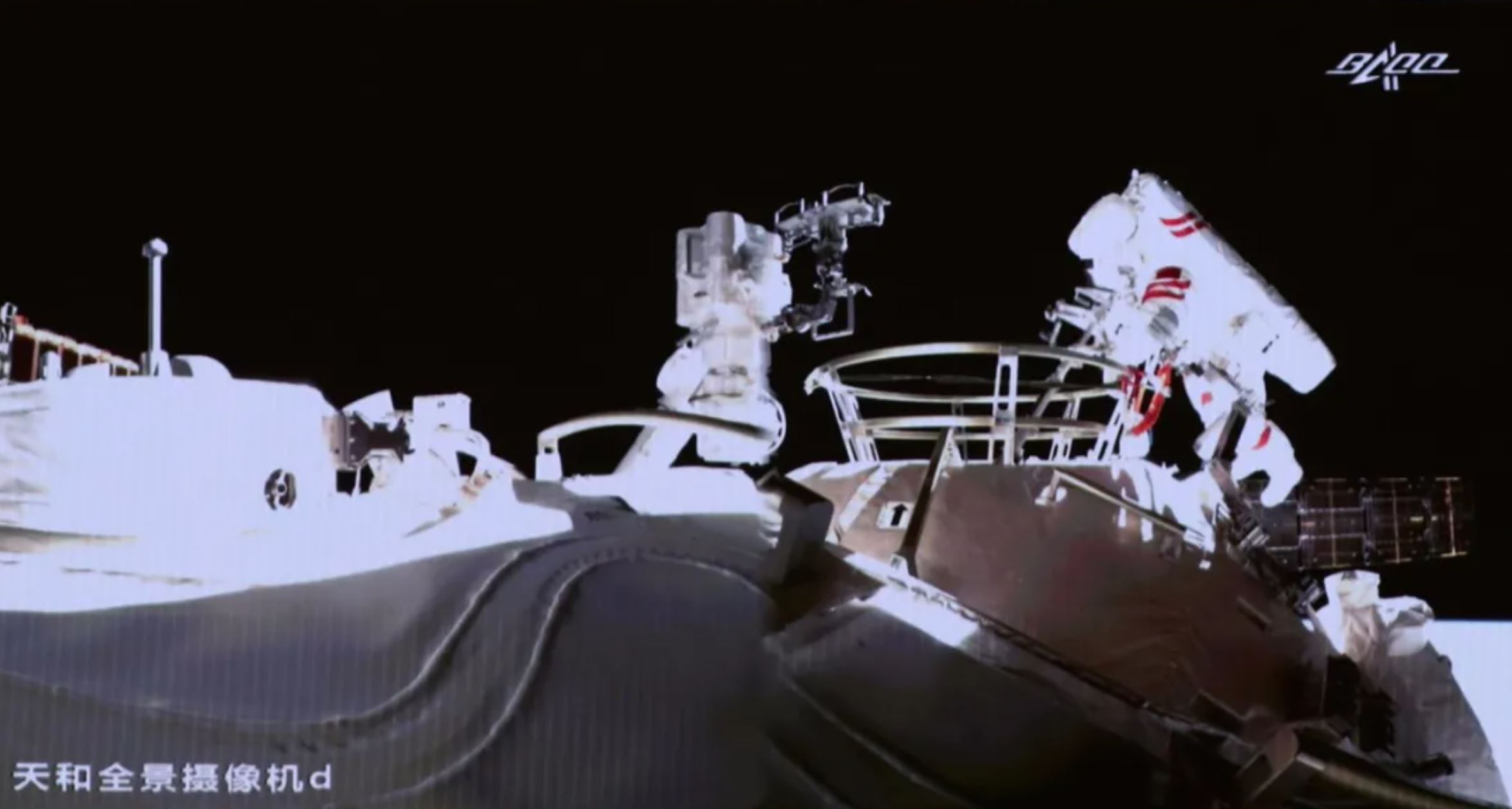 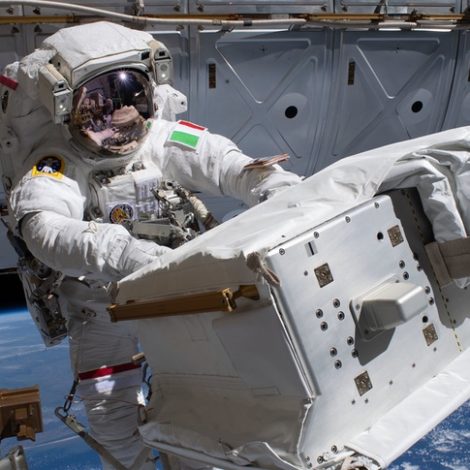 NASA space station managers are still trying to find ways to squeeze in at least three spacewalks into a crowded schedule before the station’s crew drops to three people in February. 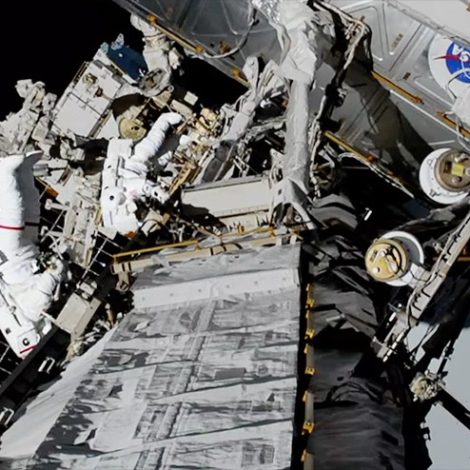 Two NASA astronauts successfully replaced a faulty battery charger during the agency’s first all-female spacewalk Oct. 18, an event that at times appeared to go better in orbit than on the ground. 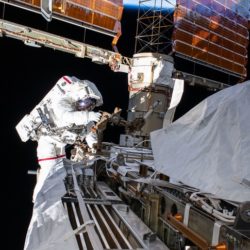 NASA will postpone the remainder of an ongoing series of spacewalks at the International Space Station to upgrade batteries for its power system after a related component malfunctioned and needs to be replaced. 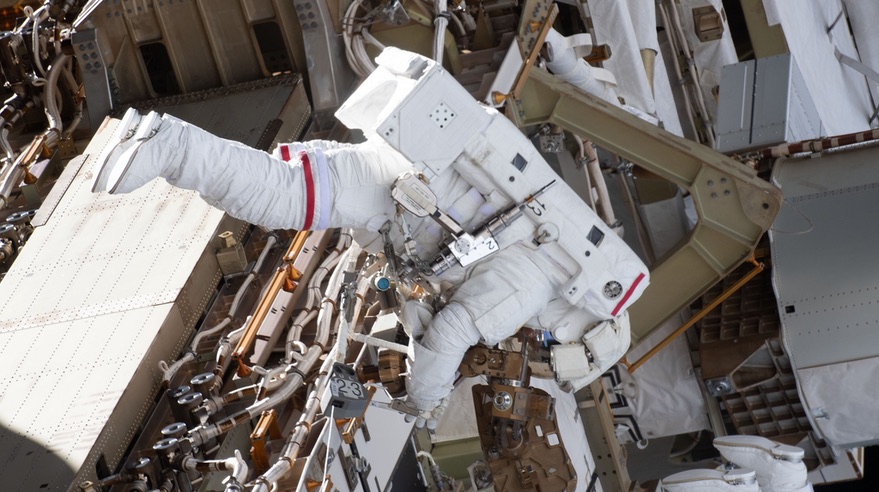 A spacesuit sizing issue has prompted NASA to reshuffle assignments for a pair of upcoming spacewalks at the International Space Station, cancelling a first-ever all-woman spacewalk and in the process turning what had been an accidental public relations coup for the agency into a headache.