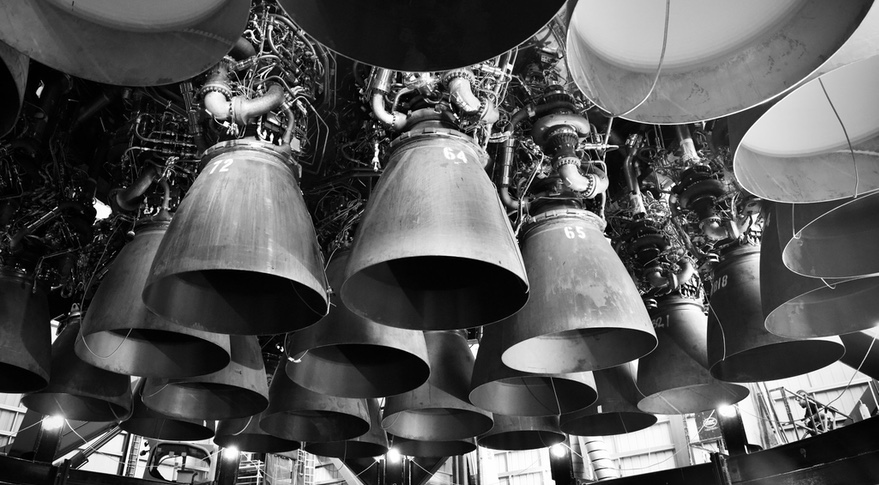 House appropriators eliminated most of a proposed budget increase for the FAA’s commercial space transportation office while also directing the agency on spaceports and cooperation with another agency on spaceflight investigations. 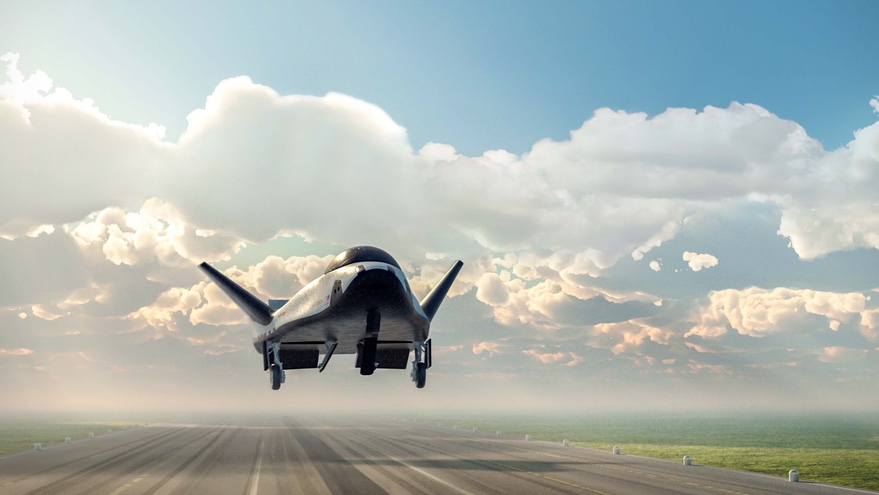 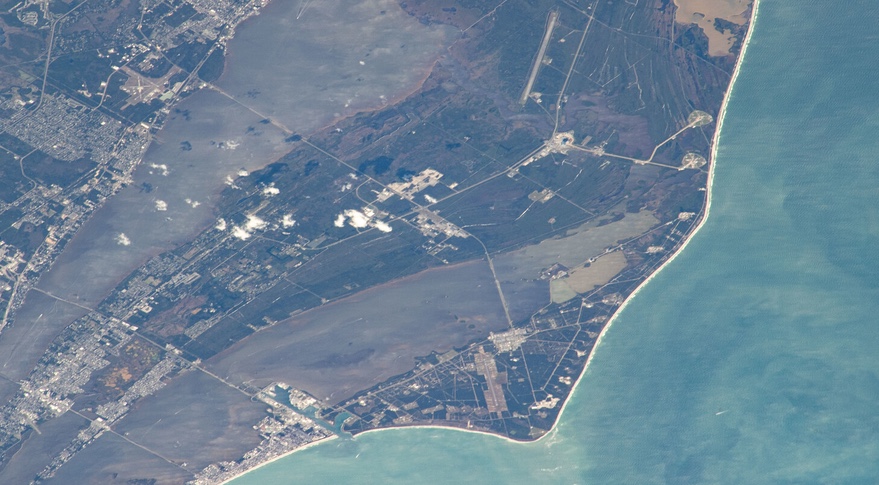 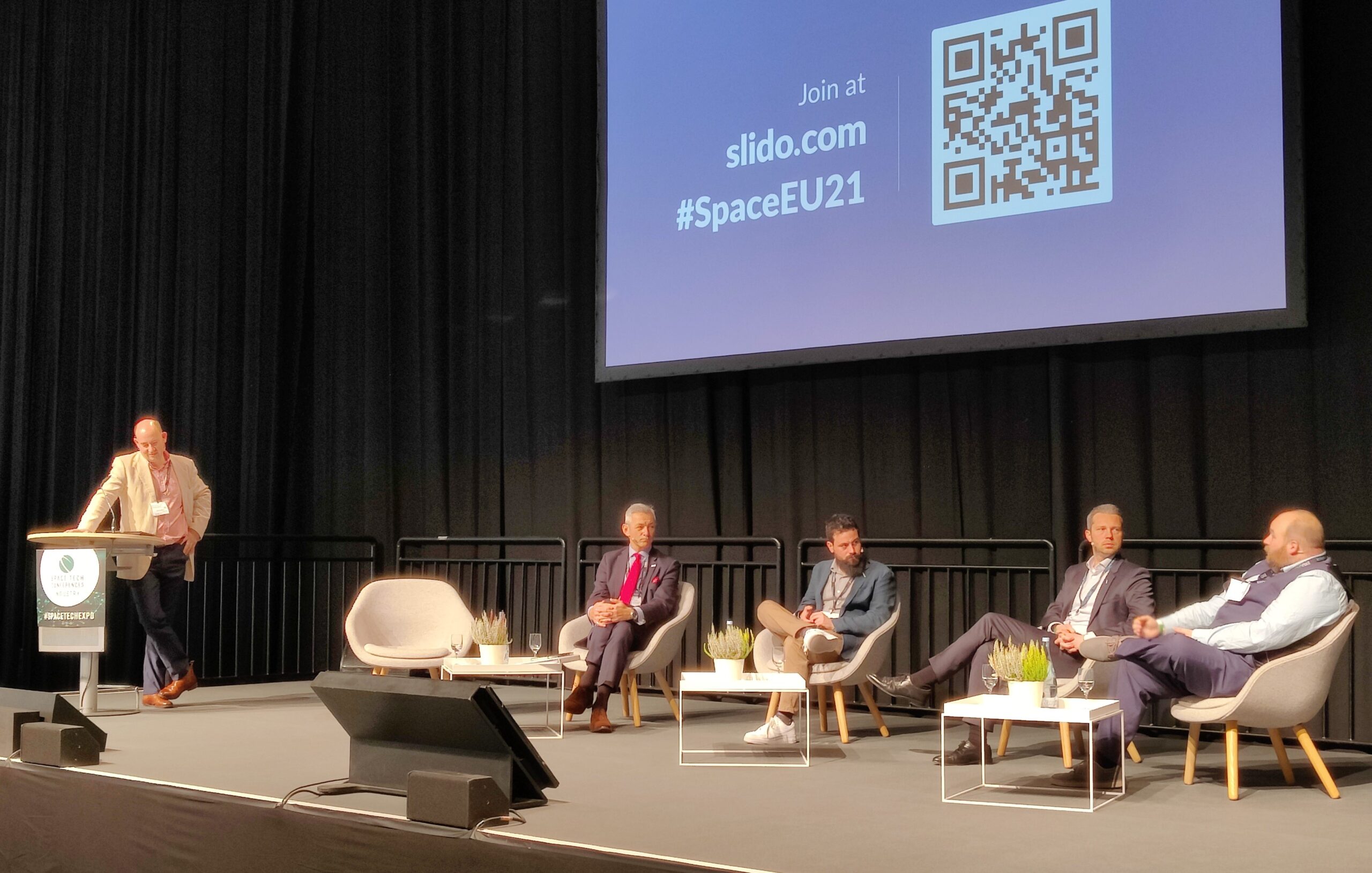 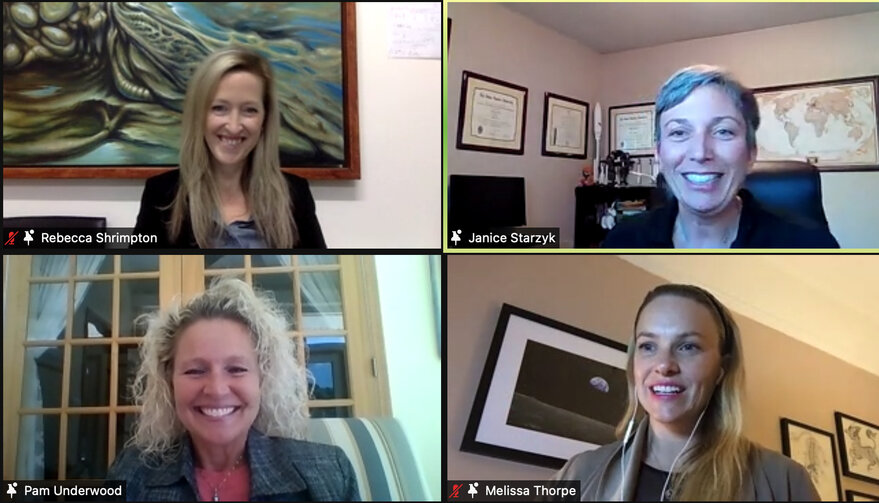 Spaceports are working together to address environmental concerns and share solutions.

As the Federal Aviation Administration licenses another commercial spaceport, it has formally opened an office to address the issues facing such launch sites. 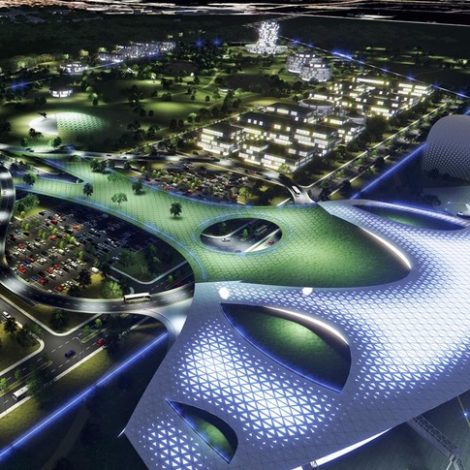 Commercial spaceports are increasingly portraying themselves as centers of economic development, including those without any launch activity. 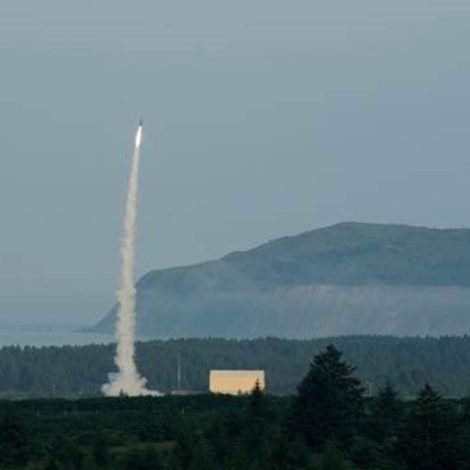 Commercial spaceports say they need to become more proactive in dealing with public opposition to proposed launch sites through a combination of education and community involvement. 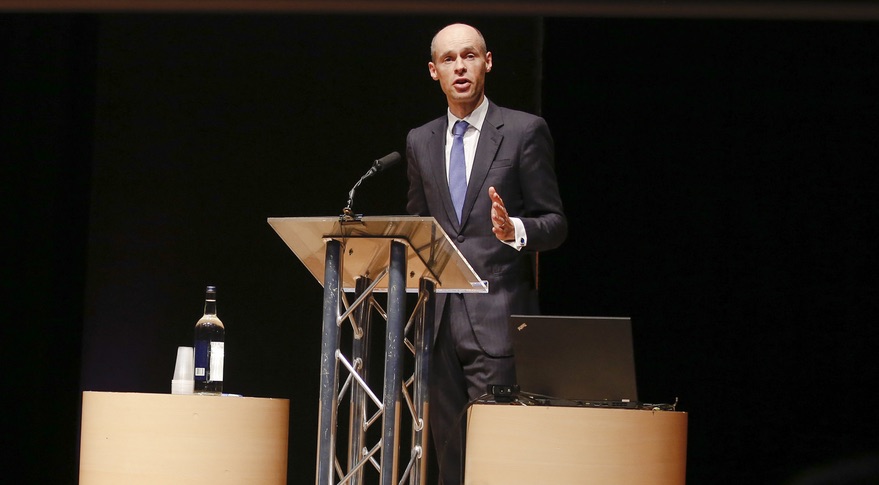 The Georgia House passed the bill Wednesday on a 151–6 vote, after the state senate previously approved the bill.