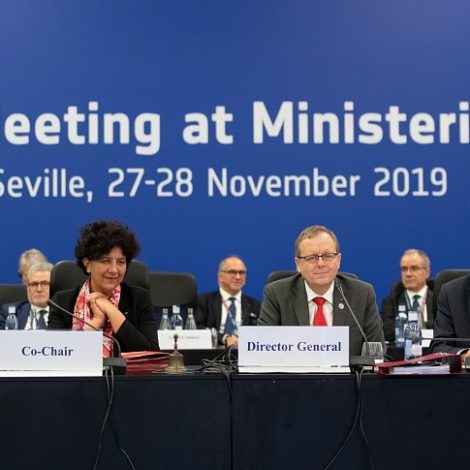 The European Space Agency’s member states agreed to provide nearly 12.5 billion euros ($13.8 billion) for the next three years, giving the agency nearly all that it requested. 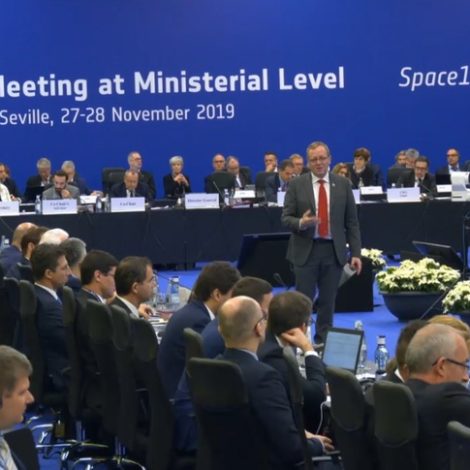 Representatives of ESA’s member states gathered here Nov. 27 for the start of a two-day meeting that will end with decisions on what programs to fund, and at what levels, for the next three years.

Europe’s Ariane 6 rocket is a year away from its maiden flight, but prime contractor ArianeGroup is already preparing upgrades its says can be introduced in the launcher’s first three years of service. 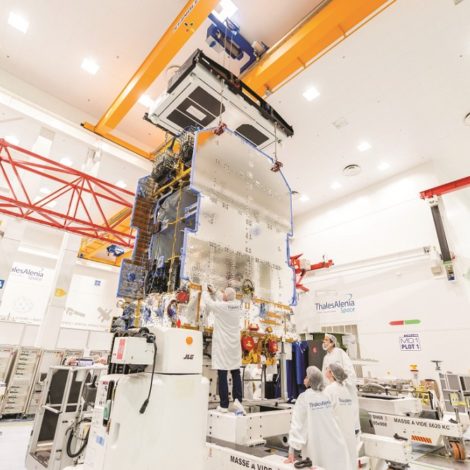 Europe’s space industry won’t be able to keep its technological edge without government support, the European Space Agency concludes in a report released ahead of the Space19+ ministerial conference.

With ESA set to convene its triennial ministerial later this month, SpaceNews spoke with ESA Director General Jan Woerner about his hopes for Space19+