While Congress and the Biden Administration recognize the potential threat posed by space weather events, the United States still needs to improve its ability to monitor and model the phenomenon. 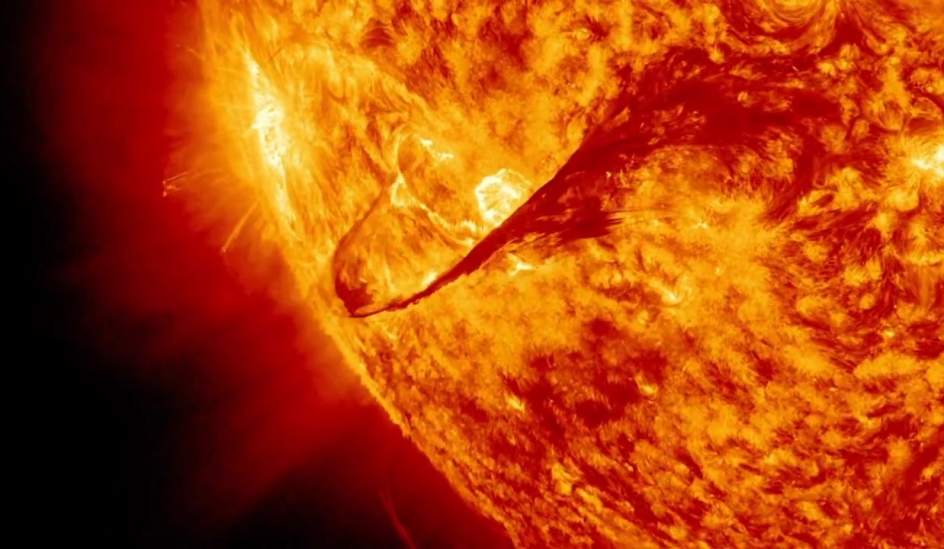 High demand for space weather data is prompting the National Oceanic and Atmospheric Administration to consider revising the schedule for its geostationary weather satellite fleet. 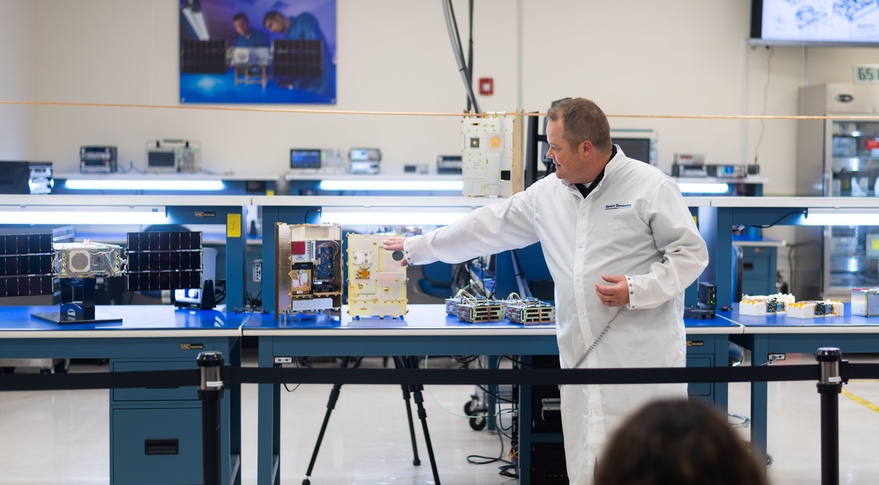 The Space Dynamics Laboratory has completed the first of a constellation of cubesats for NASA that will act as a giant radio telescope in space to study space weather.

Op-ed | No Borders in Space

As the Sun becomes more active after a nearly three-year activity slumber, the massive solar storms that lie ahead of us for the upcoming several sunspot-cycle years will not respect any geographic boundaries or political borders. 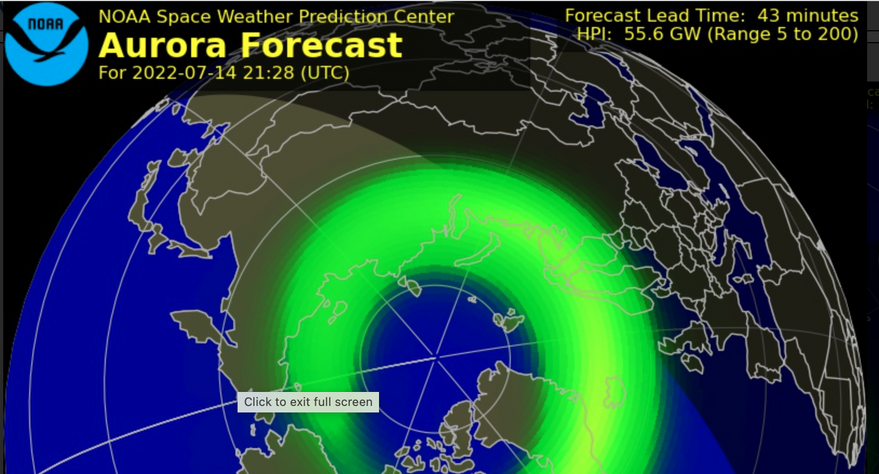 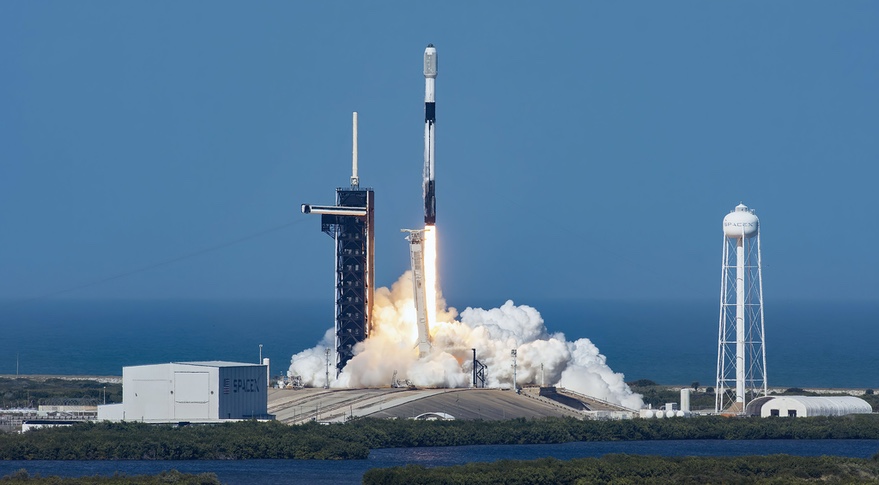 Up to 80% of the Starlink satellites launched by SpaceX last week will soon reenter, or have already done so, because a geomagnetic storm kept the spacecraft from raising their orbits. 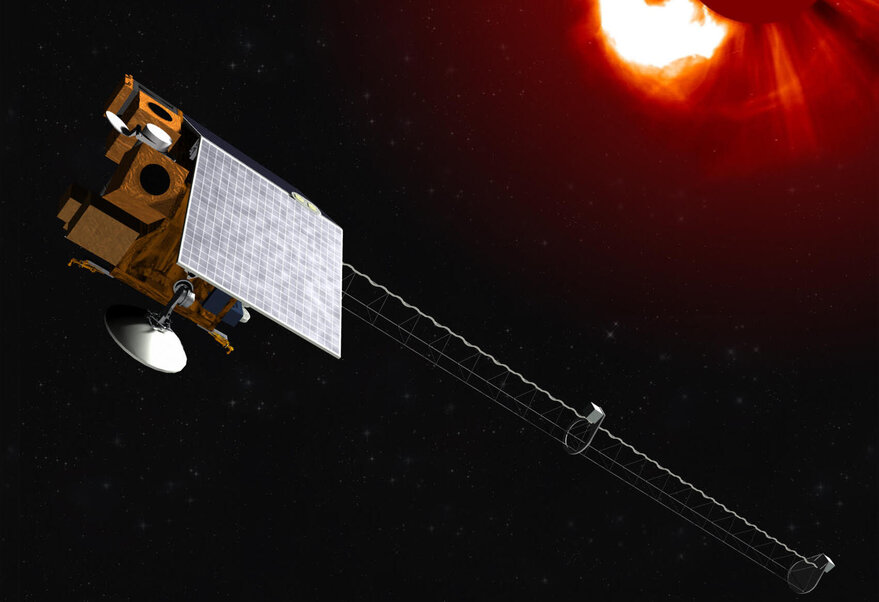 The National Oceanic and Atmospheric Administration is looking ahead to a future generation of space weather instruments. 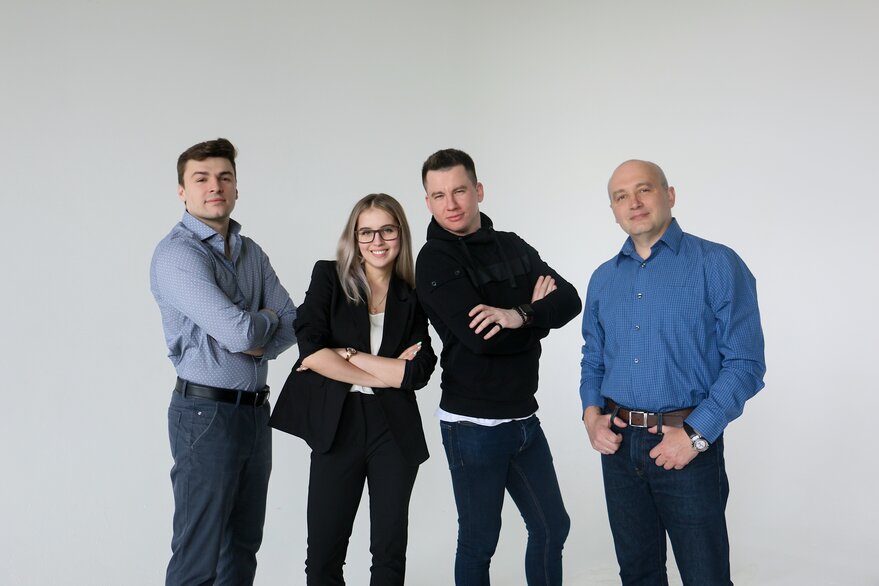 Mission Space announced an agreement Jan. 20 to launch a set of high energy particle detectors later this year on a cubesat manufactured by EnduroSat.

The PROSWIFT Act is a major step forward in developing a coordinated national space weather plan. But fully realizing the act's objectives will require a commensurate appropriation of funds to ensure the necessary advances in our understanding of the sun.