Orbit Fab, a startup that is developing an infrastructure for in-space refueling of spacecraft, announced plans to purchase a small amount of lunar regolith and transfer it to a trust to promote sustainable management of lunar resources. 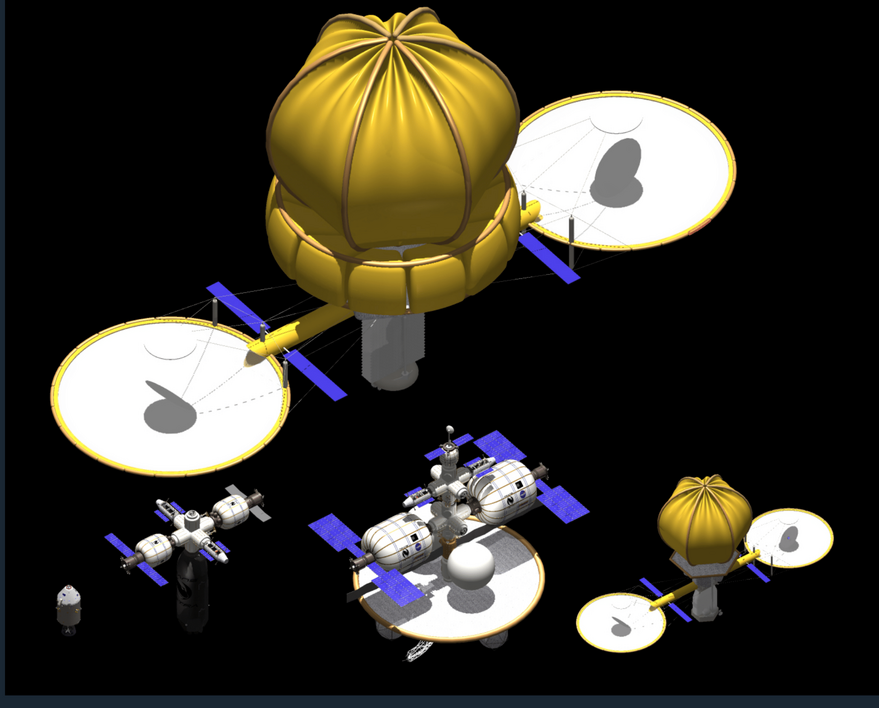 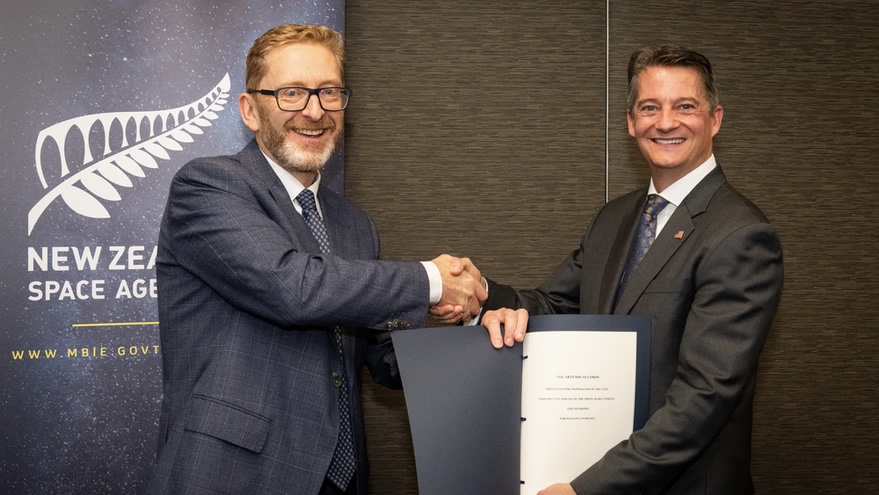 The New Zealand government announced May 31 that it had signed the U.S.-led Artemis Accords governing best practices for space exploration activities, showing a particular interest in the document’s stance on space resources.

NASA has made awards to four companies worth exactly $25,001 to obtain lunar samples, part of an effort by the agency to establish a precedent for ownership and use of space resources.

NASA is offering to buy lunar samples collected by companies for a token sum primarily to set a precedent for space resource rights on the moon.

NASA will ask countries that seek to cooperate on the agency’s Artemis lunar exploration program to follow a series of principles that the agency says is intended to support a “safe, prosperous and peaceful” future in space.

Efforts by space agencies and companies to send missions to the moon and use water ice and other resources there have renewed debate about the international legal regime regarding such resources. 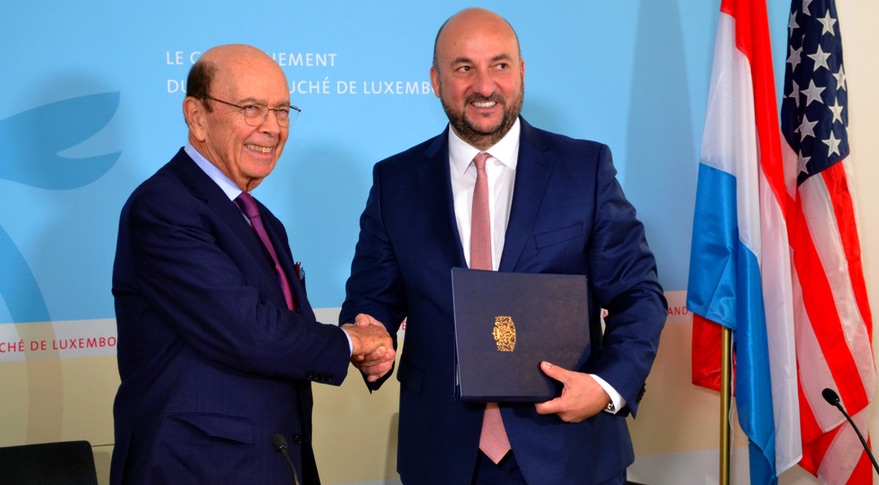 The governments of the United States and Luxembourg, two of the biggest proponents of space commercialization, signed an agreement May 10 that could lead to greater cooperation between the two countries on a variety of space initiatives. 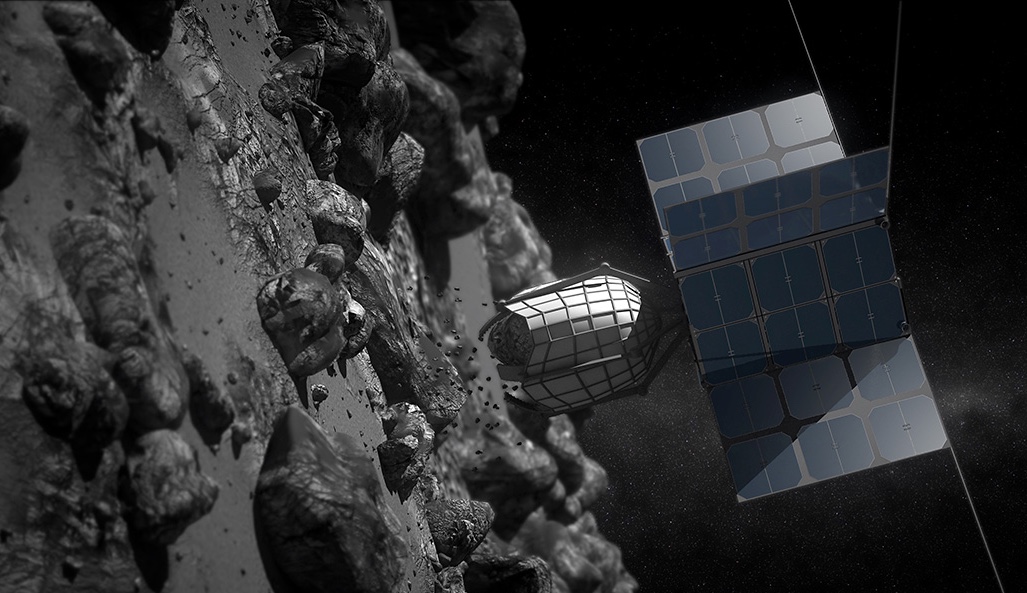 Deep Space Industries (DSI), a company founded to pursue asteroid mining but which more recently has focused on smallsats, has been acquired by another space technology company. 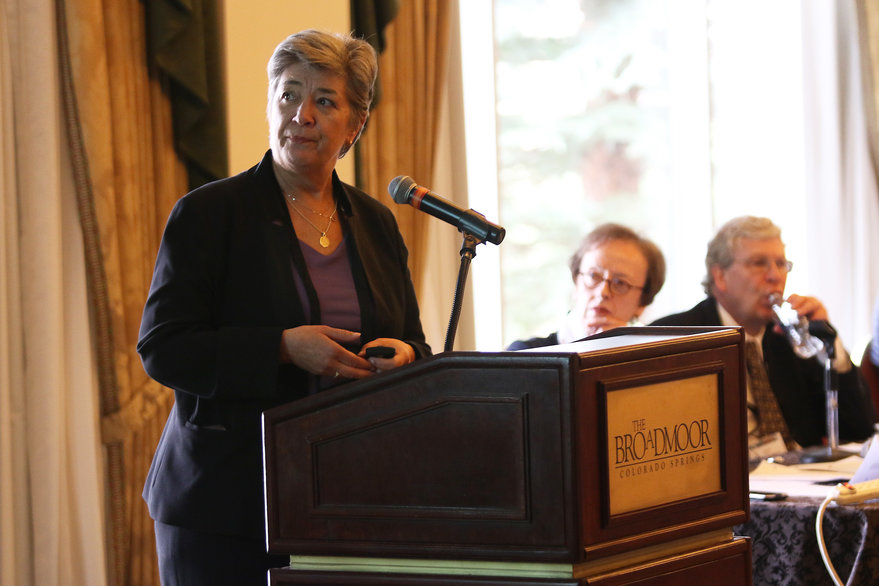 “The problem is there is currently not legal certainty about what is allowed and what is not allowed,” said Tanja Masson-Zwaan, former president of the International Institute of Space Law (IISL).

The government of Luxembourg has passed a bill giving companies the rights to space resources they extract from asteroids or other celestial bodies.

The government of Luxembourg expects to soon have in place both a new national space law and a national space agency, two key steps in the small European country’s outsized contribution to the development of a space resources industry. 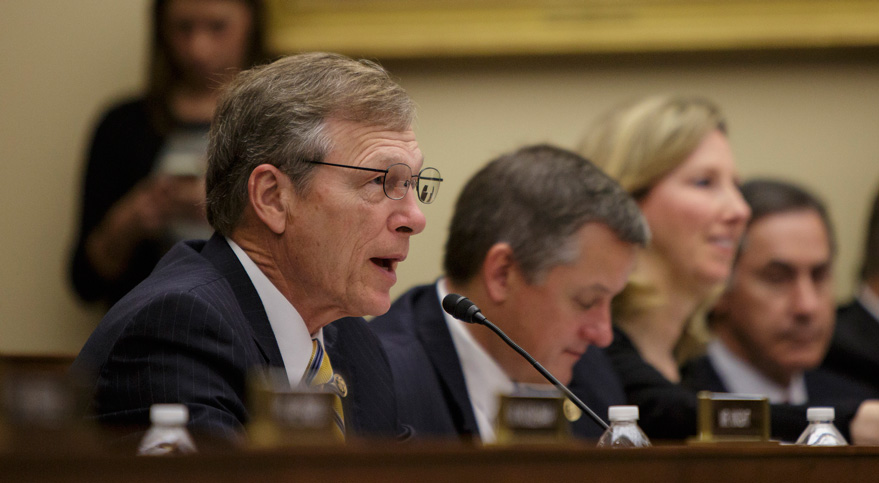 With the biggest commercial space bill in more than a decade now signed into law, members of Congress and their staffs are now turning their attention to reports required by the new law as well as other legislation.