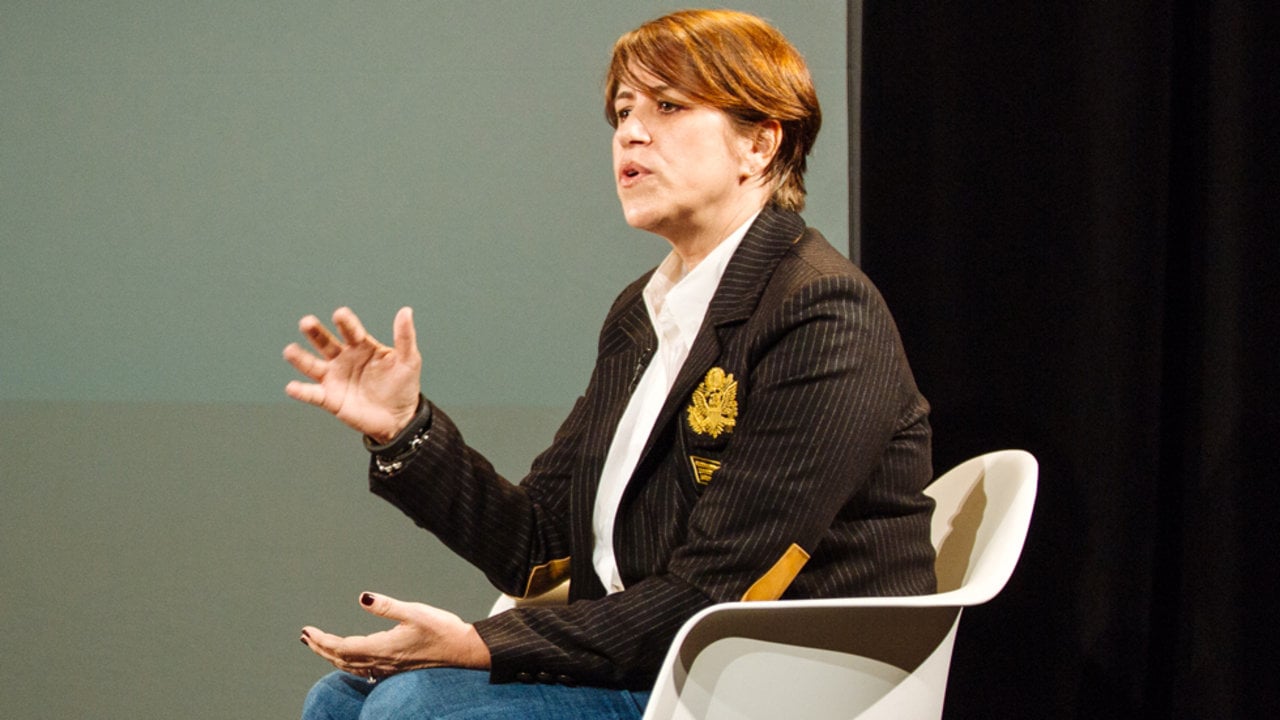 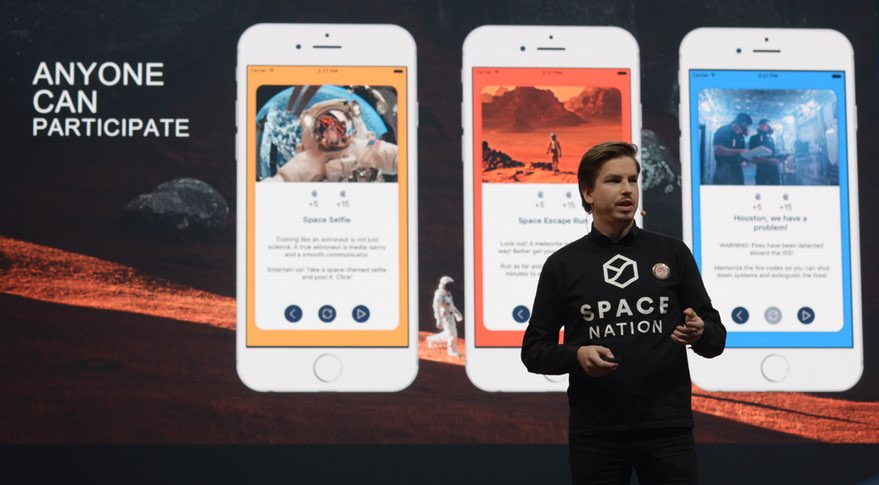 Space Nation, the Finnish startup, announced plans Sept. 6 to work with NASA under a Space Act Agreement to refine the contents of the astronaut training smartphone application it plans to release in February.

Space Nation, the Finnish startup seeking to pave the way for the transition of humanity into space, announced plans May 16 conduct experiments on the international space station.