As Luxembourg leaders embrace space mining, others are more skeptical

A bill would create a legal framework for companies to have rights to space resources they extract. 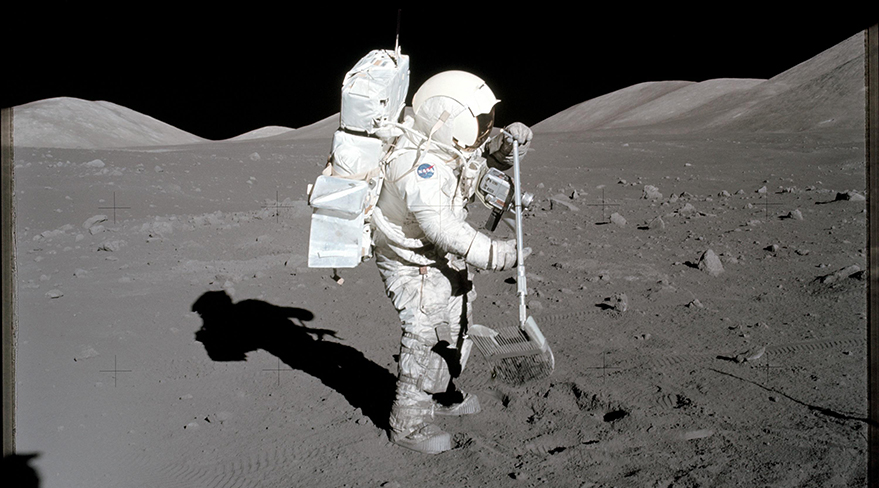 The White House declined to comment on any interest the administration has in mining the moon.

The Luxembourg government has agreed to purchase up to 49 percent of the equity in asteroid-mining company Planetary Resources’ Luxembourg operations as part of the effort to make Luxembourg the nexus of space-based resource exploitation, an industry official said.

The Luxembourg government on June 3 reaffirmed and strengthened its backing for a homegrown space-mining industry, saying it would invest more than $200 million in research, technology demonstration and in the direct purchase of equity in companies relocating to Luxembourg. 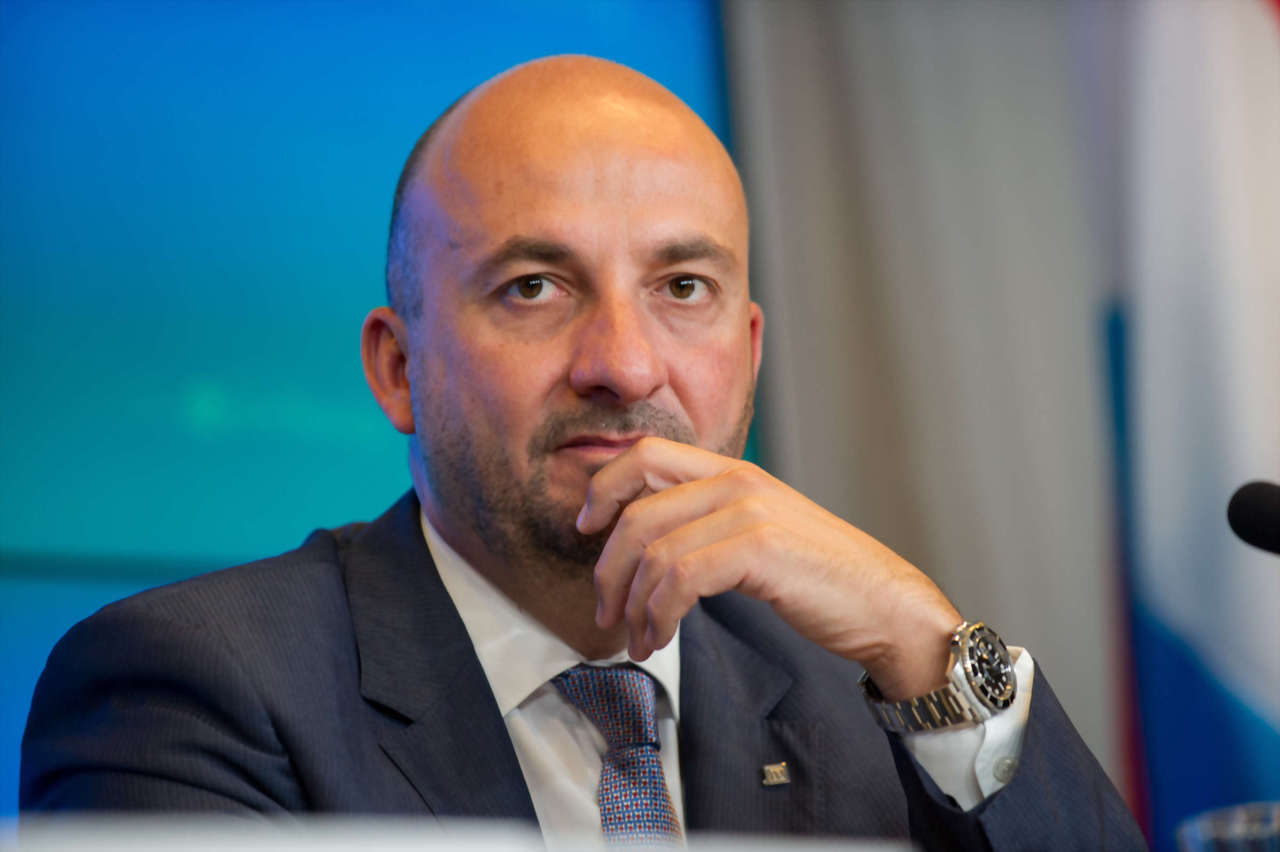 The Luxembourg government on Feb. 3 announced it would seek to jump-start an industrial sector to mine asteroid resources in space by creating regulatory and financial incentives.

The Space Resource Exploration and Utilization Act isn’t about claiming territory; it merely codifies the rights of U.S. private citizens/companies to peacefully explore, extract and own resources extracted. 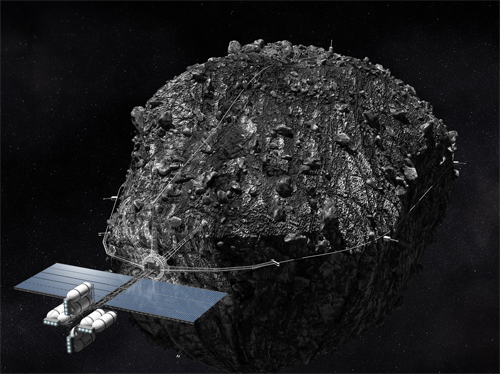 ‘The Beginning of an Industry’: Second Asteroid-mining Company Enters the Picture

Deep Space Industries is not worried about competition from its biggest rival Planetary Resources.