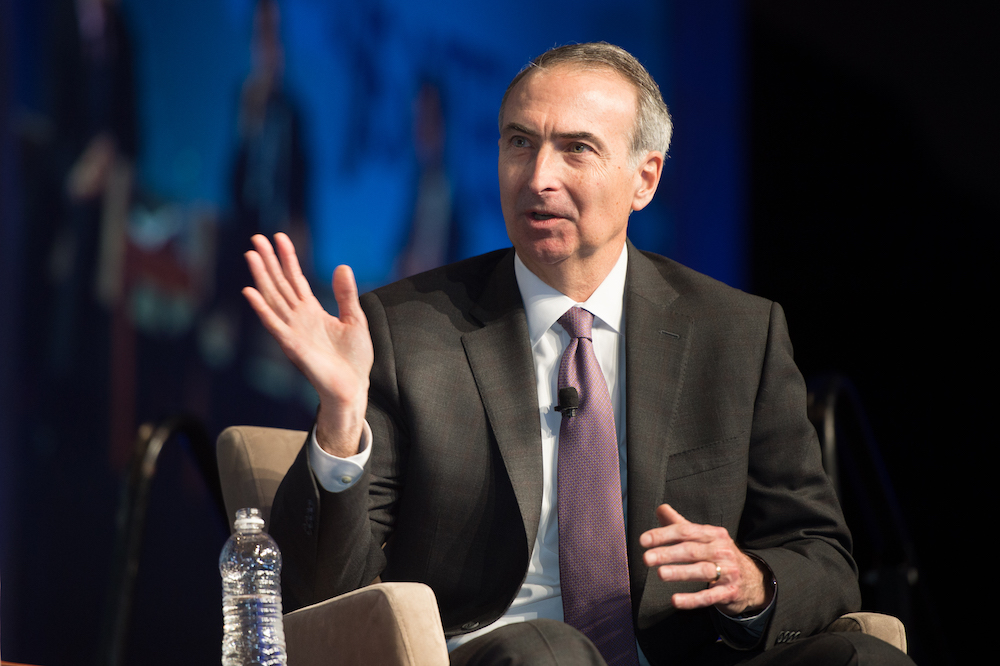 Moody’s Investors Service and Standard & Poor’s on March 21 downgraded satellite fleet operator Intelsat’s credit rating, saying that while the company had sufficient cash flow to fund its operations it had moved a step closer to a partial loan default.