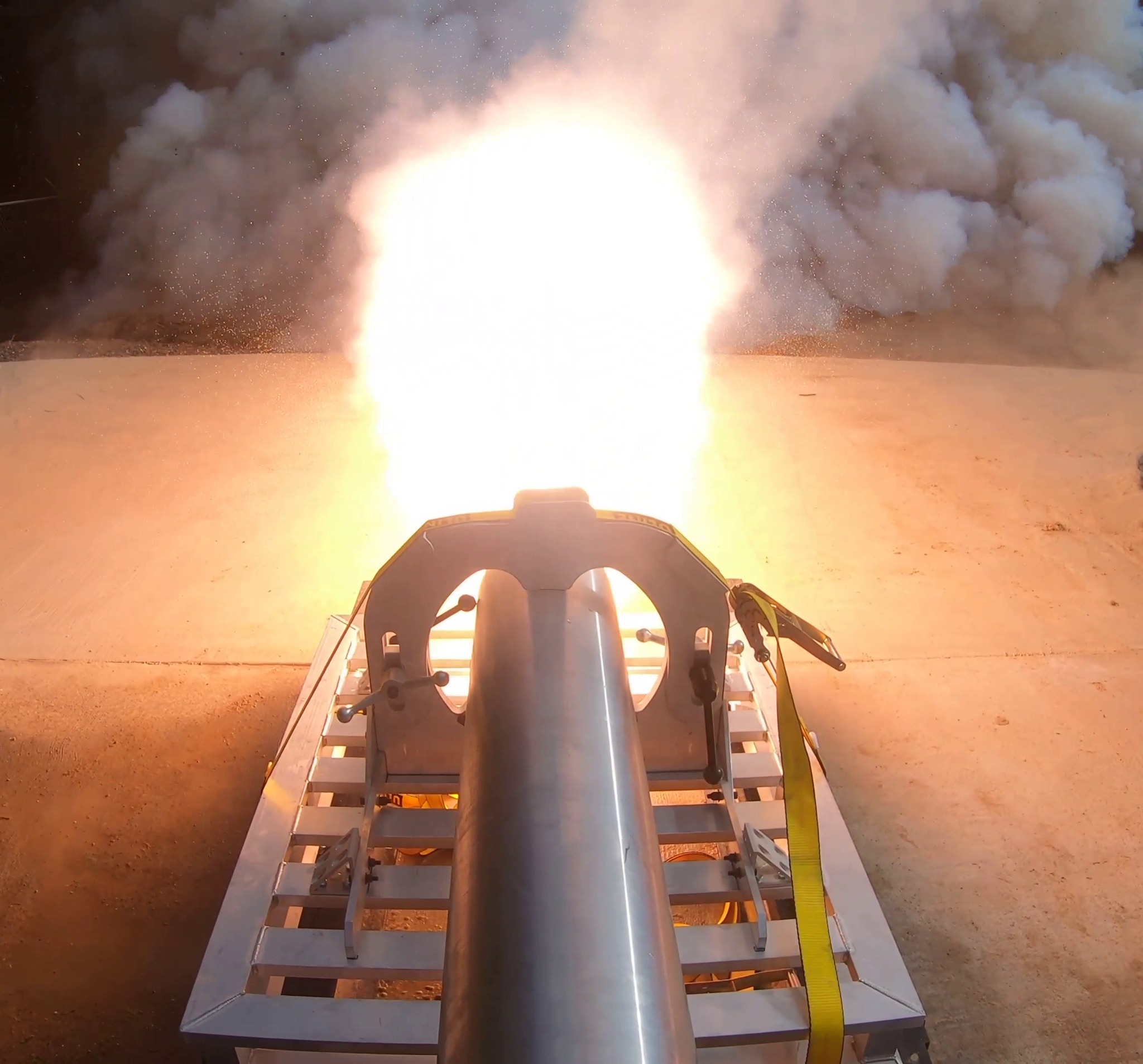 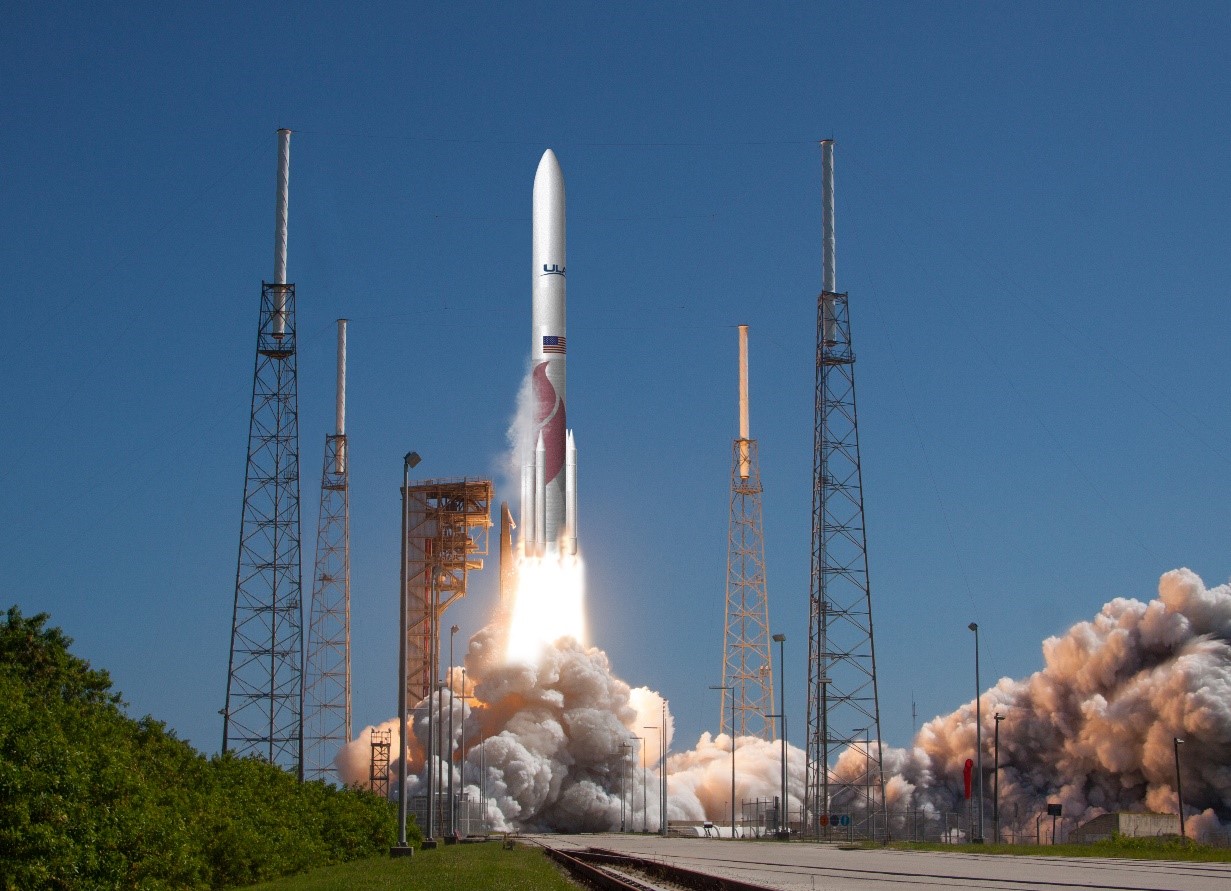 Northrop Grumman on June 8 confirmed that it received a contract worth more than $2 billion to produce solid rocket boosters for United Launch Alliance. 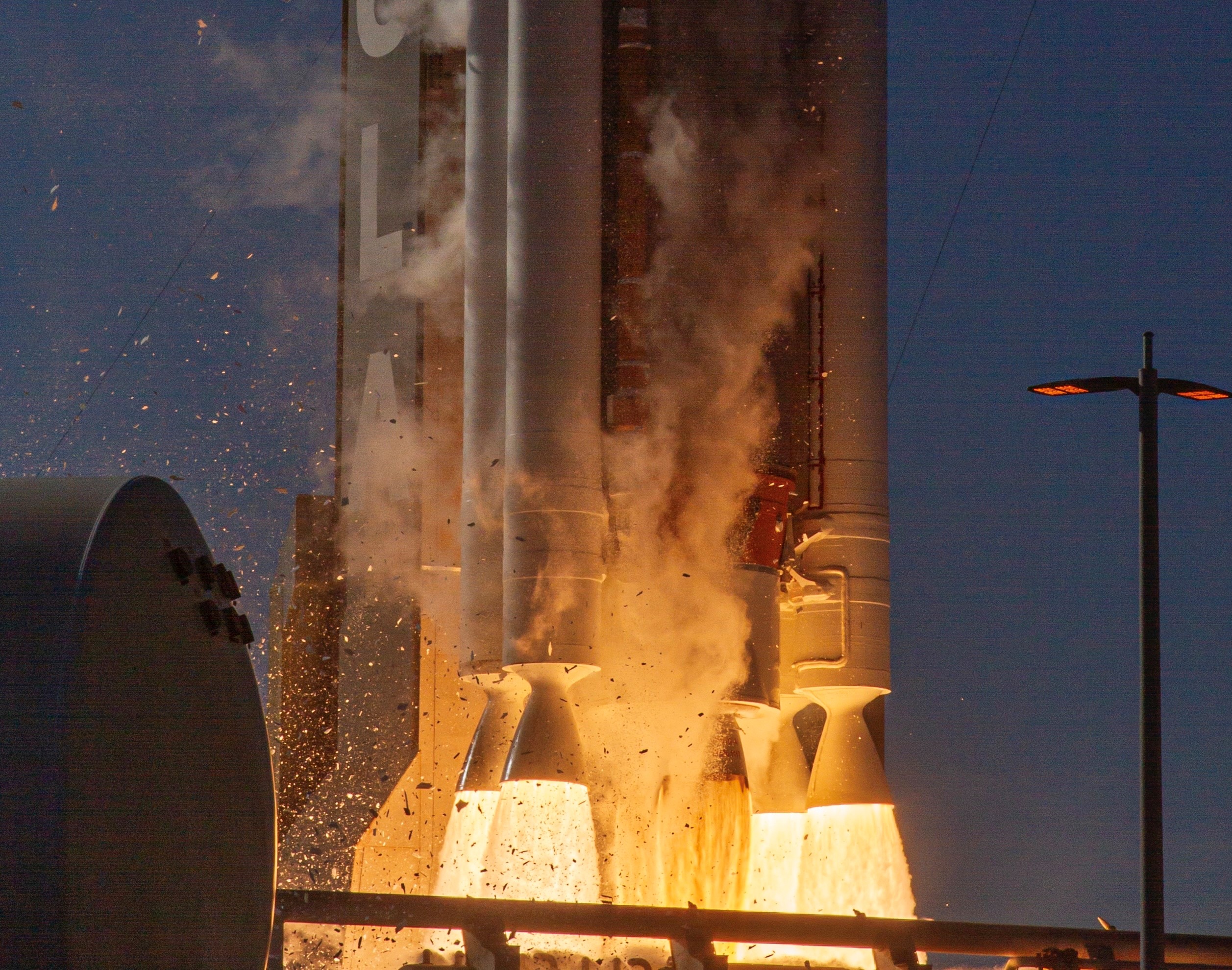 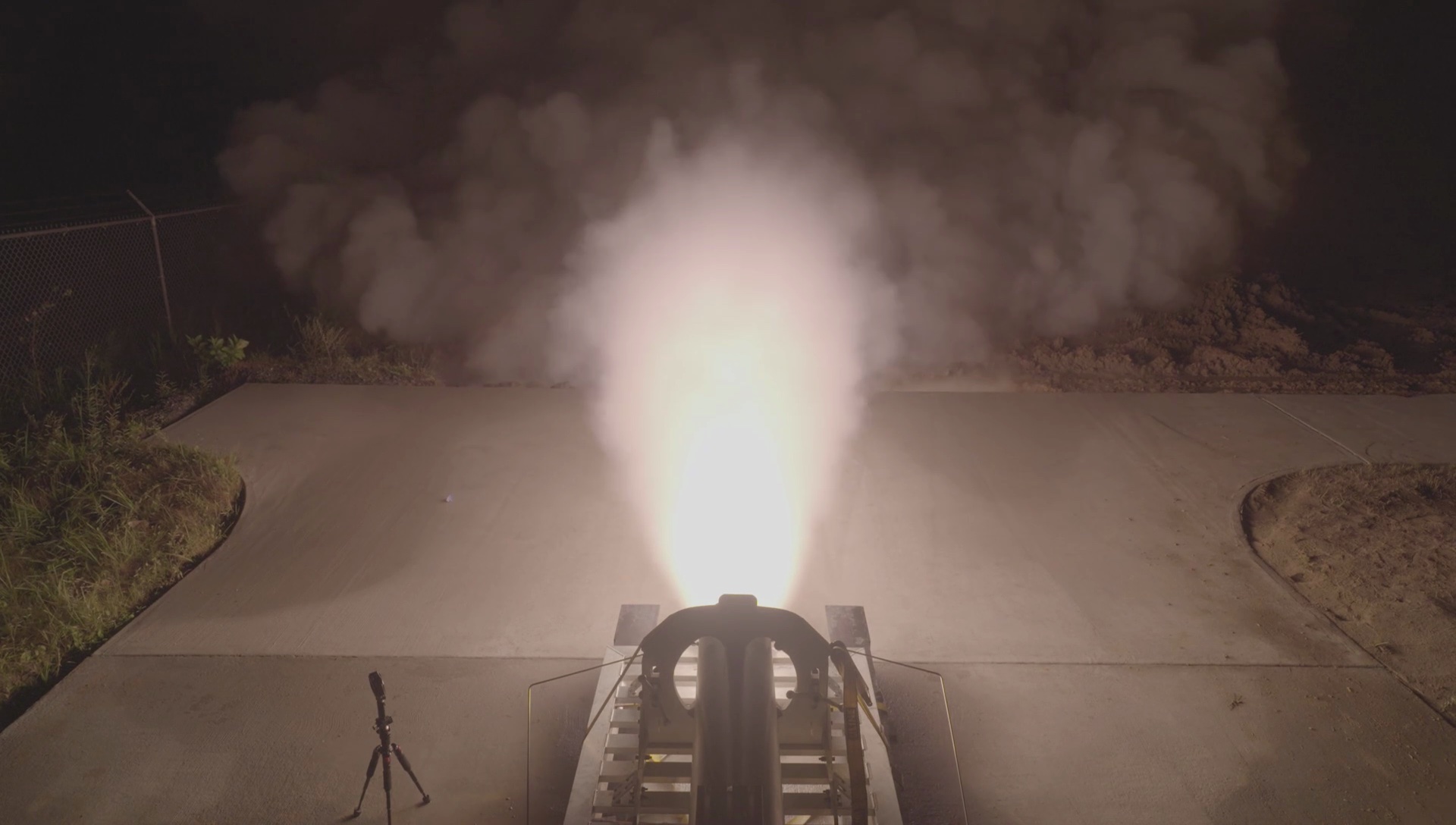 Adranos, a startup that manufactures solid rocket motors, announced April 26 it has closed a $20 million Series A funding round. 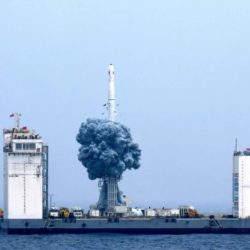 Chinese state-owned entities are developing a growing range of solid rockets to meet growing launch demands and contribute to a wider strategy of making China a fully-fledged space power. 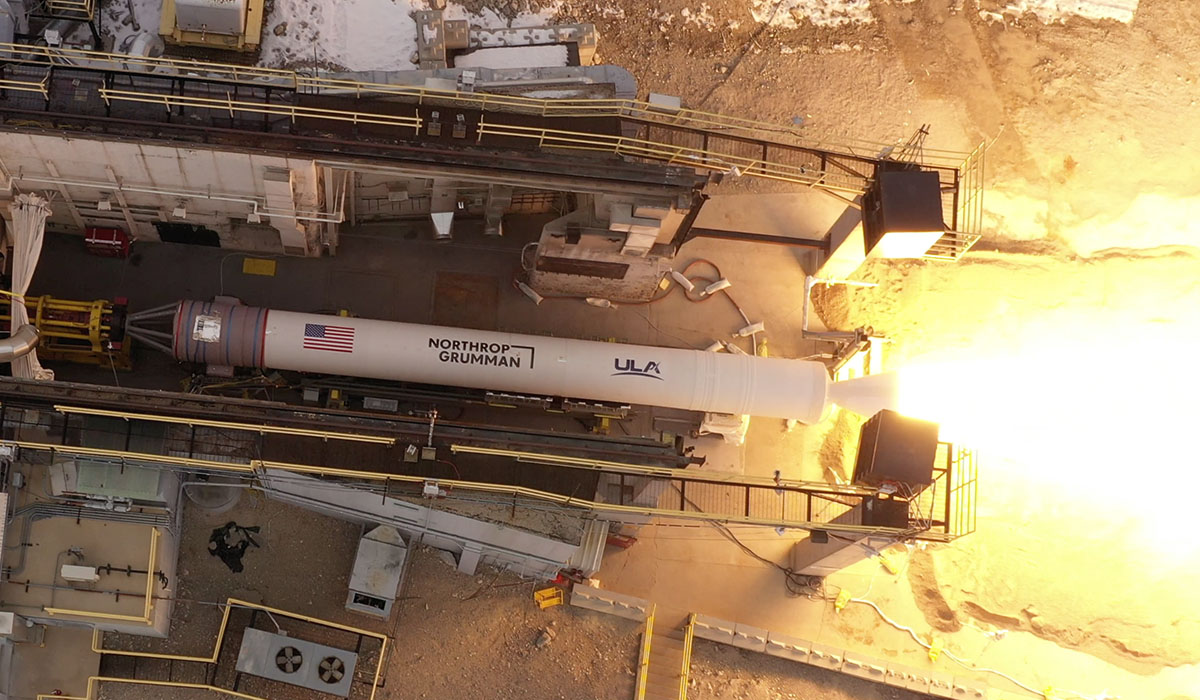 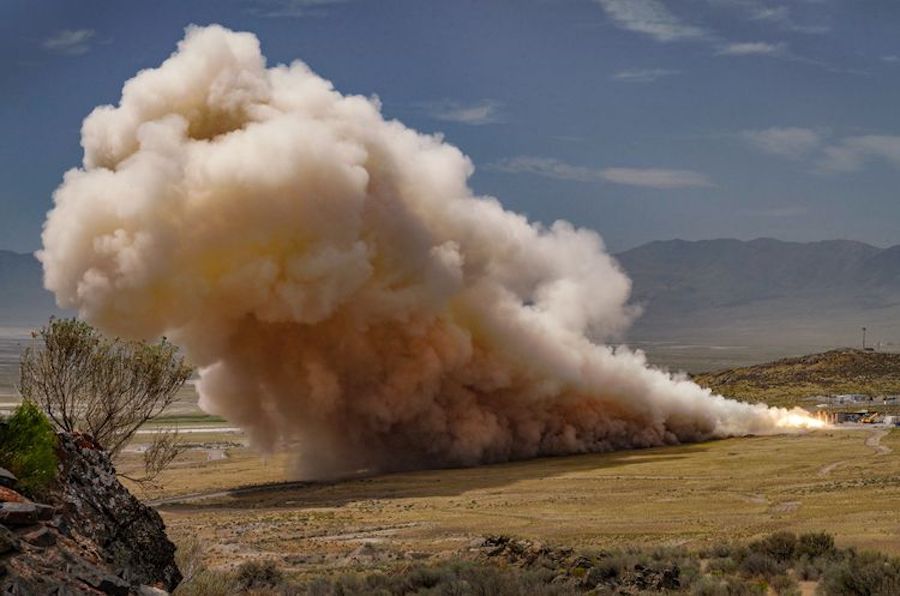 The GEM 63XL motors will fly on ULA's Vulcan Centaur rocket in 2021. 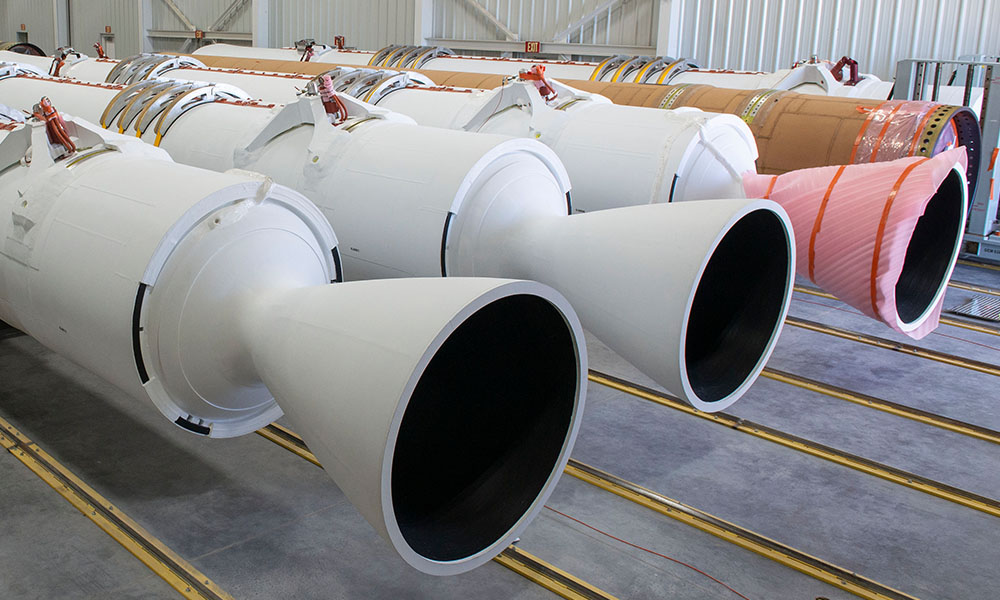 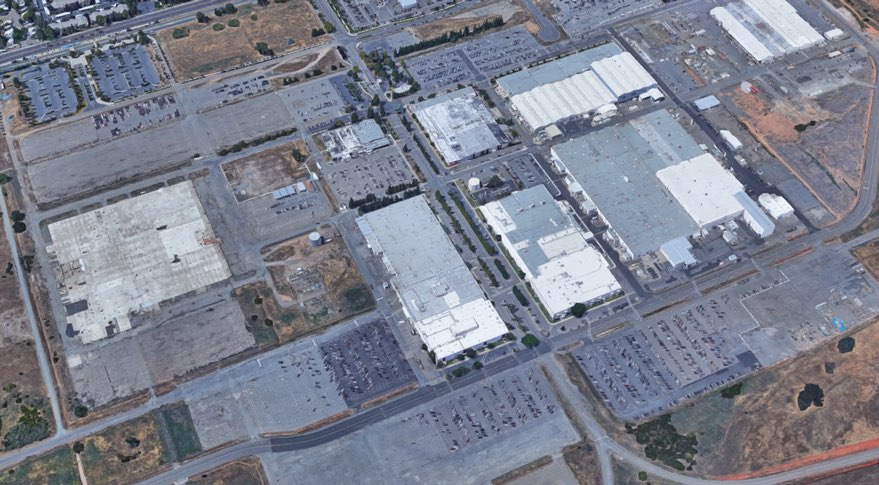 The facility will be able to manufacture motors up to 470 inches long and up to 100 inches in diameter.

Boeing has informed the Air Force that it will not bid Ground Based Strategic Deterrent engineering and manufacturing development. 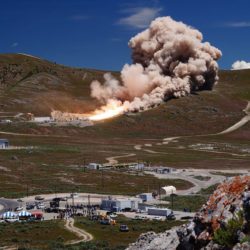 Northrop Grumman on Thursday conducted a full-scale static fire test of the first stage of OmegA. 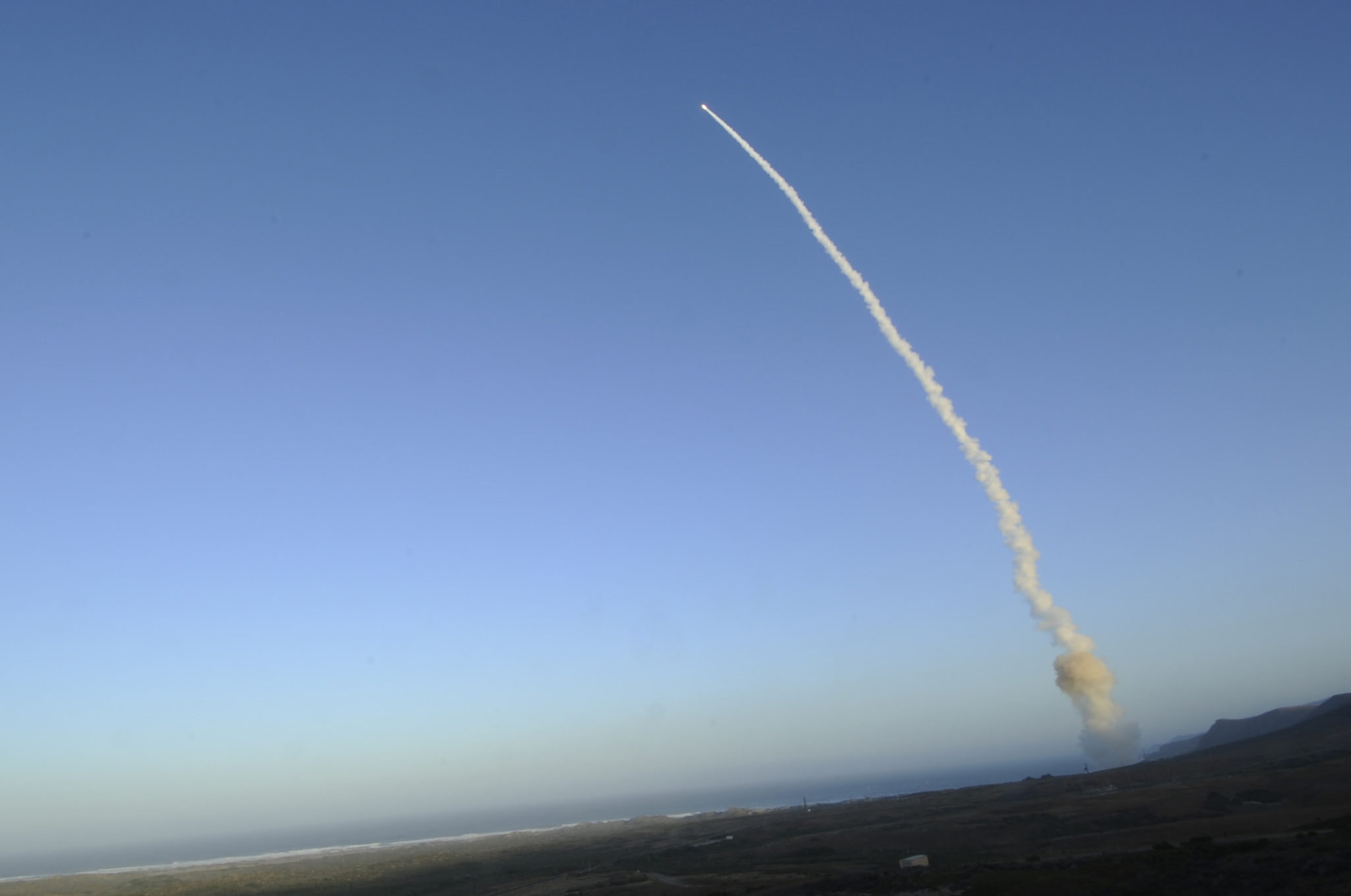 Boeing and Northrop Grumman initially had been expected to compete the rocket motor work between Orbital and Aerojet. With Orbital under Northrop Grumman ownership, that type of competition would not be possible. 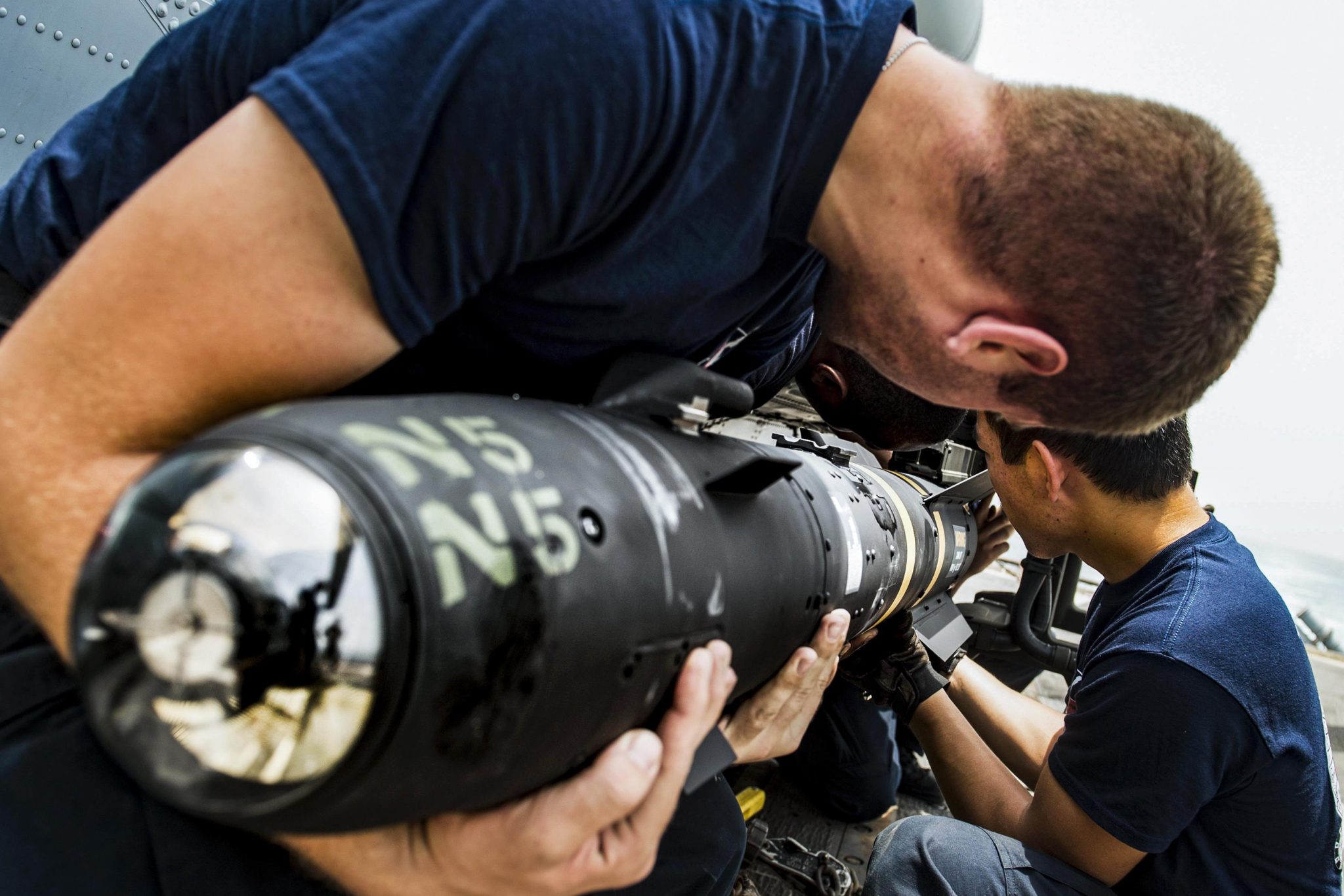 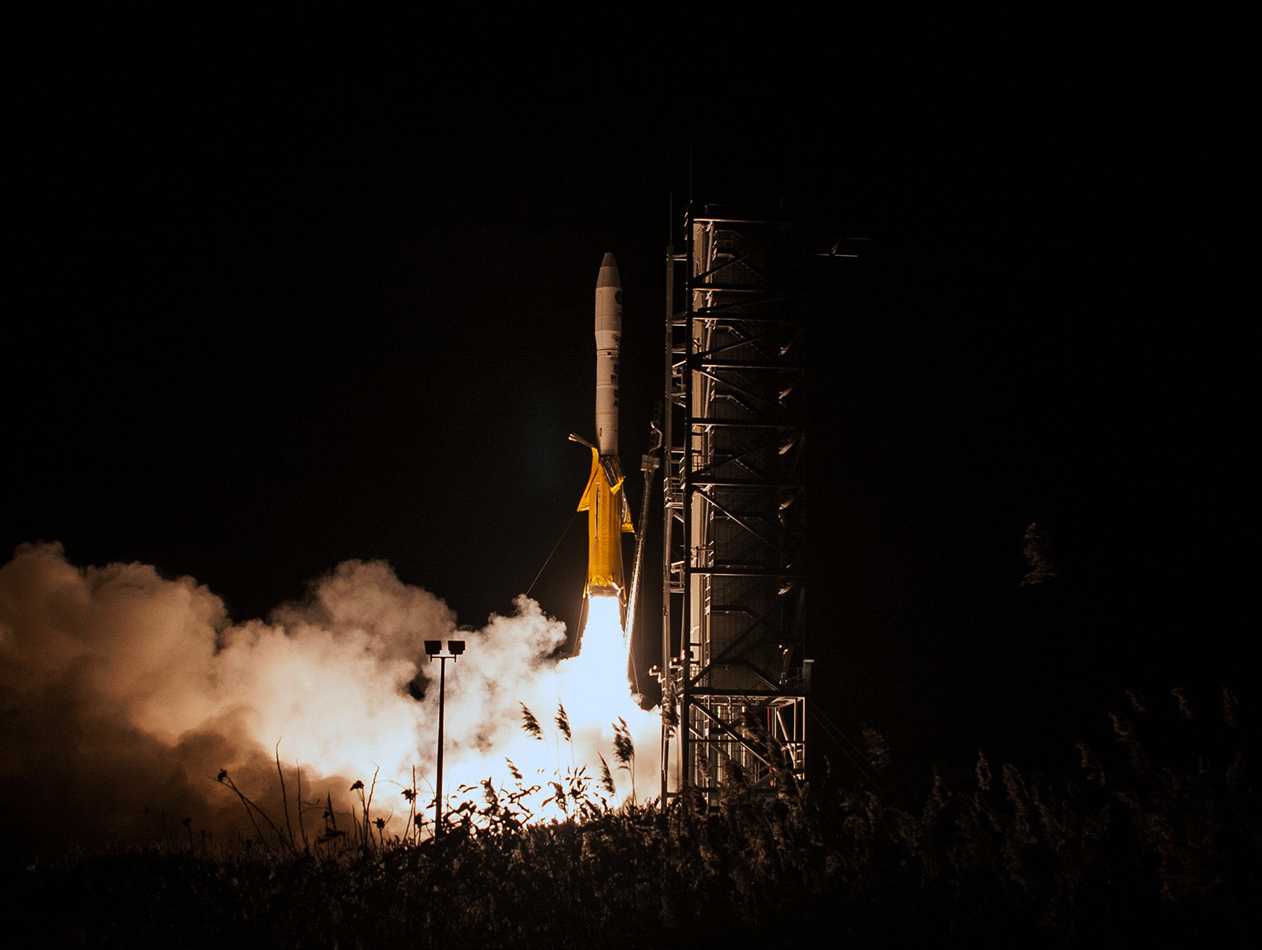