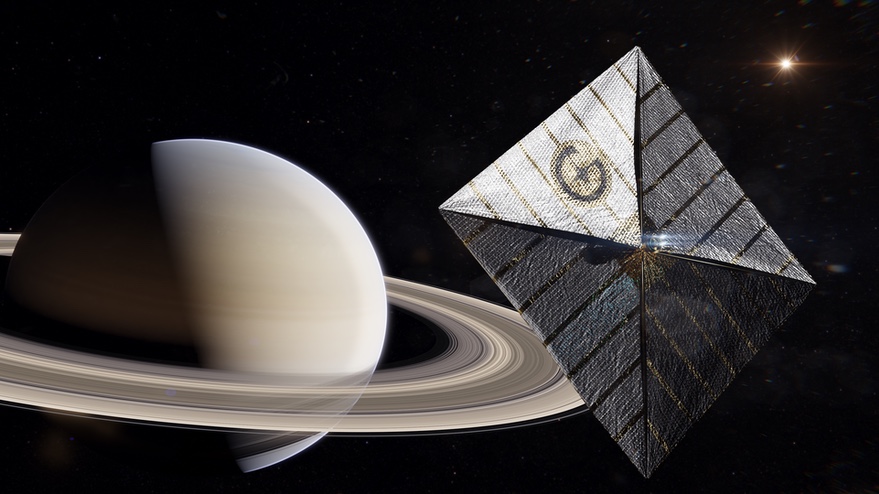 A French startup has raised an initial round of funding to begin testing of solar sails it believes can sharply reduce the cost of deep space missions. 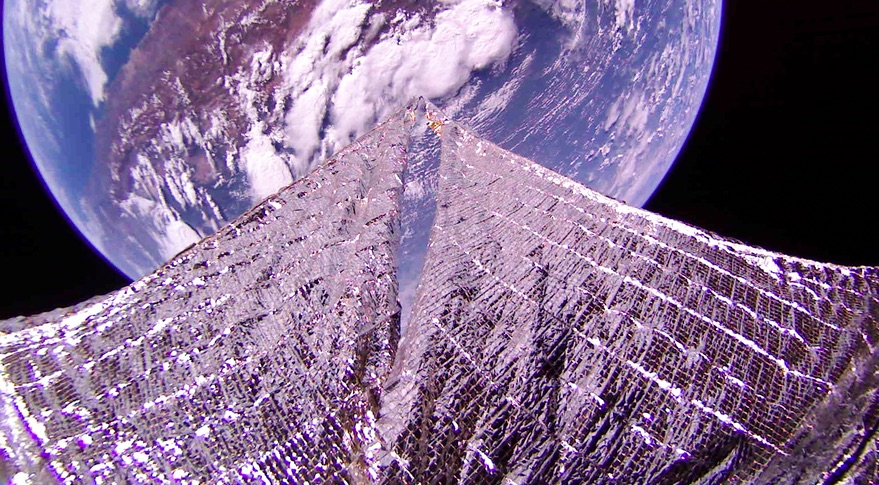 A smallsat launched a year ago to demonstrate solar sail technologies continues to operate and is now beginning an extended mission. 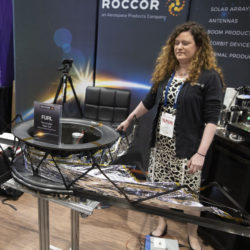 Roccor is hoping the recent success of the Planetary Society’s Lightsail 2 will bolster interest in a retractable solar sail the Longmont, Colorado, small business displayed at the Small Satellite Conference here. 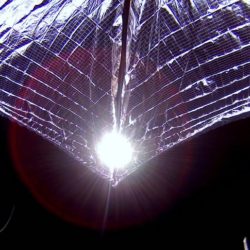 The Planetary Society announced July 31 that a small satellite it launched a month earlier had successfully demonstrated the ability to change its orbit with a solar sail. 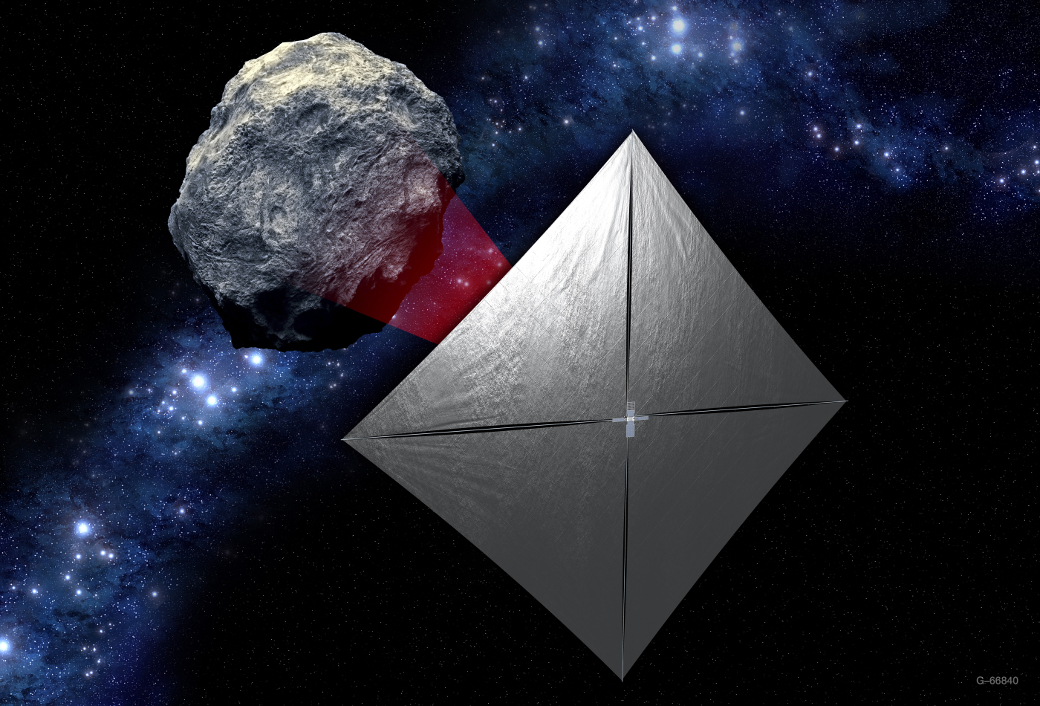 NASA is developing a pair of solar-sailing, science-collecting cubesats that will hitch a ride on the Space Launch System’s inaugural July 2018 launch. 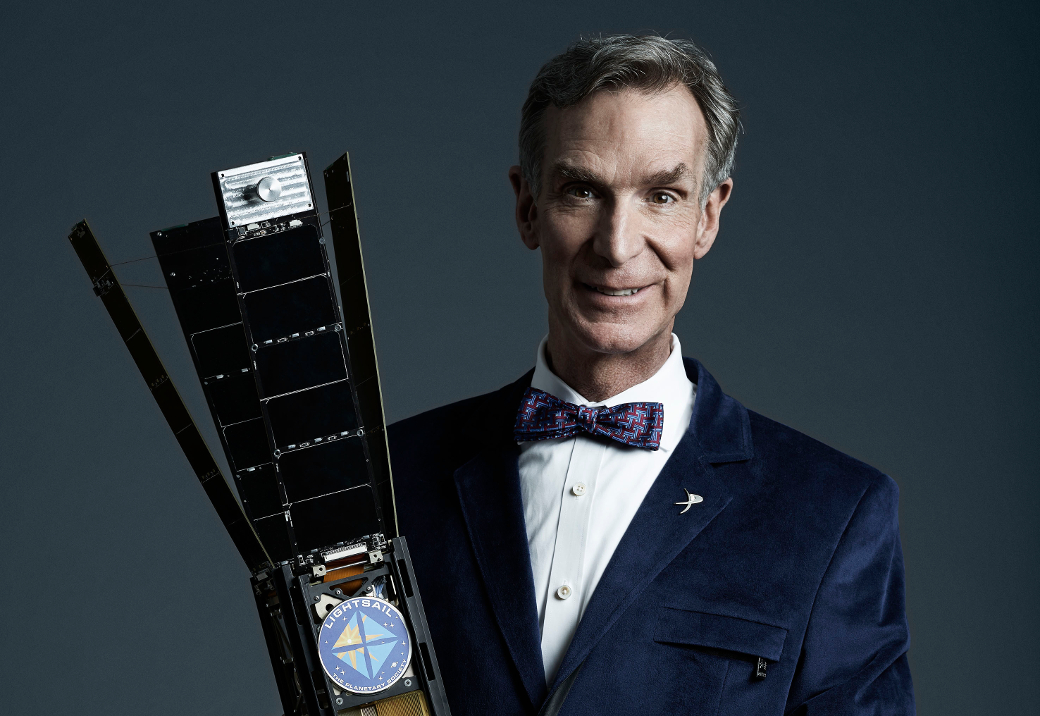 In a June 26 video posted to Kickstarter, Bill Nye announced that the Planetary Society surpassed its stretch goal of $1.24 million to fund the 2016 LightSail mission. 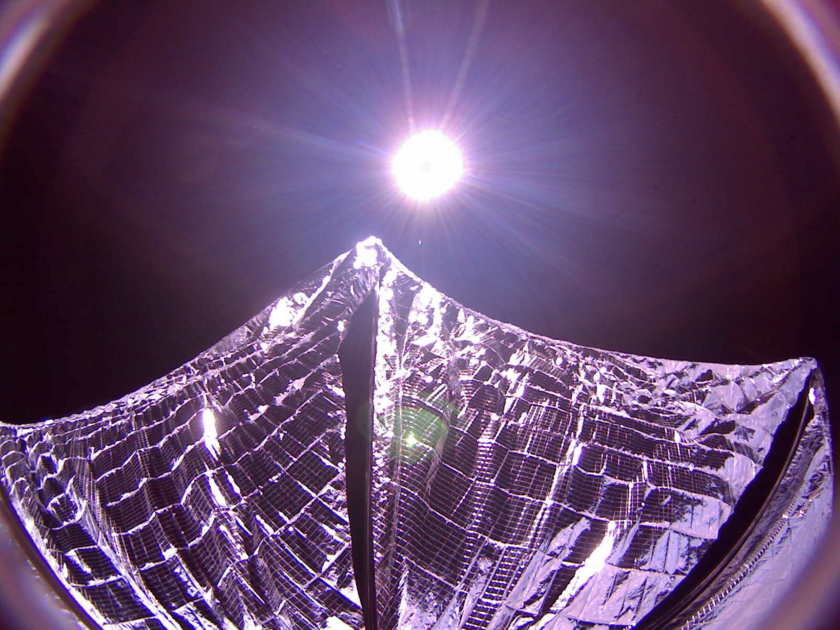 The Planetary Society has roughly a year to digest lessons from its successful but far form perfect solar sail deployment before the 2016 launch of its second LightSail satellite. 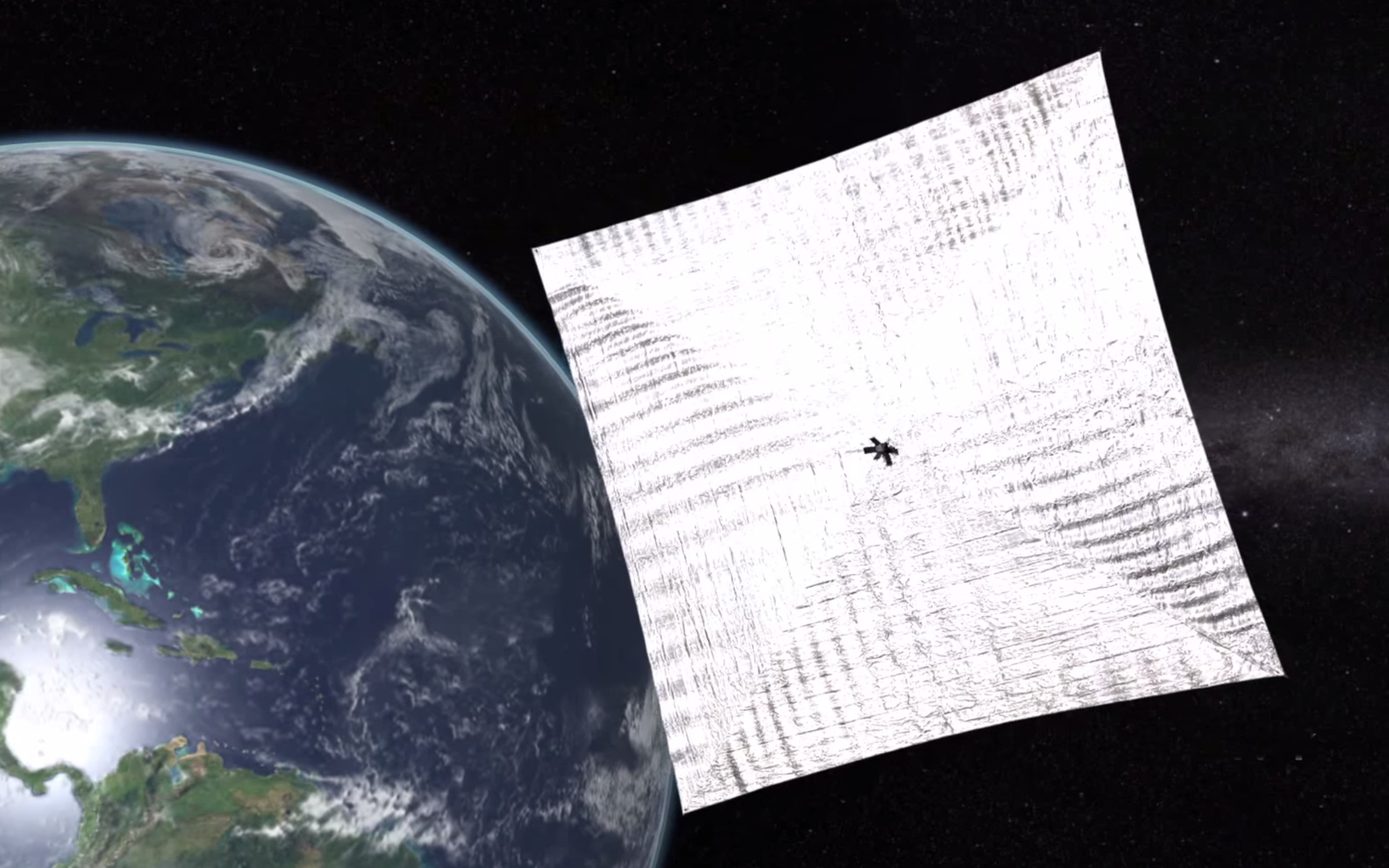 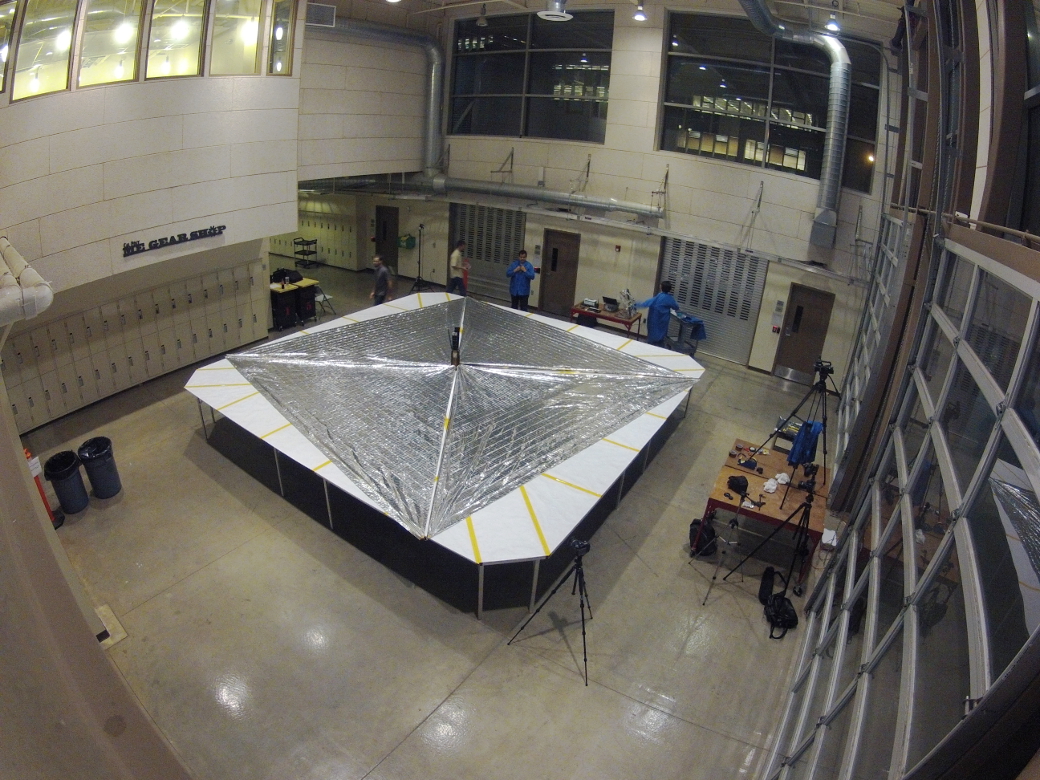 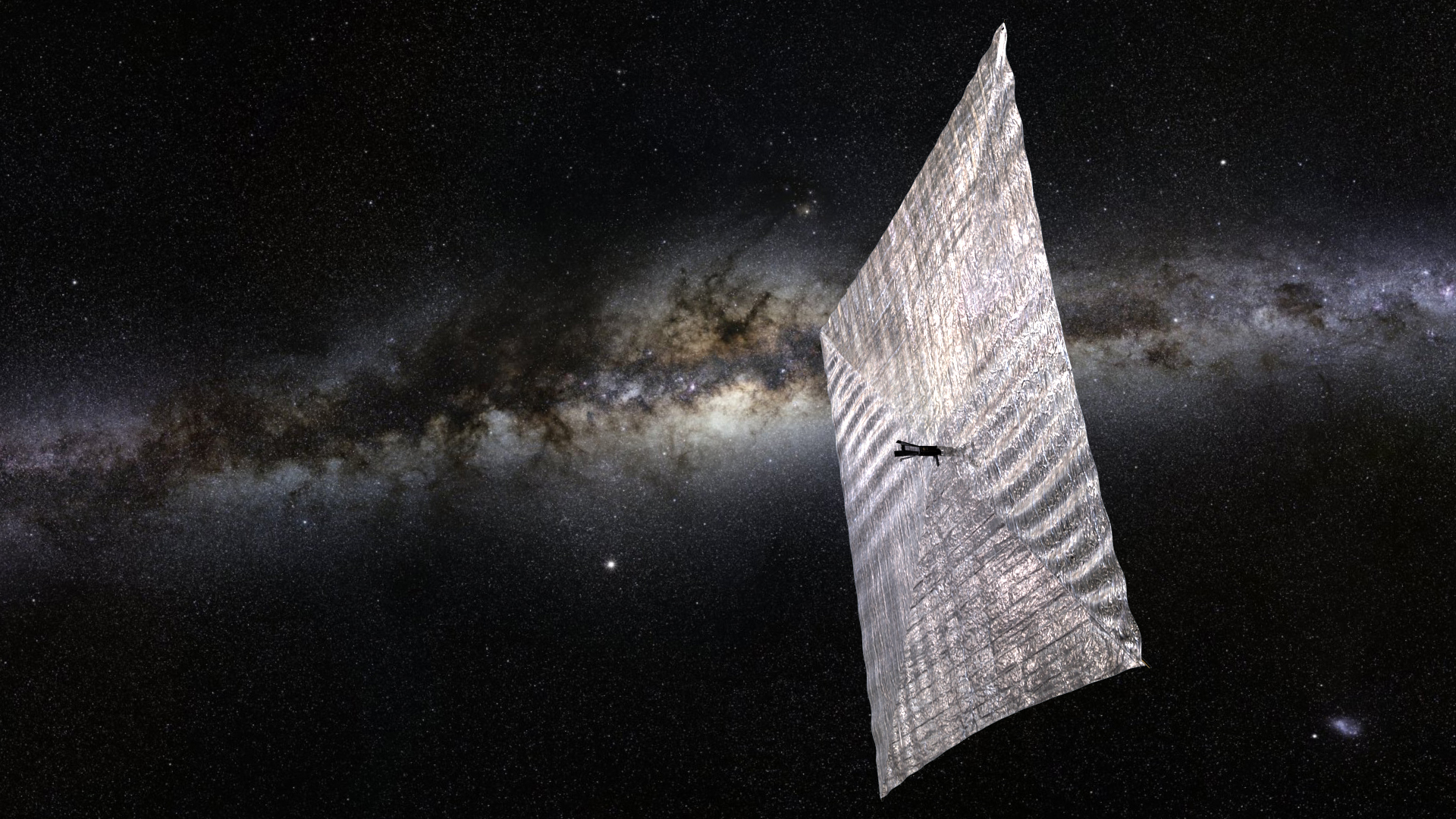 LightSail Back on Track for Solar Sail Deployment 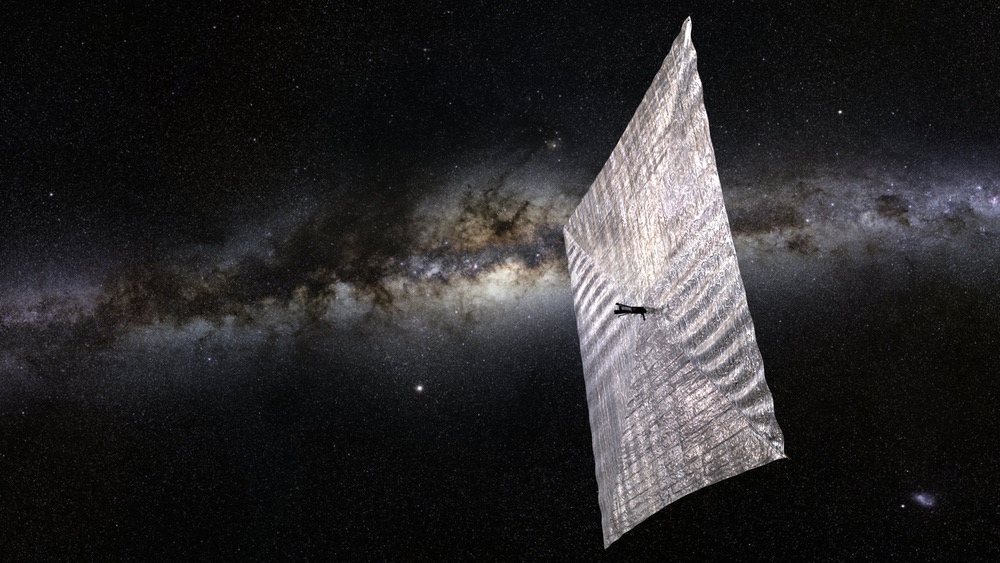