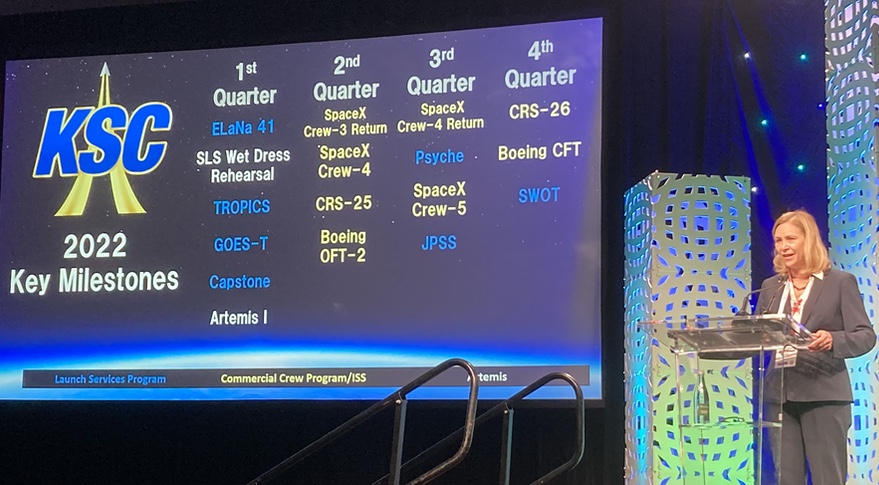 NASA holding out hope for first SLS launch in March

NASA officials are holding out hope that the first Space Launch System launch can still take place as soon as March despite a delay in the rollout of the vehicle for a key test until mid-February. 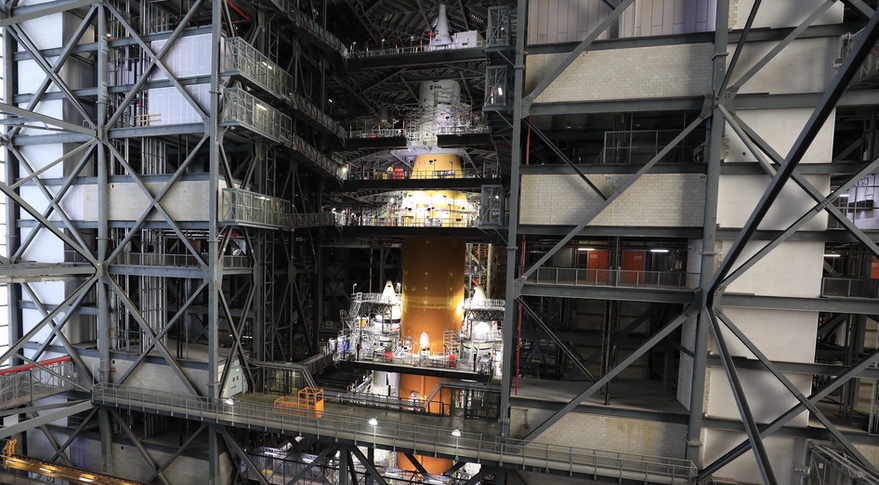 A malfunctioning computer in one of the four main engines of the Space Launch System will delay that vehicle’s first launch to no earlier than March. 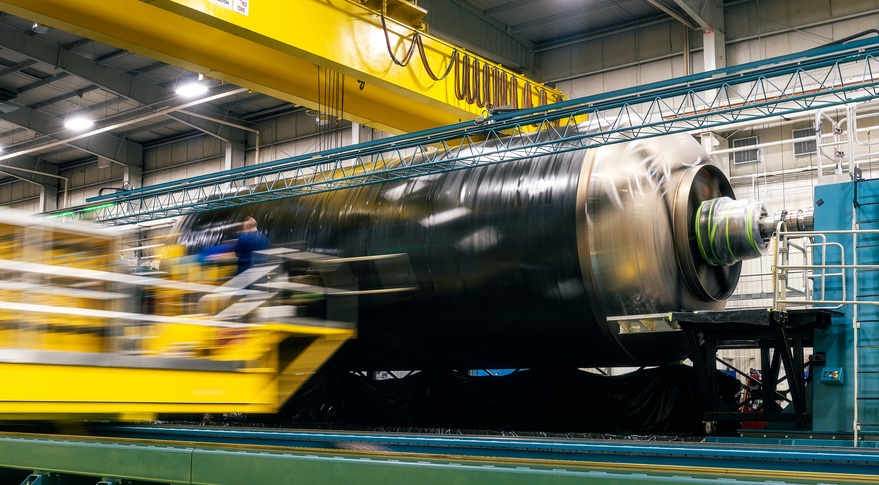 NASA awarded a contract to Northrop Grumman Dec. 2 for the production of several pairs of Space Launch System solid rocket boosters as well as development of a new version of the booster. 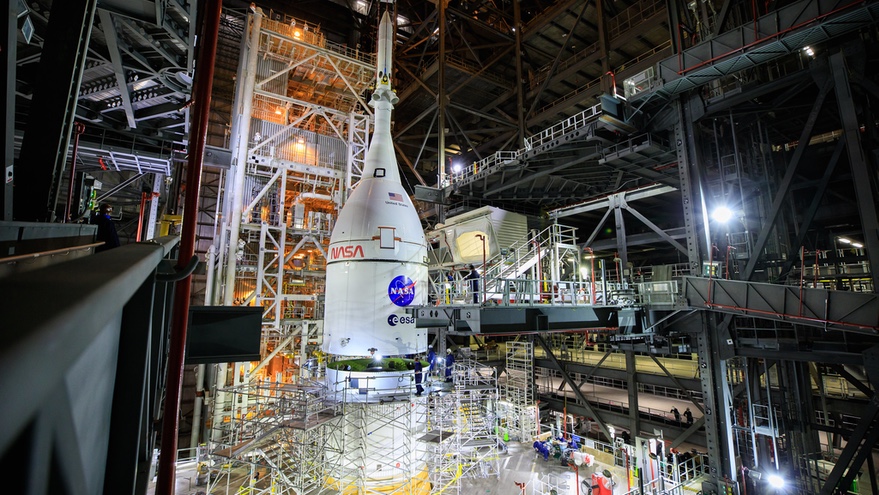 NASA sets Artemis 1 launch for no earlier than February

NASA officials said they’re now targeting no earlier than February for the Artemis 1 launch as the completed vehicle enters the final phase of launch preparations.

As NASA prepares to install the Orion spacecraft on the first Space Launch System rocket, agency officials played down any effect coronavirus vaccine mandates will have on final preparations for the launch.

A top NASA official says the agency will soon set a target launch date for the first Space Launch System mission, but that it’s “more than likely” it will slip into early 2022.

While most of the cubesats manifested to launch as secondary payloads on the first Space Launch System mission have arrived, at least one of them will miss its flight. 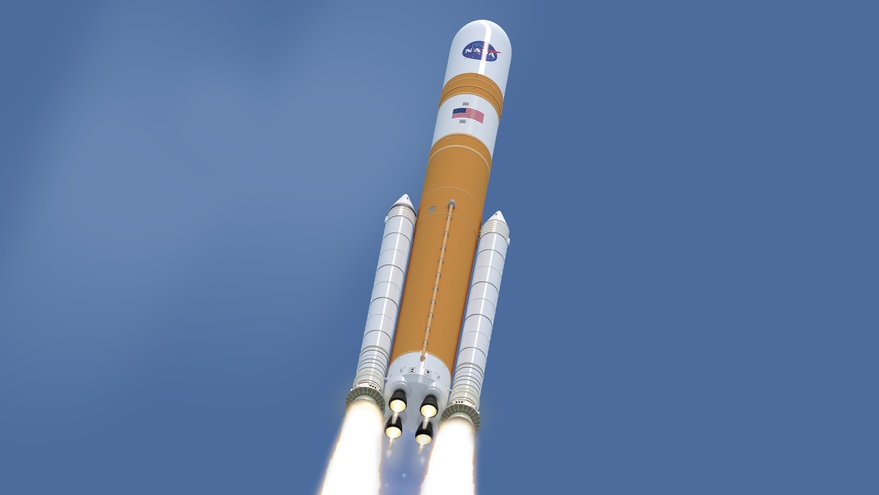 The final major element of the first Space Launch System rocket arrived at the Kennedy Space Center, but NASA’s acting administrator says it will be “challenging” to launch the rocket before the end of this year. 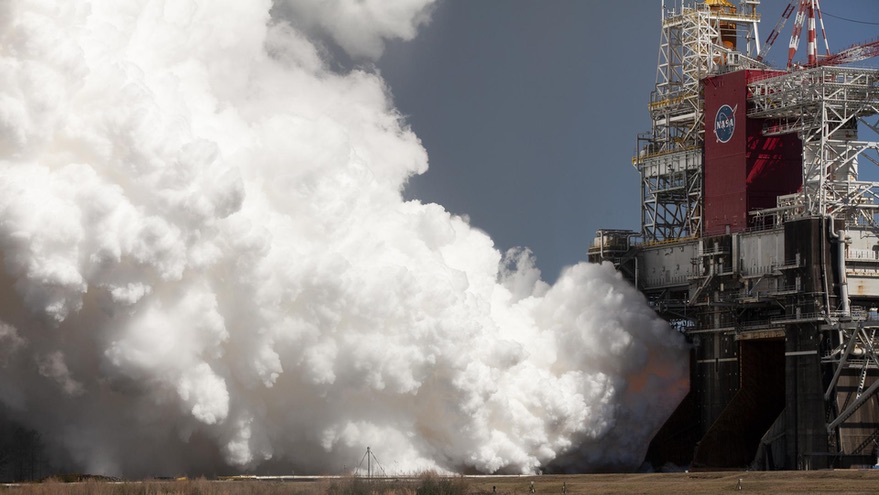 NASA completed a successful static-fire test of the core stage of the Space Launch System March 18, two months after a similar test was cut short by technical problems. 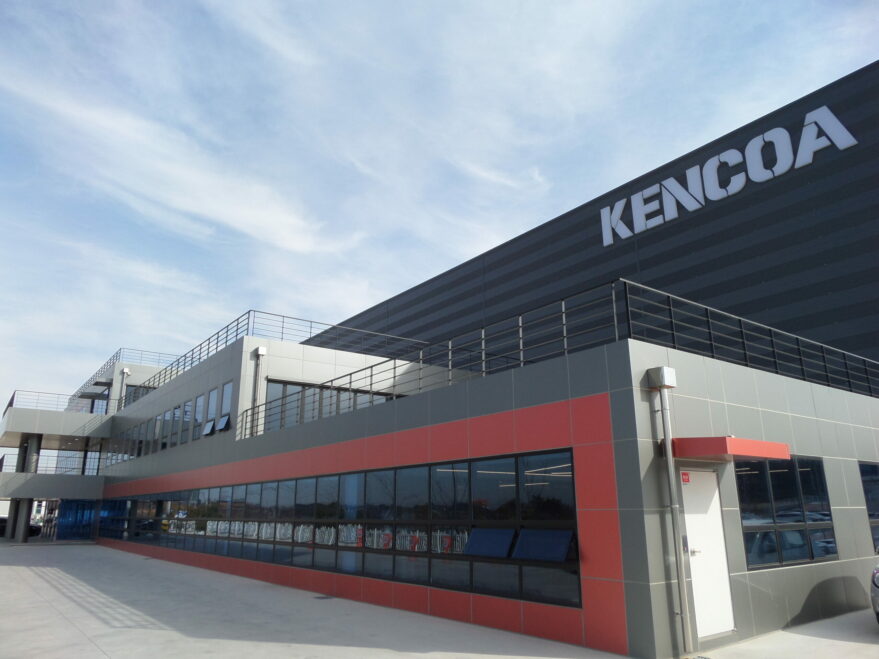 Kencoa Aerospace Corp., a South Korean aircraft assembler and parts supplier that has NASA, SpaceX and Blue Origin as clients, is planning to expand its U.S. parts manufacturing plant in Georgia.

Just days after NASA said it was ready to perform a second static-fire test of the Space Launch System core stage, the agency announced Feb. 22 that the test would be delayed because of a valve problem.

NASA remains cautiously optimistic that the first launch of the Space Launch System rocket can take place before the end of the year despite having to perform a second hotfire test of the rocket’s core stage.