Britain’s military on July 19 agreed to fully fund a gap-filler Skynet satellite it sole-sourced from Airbus Defence and Space three years ago, signing a 500-million-pound ($628.5 million) contract that covers the satellite’s manufacture and launch, as well as ground segment upgrades. 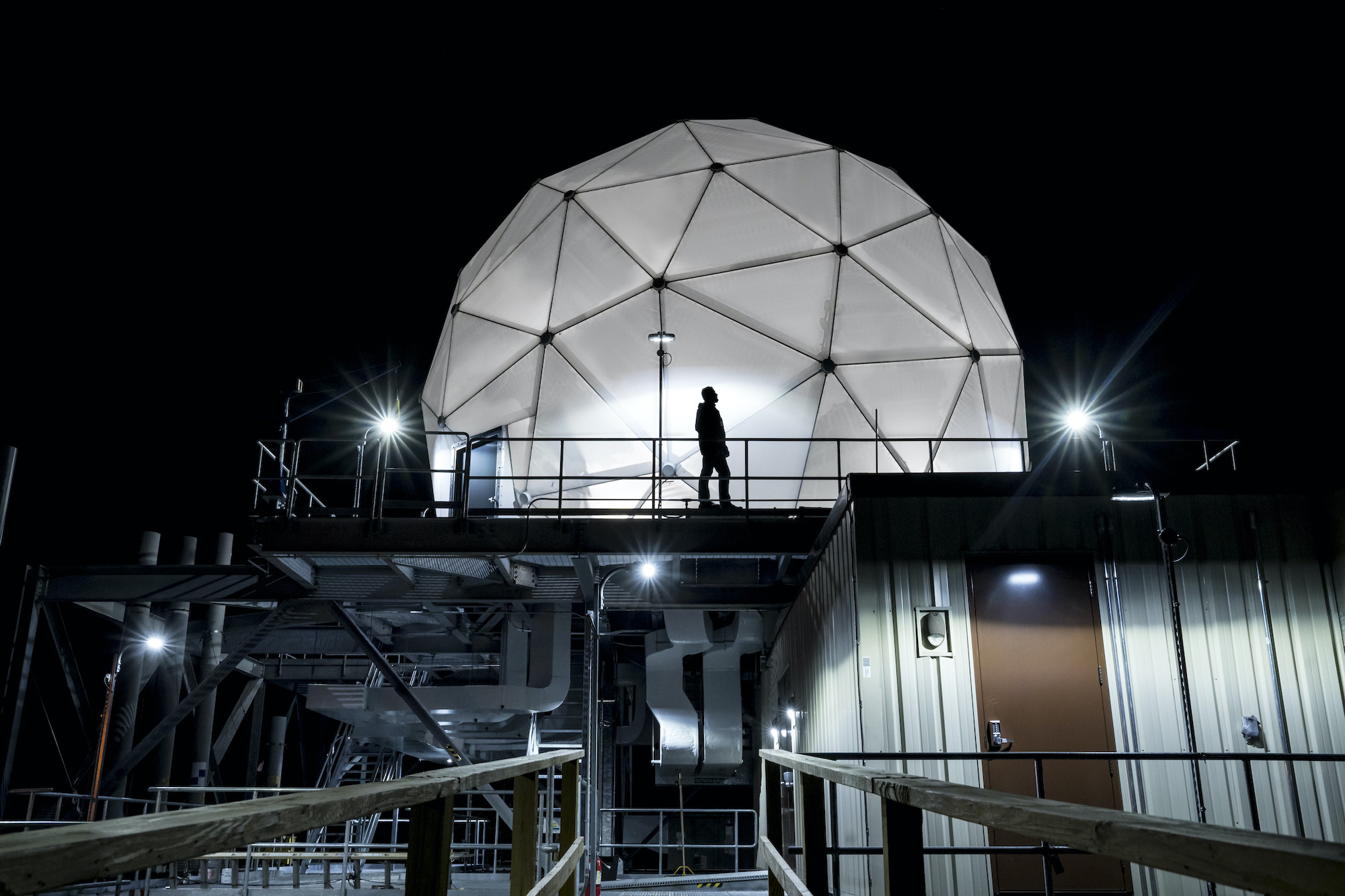 The U.S. and U.K. on July 13 conducted a demonstration of the Protected Tactical Waveform over the Skynet satellite system. 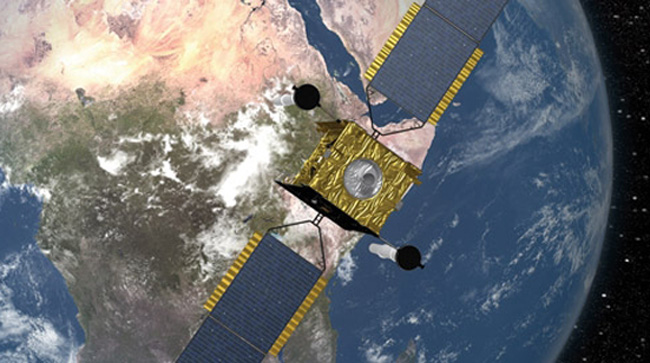 Twelve years ago, Britain revolutionized the process of purchasing military satellite telecommunications by outsourcing it all to the private sector. Now it appears about to return to conventional procurement for its follow-on satellites. 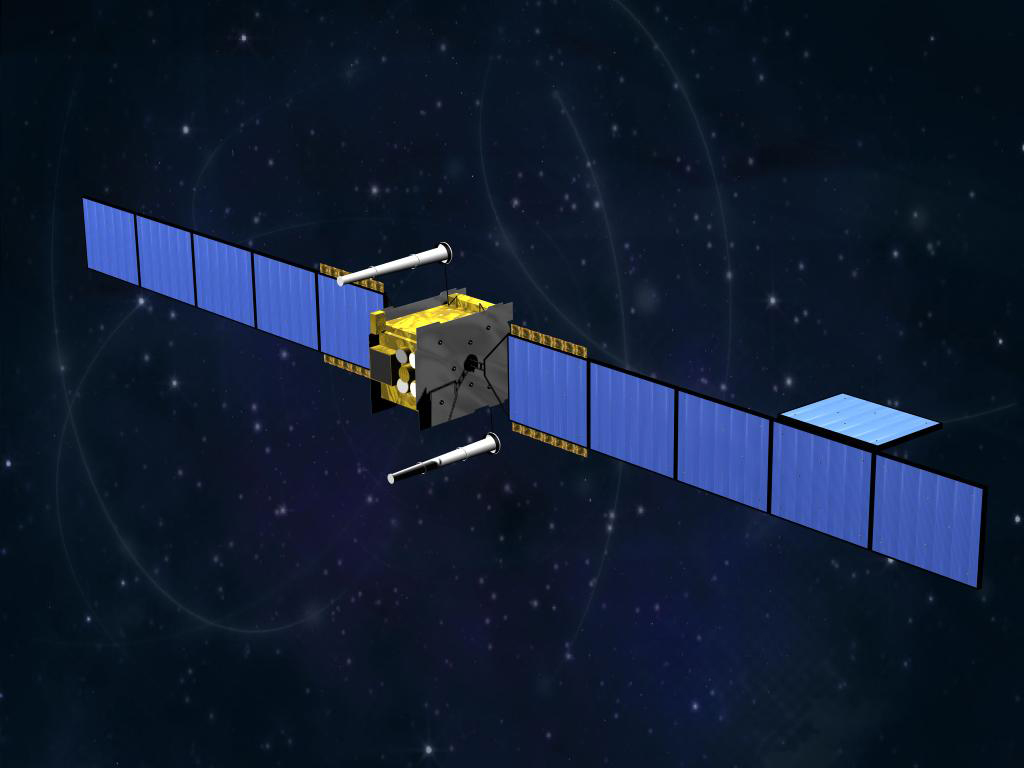 Britain’s Skynet 5A Reassigned to Asia-Pacific

Airbus Defence and Space is moving its Skynet 5A military X- and UHF-band telecommunications satellite over the Asia-Pacific region to give military users near-global coverage.