Virgin Orbit to take stake in Sky and Space Global

Virgin Orbit plans to invest in Sky and Space Global (SAS), the financially troubled satellite constellation company, and partner with it on launch and satellite services. 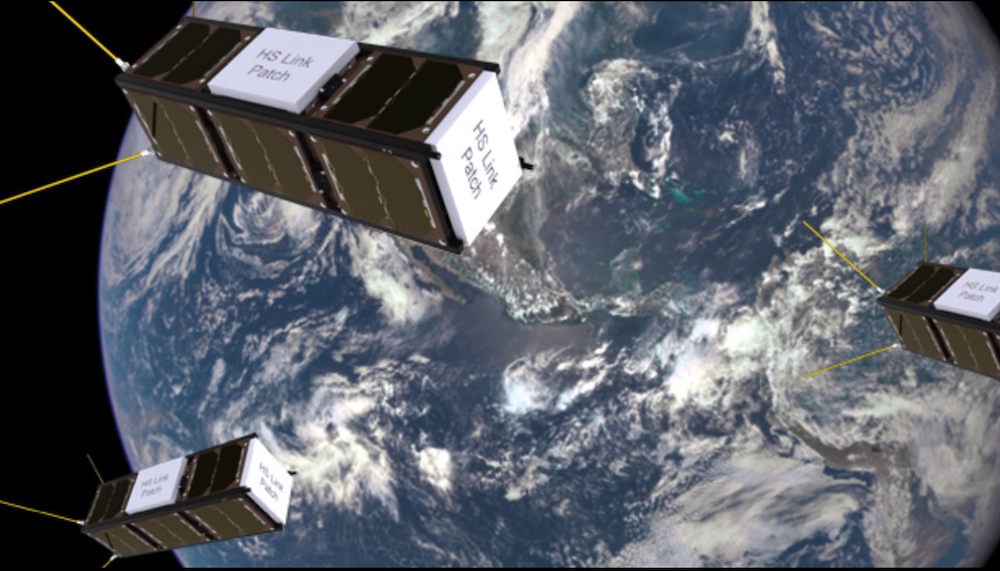 Cash-strapped startup Sky and Space Global transferred control of the company April 6 to an accounting firm in an effort to preserve some or all of its business. 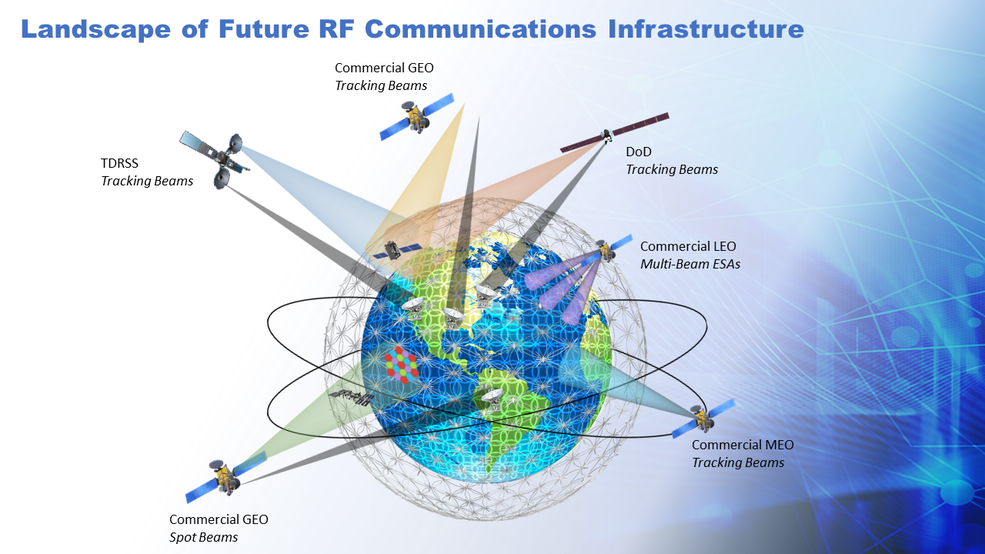 SpaceX says Starlink satellites will directly receive Air Force tracking data and use that to tweak their orbits when presented with the risk of a collision. Space debris experts say the probability of a collision varies on a case-by-case basis, making automation difficult.

SAS Global, in an April 15 notice to the Australian Stock Exchange, said it needs to raise 7.2 million Australian dollars ($5.2 million) to prevent further delays with its constellation of low Earth orbit satellites.

GomSpace is holding up production on a 200-cubesat order from telecom startup Sky and Space Global due to past-due payments.

Australian government officials say it is too early to speculate about the privatization of NBN Co. despite an unsolicited offer from Telstra to eventually buy the public telecommunications company.

Sky and Space Global, an Australian satellite startup with offices in London, Israel and Poland, successfully sent voice, text and imagery over a trio of prototype cubesats meant to pave the way for a constellation of 200 by the end of the decade.