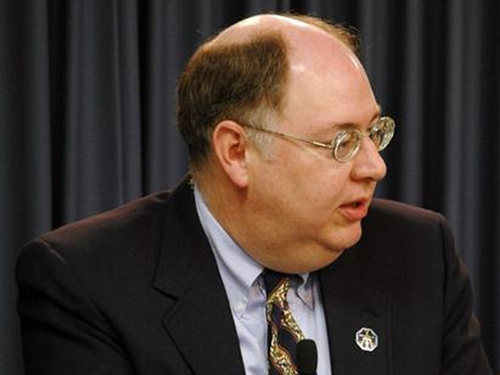 Orbital Sciences Corp. of Dulles, Virginia, identified members of the eight-person accident investigation board charged with figuring out what destroyed the company’s Antares rocket and Cygnus space tug 15 seconds after liftoff Oct. 28 from the Mid-Atlantic Regional Spaceport spaceport in Wallops Island, Virginia. 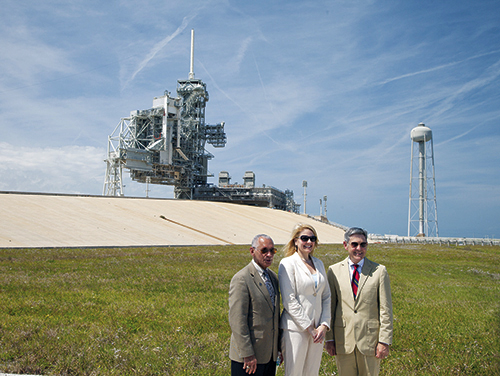 SpaceX will get control of the Kennedy's launchpad 39A under a 20-year lease. 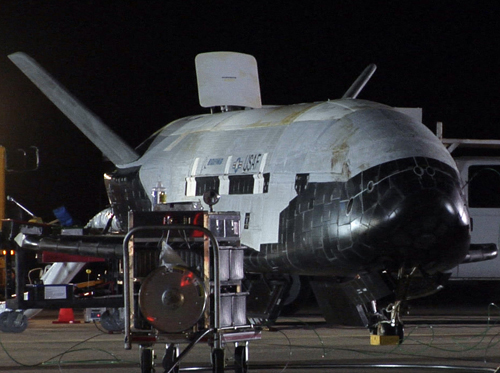 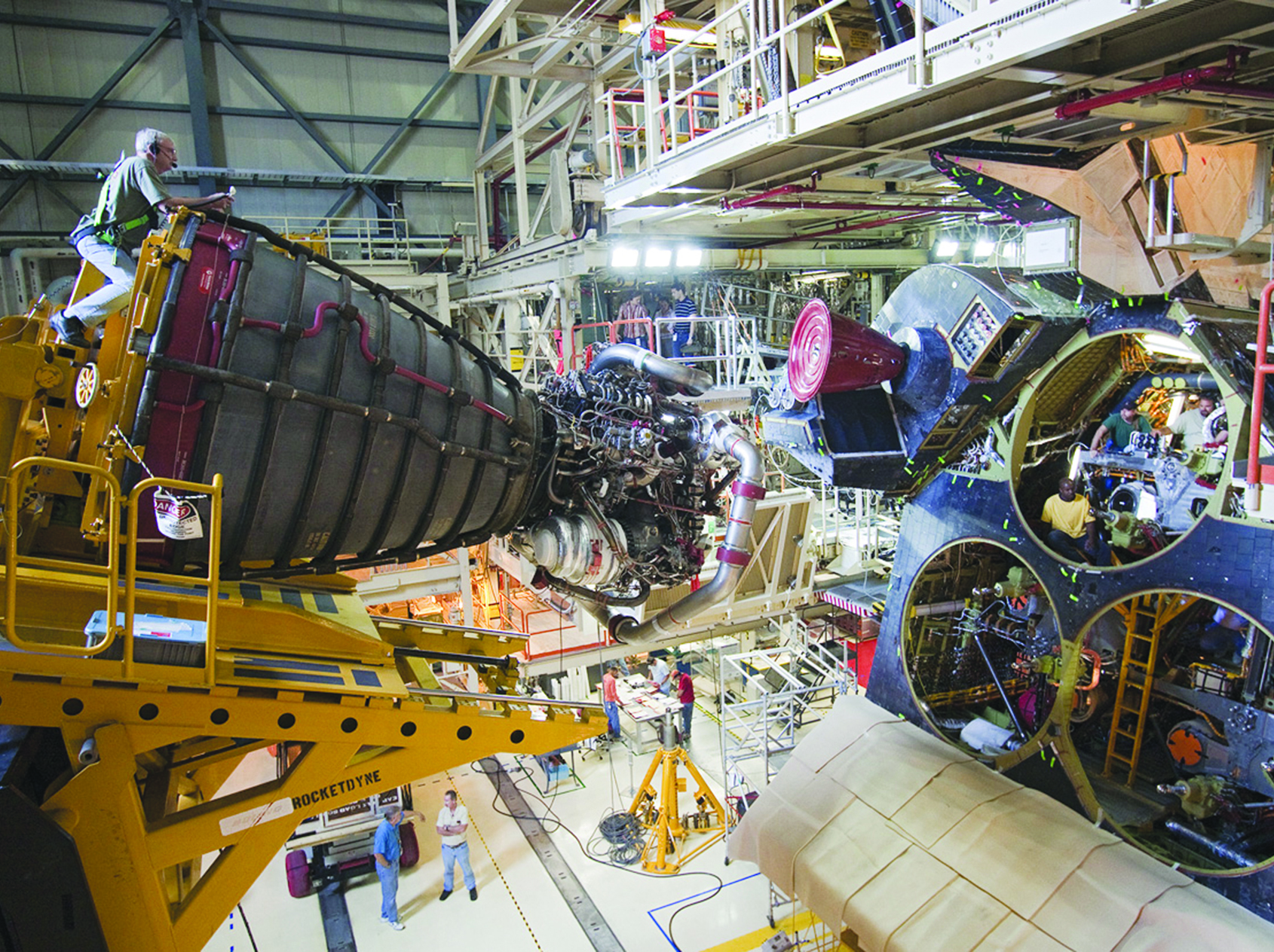 Now called the Commercial Crew and Cargo Processing Facility, it is in the midst of a two-part renovation by Space Florida. 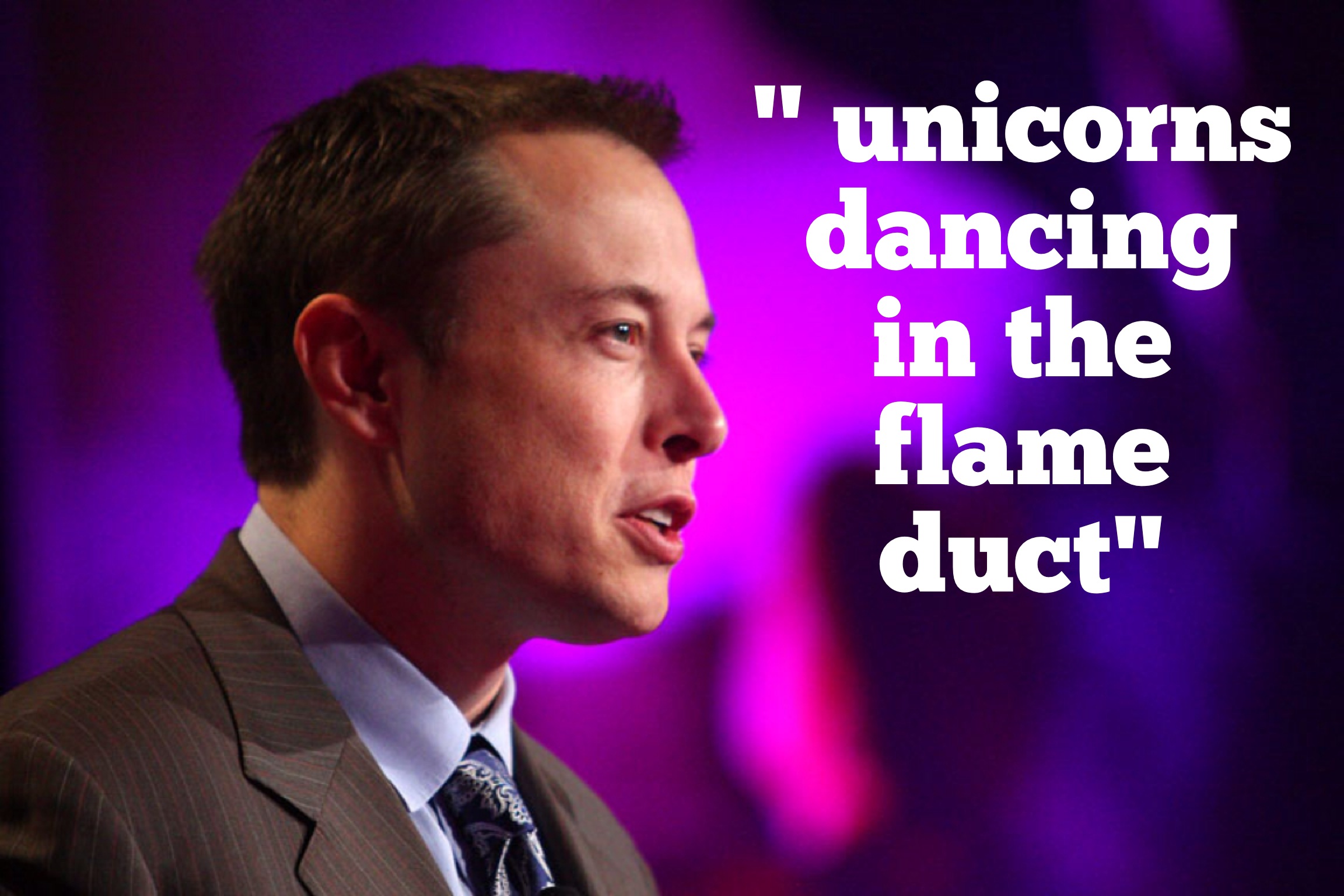 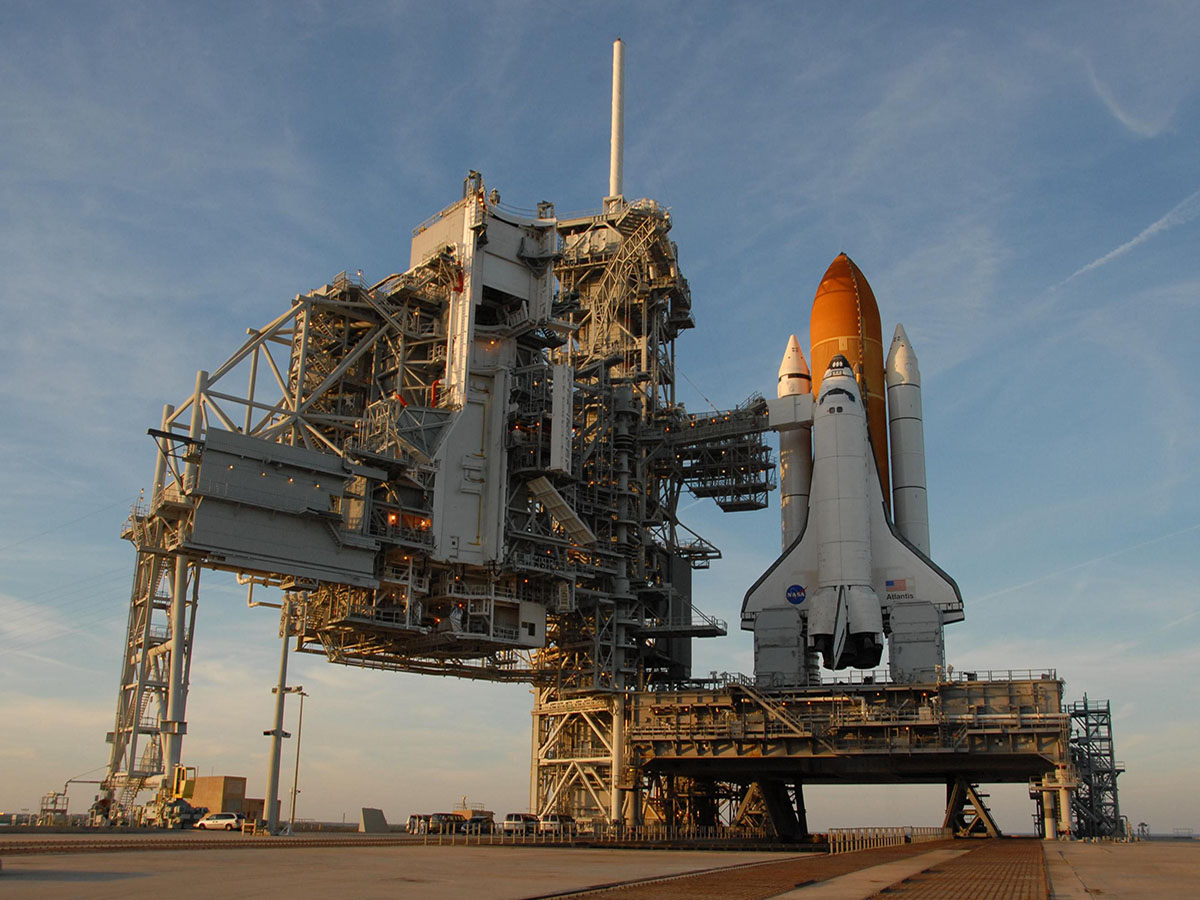 SpaceX now says it would make Pad 39A available to NASA and other users if it is allowed to lease the facility. 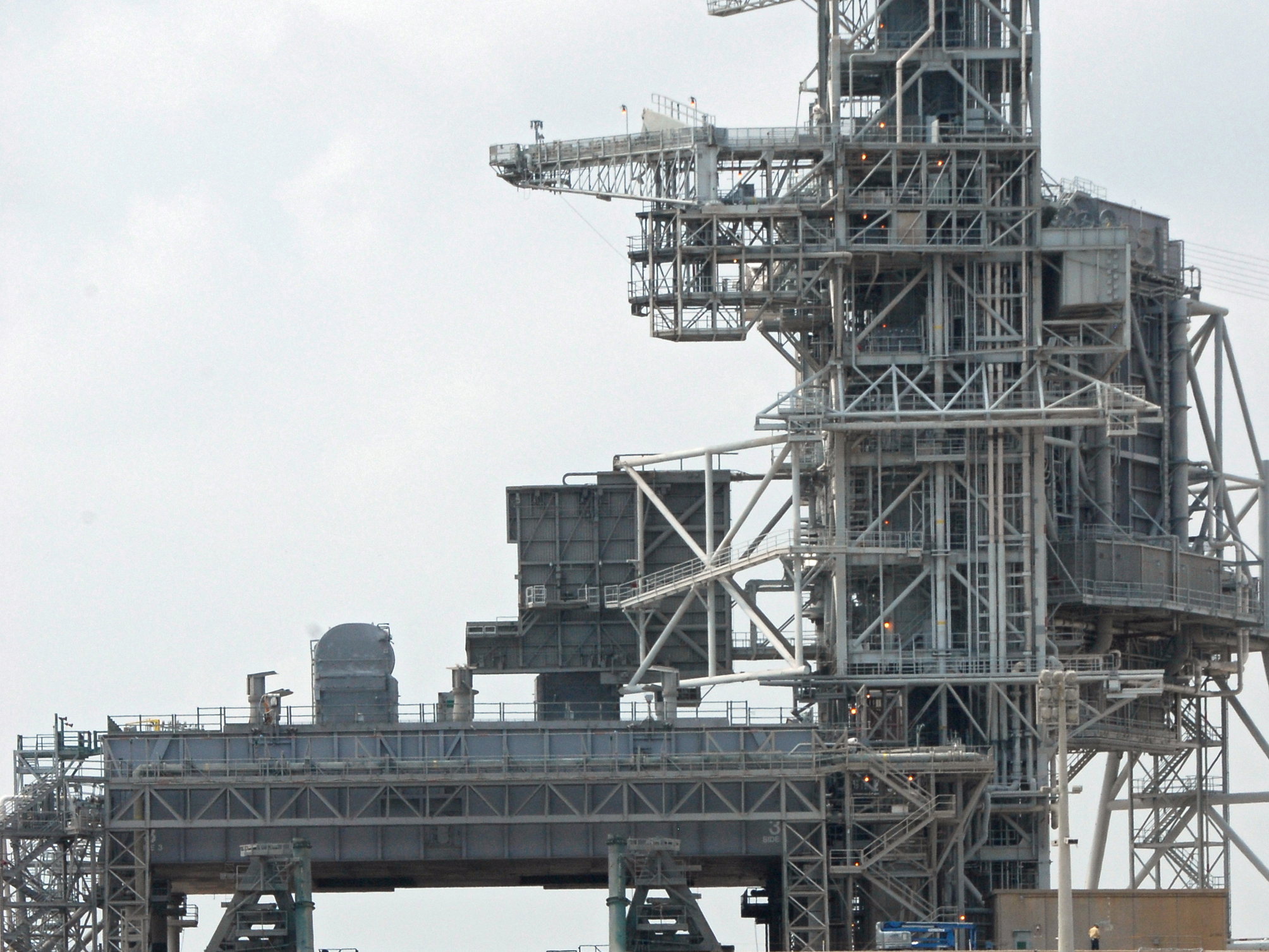 Blue Origin filed a protest with the GAO, alleging “that there’s a problem with [NASA’s] solicitation that needs to be addressed.

NASA wants to demolish 46 structures covering some 17,000 square meters of property at the Kennedy and nearby Cape Canaveral Air Force Station. 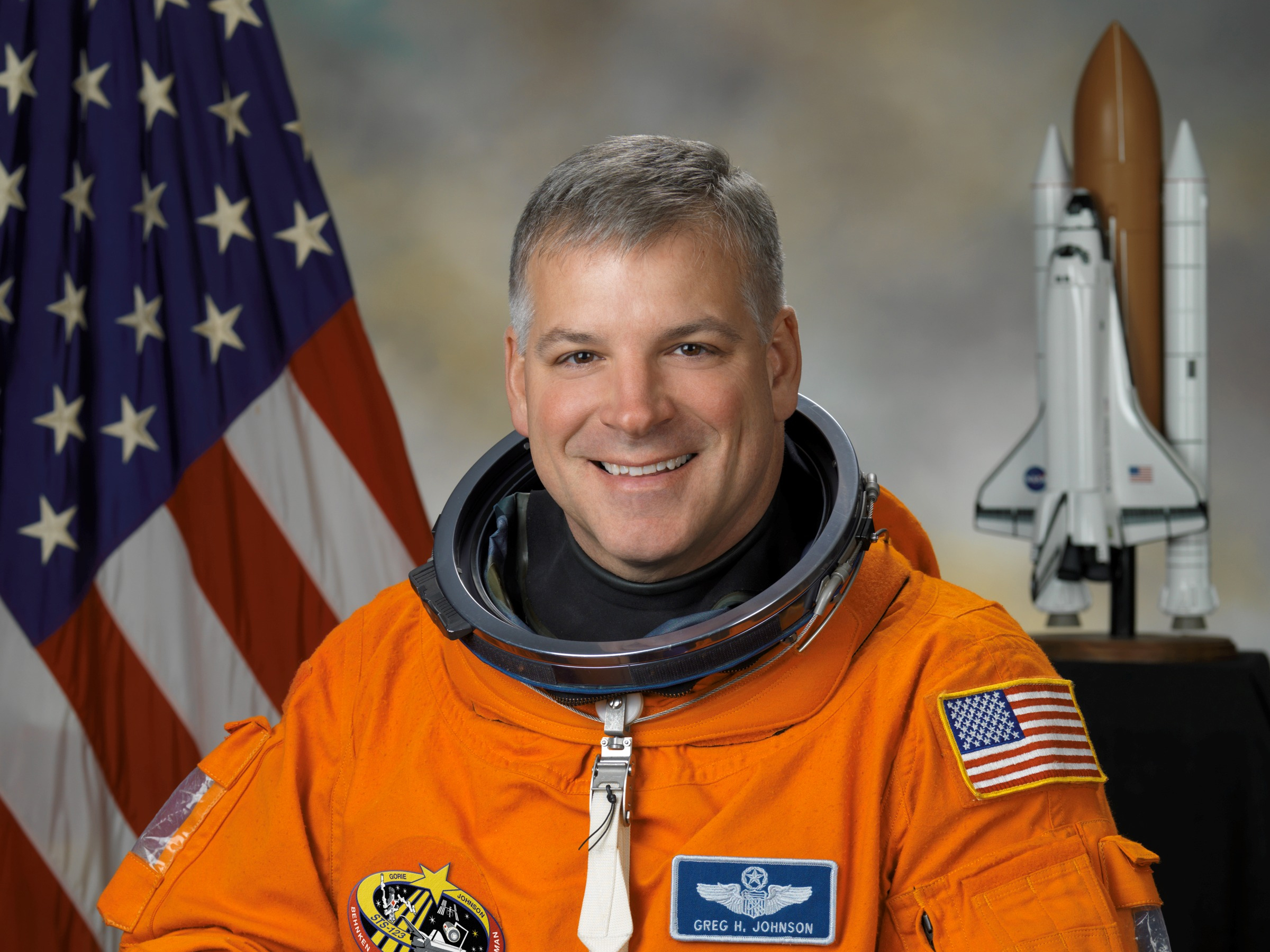