Richard Shelby, senator with major influence over NASA, to retire

Sen. Richard Shelby (R-Ala.), an influential senator who has long been an advocate for some NASA programs and critic of others, announced Feb. 8 he will not run for reelection next year.

Industry and lawmakers go to defense of SLS

NASA Administrator Jim Bridenstine’s surprise announcement March 13 that NASA is considering moving Exploration Mission 1 off of the Space Launch System took many in the industry by surprise, but some have reacted by defending the use of the SLS. 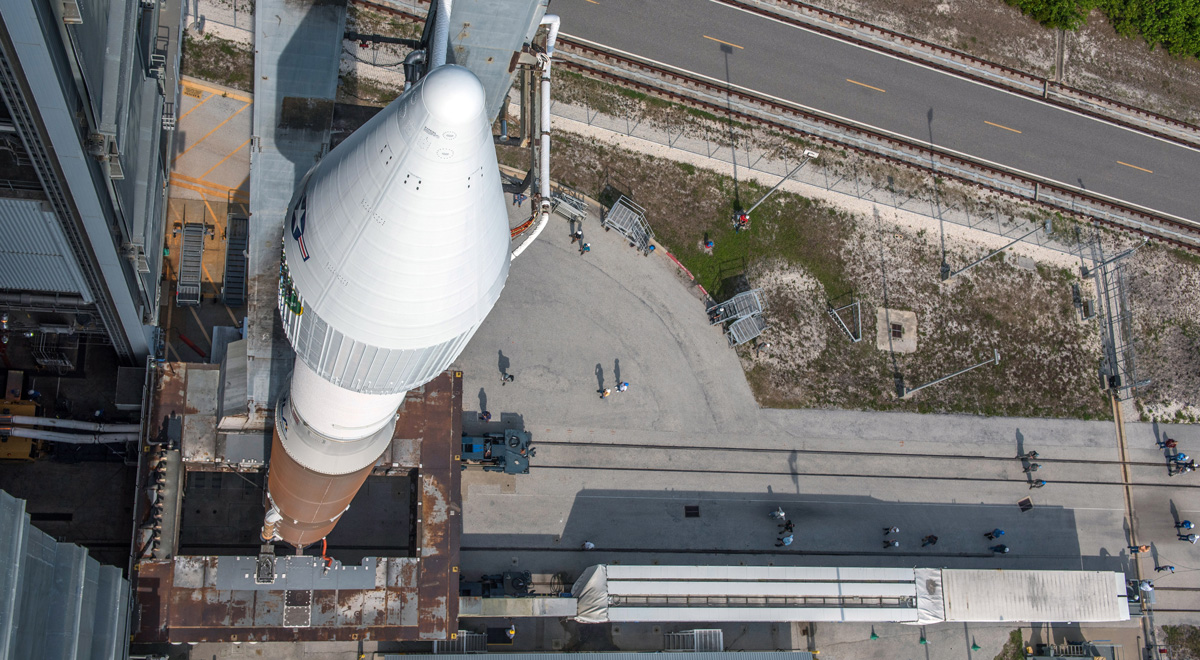 ULA May Win Relief from RD-180 Ban in Spending Bill

U.S. Sen. Richard Shelby (R-Ala.) is considering adding language to a must-pass federal spending bill that would give the U.S. military access to the controversial Russian-made rocket engine until an alternative becomes available.