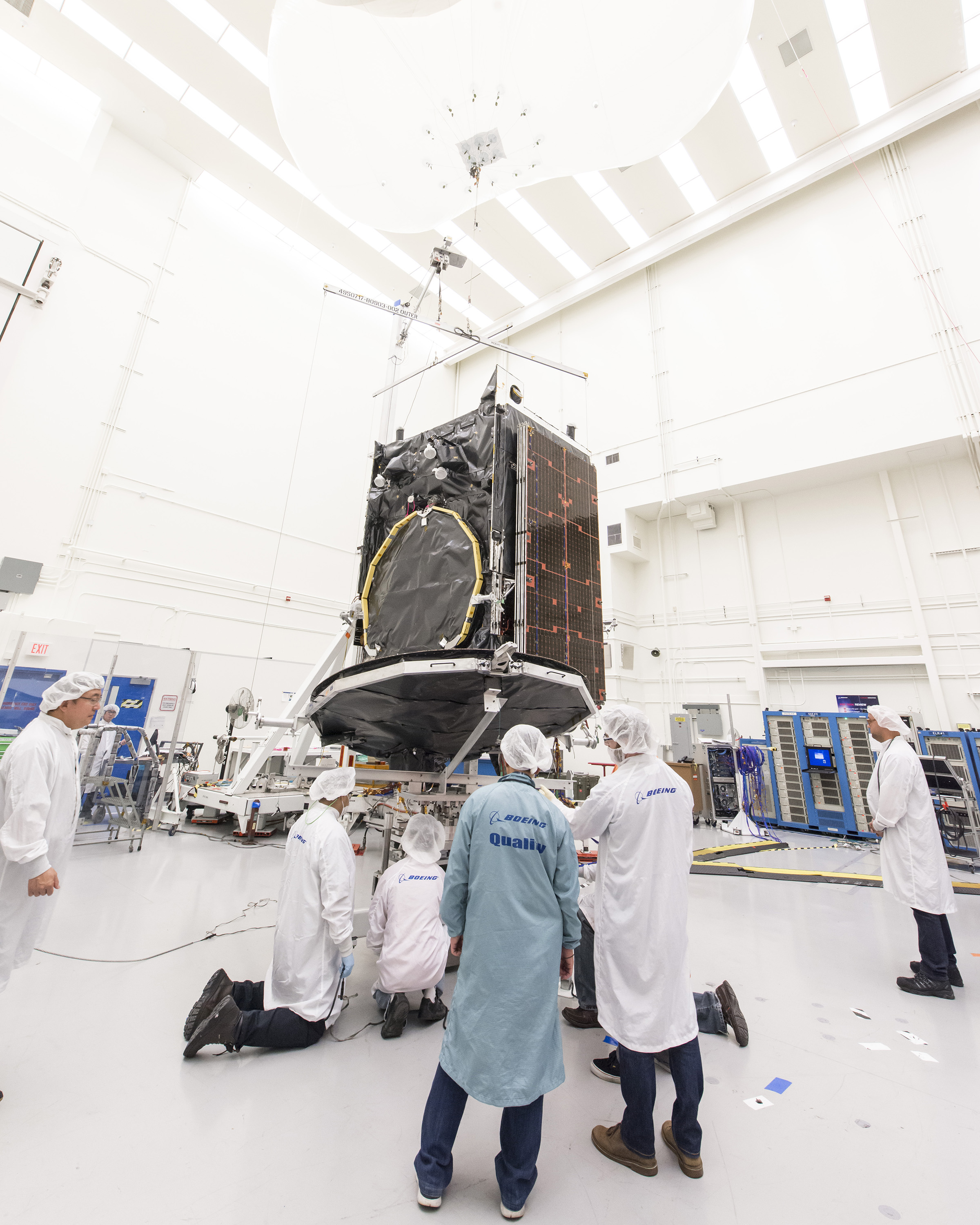 SES says its planned Feb. 24 launch aboard a SpaceX Falcon 9 Full Thrust rocket likely will need to skip an attempted recovery of the rocket’s first stage in order to place the 5,300-kilogram SES-9 satelite into the targeted orbit. 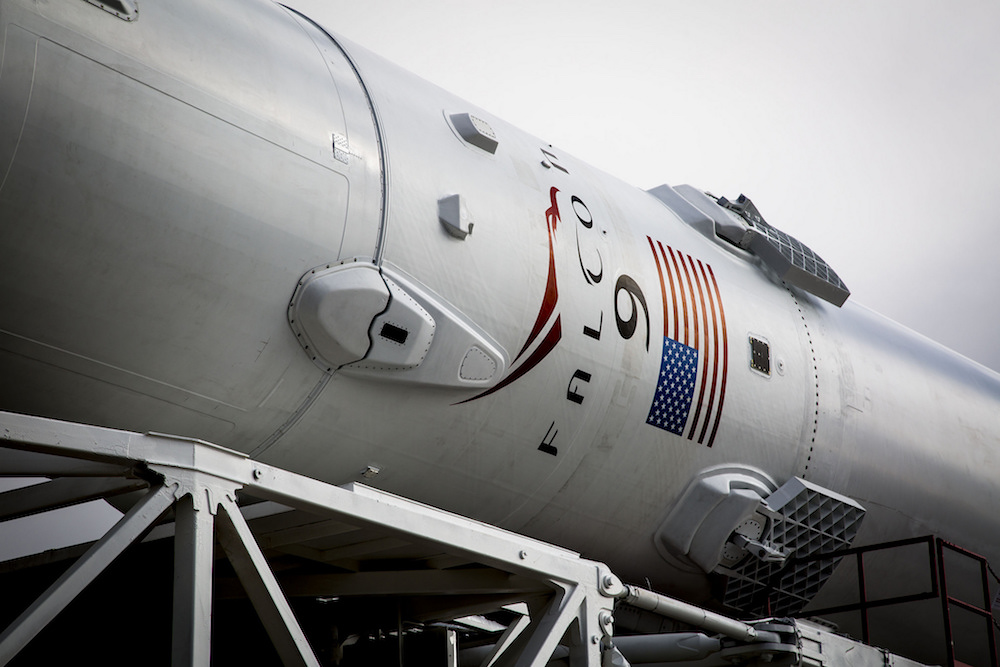 Satellite fleet operator SES on Feb. 8 said it is targeting Feb. 24 for the launch of its SES-9 telecommunications satellite aboard a SpaceX Falcon 9 Full-Thrust rocket, a launch that has been repeatedly delayed since September.