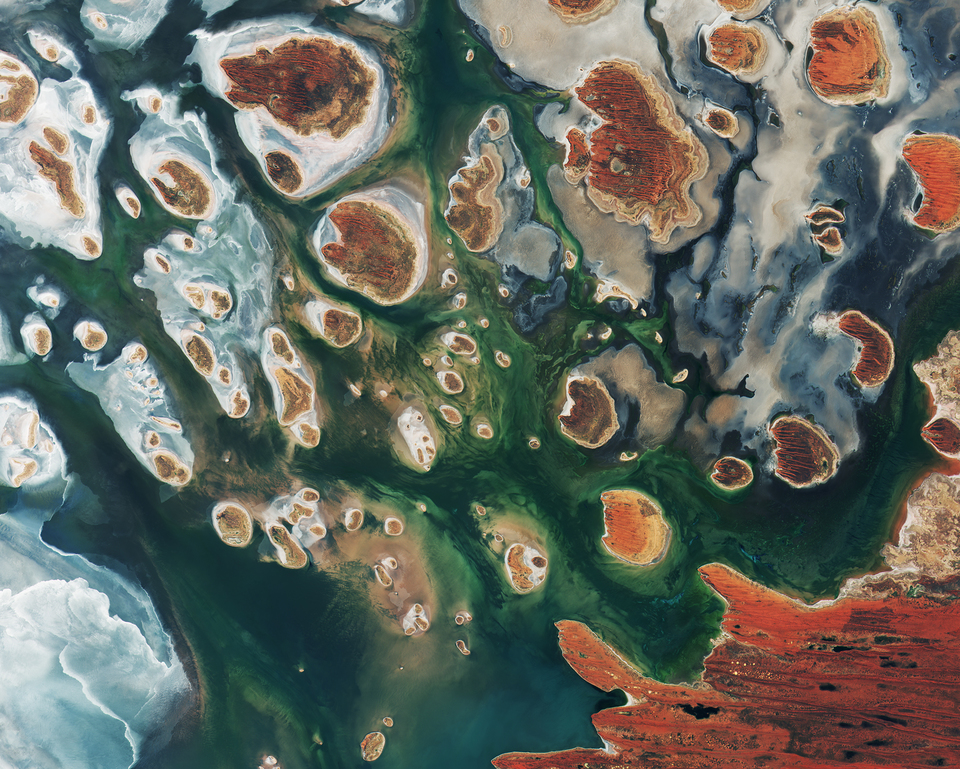 Copernicus DIAS is biggest ESA contract for Poland to date

A 15 million euro ($17.8 million) contract to build one of the five Copernicus Data and Information Access Services (DIAS) platforms has been awarded by the European Space Agency to a Polish-led consortium – the biggest ESA deal the ex-communist country closed since having joined the agency in 2012.

The European Commission gave a positive assessment of its Copernicus Earth-observation program, now in its third year, defending the free provision of data and emphasizing a need to make that data more applicable to non-space users.

The Oct. 13 launch of the air-pollution-monitoring satellite Sentinel 5P was a bittersweet moment for the UK space sector. 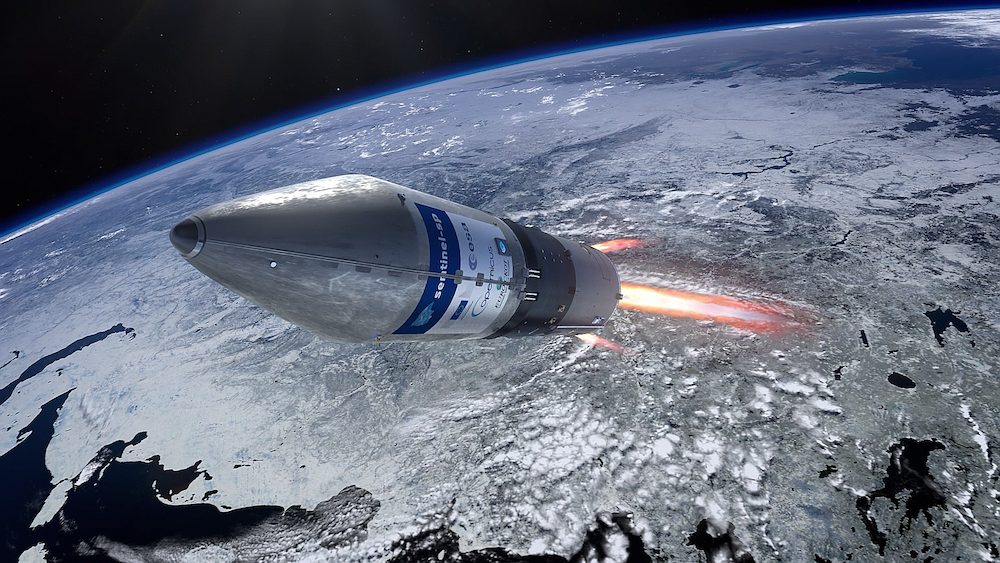 The Rockot lifted off from the Plesetsk Cosmodrome in northern Russia at 5:27 a.m. Eastern carrying the Sentinel-5P satellite. 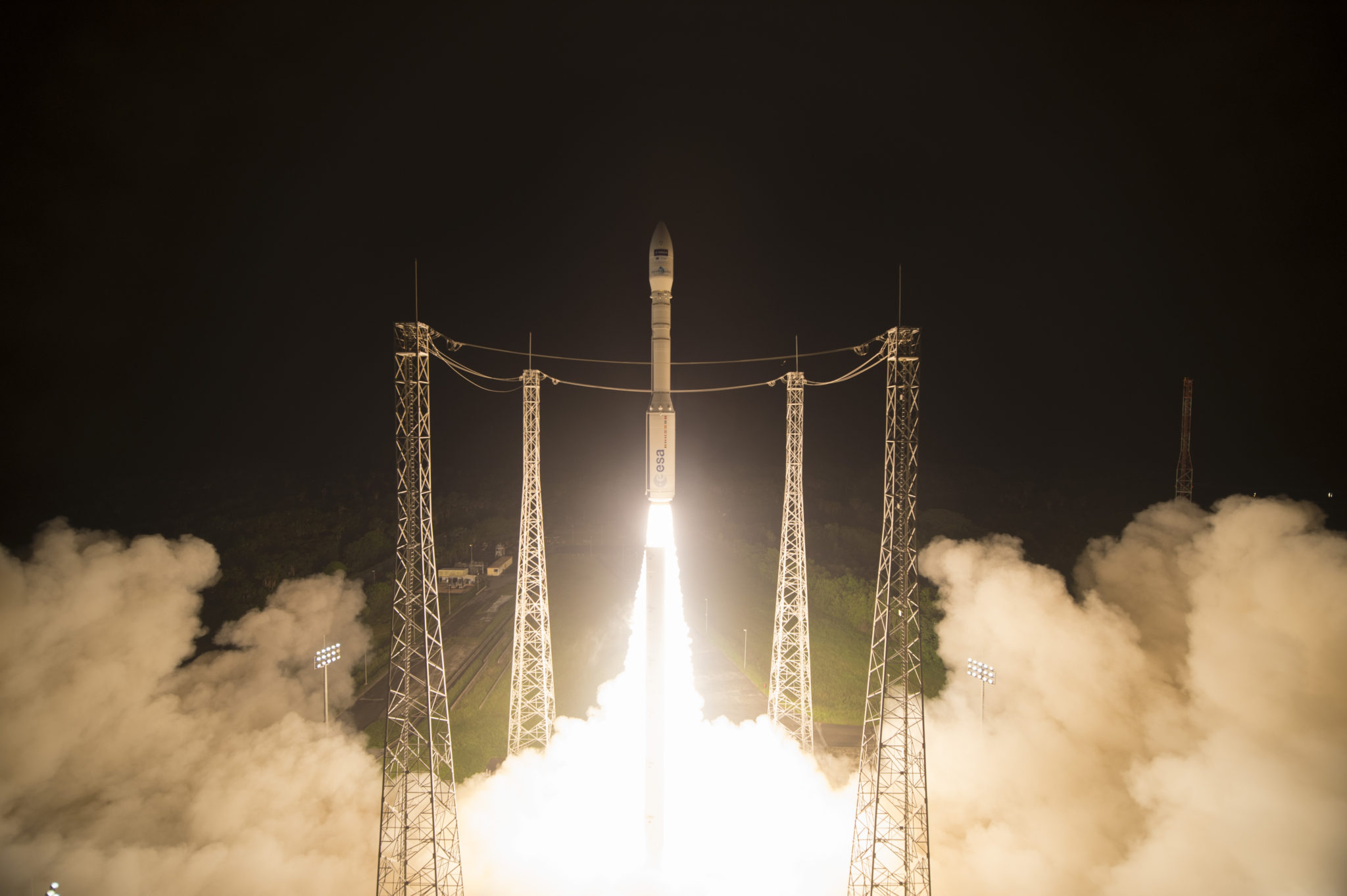 The spacecraft carries a suite of multi-wavelength sensors for land imaging, and will work with Sentinel-2A launched in 2015. 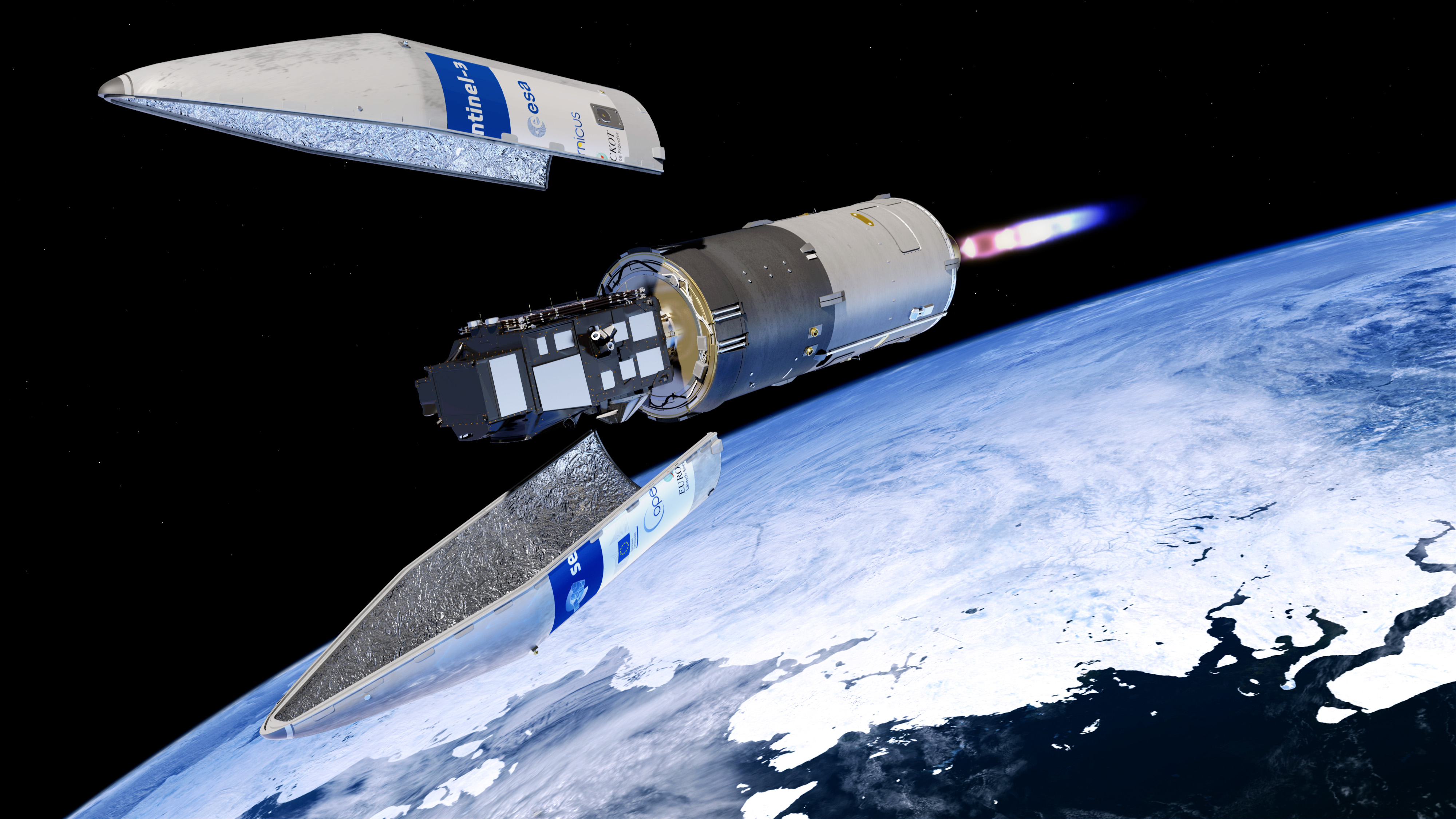 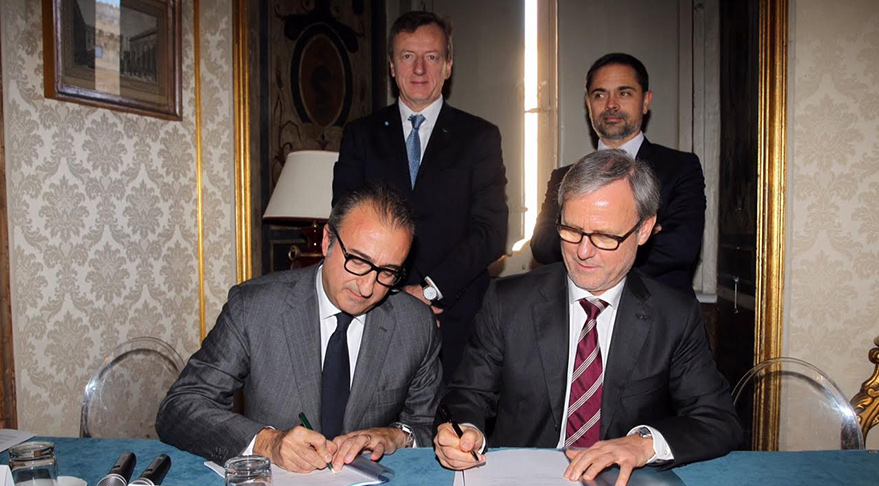 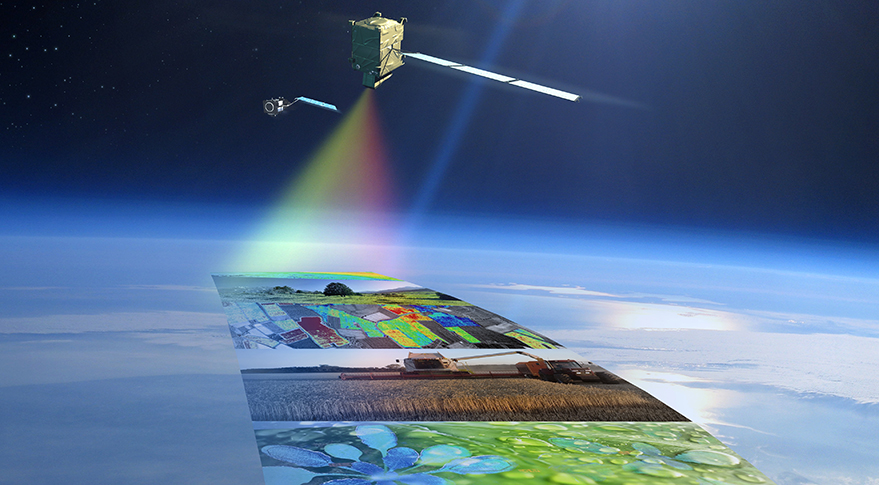 The European Space Agency confirmed that it has accepted a science panel’s recommendation that the Fluorescence Explorer satellite be the agency’s next Earth Explorer environment-monitoring satellite.

B612 Presses Ahead with Asteroid Mission Despite Setbacks

The nonprofit B612 Foundation says it is continuing efforts to develop a space telescope to search for near-Earth asteroids despite fundraising challenges and a recent NASA decision to terminate a cooperative agreement. 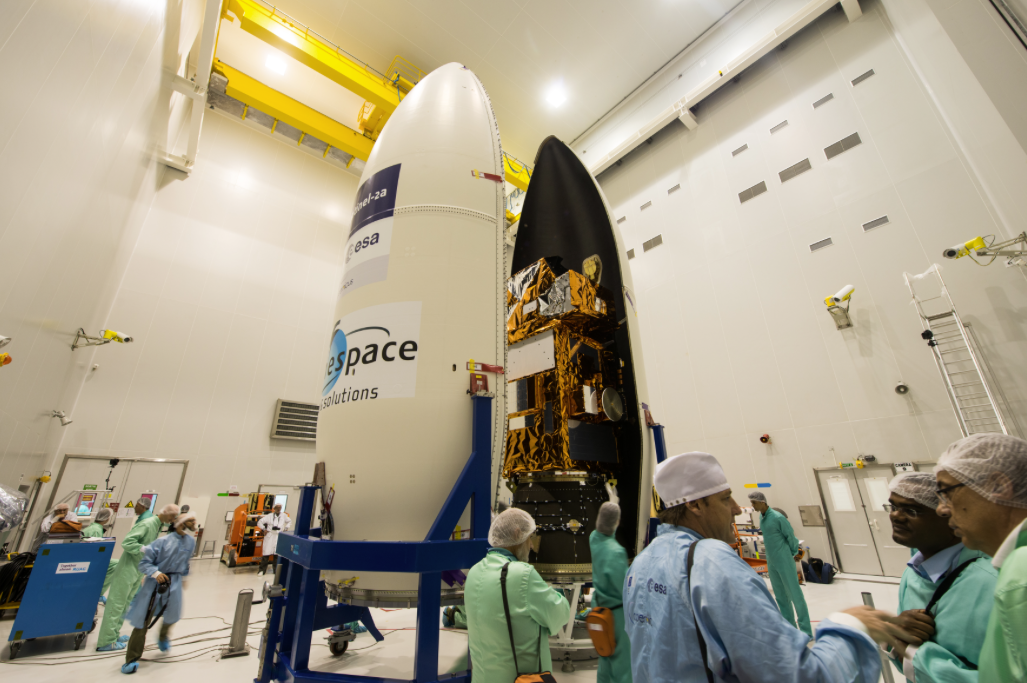