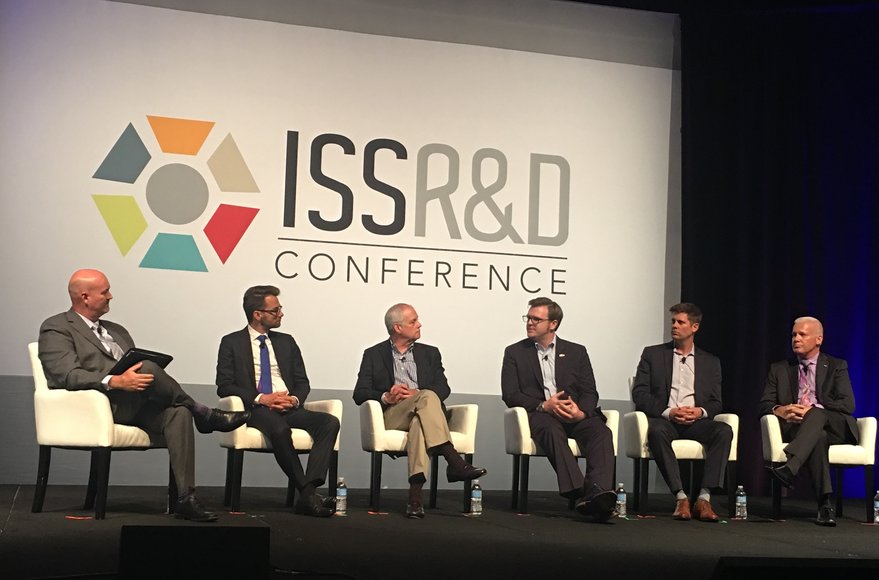 Microgravity entrepreneurs eager to know what comes after ISS

Uncertainty over the timing of the orbiting outpost’s retirement and the eventual transition to one or more new platforms is making it challenging for companies to attract investors and plan for the future. 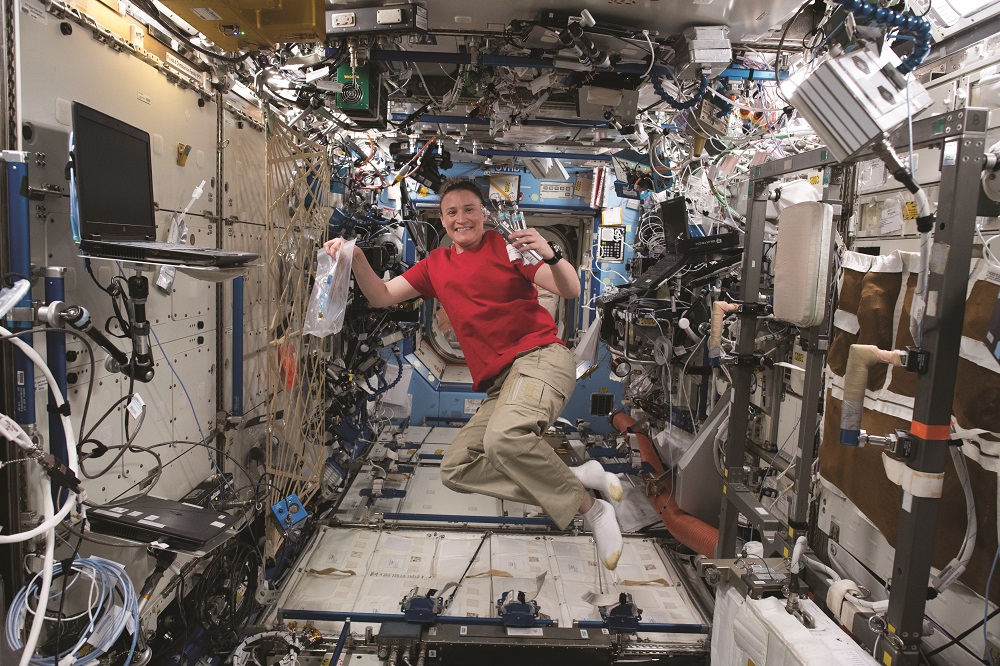 Trump wants NASA out of the ISS operations business. Easier said than done.

For clues on the space station’s current status and the transition ahead, SpaceNews spoke with Sam Scimemi, ISS director at NASA headquarters. 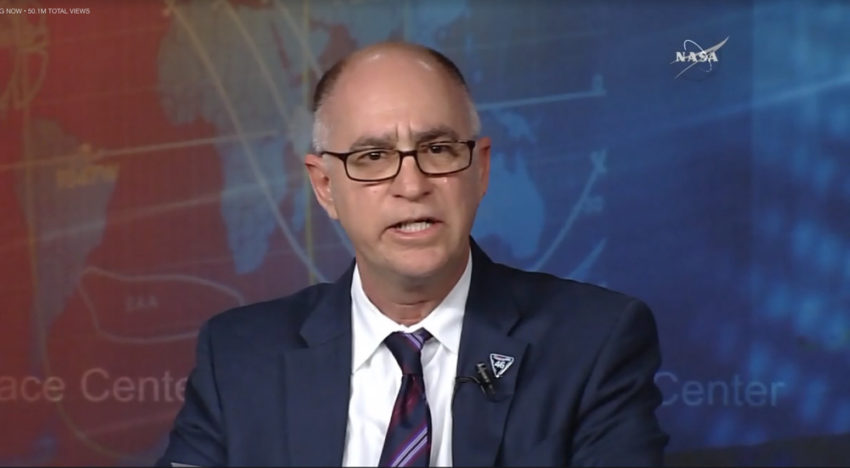 NASA’s ISS Director explains the role commercial industry could play in operating ISS. Spoiler: Station is not for sale.

Since NASA Administrator Jim Bridenstine told the Washington Post that a commercial consortium could take over International Space Station operations, a flurry of articles have appeared about the proposed “sale” of the orbiting outpost. SpaceNews checked in with Sam Scimemi, ISS director at NASA headquarters, and found out what the agency has in mind isn’t as dramatic a departure as that.