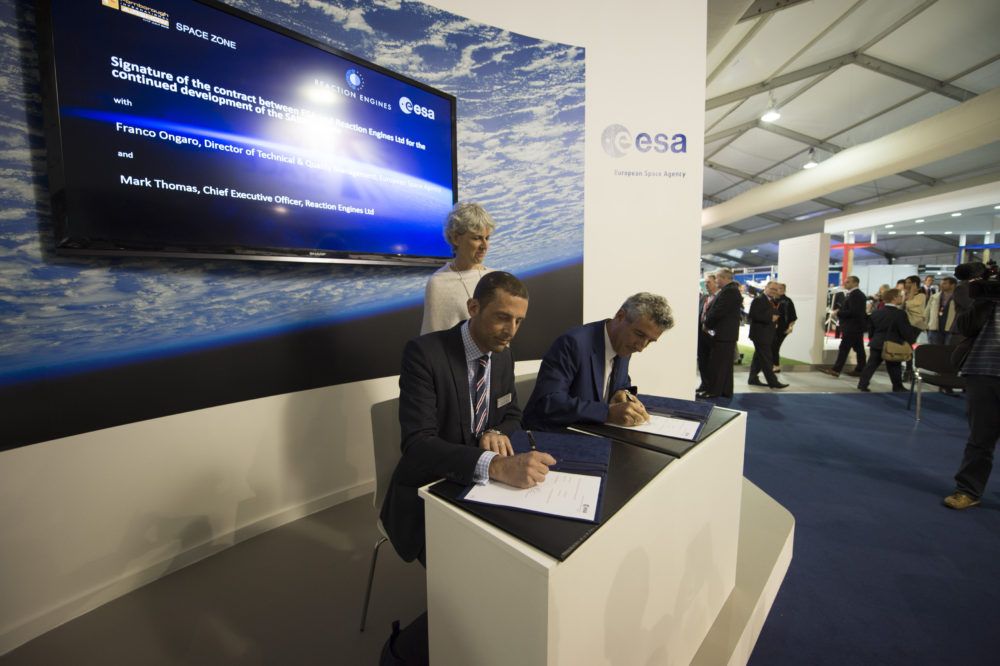 The European Space Agency on July 12 said it would release 10 million euros ($11 million) in support to Reaction Engines Ltd., whose space plane/hypersonic aircraft engine project in 2013 won substantial British government backing – none of which had been received until recently. 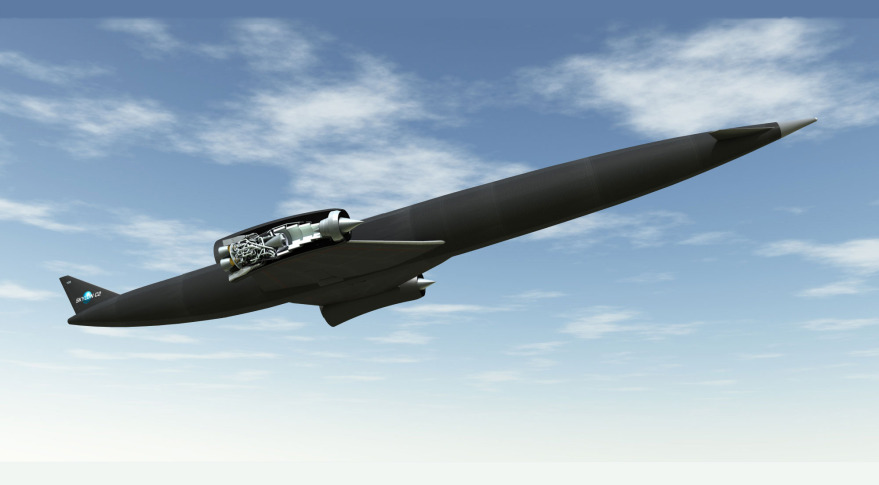 Visionary and responsible leadership and the will to make a revolutionary change in the Earth-to-LEO transportation paradigm can make the revived Aerospace Plane Program a success.