Proton lifted off at 5:25 p.m. Eastern from Russia’s Baikonur Cosmodrome in Kazakhstan on an 18-hour mission to deploy the geostationary satellites, according to Roscosmos. 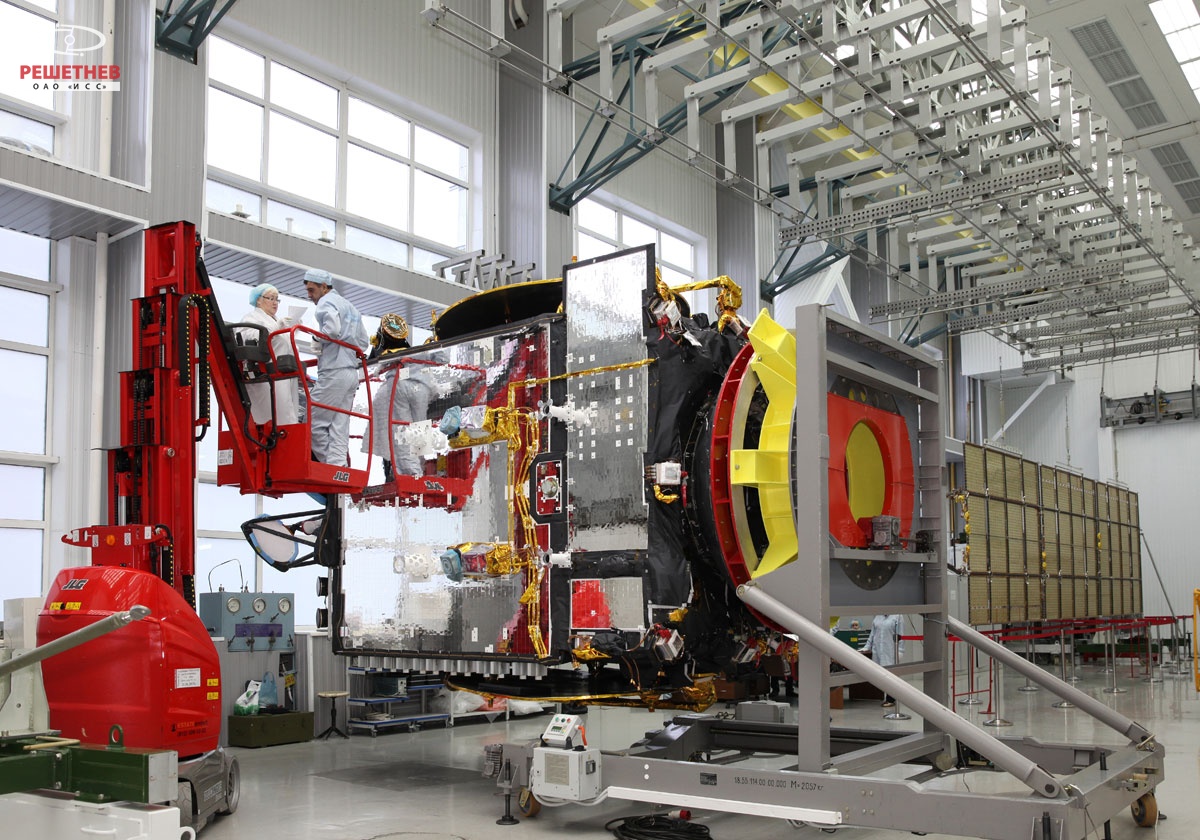 Russian Satellite Communications Company (RSCC) made its first payments to the satellite manufacturing team building its next two satellites on Dec. 28, the state-owned satellite operator announced. 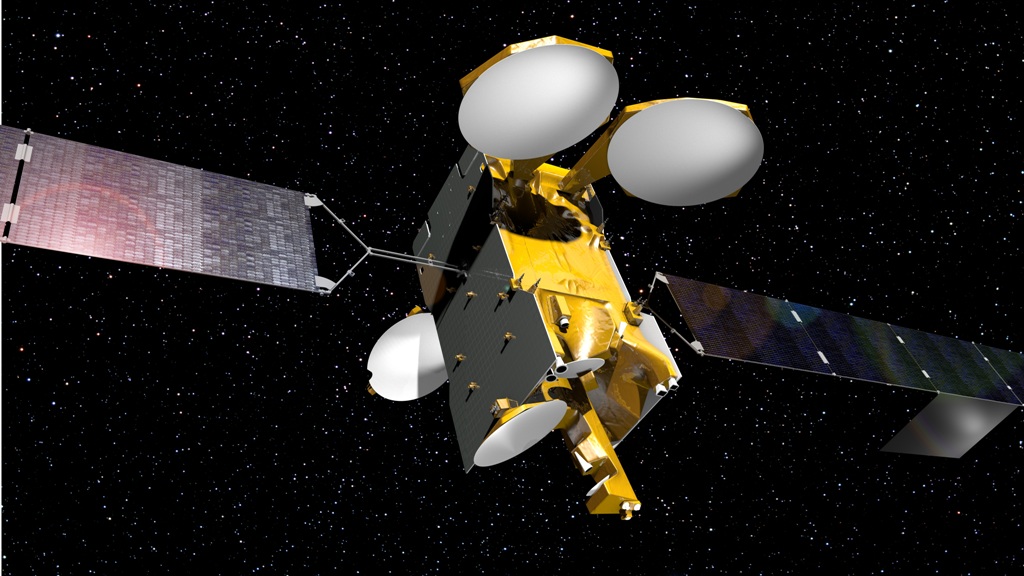 Decisions by separate French courts have removed an immediate threat to the business relationship between French and European launch-service providers and satellite fleet operators caught up in the dispute between the Russian government and the former shareholders of Russia’s Yukos energy company.