The European and Russian space agencies have delayed crucial ExoMars 2020 parachute tests to late March, with the mission also set to undergo review. 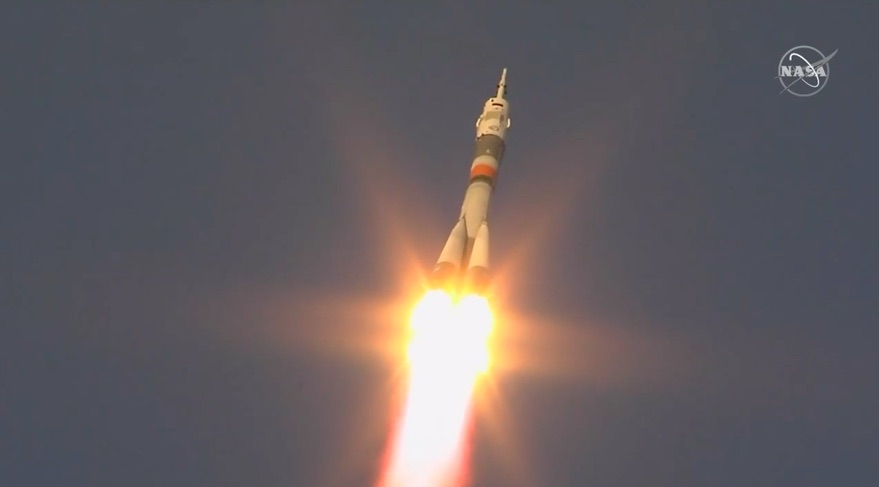 NASA is considering buying two additional seats on Soyuz spacecraft to ensure a continued American presence on the International Space Station amid worries about additional delays in commercial crew flights.

Bridenstine and Rogozin speak by phone after canceled visit

Ten days after NASA Administrator Jim Bridenstine effectively canceled a visit to the United States by the head of Roscosmos, Dmitry Rogozin, the two spoke by phone Jan. 14 to smooth over differences between the two. 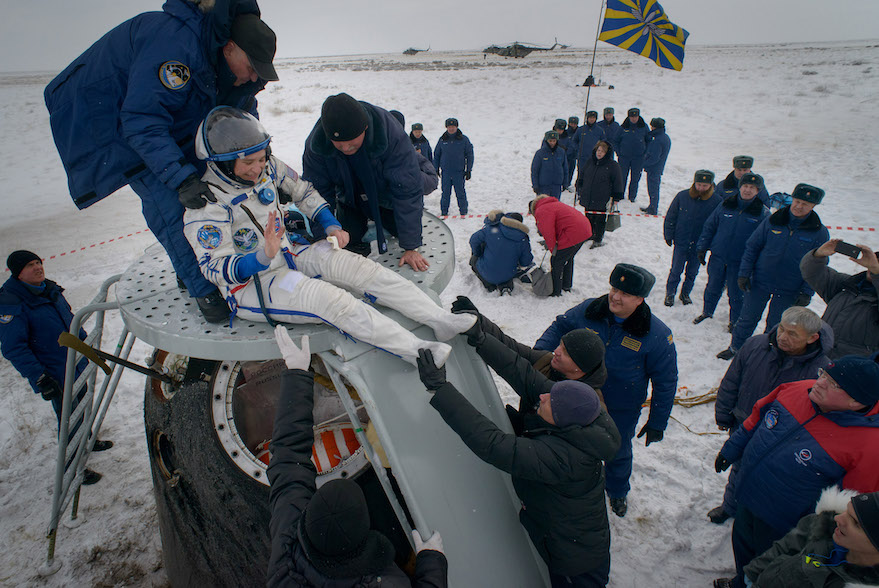 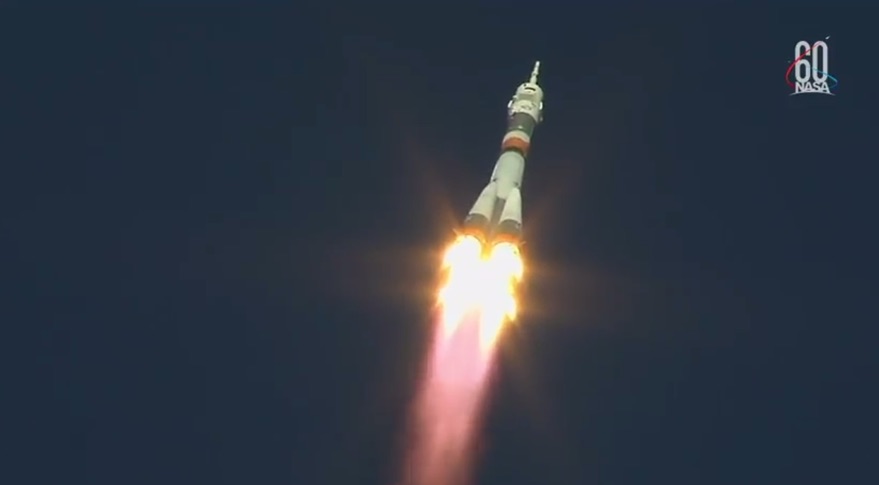 With the cause of the Oct. 11 failure identified, crewed launches of Soyuz-FG launch vehicles are set to resume. The next launch is scheduled for Dec. 3 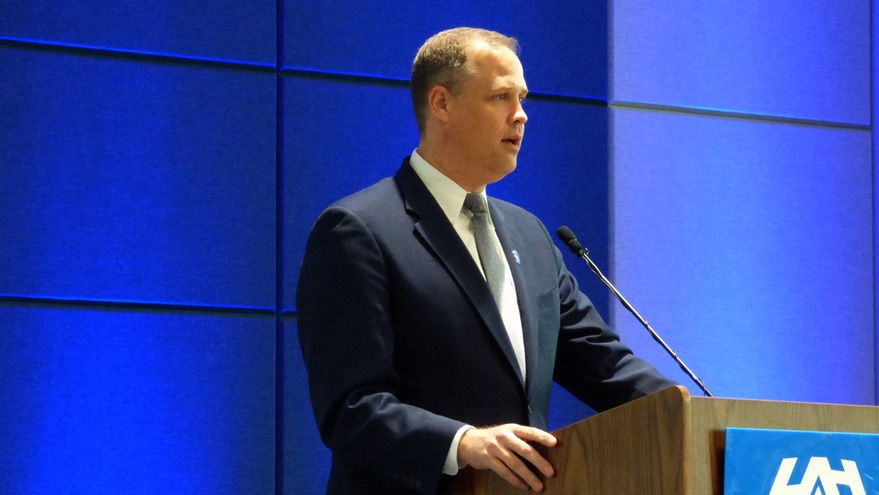 Bridenstine confident in Soyuz return to flight despite quality concerns

Despite concerns about quality control in Russia’s human spaceflight program in the wake of two incidents, NASA Administrator Jim Bridenstine said he was confident the Soyuz would return to flight safely by the end of this year. 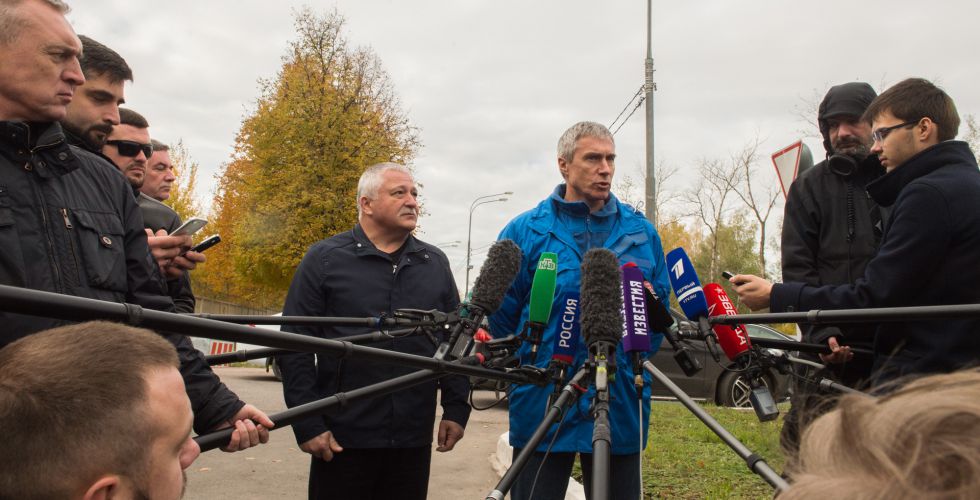 Roscosmos now says one of the Soyuz rocket’s four strap-on boosters failed to properly separate and nicked the core stage. 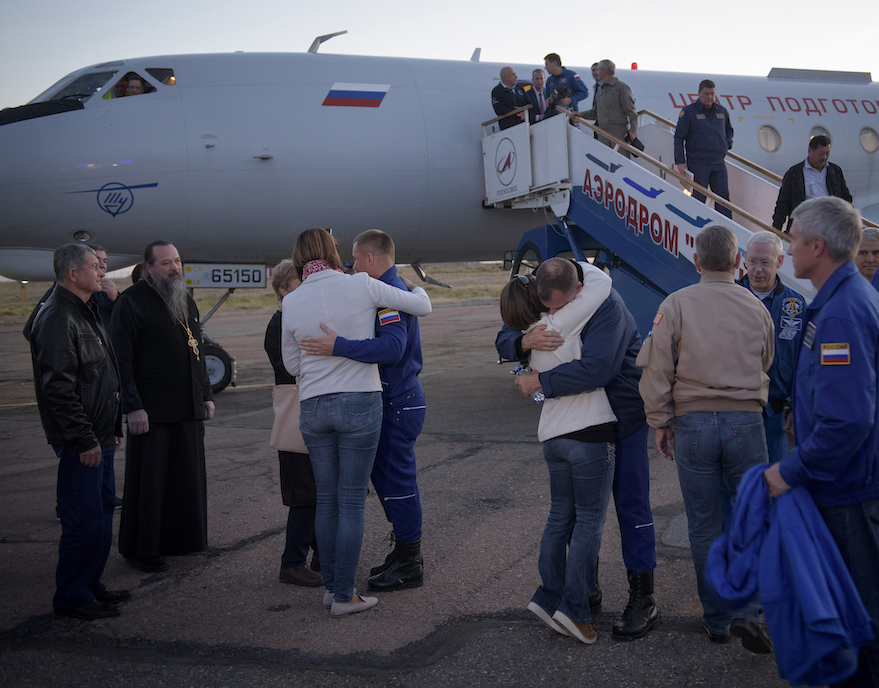 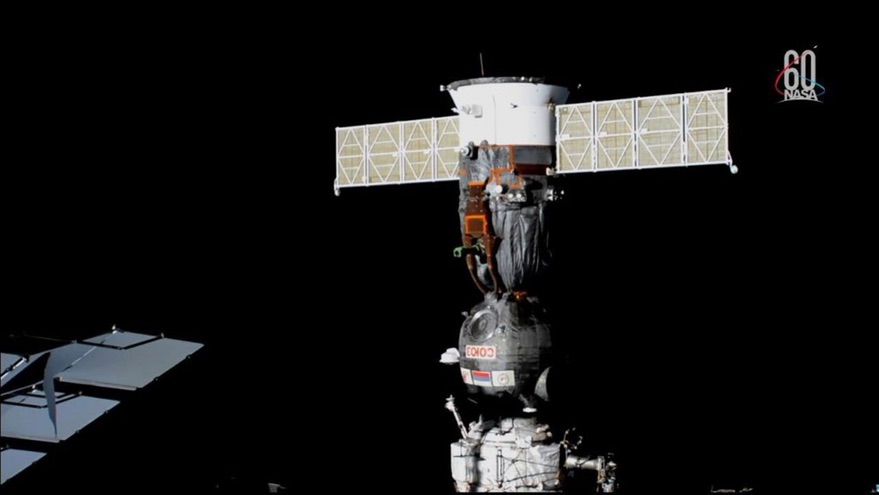 NASA continues to downplay any concerns about the status of current or future Soyuz missions even as rumors continue in Russian media about the cause of a hole in the Soyuz docked to the station. 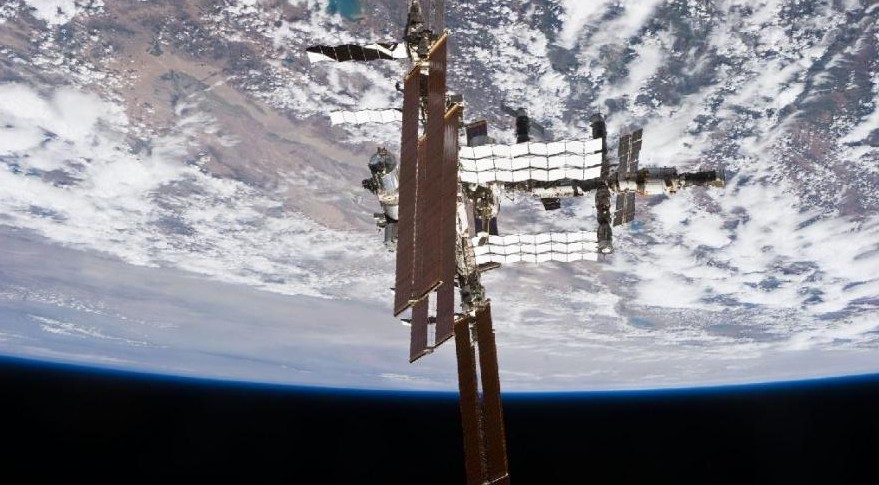 NASA’s partners in the International Space Station are showing a growing interest in extending the station’s operations beyond 2024 regardless of NASA initiatives to end direct funding of the station around that time. 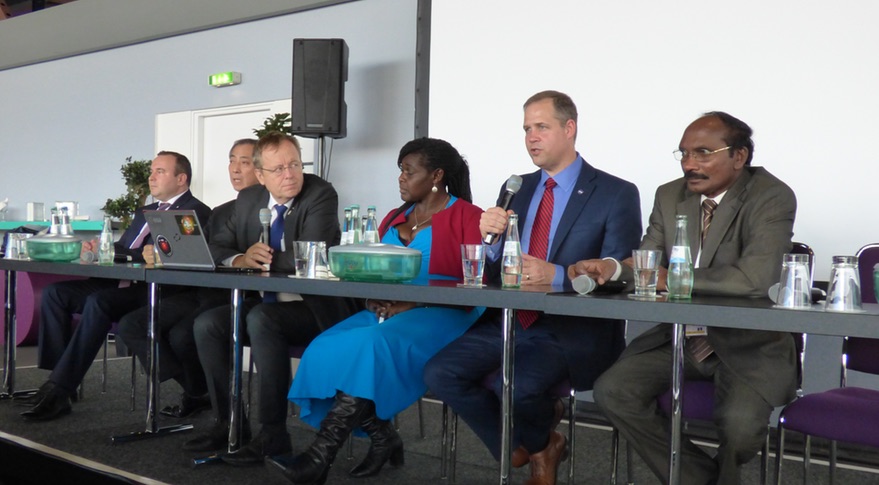 A Russian space official said Oct. 1 that while his country is interested in lunar exploration, it’s not satisfied with participating in NASA’s lunar Gateway program as currently structured. 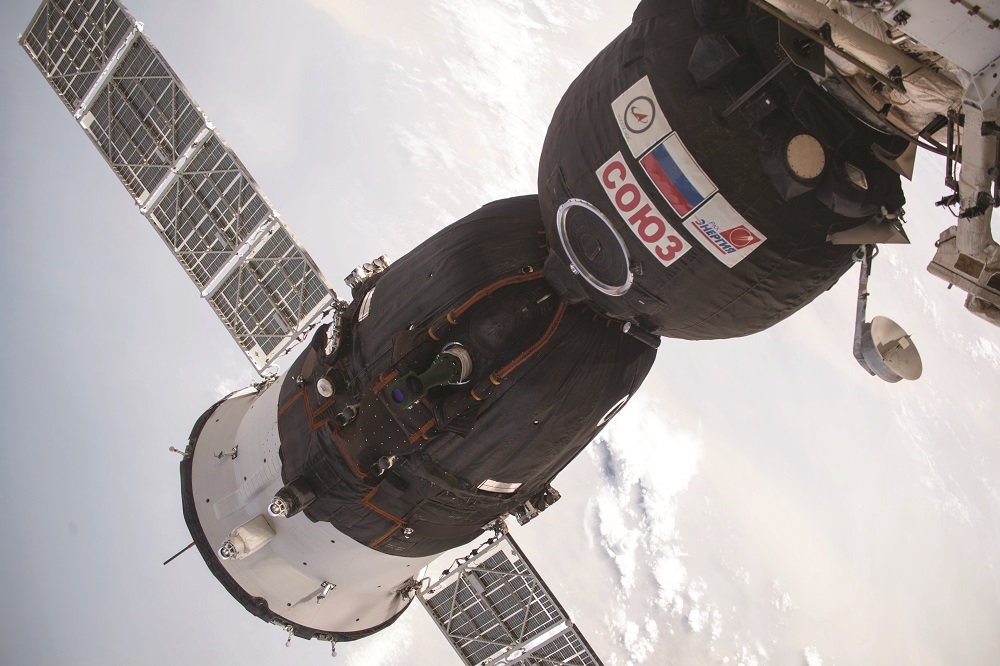 A hole in NASA-Roscosmos relations

The prevailing mood toward the United States in Moscow has certainly been a factor fueling the speculations NASA and Roscosmos now seek to tamp down.

Bridenstine and Rogozin to meet in October as Soyuz investigation continues

NASA Administrator Jim Bridenstine will meet with his Russian counterpart next month as an investigation into an air leak in a Soyuz spacecraft docked to the International Space Station continues.

Russia has suspended development of the Proton Medium rocket that U.S.-based International Launch Services (ILS) began marketing two years ago as its answer to SpaceX’s Falcon 9. 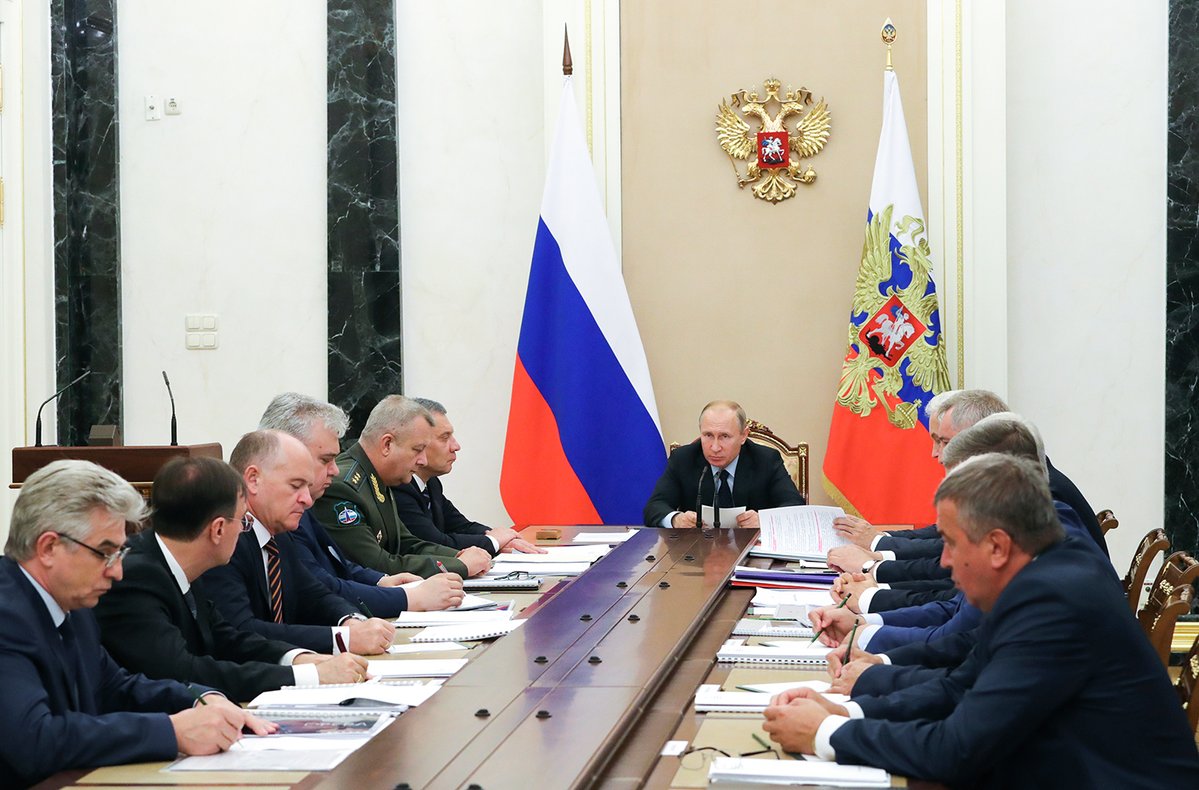 Putin challenges Roscosmos to “drastically improve” on space and launch 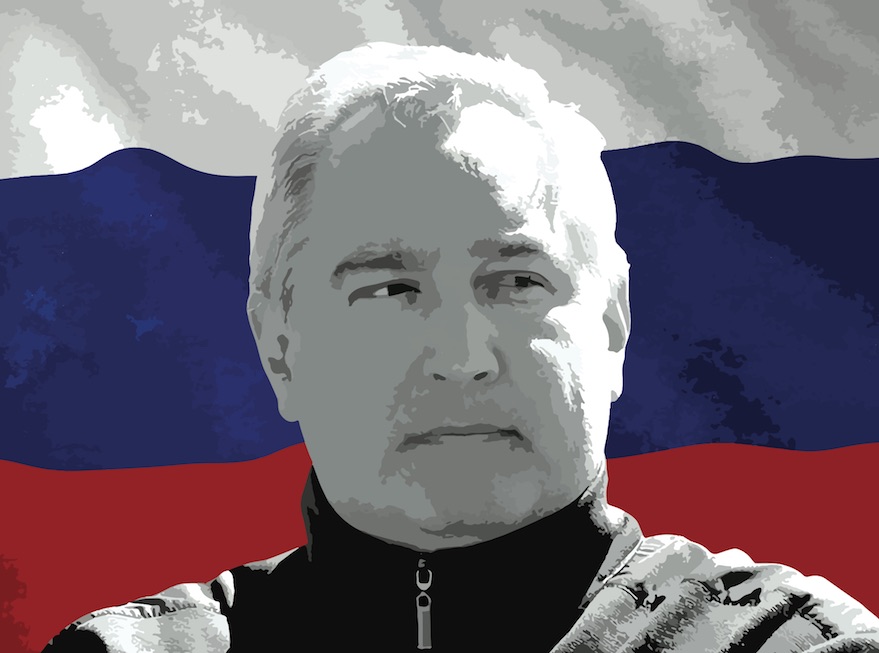 The U.S.-Russian space partnership is one of technicalities, not of personalities. But Dmitry Rogozin is potentially toxic to this relationship from the standpoint of technicality.