As SpaceX launched another Falcon 9 with a previously-flown first stage May 22, both the company and its competitors are seeing a growing acceptance of reusable vehicles in the overall market.

Blue Origin has added a fourth customer to its launch manifest for the still-in-development New Glenn rocket. 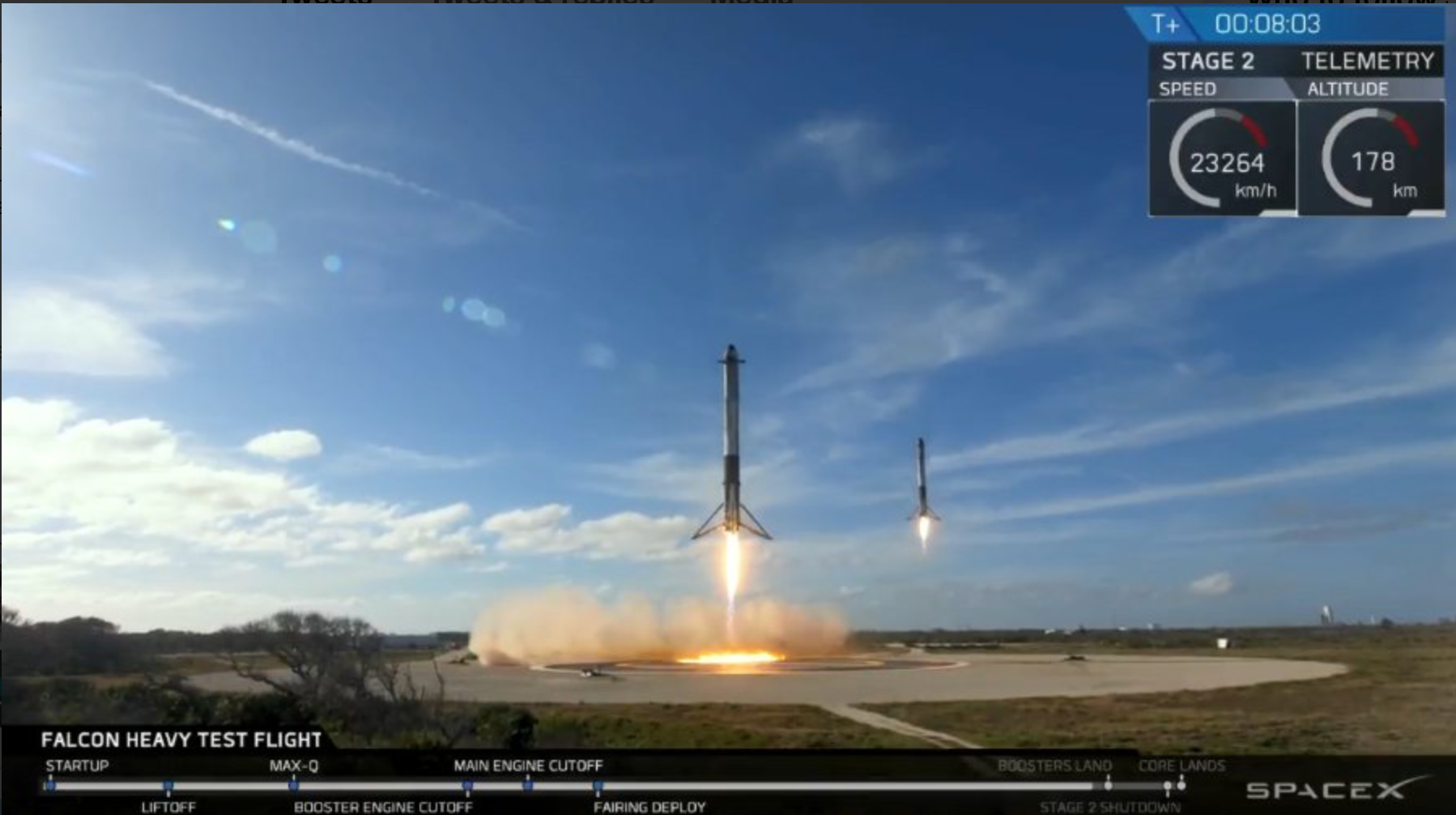 SpaceX intends to decrease launch costs over time but it will not offer deep discounts on preflown boosters while it strives to recover its investment in the technology, including ships, it relies on to make rockets reusable. 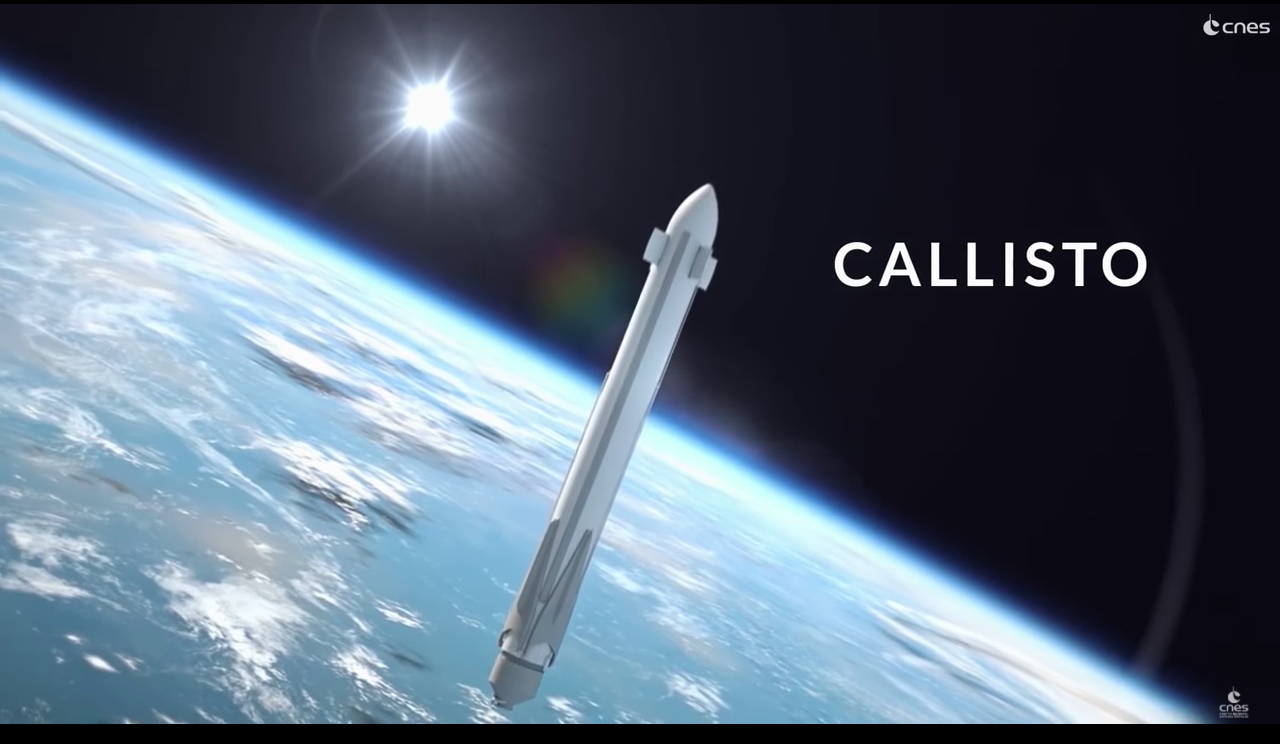 A newer effort dubbed Callisto could test a European ability to launch, return and refly a rocket from the Guiana Space Centre in South America. 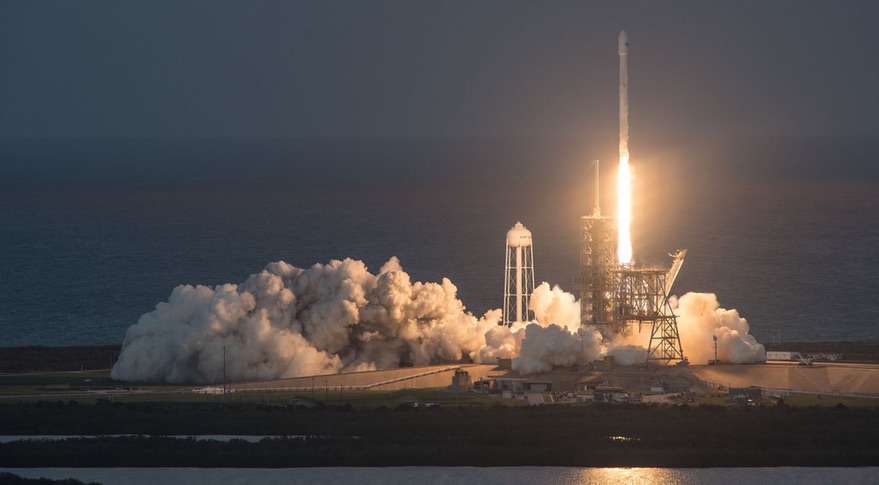 NASA may decide to allow SpaceX to use a previously-flown Falcon 9 first stage on the next Dragon mission to the International Space Station, the latest sign that SpaceX’s reusability efforts are winning broader acceptance in the market. 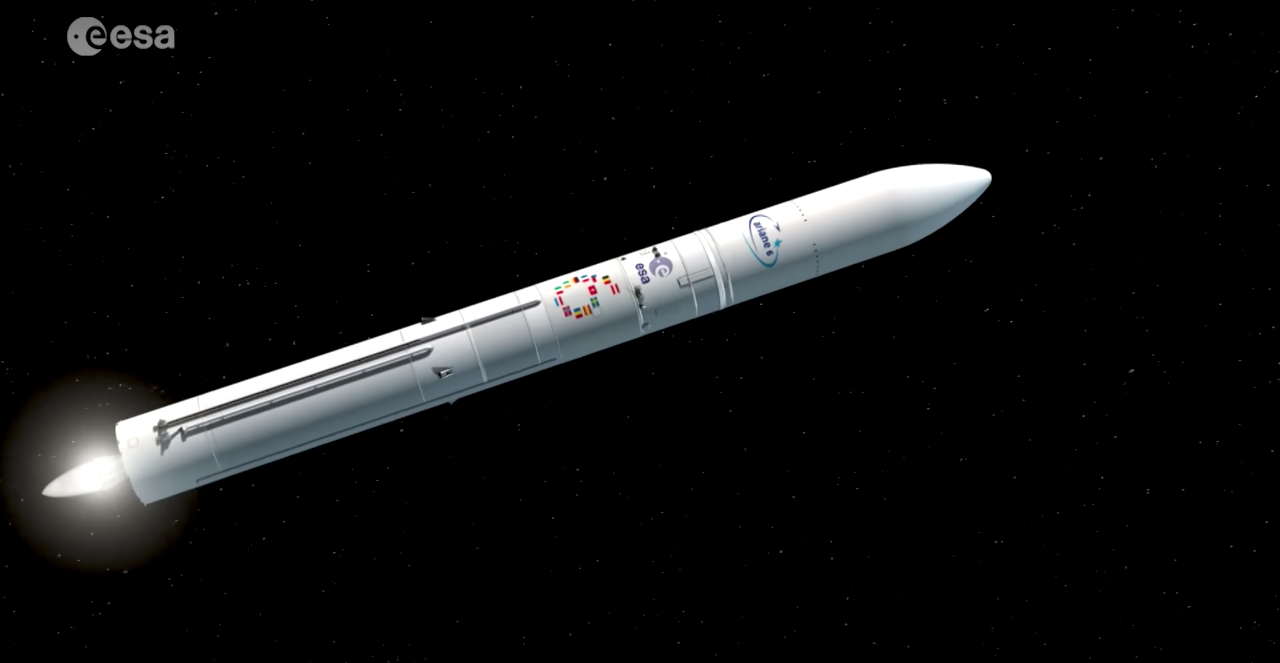 Europe’s upcoming Ariane 6 rocket, though designed to be expendable, could one day sport a reusable engine, according to Patrick Bonguet, head of the Ariane 6 program at ArianeGroup. 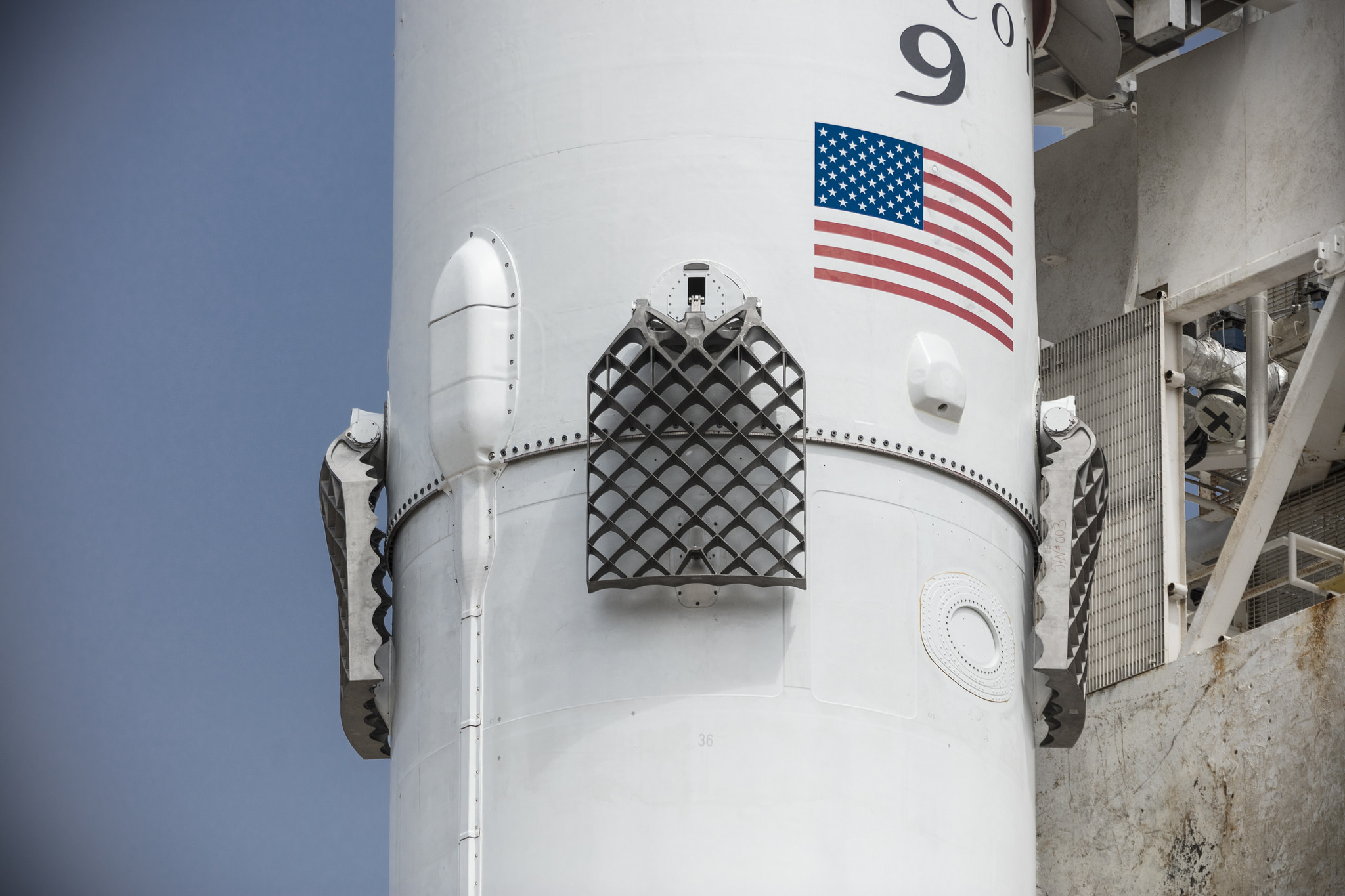 SpaceX intends to launch a final upgrade to the Falcon 9 rocket, known as the Block 5, later this year, and has three Falcon Heavy launches planned for the next 17 months. 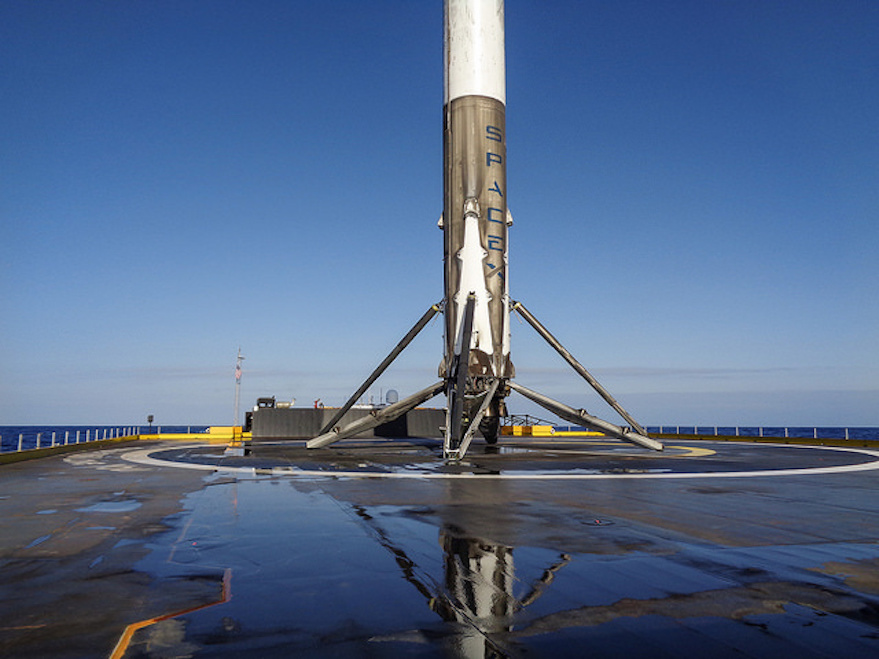 Military could have truly low-cost launch market in five years — if government puts in the effort, experts say 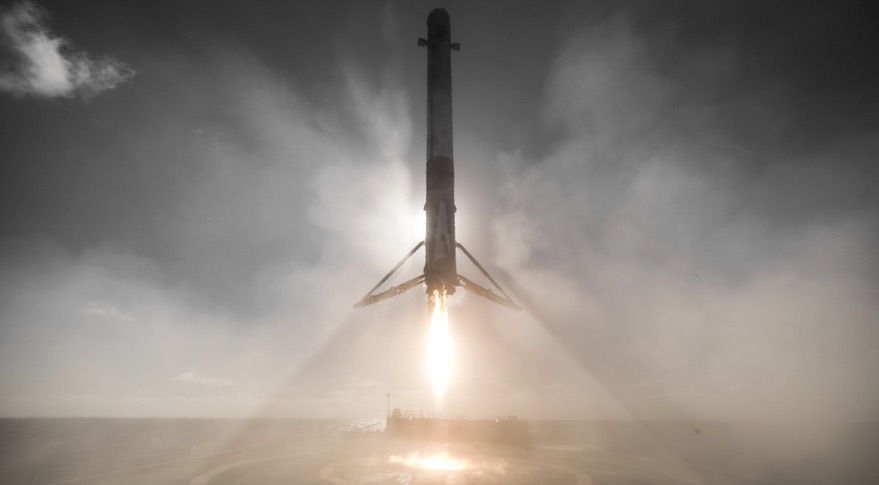 Bulgarian satellite to launch on reused Falcon 9 in June

A communications satellite built for a Bulgarian operator will be the second payload to launch on a previously-flown Falcon 9, that operator announced May 5. 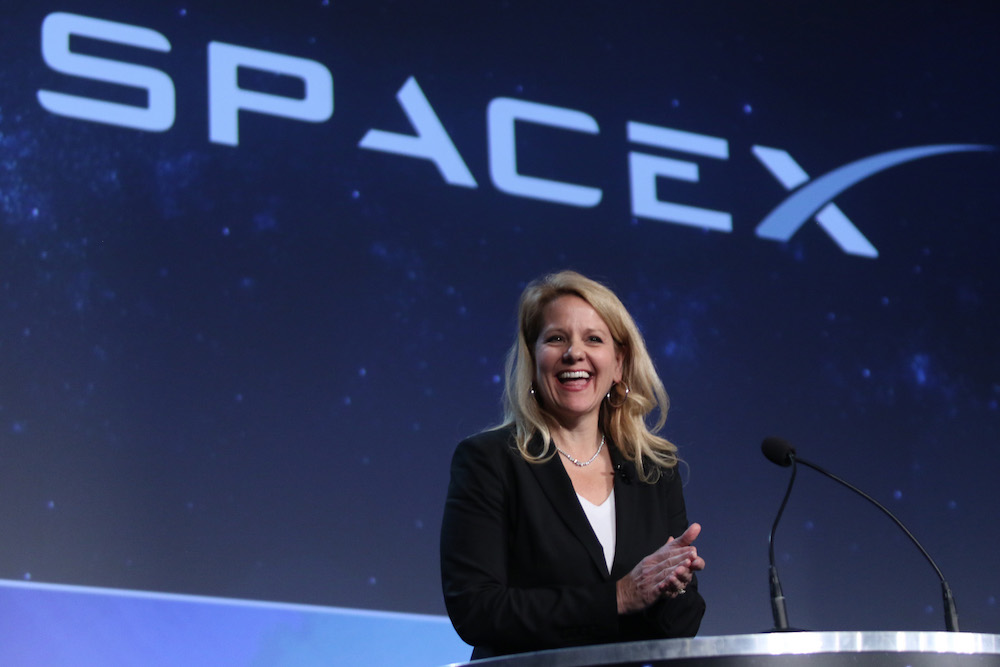 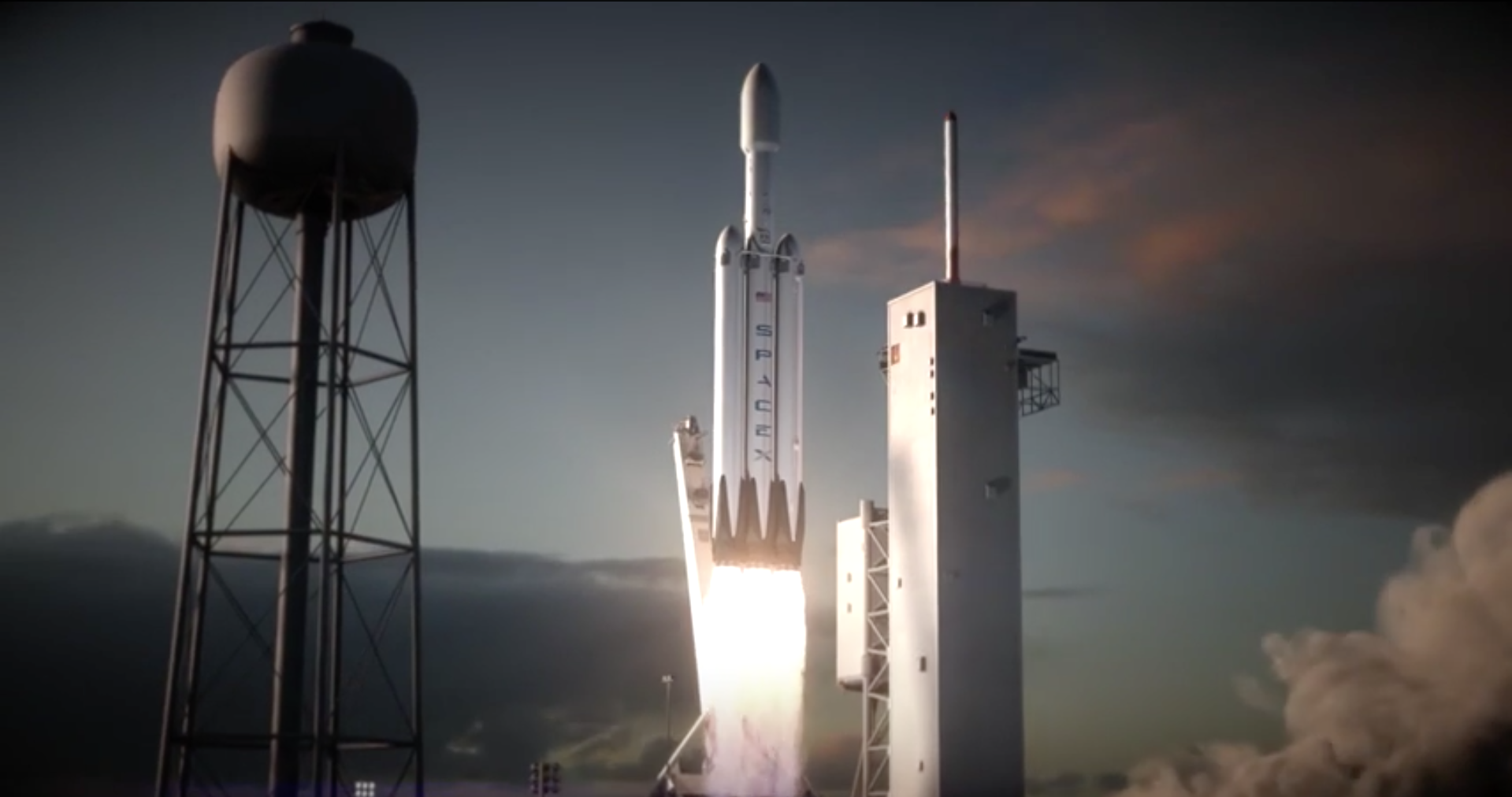 SpaceX plans to conduct the debut launch of the Falcon Heavy rocket this summer using two boosters that have already flown on other missions, SpaceX Founder and Chief Executive Elon Musk said March 30. 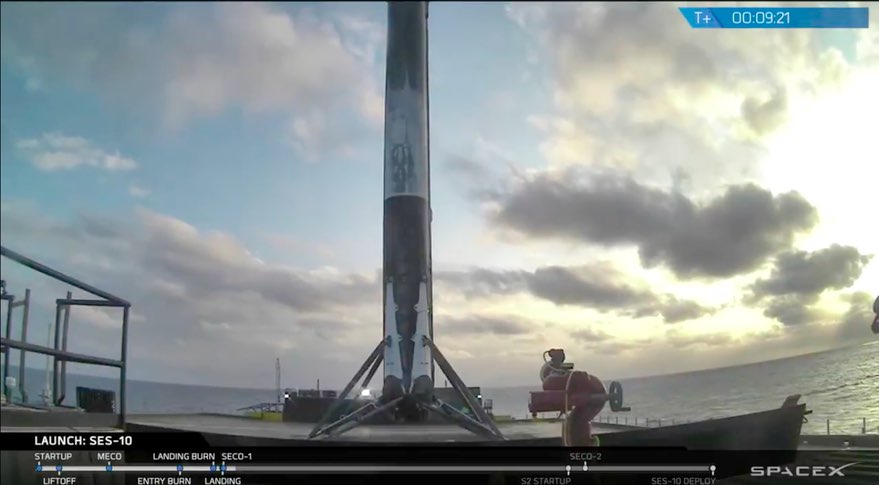 SpaceX has completed the first reusable orbital launch since the retirement of the U.S. space shuttle, delivering the SES-10 telecommunications satellite into geostationary transfer orbit with a rocket that first flew last April for NASA. 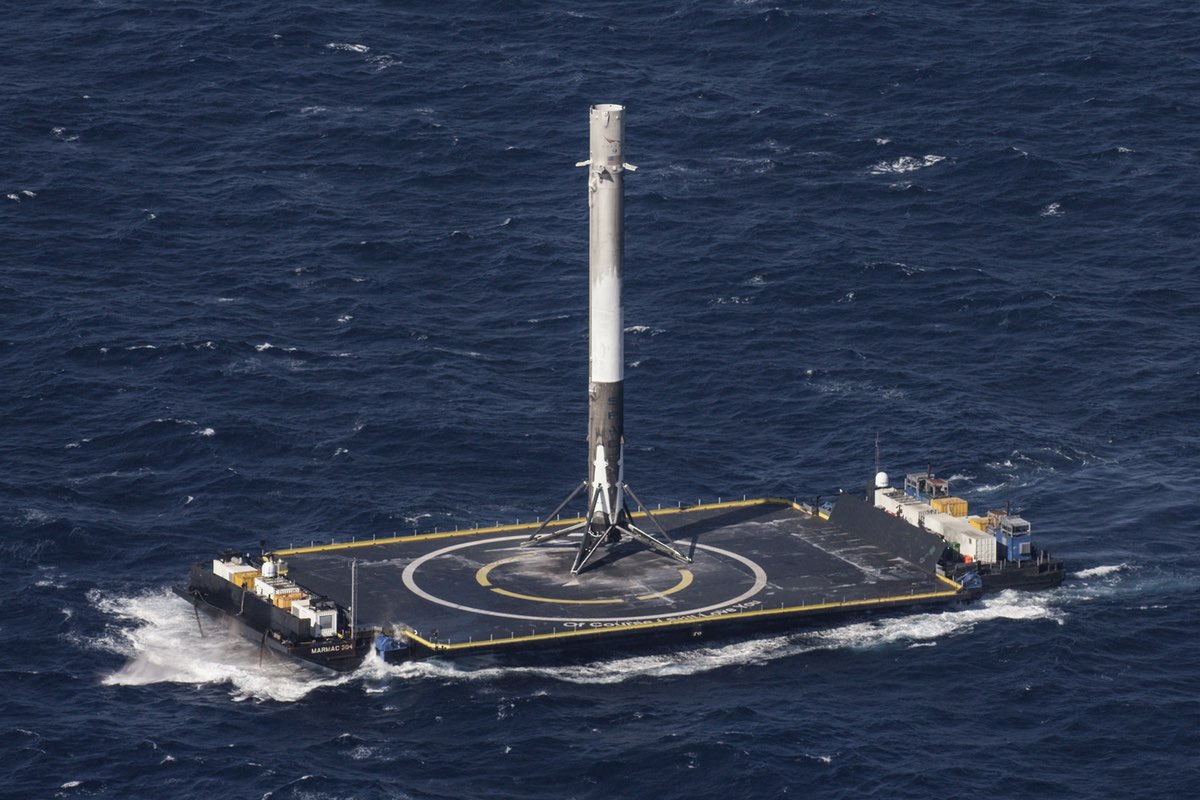