Launch companies that have suffered from flat or declining traditional markets in recent years say they believe a surge of demand, primarily from satellite megaconstellations, will boost their businesses later this decade. 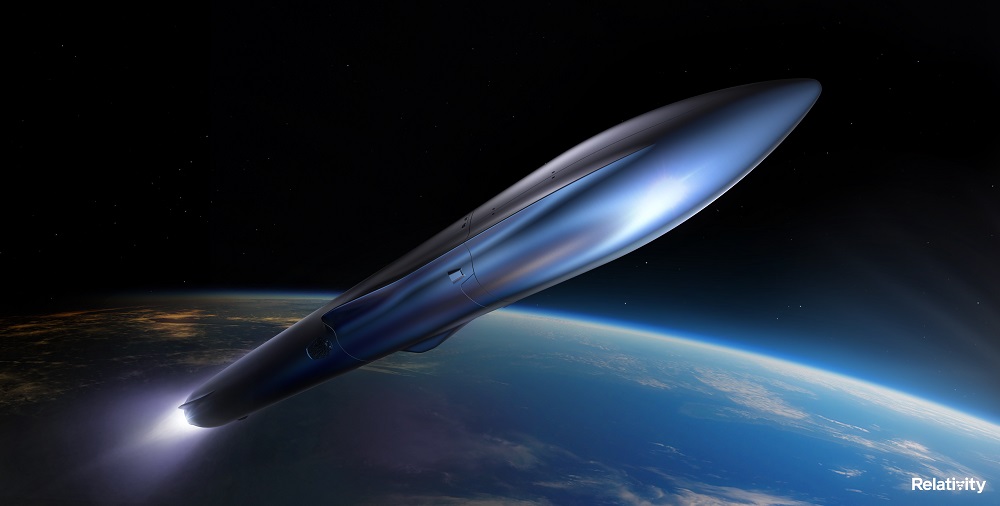 Why Relativity Space and Rocket Lab are both developing larger rockets that could vie with Falcon 9 and Vulcan Centaur for some classes of payloads. 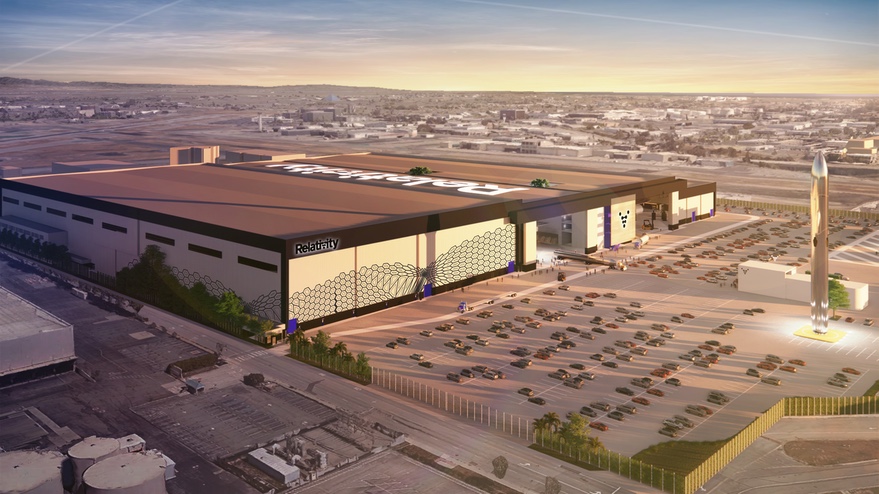 Relativity to open new headquarters and factory in Long Beach

Relativity Space, the launch vehicle company that has raised more than $1 billion in private capital since late last year, announced it will move into a giant new headquarters and production facility in Southern California.

Relativity Space announced June 8 it has raised $650 million in a new funding round to support development of a fully reusable launch vehicle far larger than its original Terran 1 rocket.

Launch executives said June 2 that demand for satellite launches likely will surge despite assertions to the contrary.

Relativity Space was selected to launch a small U.S. military payload to orbit in 2023 using a 3D-printed rocket.

A NASA small launch vehicle competition attracted bids from 10 companies, but half of them were effectively disqualified because of deficiencies or other problems.