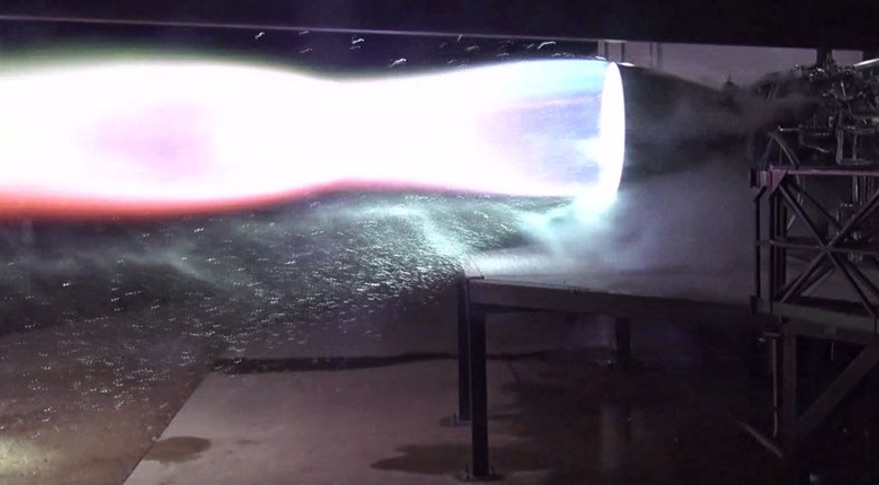 SpaceX test-fired Feb. 3 the first flight version of the Raptor engine the company has developed for its next-generation launch system. 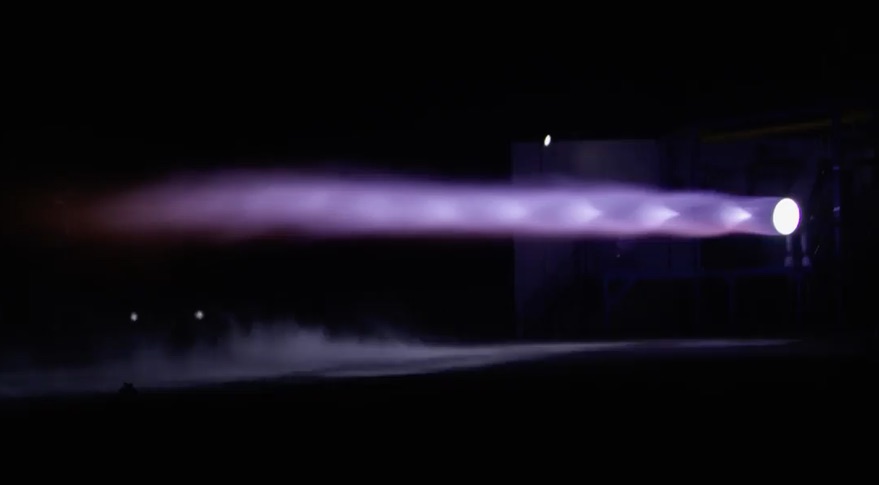 The U.S. Air Force has provided SpaceX with an additional $40.7 million to support continued development of the company’s Raptor engine.