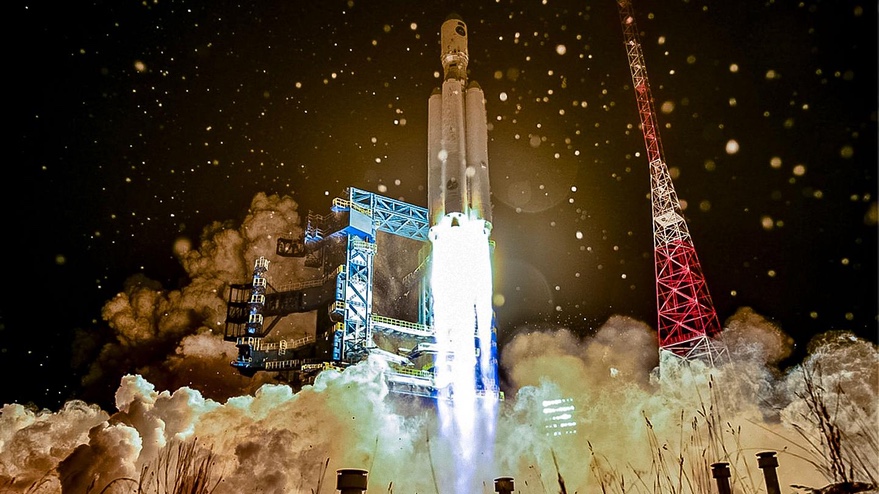 The upper stage of a failed Angara launch harmlessly reentered Jan. 5, capping another setback in the protracted development of that vehicle.

Proton lifted off at 5:25 p.m. Eastern from Russia’s Baikonur Cosmodrome in Kazakhstan on an 18-hour mission to deploy the geostationary satellites, according to Roscosmos.

Five Proton rockets launched this year — four for the Russian government and one for International Launch Services, which sells commercial missions. 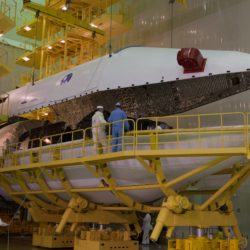 International Launch Services said Sept. 24 that the Proton launch was postponed because of "an issue encountered during electrical testing."