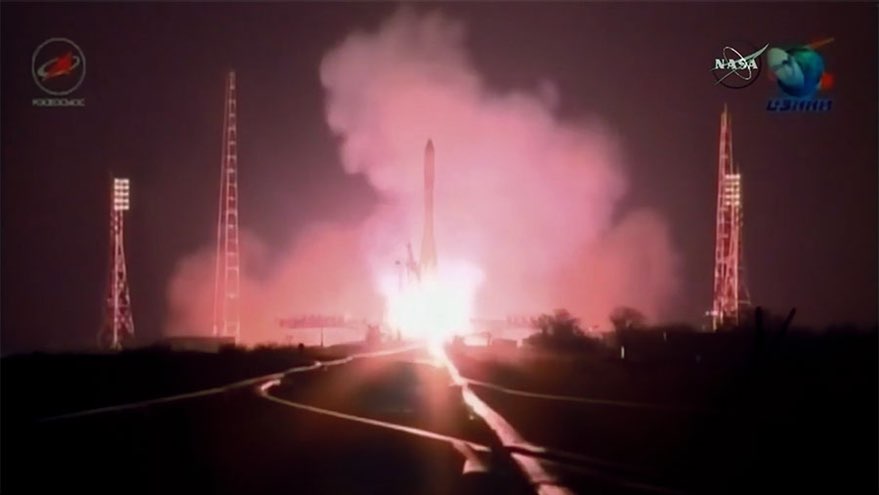 The report indicated the "defective workmanship" in the assembly of the third-stage engine may have played a role in the failure. 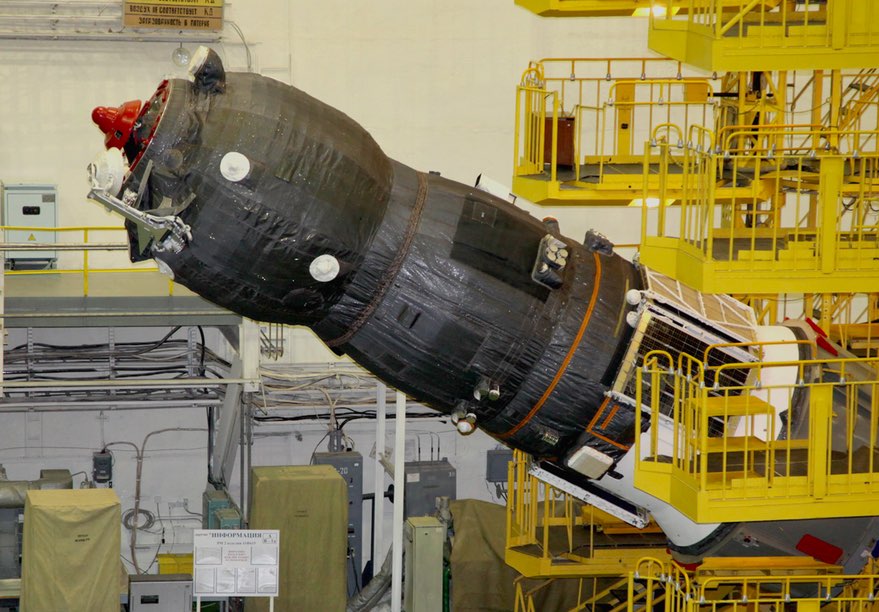 The Progress MS-04 spacecraft was lost during a Dec. 1 launch to the International Space Station.

A Progress cargo spacecraft bound for the International Space Station failed to reach orbit after launch Dec. 1, a failure that should not have an immediate impact on operations of the station and its crew. 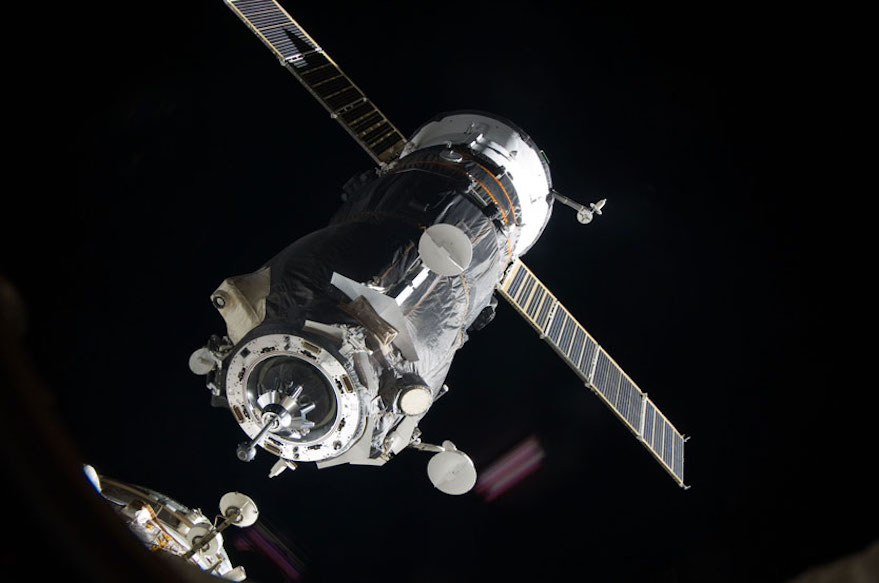 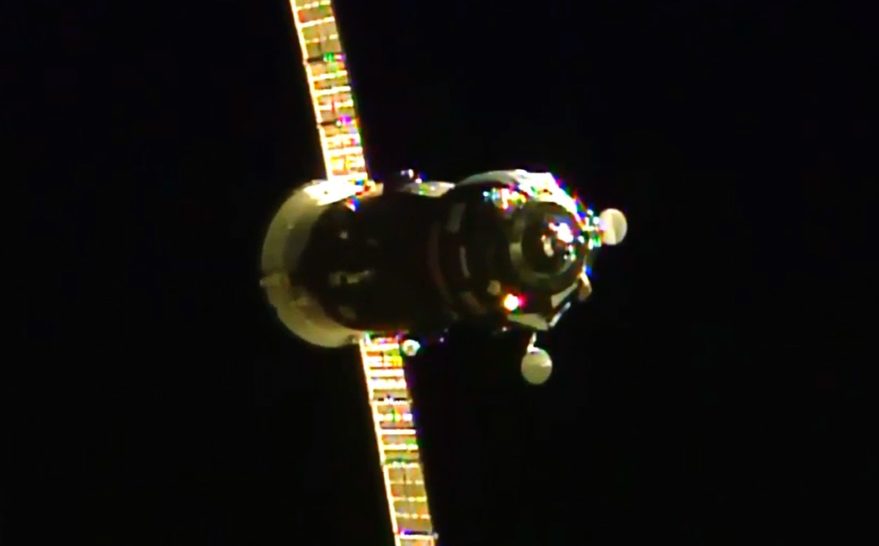 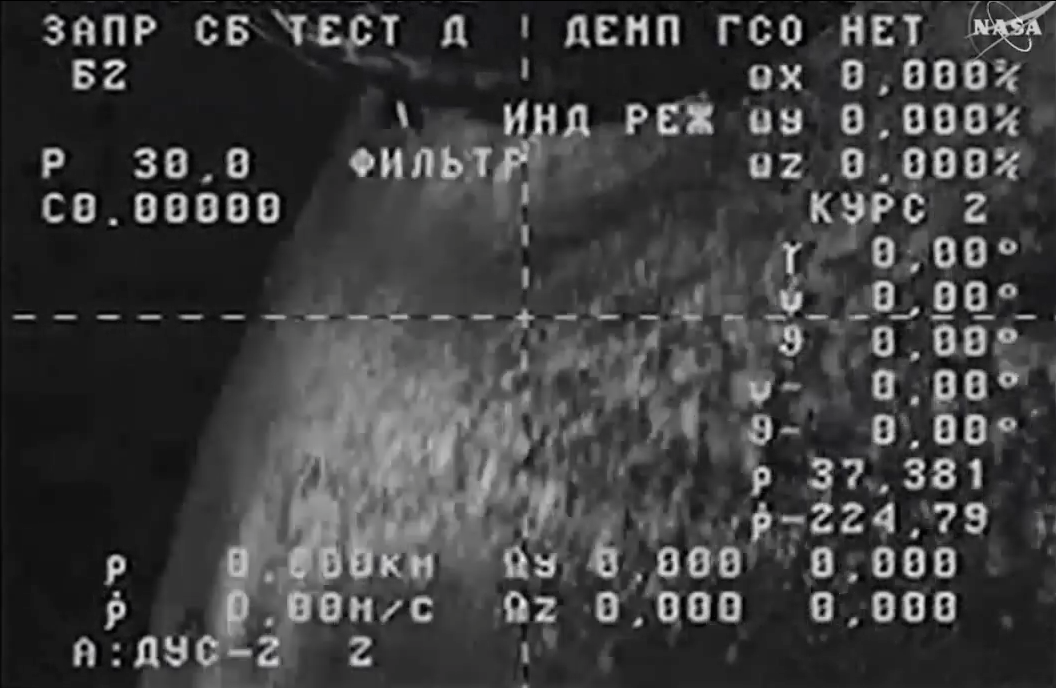 The loss of a Russian Progress spacecraft that started spinning out of control shortly after its April 28 launch is being blamed on an unexpected interaction between the spacecraft and the upper stage of its Soyuz rocket, the Russian space agency Roscosmos said June 1.