A new study found that costs on major NASA projects continued to grow in the last year, and warned some of the agency’s highest profile programs will likely face additional cost overruns and delays in the near future. 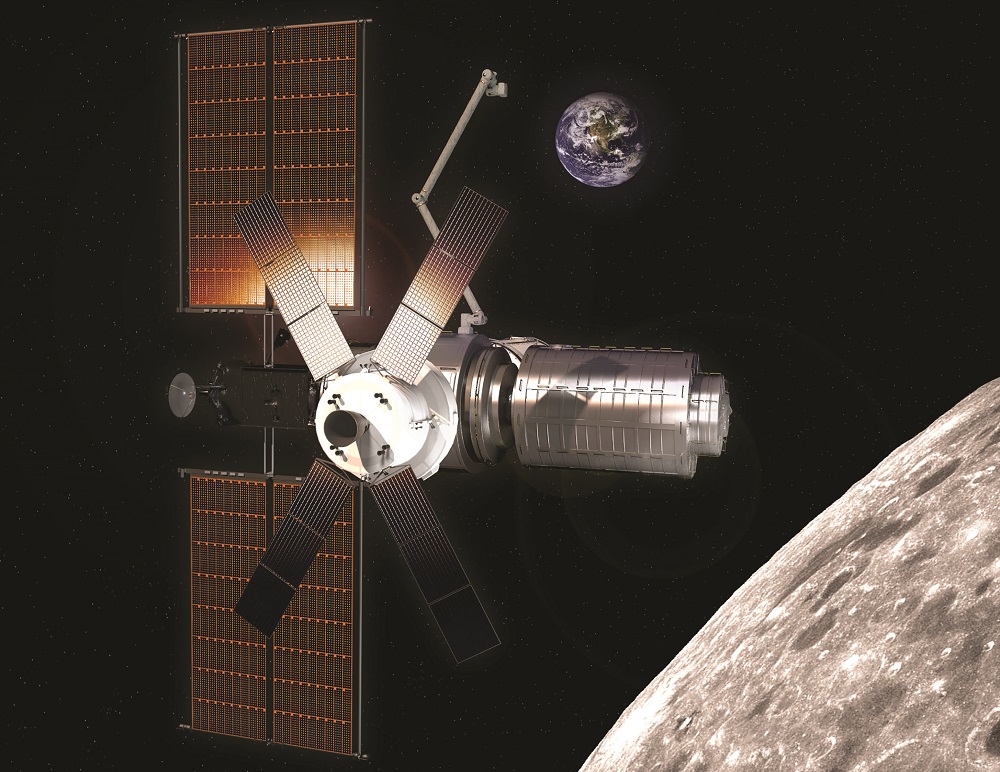 Where no commercial satellite bus has gone before

If all goes as currently planned, sometime in 2022 a rocket will lift off carrying a payload that at first glance will look familiar. This payload, though, won’t be destined for geostationary orbit. Instead, the spacecraft will head to cislunar space.