In a bid to secure a domestic launch capability, the Polish Space Agency (POLSA) signed a letter of intent with Virgin Orbit to use the U.S. company’s air-launched LauncherOne system as soon as next year. 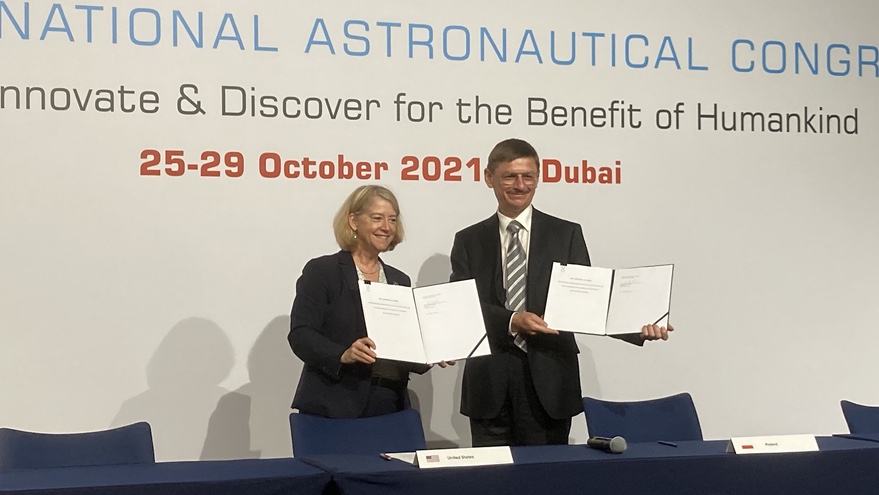 Poland has joined the U.S.-led Artemis Accords for space exploration, hoping to use the agreement as a means of enhancing space cooperation between the two nations. 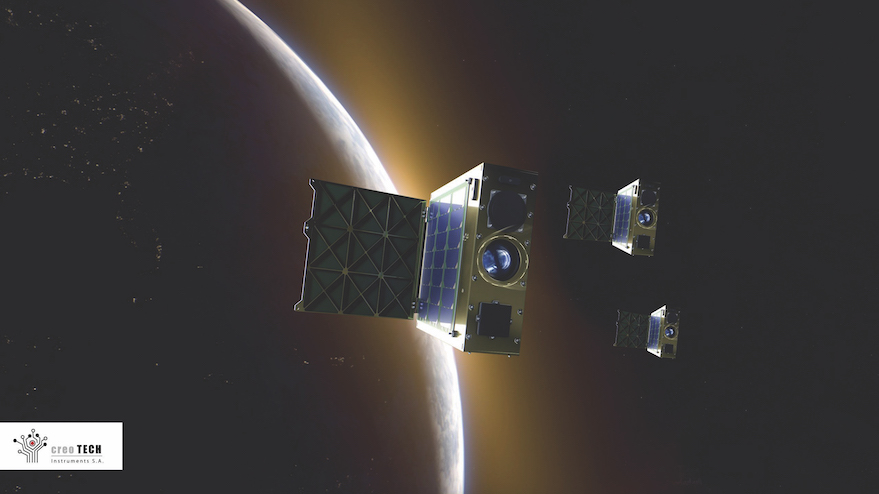 Under the recently launched Polish Imaging Satellites (PIAST) project, a consortium formed by local space industry players will develop three nanosatellites to be operated by the country’s armed forces and placed into orbit in 2024. 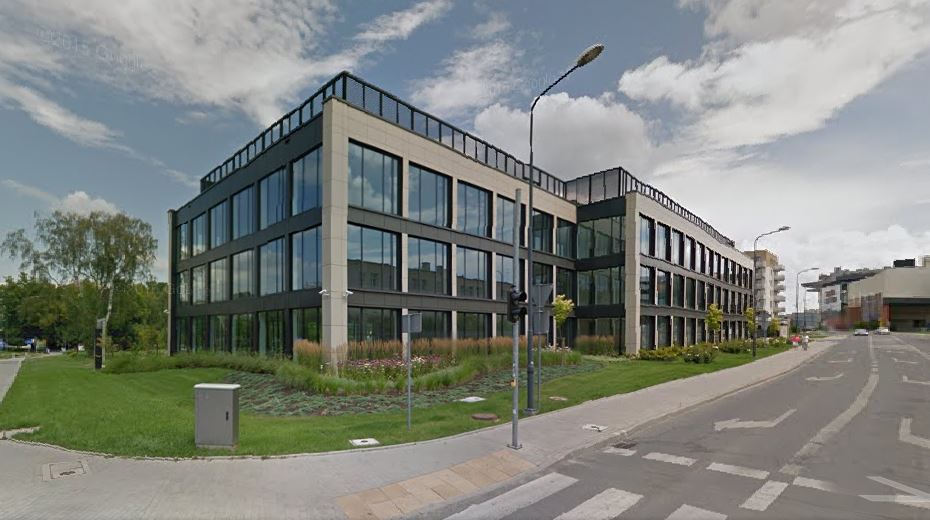 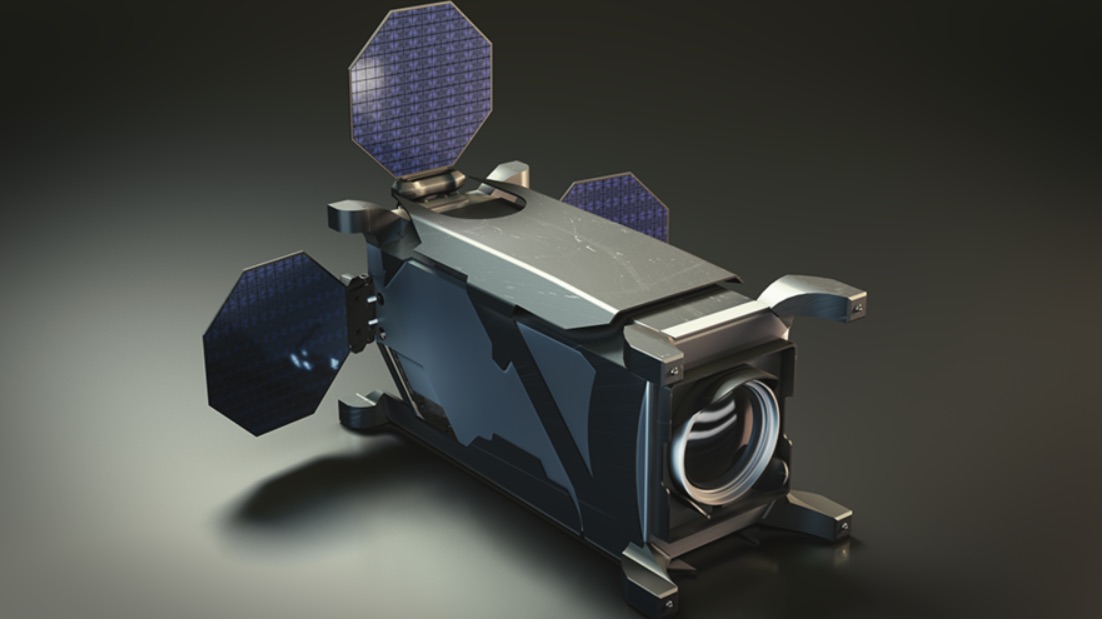 Polish company SatRevolution S.A. has unveiled plans to set up the country’s first satellite production facility that is to make small spacecraft in cooperation with foreign space industry players.

Poland’s deputy prime minister and science minister Jarosław Gowin recently paid an official visit to China during which he discussed joint space plans by Warsaw and Beijing. Gowin said the two countries will jointly build a satellite, equipped with Polish instruments, that is to be launched in 2018. 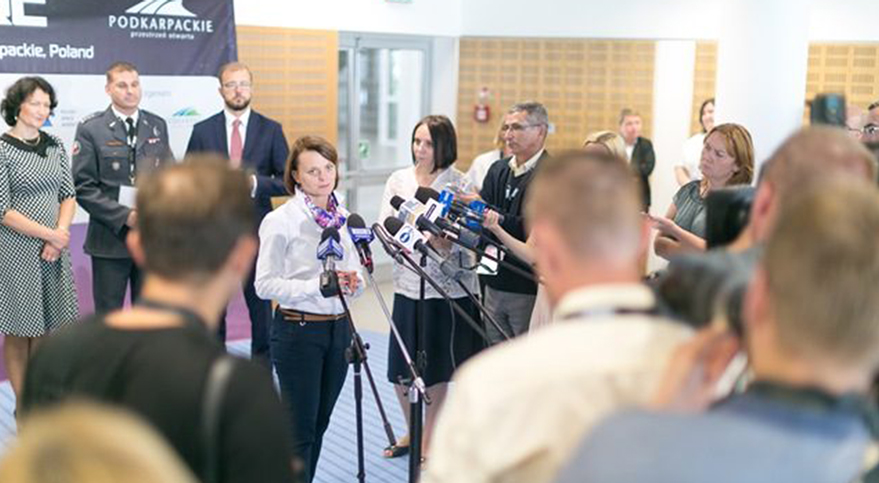 The Polish government has unveiled the country’s first space strategy, indicating the increased emphasis which is to be placed on developing Poland’s space efforts and industry by the current cabinet. 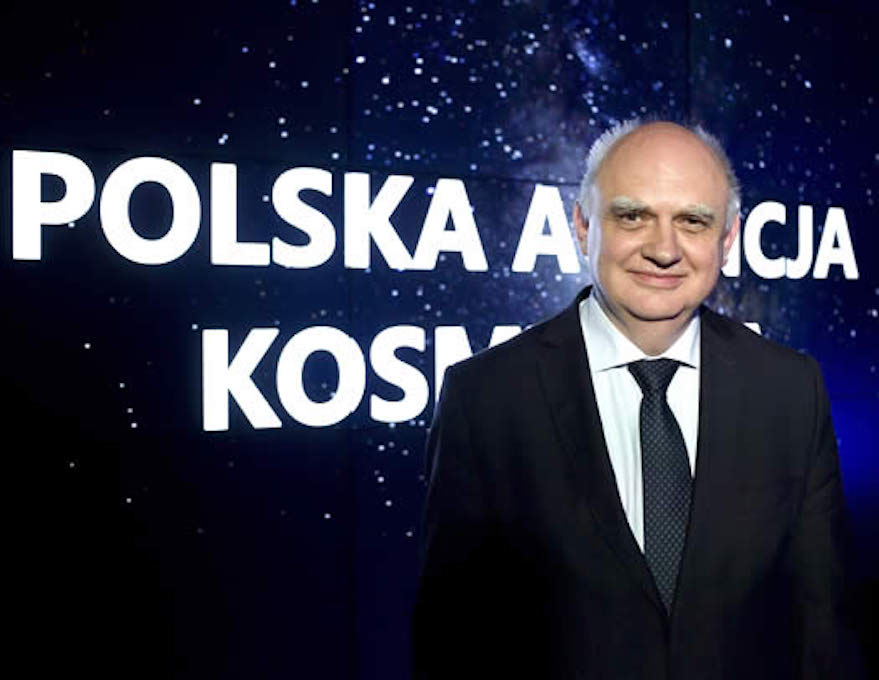 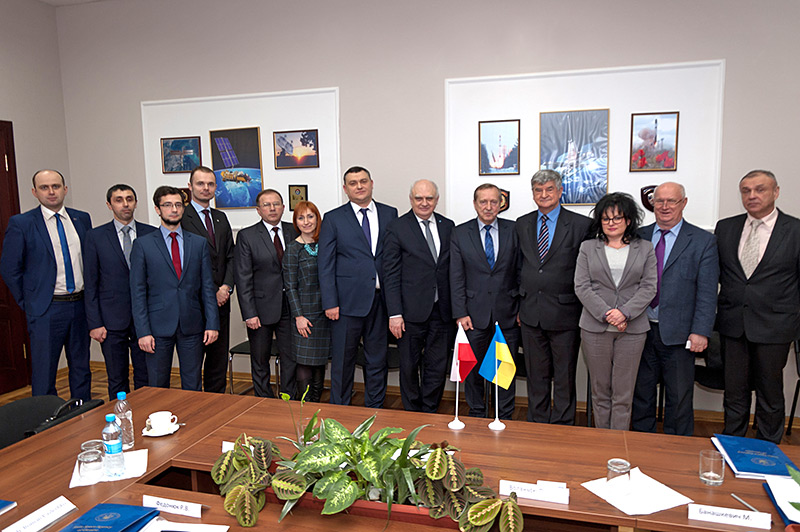