NASA to allow nuclear power systems for next Discovery mission

While NASA and the Department of Energy have restarted production of a plutonium isotope used to power some space missions, a new report warns of challenges that could threaten its long-term supply.

The United States has begun manufacturing nuclear spacecraft fuel for the first time in a generation, but full production of the stuff is still seven years or so away. 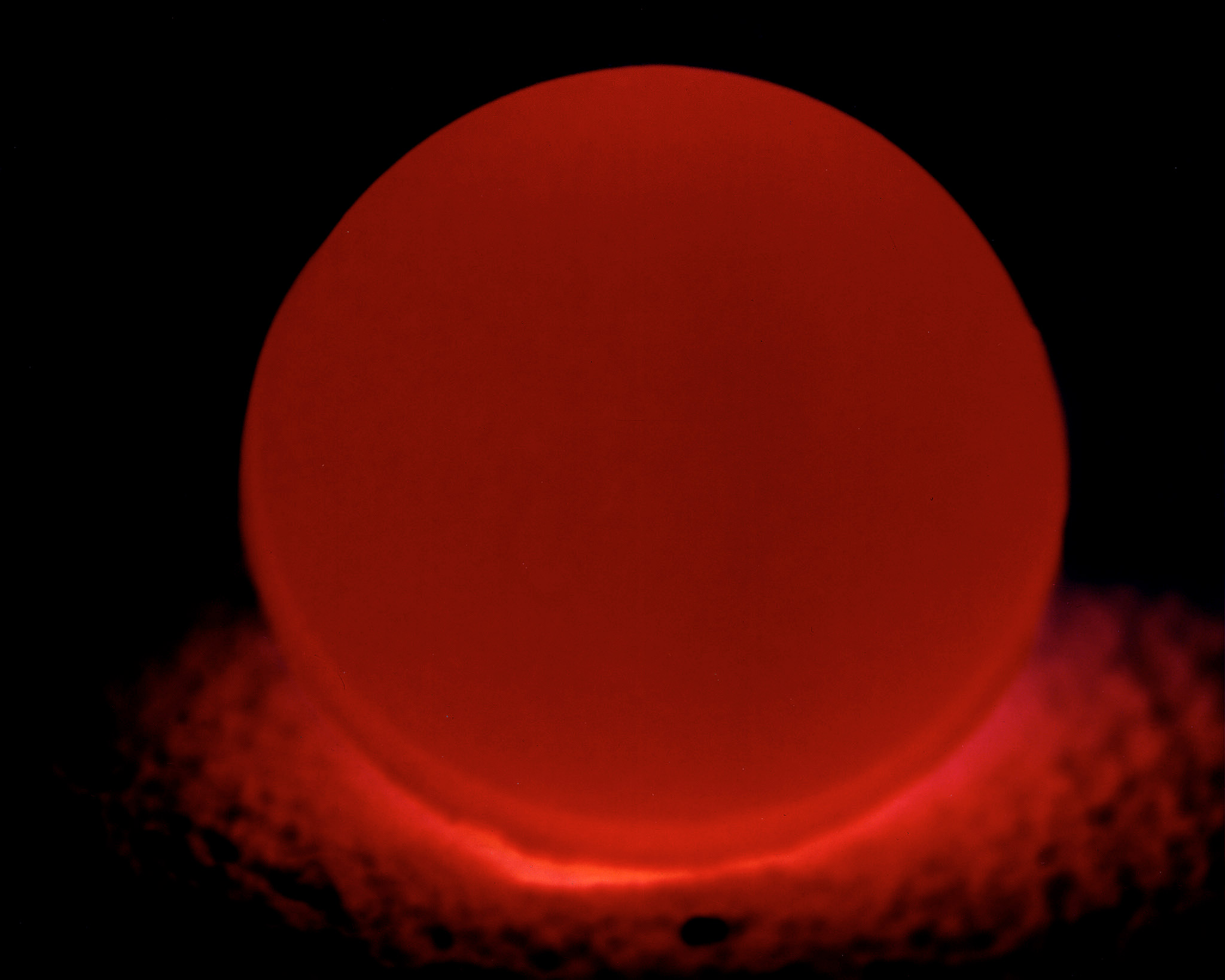 The U.S. Department of Energy will start producing new plutonium-238 for space missions around 2019, but production will ramp up slowly, and NASA still has not committed to sparing any for small missions.