Scientists involved with NASA’s New Horizons mission showed off the latest analysis of data collected during the spacecraft’s flyby of Pluto in July, despite “organizational confusion” at the event that mistakenly prevented attendees from initially sharing the results with the public. 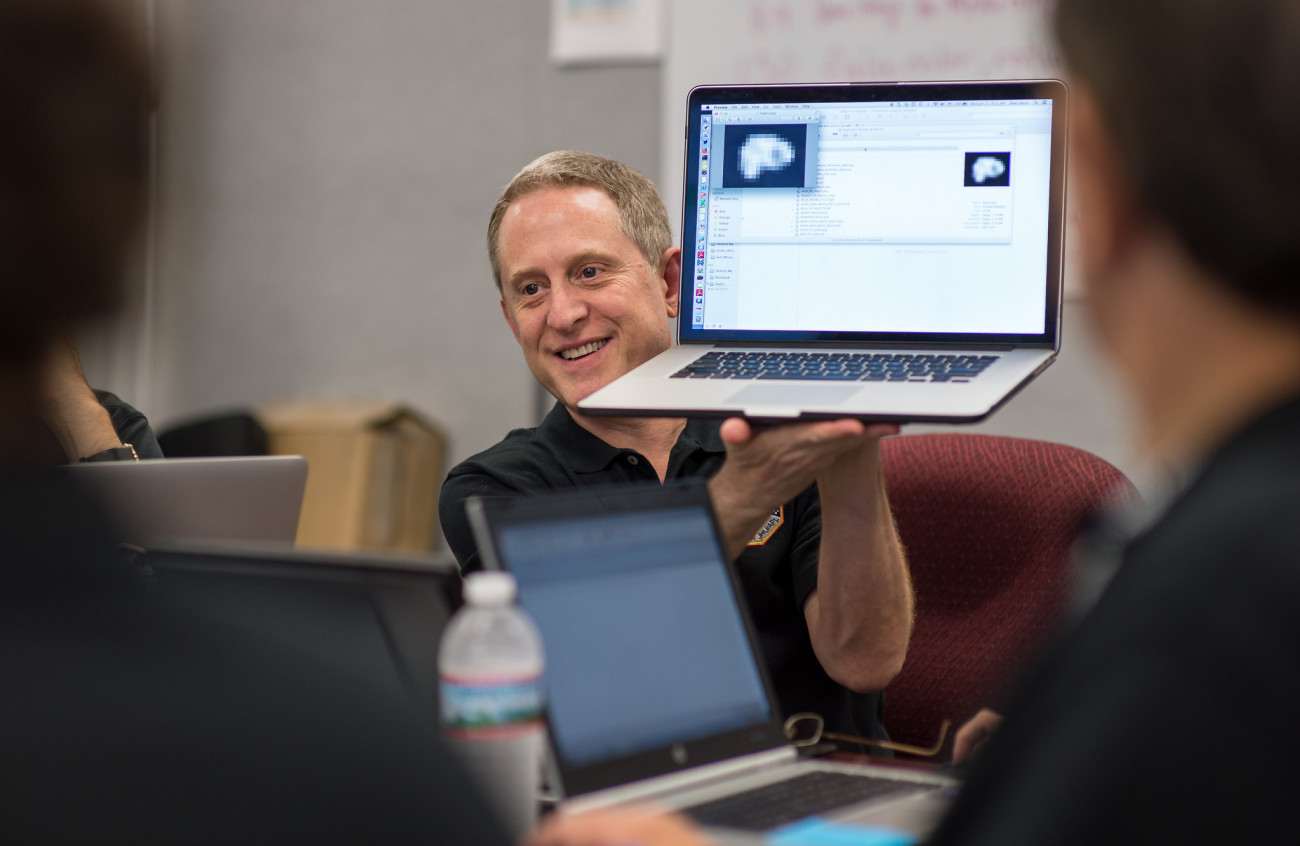 New Horizons principal investigator Alan Stern is already contemplating a follow-on mission: A Charon lander that could study the surface Pluto’s largest moon while remotely observing the dwarf planet as an orbiter would. 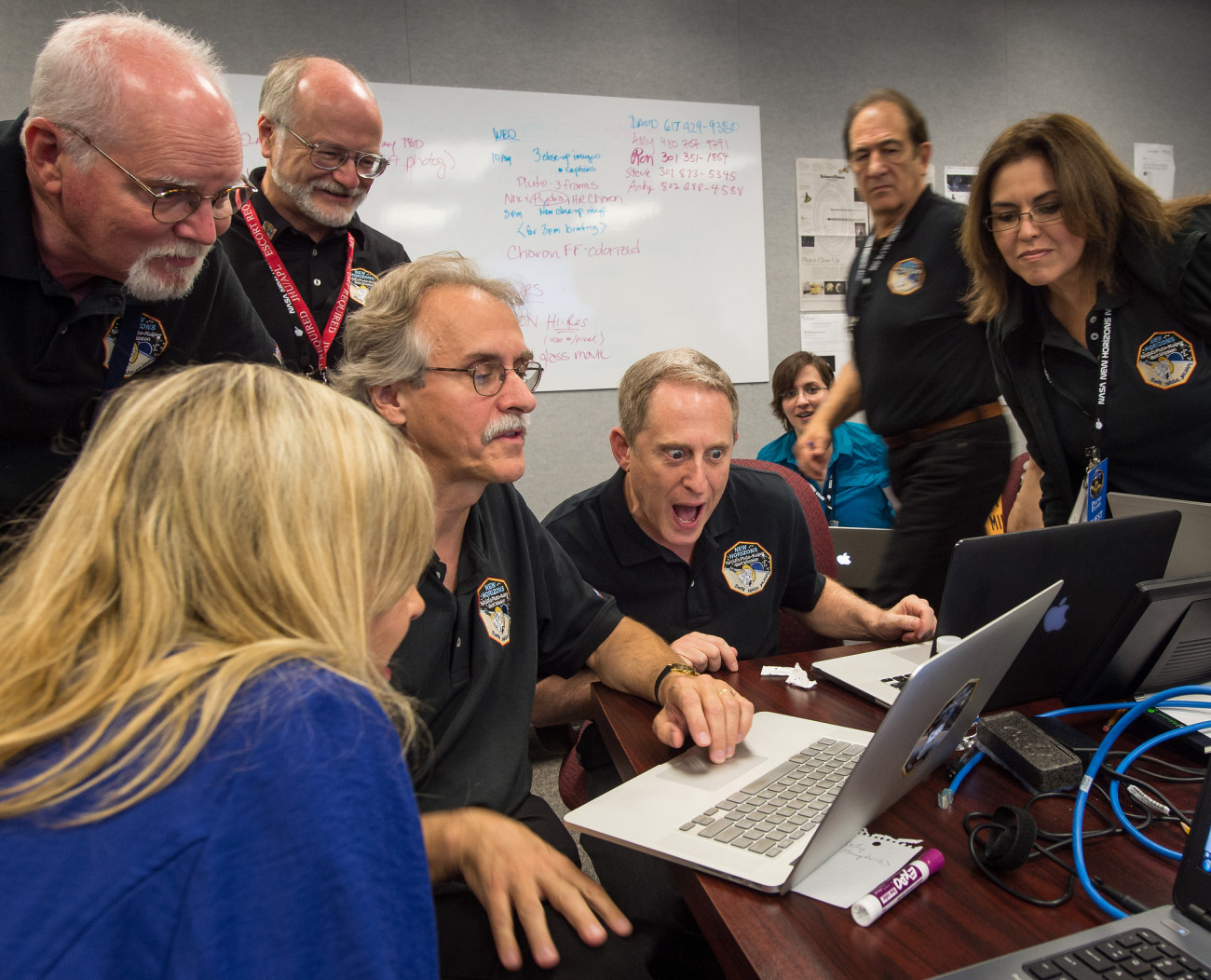 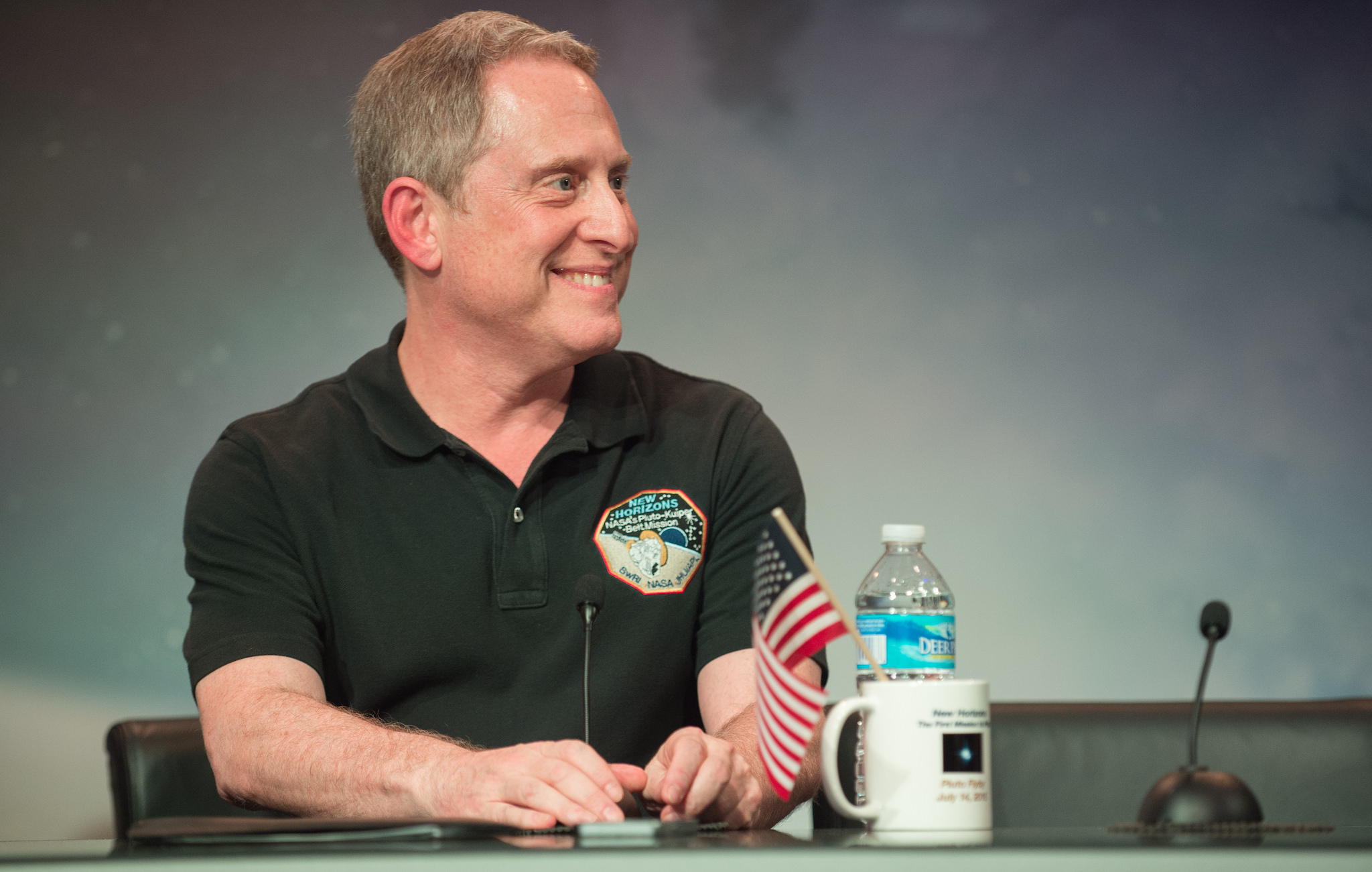 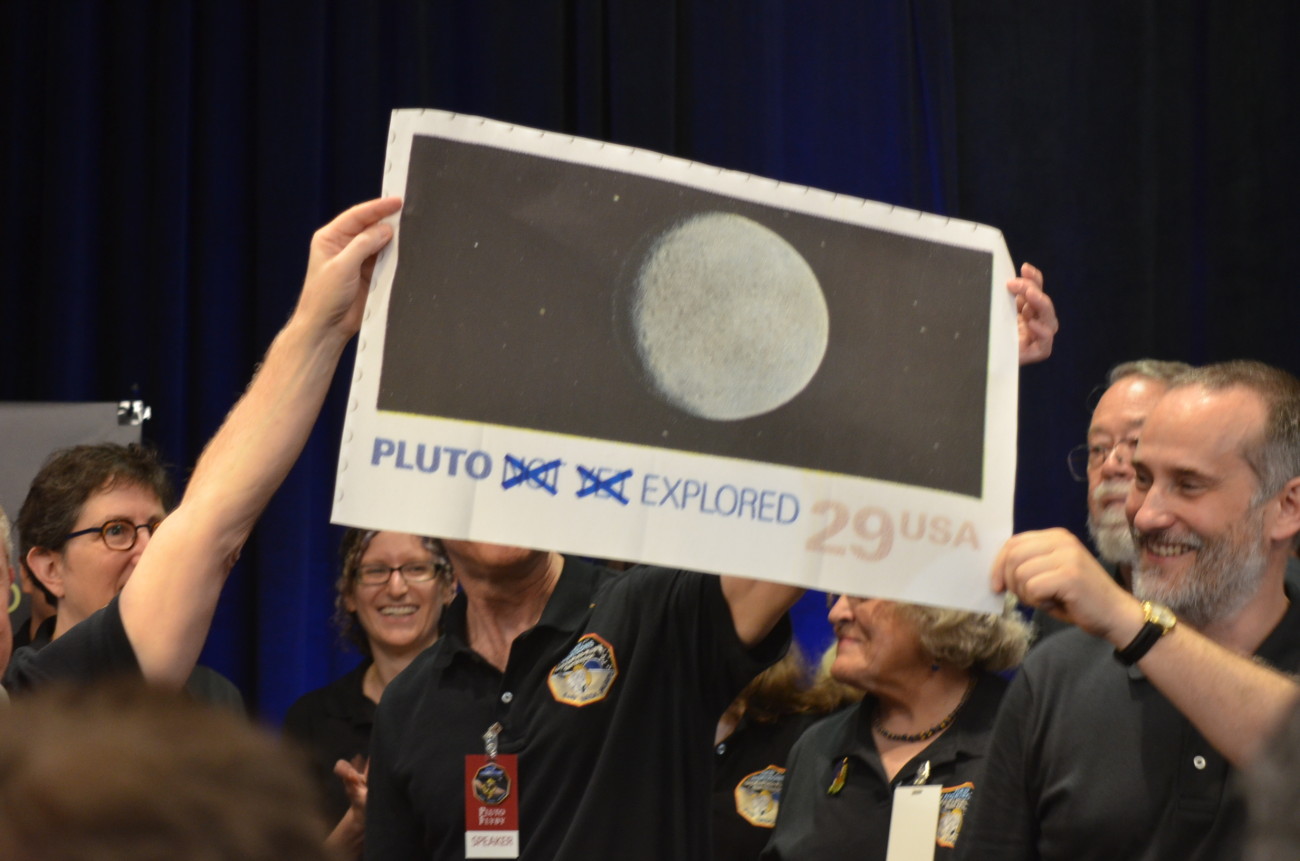 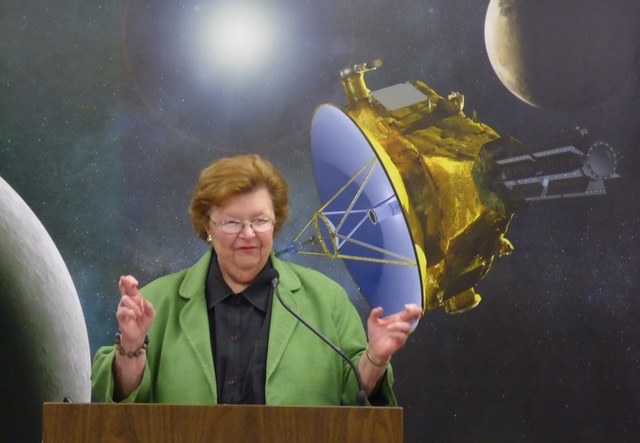 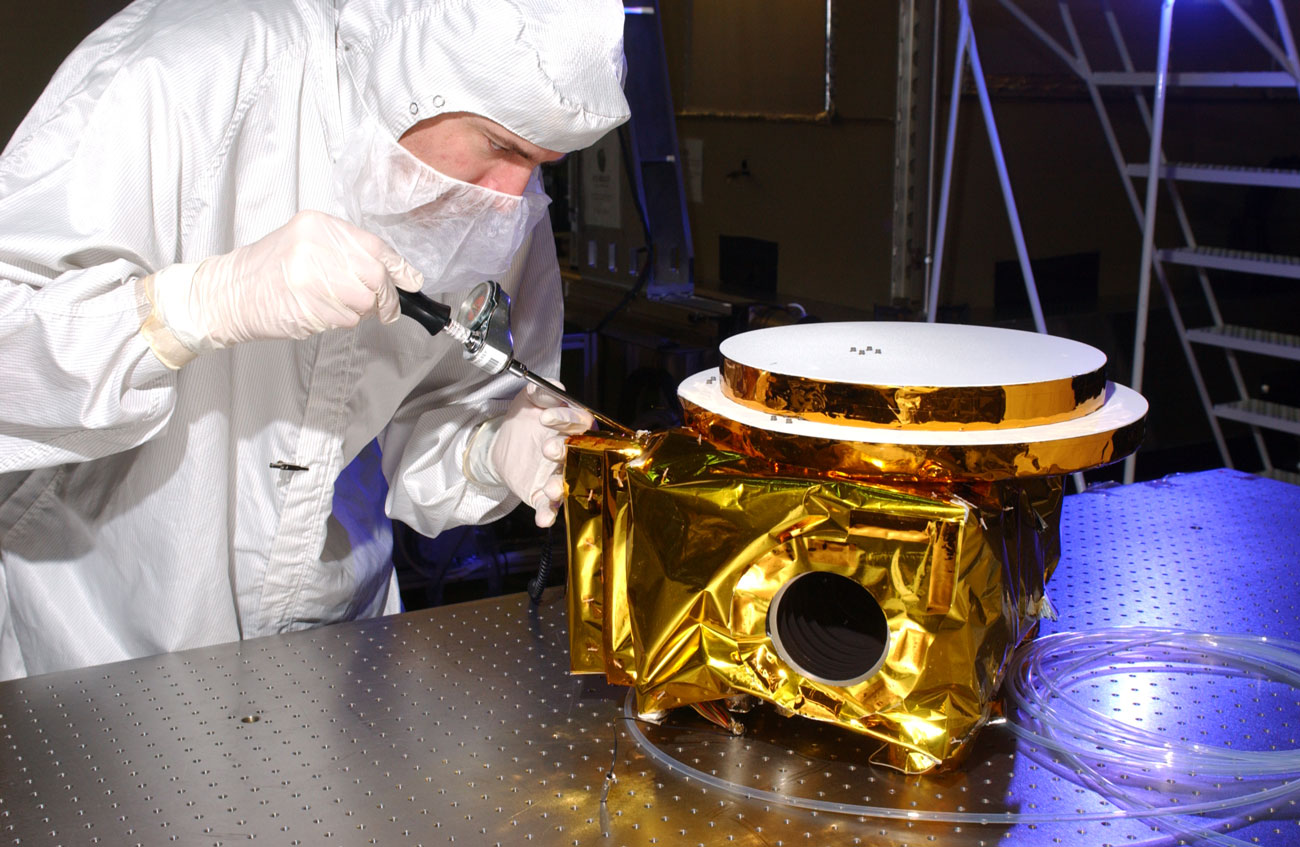 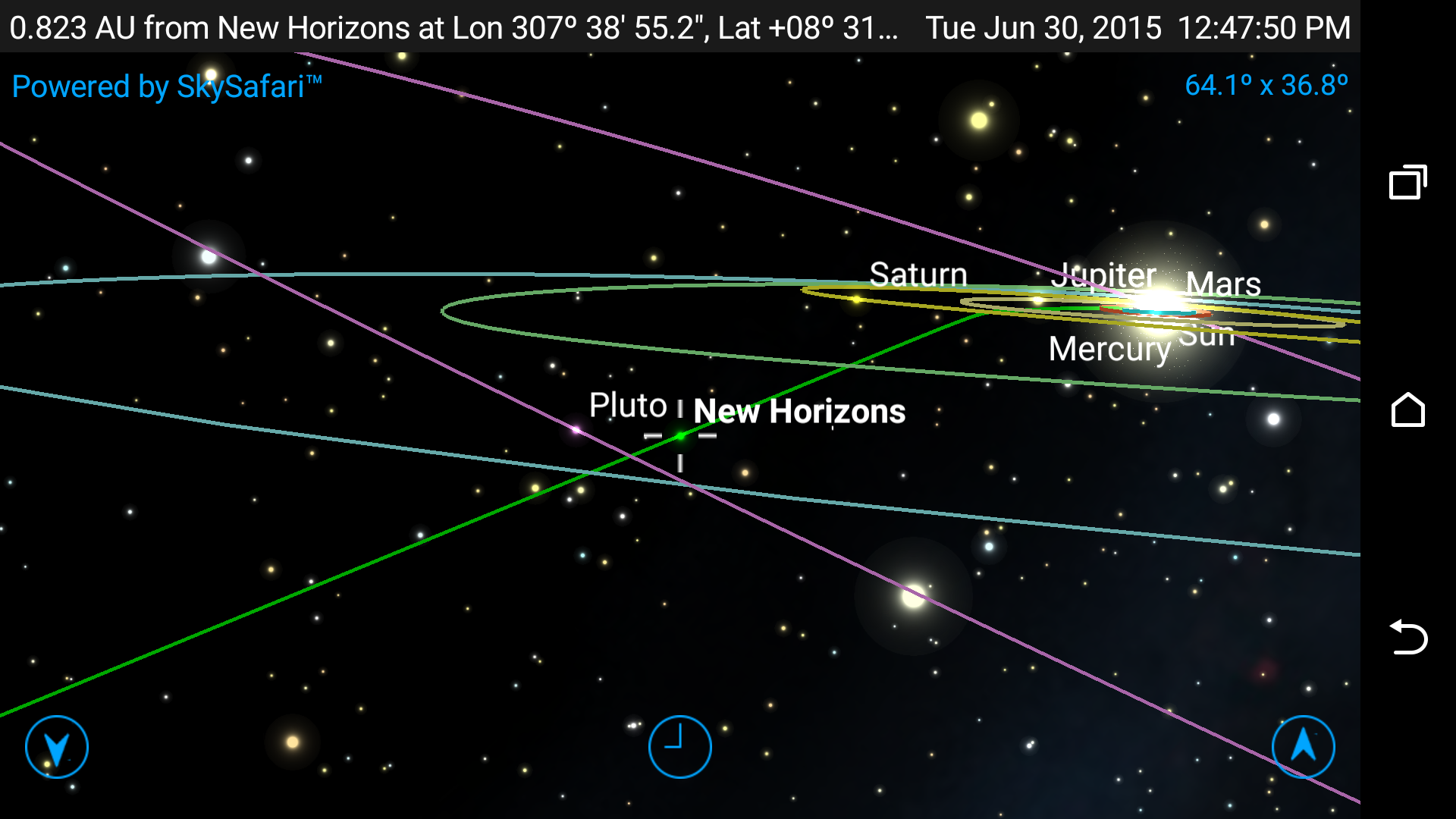 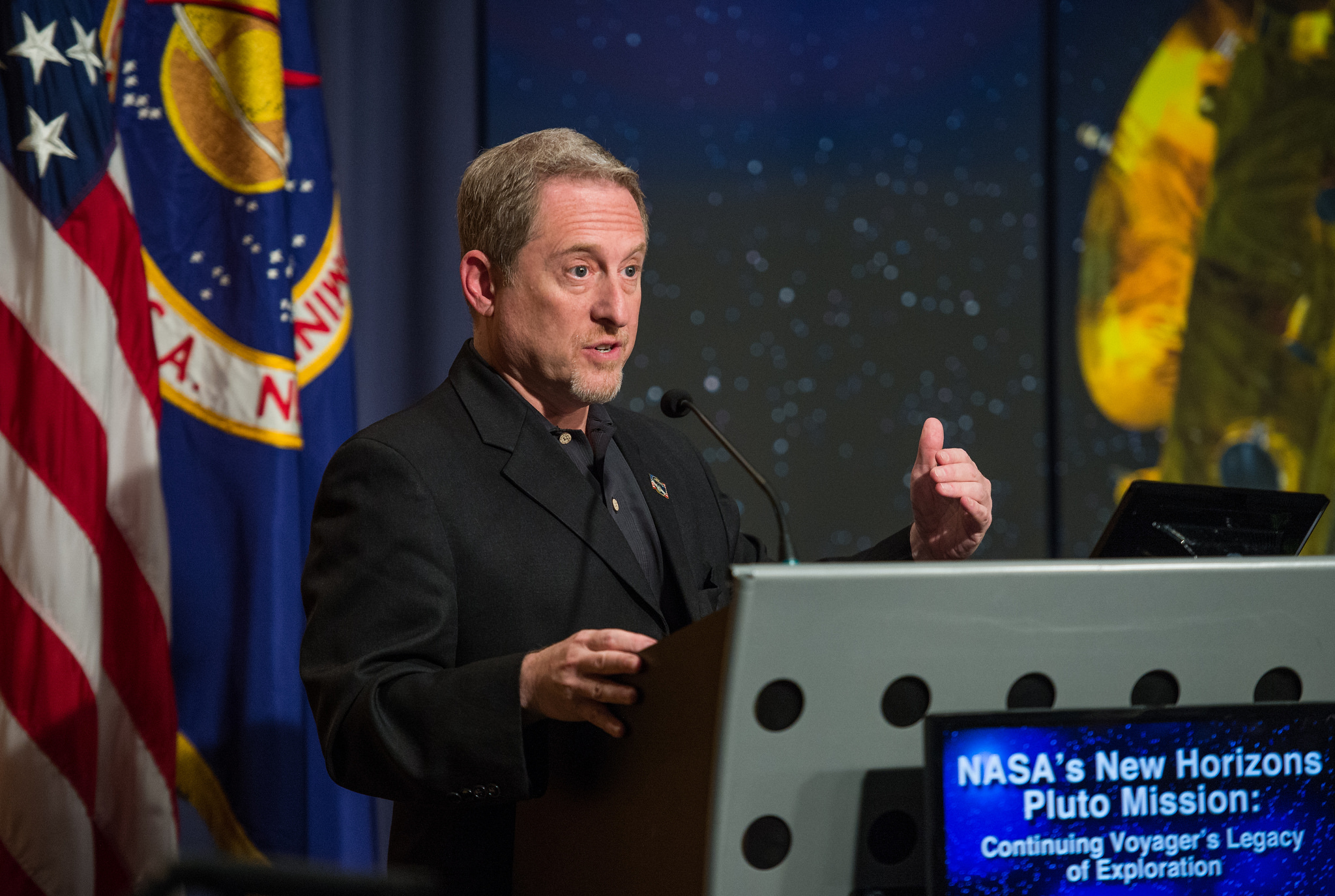