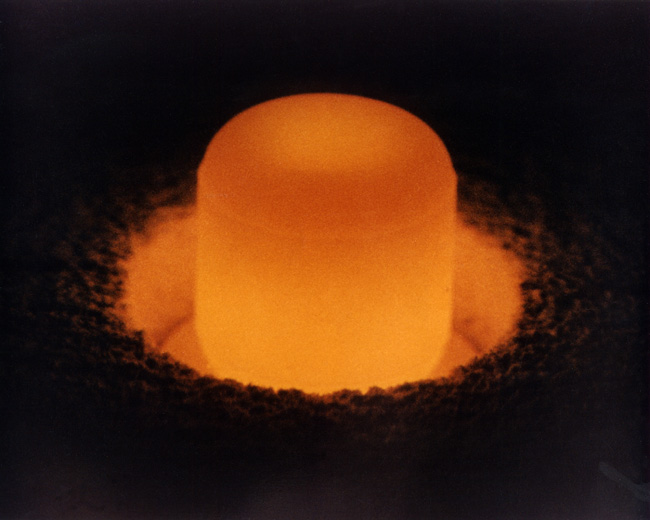 Ohio’s U.S. Senate delegation ordered up an extensive report on the federal infrastructure required to produce both the nuclear batteries that power NASA missions to dark and distant corners of the solar system, and the plutonium isotope that fuels those batteries. 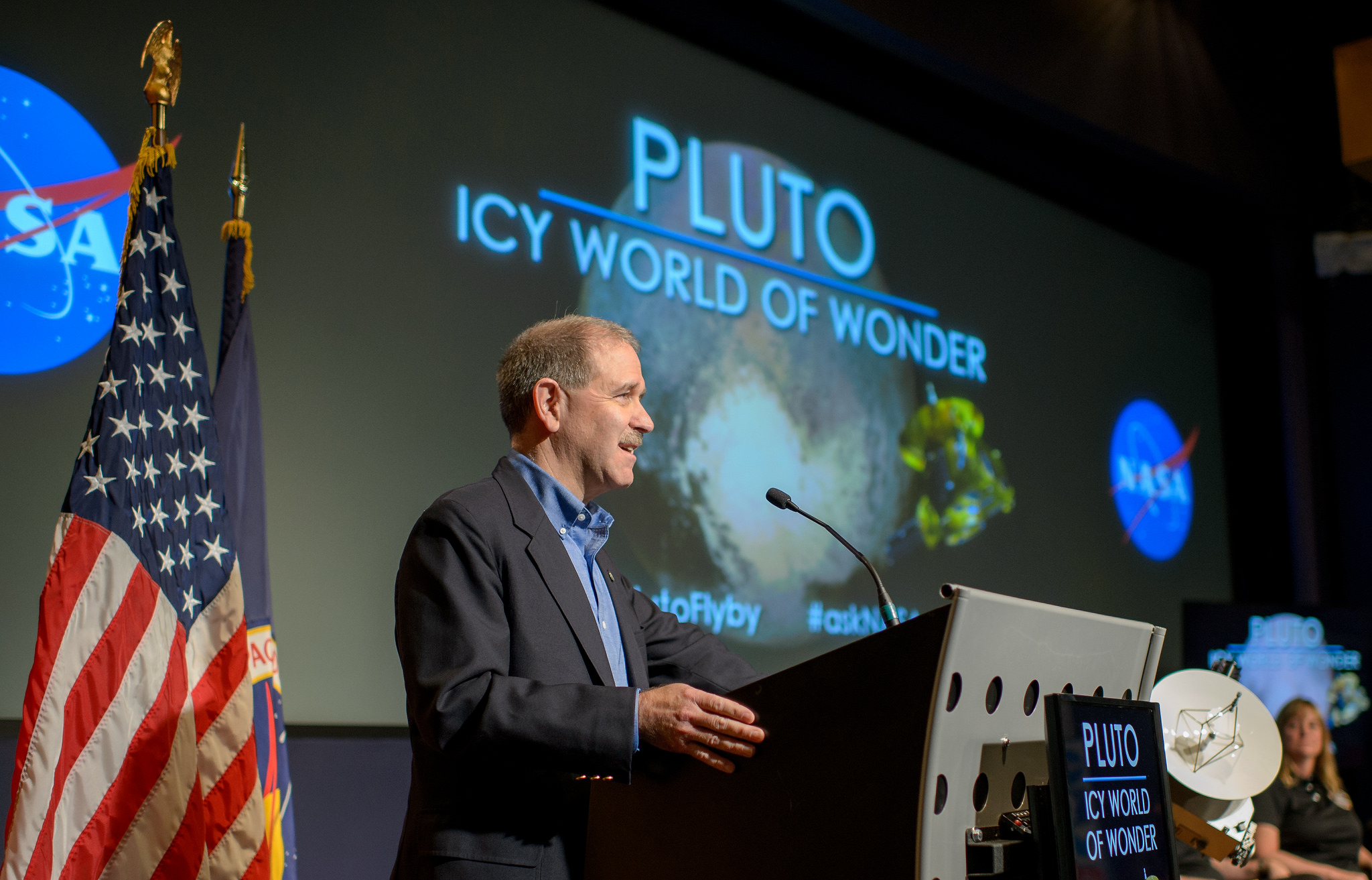 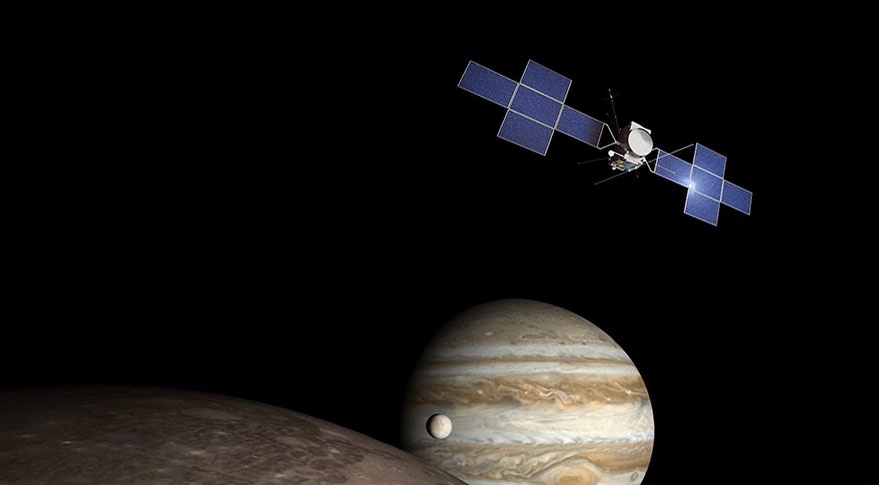 The European Space Agency on July 16 selected Airbus Defence and Space to build Europe’s Juice orbiter, to be launched in 2022 aboard a European Ariane 5 rocket and to arrive at the Jupiter system in 2030. 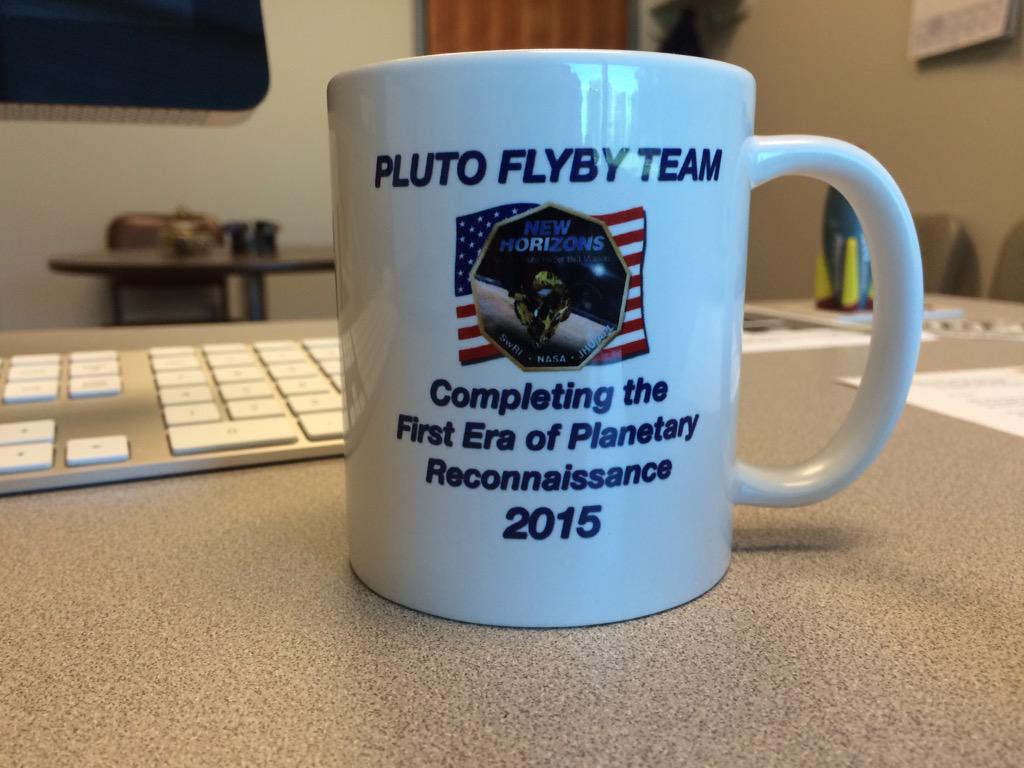 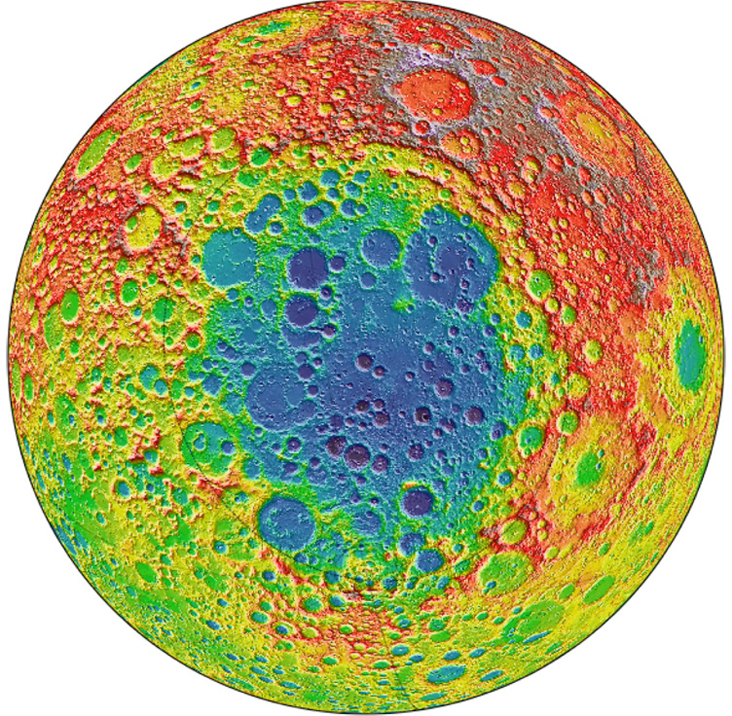 A lunar sample-return mission that was among the three finalists in the 2011 NASA competition that punched Osiris-Rex’s ticket to an asteroid will make another bid for $1 billion in funding in the agency’s next New Frontiers competition, the mission’s principal investigator said.

The principal investigator behind a proposal to explore Jupiter’s moon Io is in such a hurry to get there that he is content to develop the robotic mission for about half the money the planetary science community said NASA should spend to explore the volcano-laden Jovian satellite. 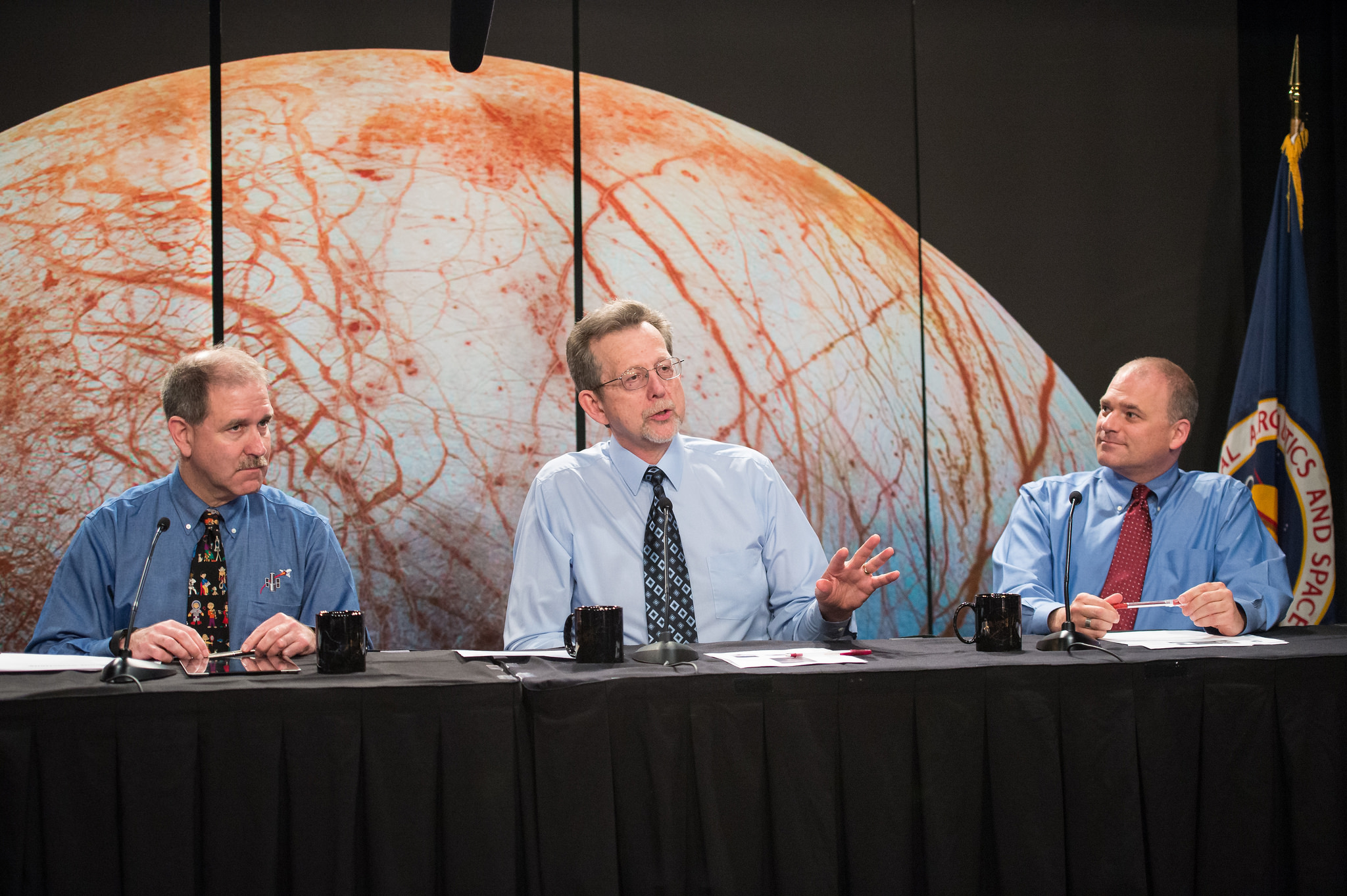 NASA announced the selection of nine instruments it plans to fly on a mission to Jupiter’s moon Europa May 26, but agency officials were vague about whether the instruments, or the overall mission, could meet an aggressive schedule sought by some in Congress. 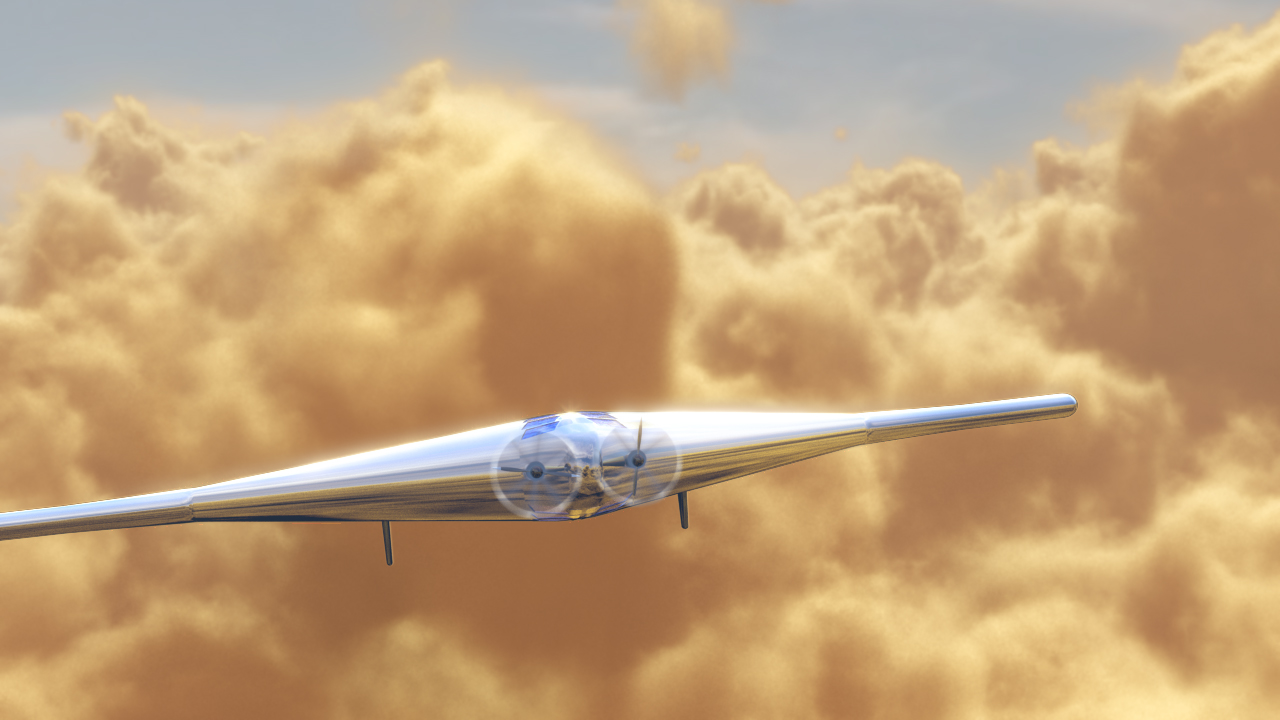 Venus Plane Pushed for Next NASA Next Frontiers Mission

Northrop Grumman is developing an inflatable, propeller-powered aircraft for a years-long cruise in the sulfurous skies of Venus and is gearing up to enter the concept in NASA’s next New Frontiers planetary science competition. 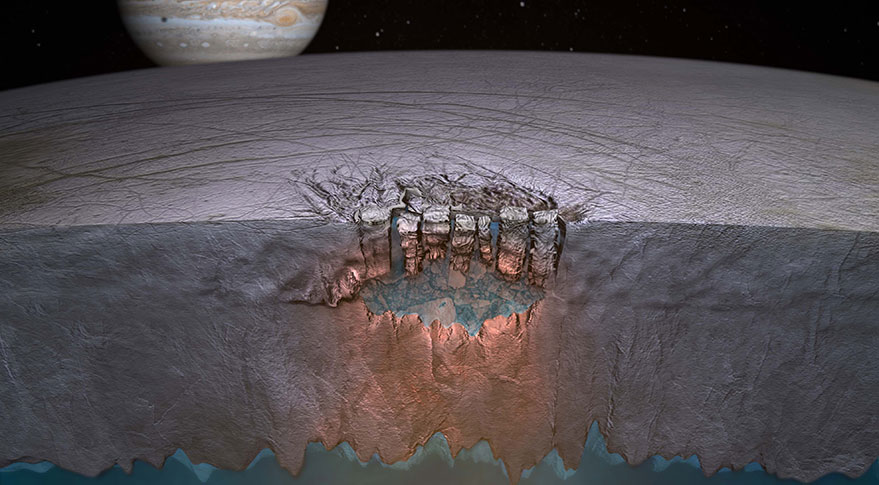 It's time to initiate an Outer Planet Exploration Program focused on the fundamental questions of evolution, habitability and life across our solar system’s water worlds.

NASA's next New Frontiers competition will begin in 2016, NASA's Jim Green, director of planetary science, said Feb. 20. At stake: $1 billion in funding for a new robotic solar-system mission that would launch in 2021.

NASA's new science chief, Alan Stern, used his first appearance before Congress to put principal investigators on notice: keep your missions on budget or prepare to step aside. Stern, an experienced principal investigator (PI) with his own NASA-funded spacecraft hurtling toward Pluto, said scientists lucky enough to have their mission proposals selected by NASA have an obligation to put their research duties on hold and focus on getting their spacecraft and instruments built. "If their view of a PI-led mission is that the PI is led around, then they are at risk and we will find somebody who can do it better," Stern told the House Science and Technology space and aeronautics subcommittee during a May 2 hearing on NASA's science budget.