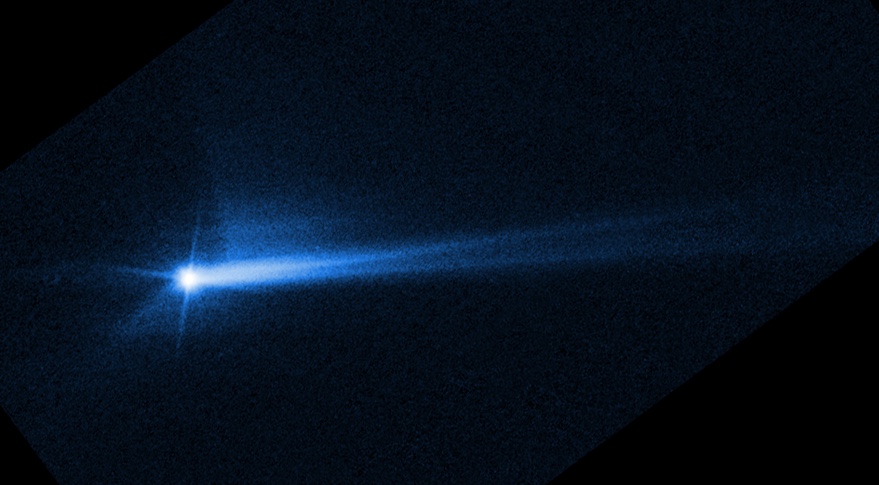 A NASA spacecraft that deliberately collided with a near Earth asteroid last month changed its orbital period by more than a half-hour, exceeding expectations for the planetary defense demonstration. 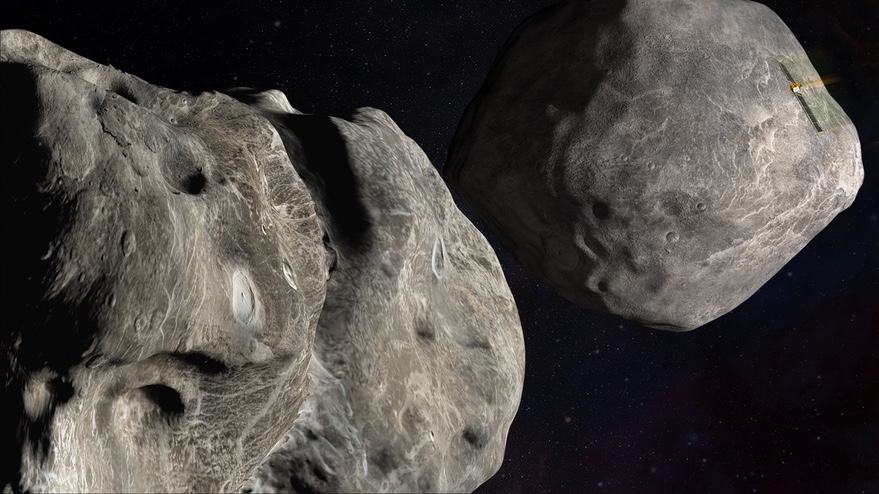 A NASA spacecraft collided with a moon orbiting a near Earth asteroid Sept. 26 in a demonstration of a technology that could one day be used to protect the Earth from a hazardous object. 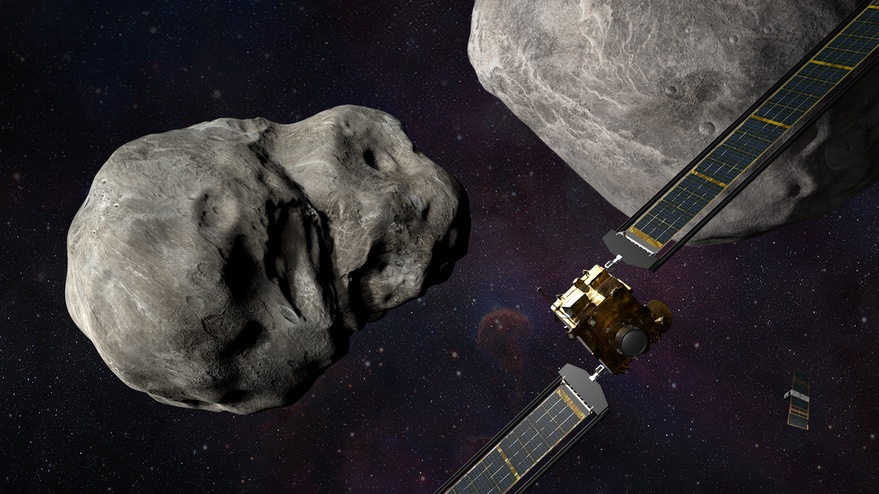 DART on track for asteroid collision

A NASA spacecraft is on course to deliberately collide with a small asteroid Sept. 26 to test how that technique could be used to deflect a potentially hazardous asteroid.

China will aim to change the trajectory of a potentially threatening asteroid with a kinetic impactor test as part of plans for a planetary defense system. 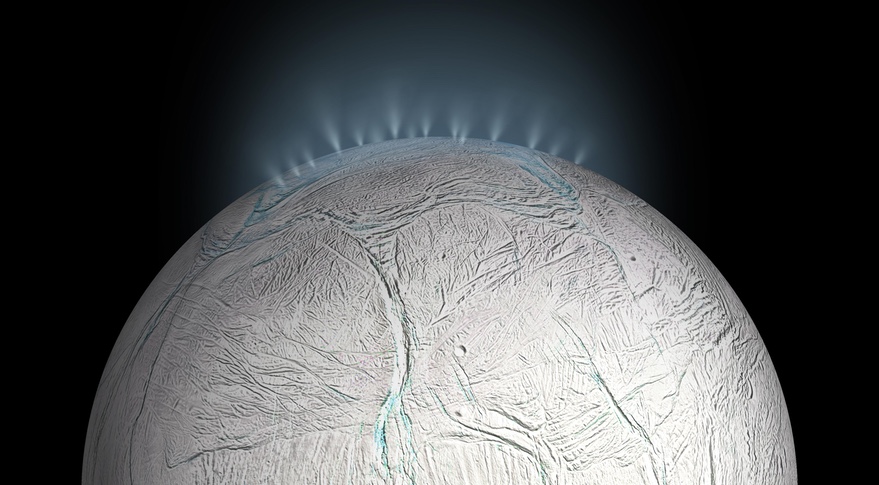 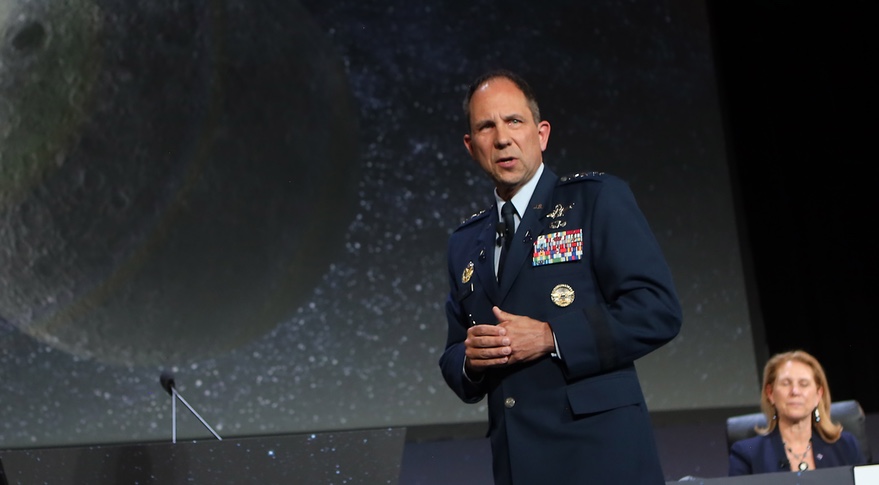 NASA is ready to launch its first mission devoted to planetary defense, a spacecraft that will collide with the moon of a small asteroid to test the ability to deflect it. 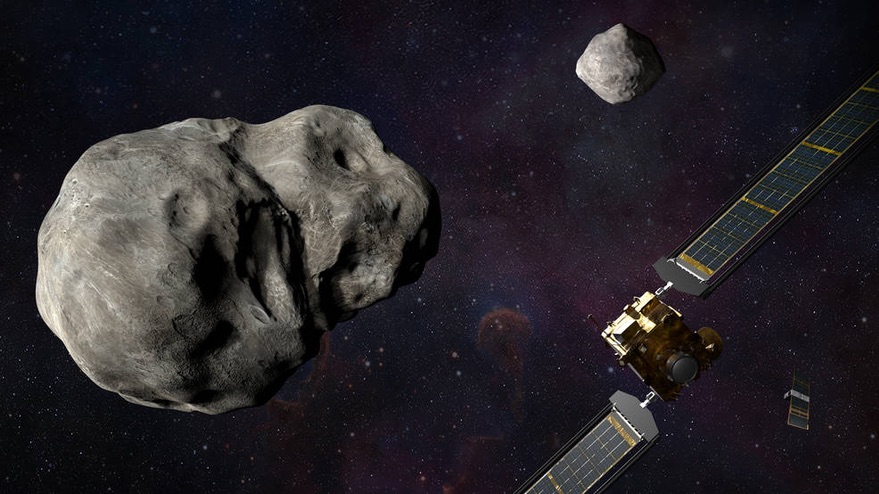 NASA will delay the launch of a mission designed to test one technique for deflecting a potentially hazardous asteroid, although that delay won’t affect the spacecraft’s arrival at its target.

A proposal to replace the giant radio telescope at Arecibo Observatory in Puerto Rico with a new facility suggests it could be used for tracking space objects as well as for scientific research. 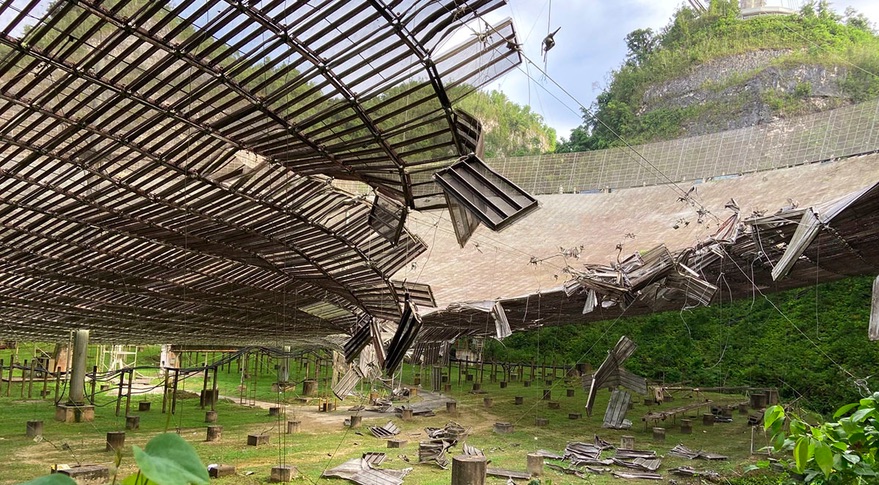 With the Arecibo radio telescope set to be decommissioned, NASA is beginning to consider options for future planetary radar capabilities, including potential cooperation with the U.S. Space Force.

A NASA official warned it may take several months to repair damage to the Arecibo radio telescope in Puerto Rico caused by a broken cable.

NASA to develop mission to search for near-Earth asteroids

After years of study and failed proposals, NASA has decided to proceed with development of a space-based telescope to search for near-Earth asteroids.

Scientists used an appearance by the NASA administrator at a conference April 29 to press him to fund additional missions that support the agency’s work in discovering and characterizing near Earth objects.