A NASA mission to travel closer to the sun than any previous spacecraft is on its way after a successful launch from Cape Canaveral Aug. 12. 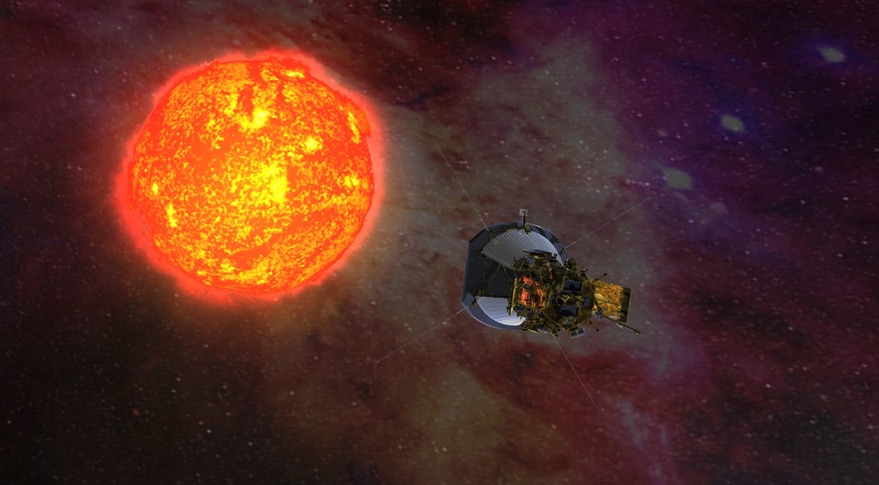 As a NASA spacecraft designed to fly closer to the sun than ever before arrived in Florida for launch, project officials are still studying problems with sensors on the spacecraft.

As NASA prepares to update the schedule for the first flight of its Space Launch System, a report by the agency’s inspector general warns a lack of budget reserves could lead to more delays in the future.

NASA’s Solar Probe Plus mission, scheduled for launch next year to travel closer to the sun than any previous spacecraft, has a new name honoring a scientist who predicted the existence of the solar wind.