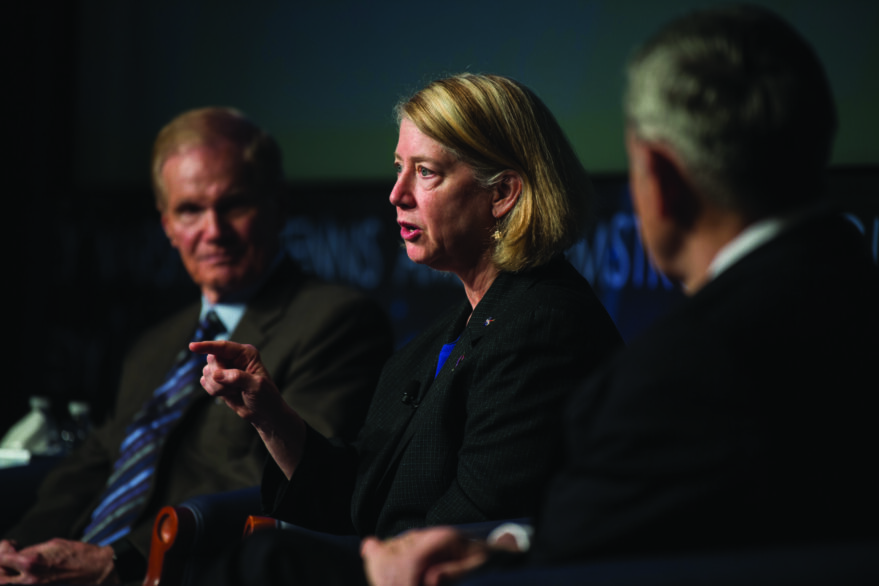 NASA plans talks with partners on ISS and Artemis

NASA Deputy Administrator Pam Melroy plans to use this week’s Space Symposium to meet with international partners on both the long-term future of the International Space Station and roles in later phases of NASA’s Artemis lunar exploration effort.

The Senate confirmed the nominations June 17 of a former astronaut to be the deputy administrator of NASA and of an ocean scientist to lead NOAA. 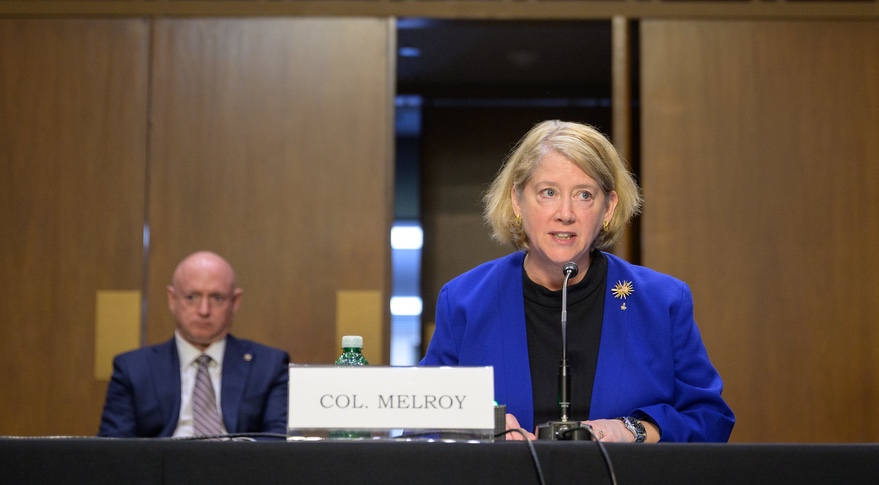 The former astronaut tapped by the White House to serve as NASA deputy administrator told senators she supported extending the International Space Station and continuing limitations on the agency’s ability to cooperate with China. 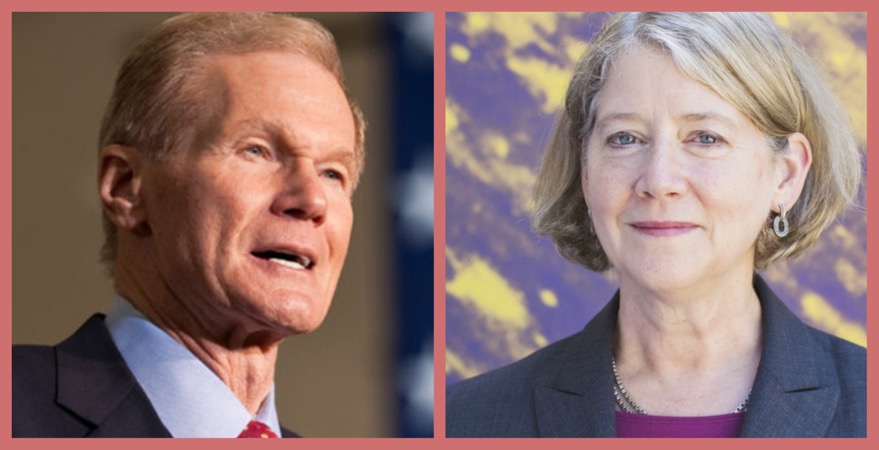 Op-ed | The Senator and the Commander

"The sure hand of an astronaut and the skill of a policy expert will maintain the necessary continuity of purpose for NASA and secure funding to get Americans — including the first women and people of color — to the moon and on to Mars," writes former NASA deputy administrator Dava Newman, endorsing President Biden's nomination of Bill Nelson and Pam Melroy to lead NASA. 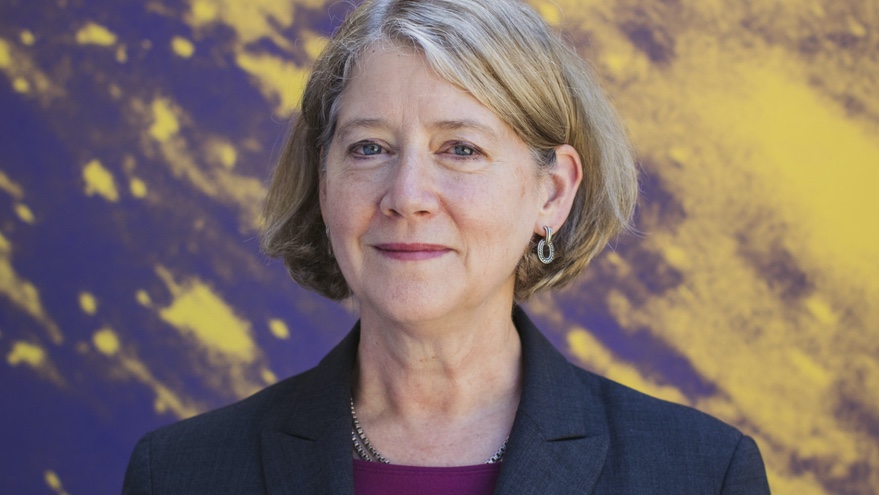