A cubesat launched earlier this year has successfully tested a version of an instrument that will fly on a larger NASA mission in development. 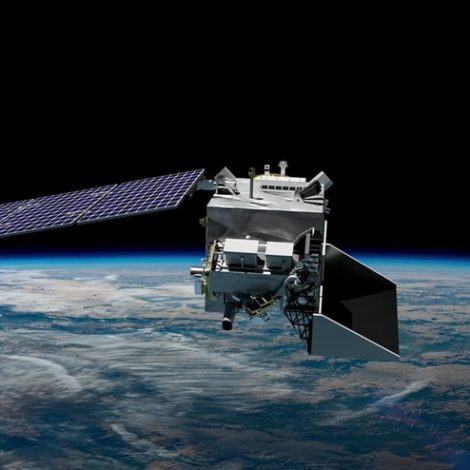 NASA awarded a contract to SpaceX Feb. 4 for the launch of an Earth science mission that has successfully staved off cancellation several times.

NASA’s fiscal year 2020 budget request is facing scrutiny from nearly all quarters for its proposals to cut science missions and education programs as well as defer work on an upgraded version of the Space Launch System.