Any decision by the U.S. to pursue a new treaty for outer space should take into account whether the worldview espoused by the U.S. and its allies is solidified in international law and has the political will to prevail over attempts by China and its client states to subvert an enacted treaty. 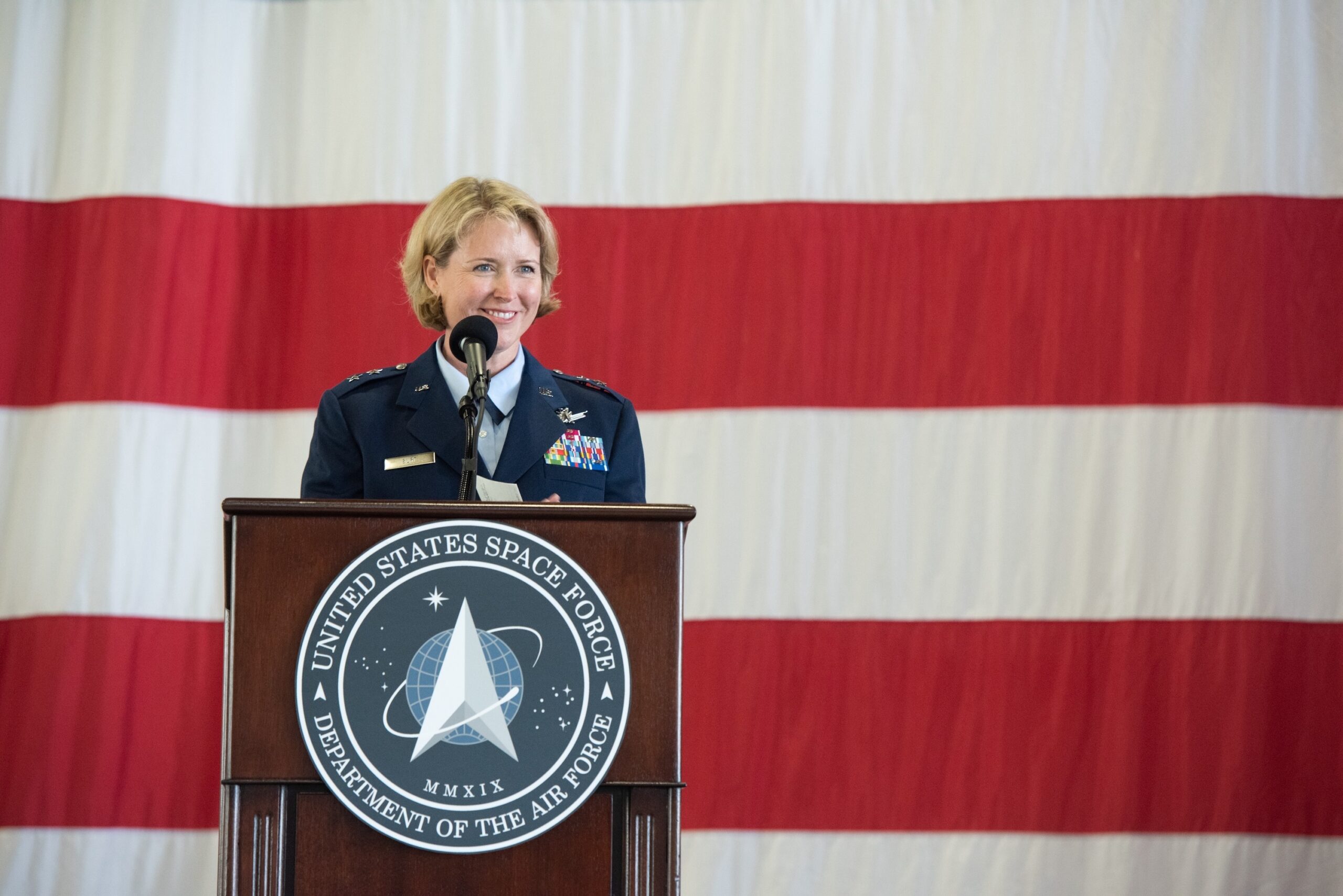 U.S. to support international effort to set rules of behavior in space

Maj. Gen. DeAnna Burt said U.S. diplomats and military leaders are drafting language in support of an international effort to adopt rules of behavior in space.

NASA will ask countries that seek to cooperate on the agency’s Artemis lunar exploration program to follow a series of principles that the agency says is intended to support a “safe, prosperous and peaceful” future in space.

Op-ed | A U.S. return to the moon is about preserving the rule of law

Two recent op-eds in SpaceNews expound on a U.S. return to the moon but both miss the mark of why a U.S. return is essential: it will reinforce and preserve the rule of law.

No issue in space law over the past two years has generated more domestic controversy than Article VI of the Outer Space Treaty and, specifically, its effect on private space activities. 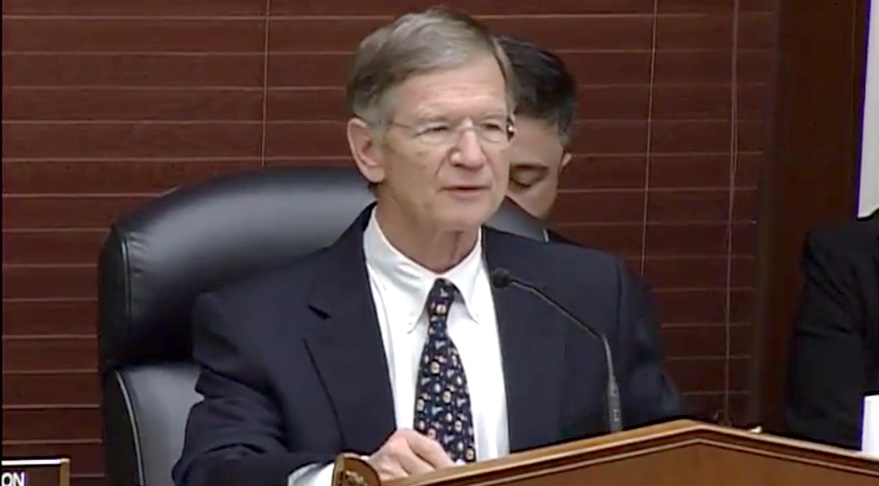 The House Science Committee approved a bill June 8 that would reform regulation of remote sensing and other commercial spacecraft, despite concerns by one key member that the bill offers the wrong approach for doing so.

The House Science Committee is expected to approve a bill that seeks to improve regulation of commercial space activities, but not without criticism from some within the industry. 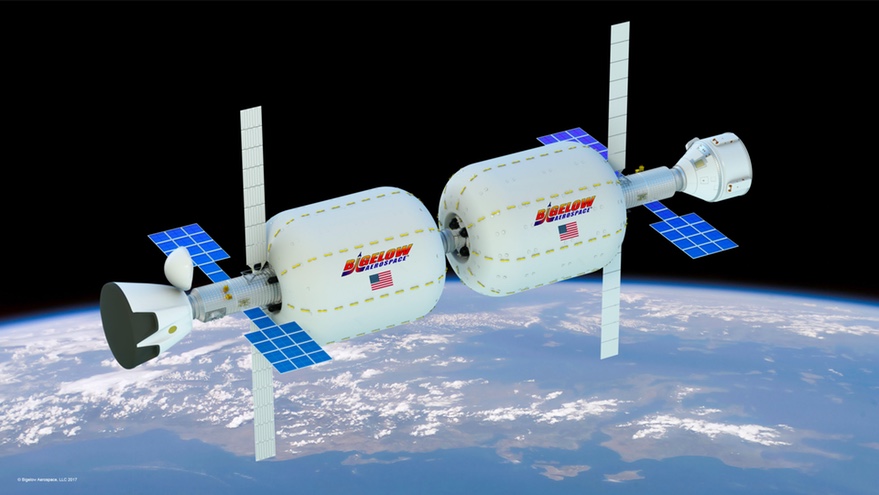 A disturbing trend has been taking shape over the past year relating to the Outer Space Treaty and, specifically, whether Article VI applies to private citizens with respect to private space activities.

Commercial space companies and space law experts recommended against any changes in the Outer Space Treaty at a recent hearing, arguing regulatory issues can be better addressed through laws and regulations.

The Outer Space Treaty and The Free Enterprise Act: Is international space law a help or a hindrance?

On May 23, the space subcommittee of the Senate Commerce Committee will hold a hearing on how the Outer Space Treaty (OST) will impact the future of American commerce in space. Conspicuously absent is the following question: how does the OST benefit private investment?

Cruz to hold hearing on updating the Outer Space Treaty

The chairman of the Senate’s space subcommittee said May 16 that his committee will hold a hearing next week to hear testimony on possible updates to a 50-year-old treaty that is the cornerstone of international space law. 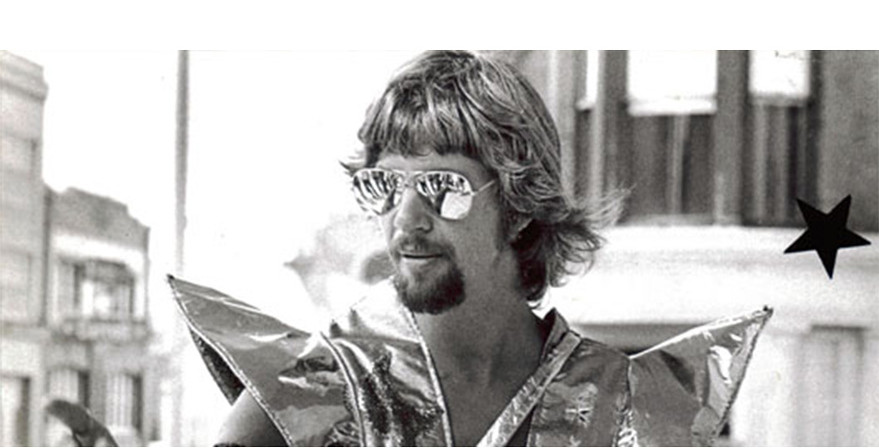 In the 1970s, Barry “Moon Man” McArdle sold lunar real estate for $1 per acre, with the caveat that rights were not yet secured. The space resources legislation President Obama just signed into law includes a similar proviso.