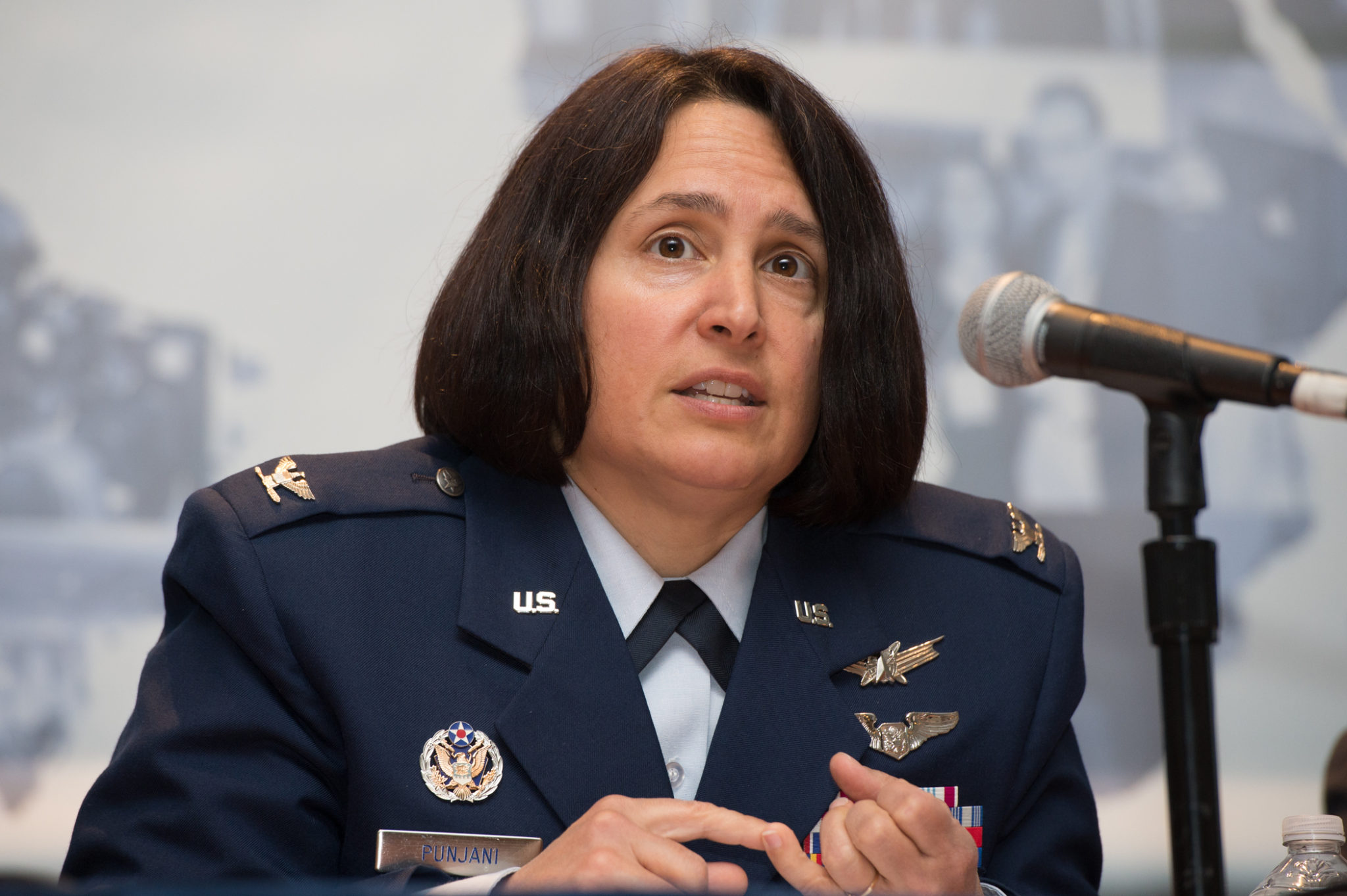 The U.S. Air Force plans to launch a weather demonstration satellite aboard a SpaceX Falcon 9 rocket next year, but has drawn the ire of a key House subcommittee in trying to ensure funding for the launch was available. 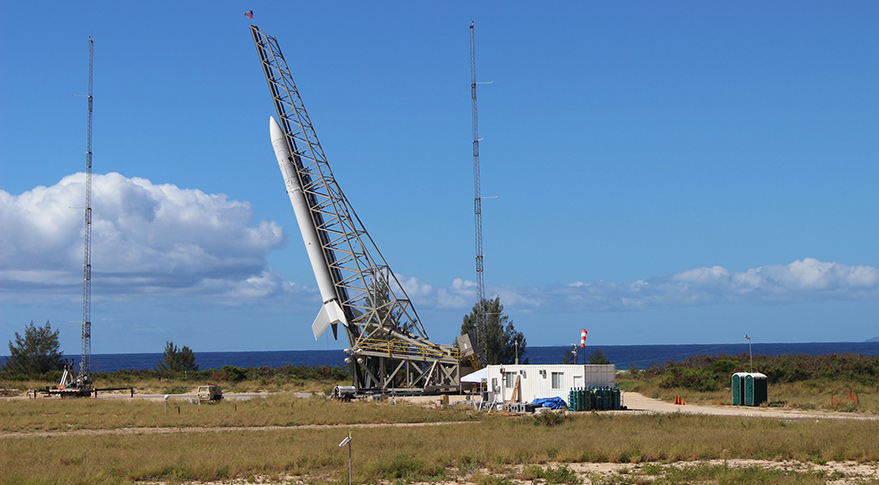 The failure of the first launch of the U.S. Air Force’s Super Strypi rocket last year was likely caused by a problem with the rocket’s first stage motor, and the future of the small launch vehicle remains uncertain. 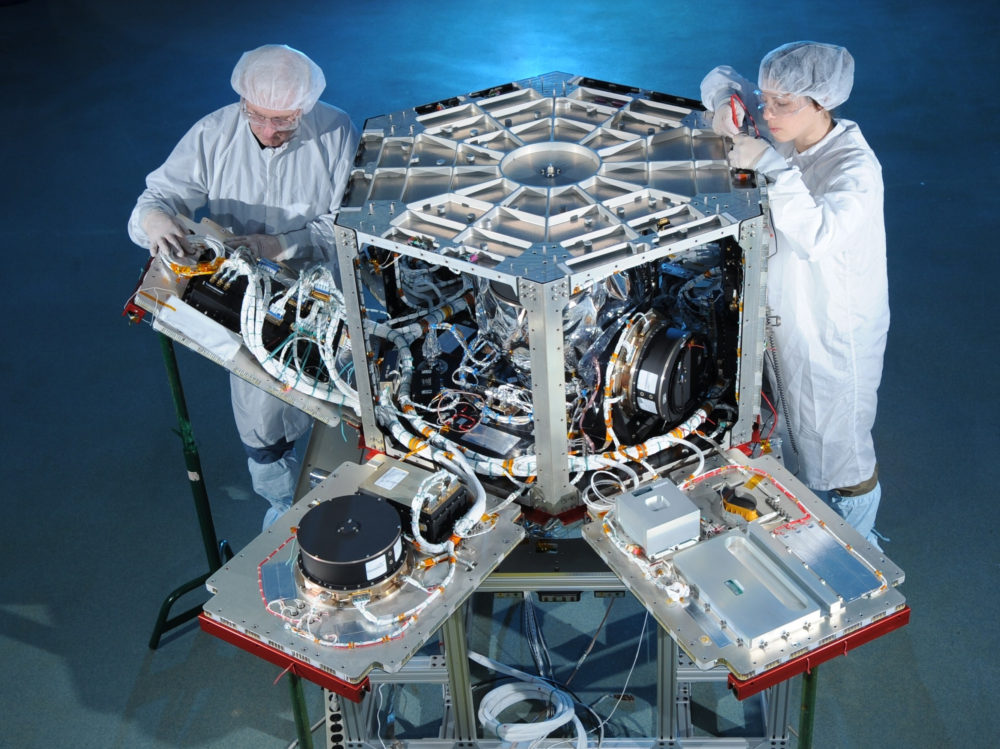 U.S. Strategic Command is considering a follow-on satellite as one of several options to replace a one-of-a-kind tactical surveillance satellite that is expected to reach the end of its design life by 2017. 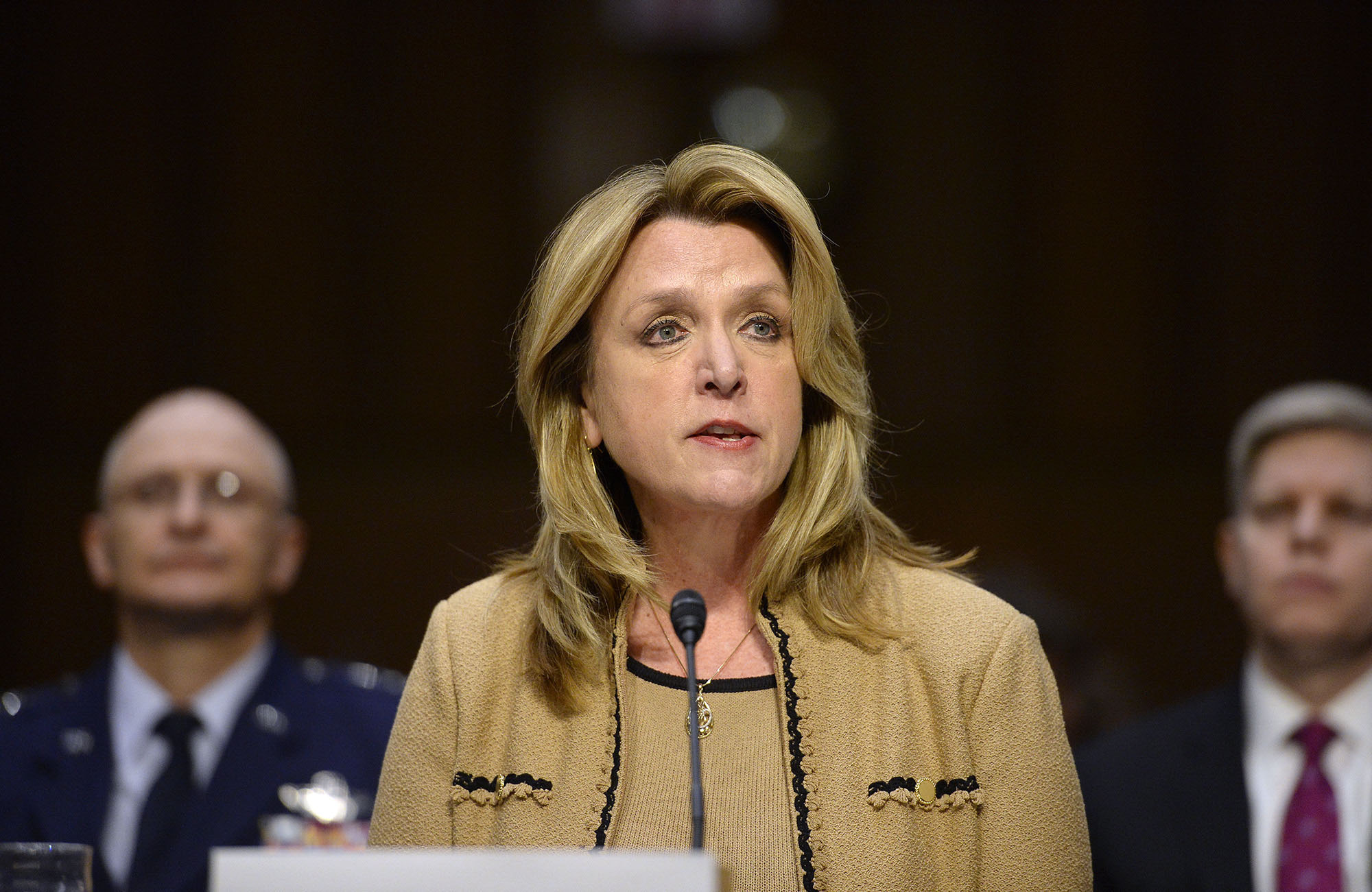 A twist in the Air Force’s outyear budget: funding for ORS.

The U.S. Air Force plans to request funding for its Operationally Responsive Space office for next year and beyond, providing a measure of budgetary stability for the rapid-response office for the first time in several years.

The first flight of an experimental launch system for small satellites ended in failure Nov. 3. The U.S. Air Force’s rail-launched Super Strypi rocket, packed with more than a dozen small satellites, roared toward the sky but failed less than a minute into the long-awaited flight. 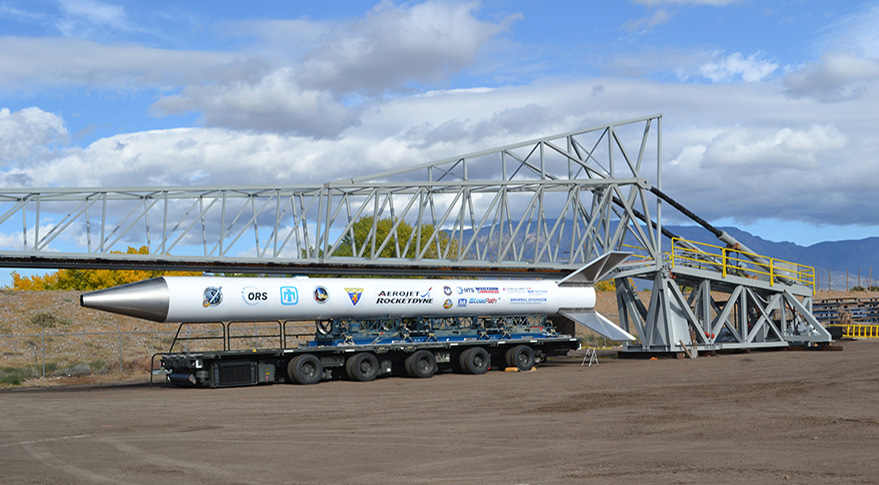 Orbital ATK has won a $23.6 million contract to launch a small space-surveillance satellite for the Air Force’s Operationally Responsive Space Office aboard a Minotaur 4 rocket in 2017. 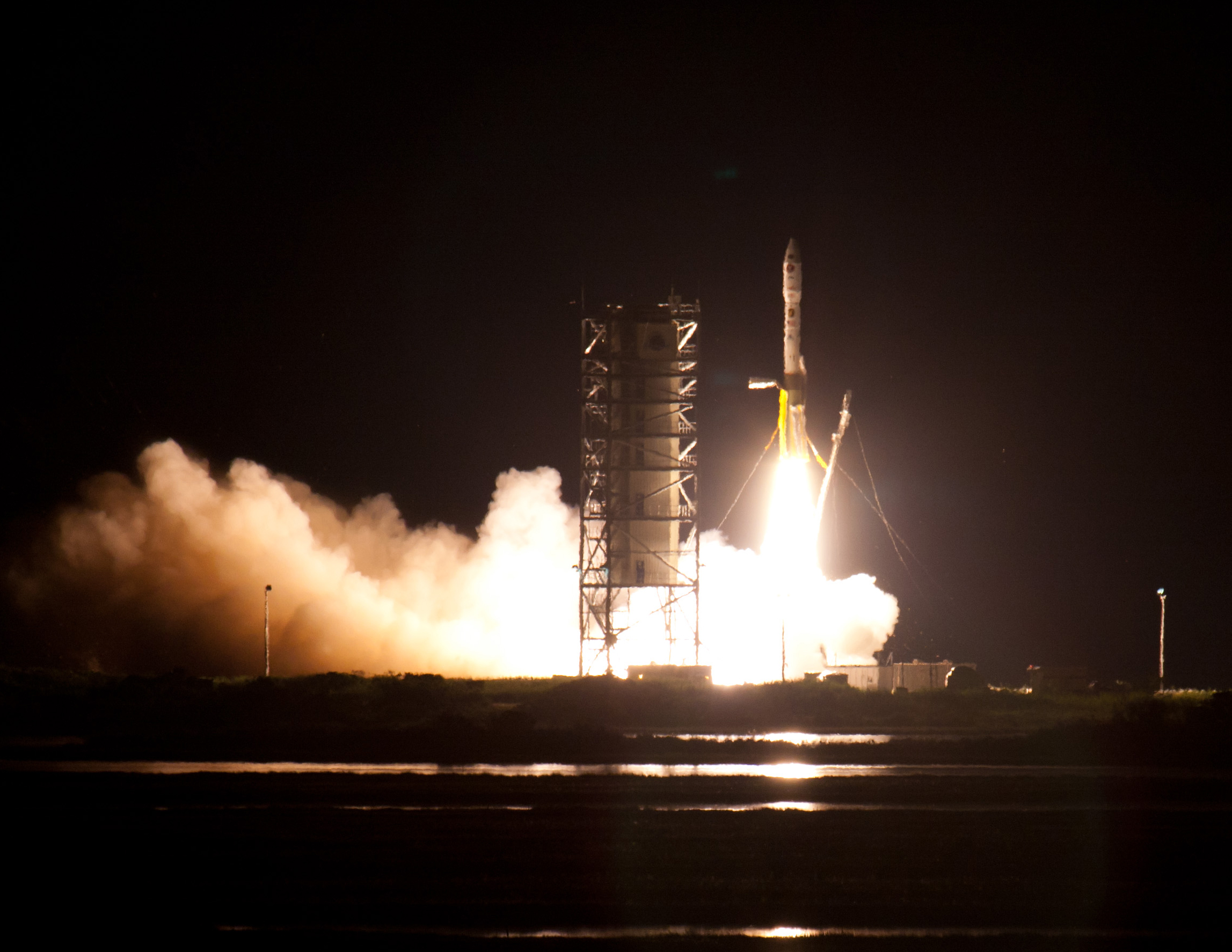 Op-ed | ORS: A Program Worth Fighting For

“Our nation faces a $16 trillion debt, and it only makes sense to evaluate and recommend changes or even terminate programs if they are not strategic or fiscally sound,” writes U.S. Sen. Martin Heinrich (R-N.M.). “ORS, however, is a program that makes perfect sense from both the monetary and military perspective.” 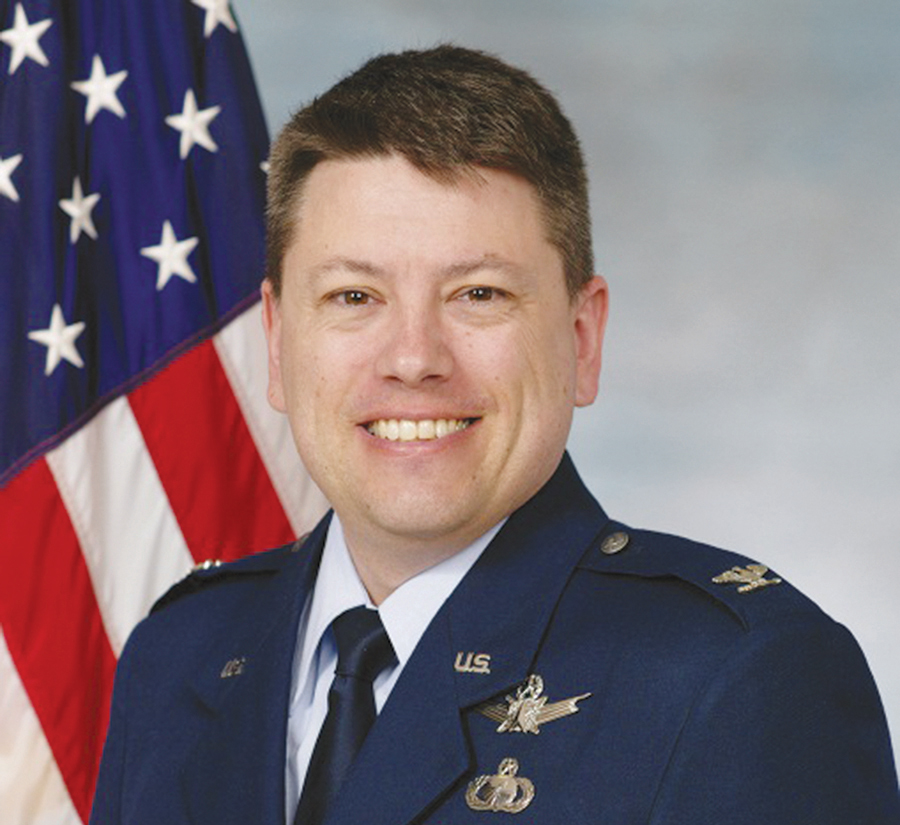 After trying to shutter the Operationally Responsive Space Office three years in a row, the U.S. Air Force is now seeking $6 million for ORS and contemplating an expanded role that could involve the rapid-response space shop in space surveillance and weather monitoring. 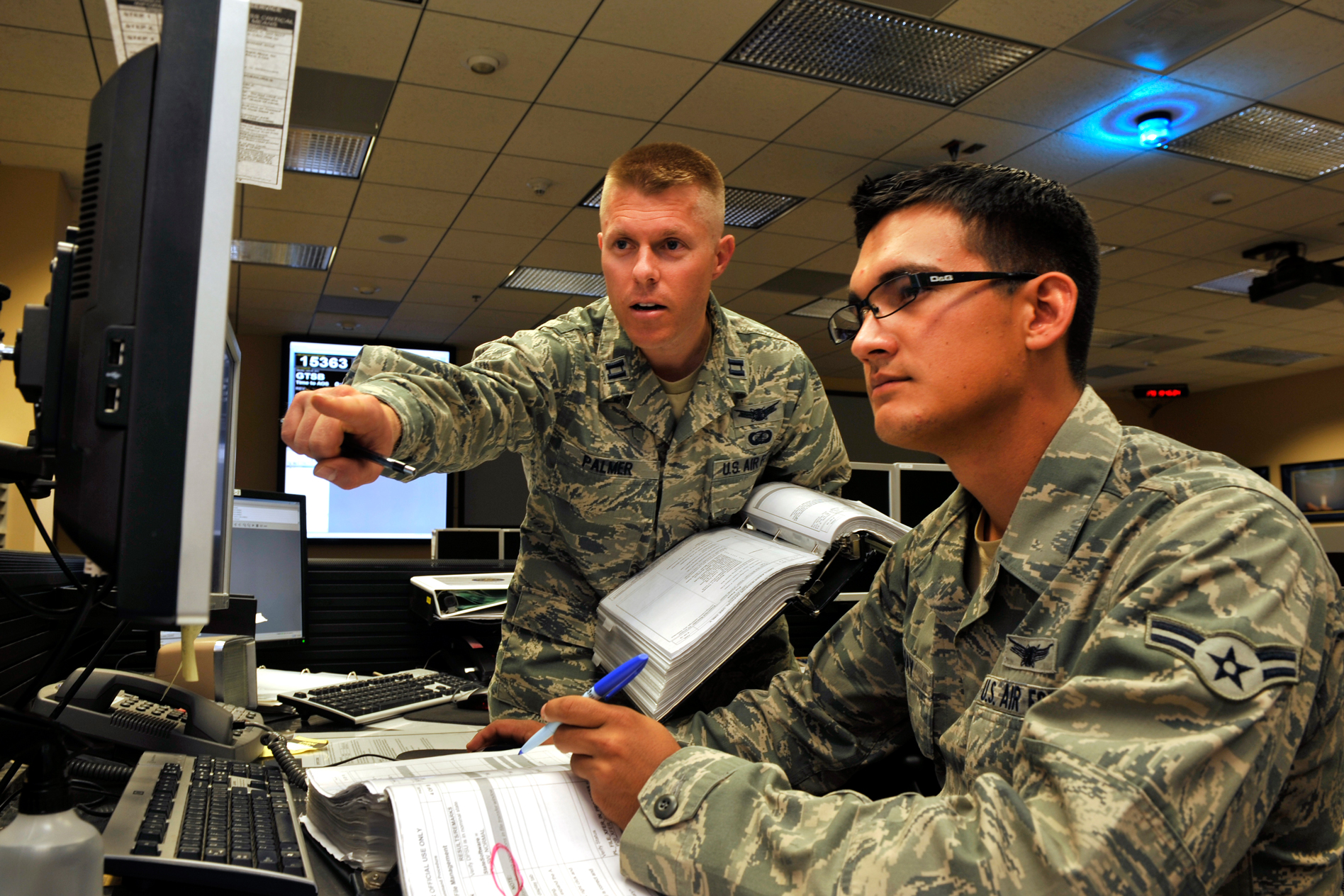 Editorial | Coming Around Slowly on ORS

The U.S. Defense Department’s space-related budget blueprint for 2016 contained at least one pleasant surprise in the form of a funding request, albeit a small one, for the Air Force-led Operationally Responsive Space (ORS) Office.

In its three previous requests, the Air Force proposed shuttering the office, which was stood up to demonstrate new methods and technologies for developing and deploying space capabilities quickly. 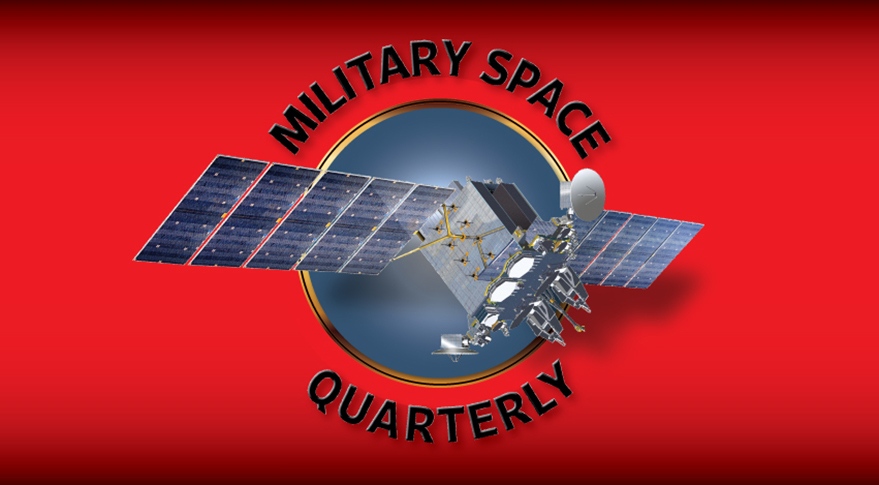 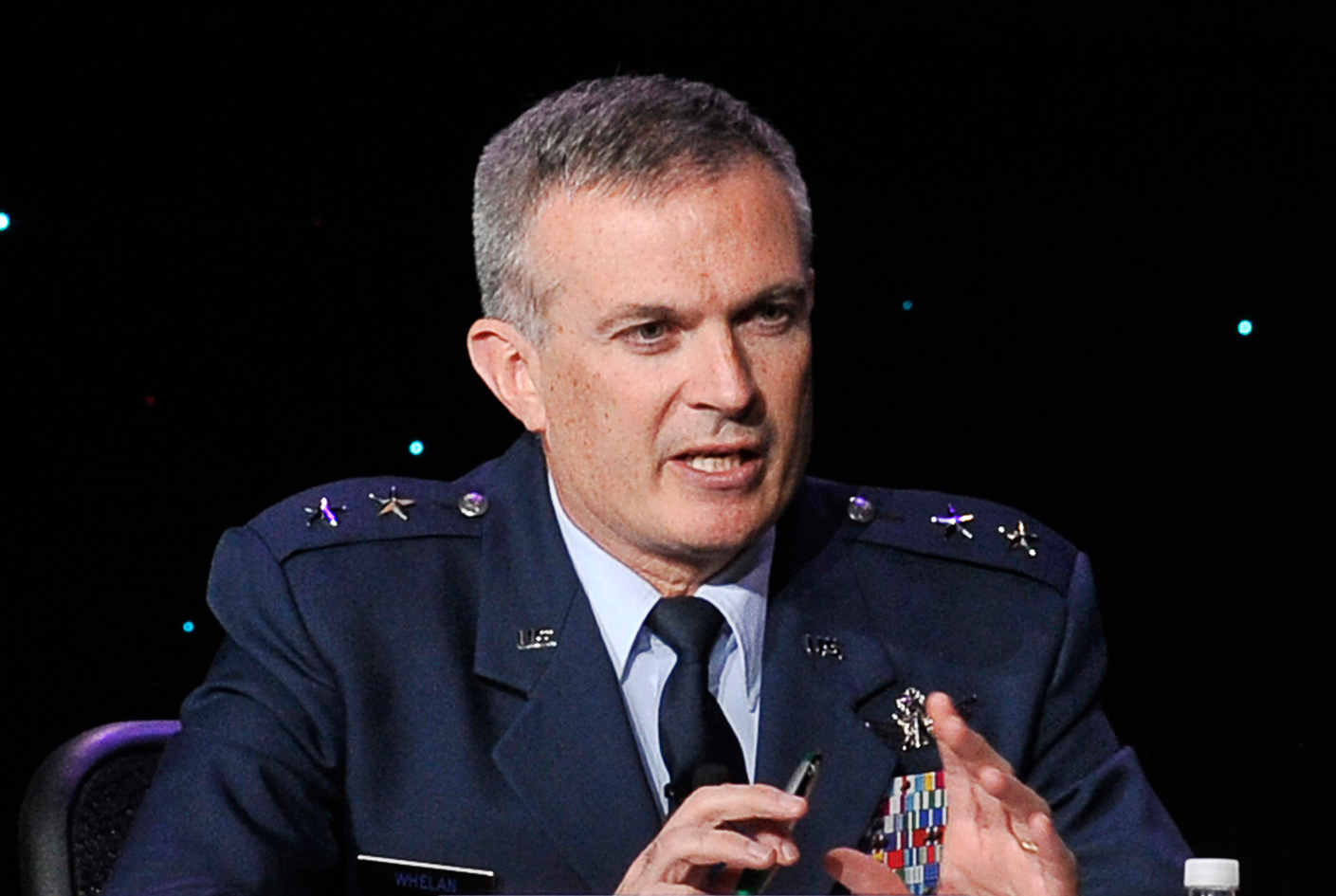 The U.S. Air Force is contemplating an expanded role for the rapid-response space development shop it proposed shuttering as recently as last year, but the service has yet to identify how it plans to fund the office beyond next year. 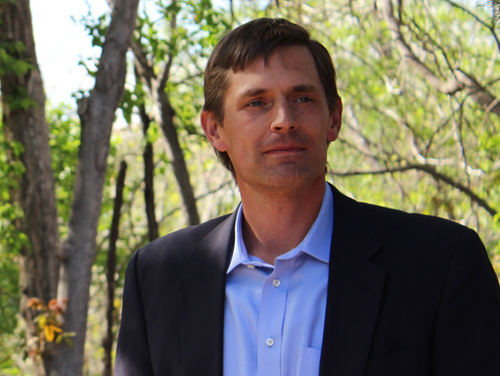 Heinrich has asked the Secretary of the Air Force to ensure the Pentagon’s 2016 budget request includes funding for a rapid response military space development office the Air Force has tried without success to close for three years running.

The first flight of an experimental low-cost launch system for small satellites and based in Hawaii has been delayed to early next year. 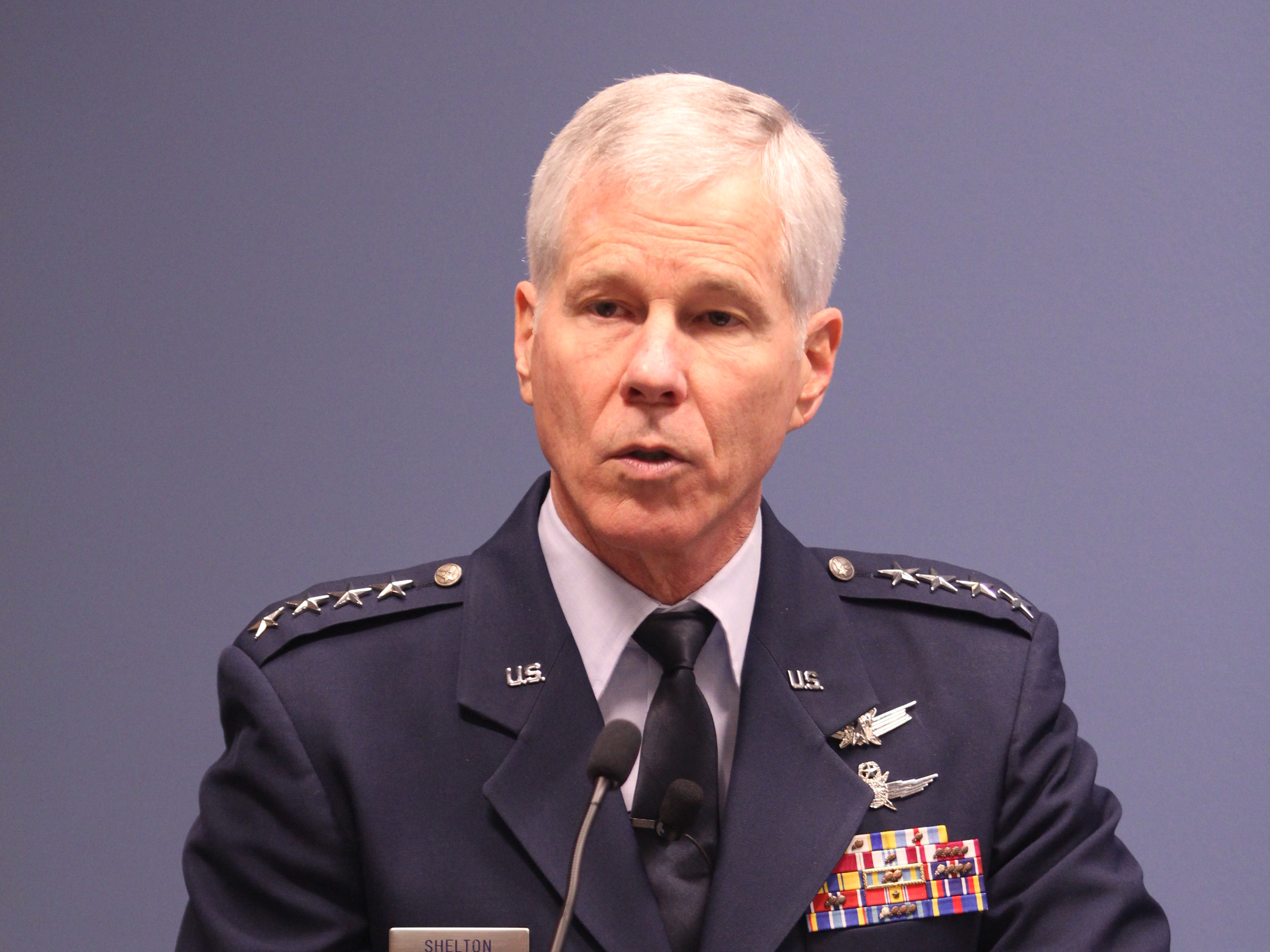 A draft version of the U.S. Senate’s 2015 defense authorization bill calls for spending up to $20 million for ORS.