Shareholders of ATK and Orbital Sciences Corp. approved the merger of the two companies in separate votes Jan. 27, clearing the way for the merger to close in early February. 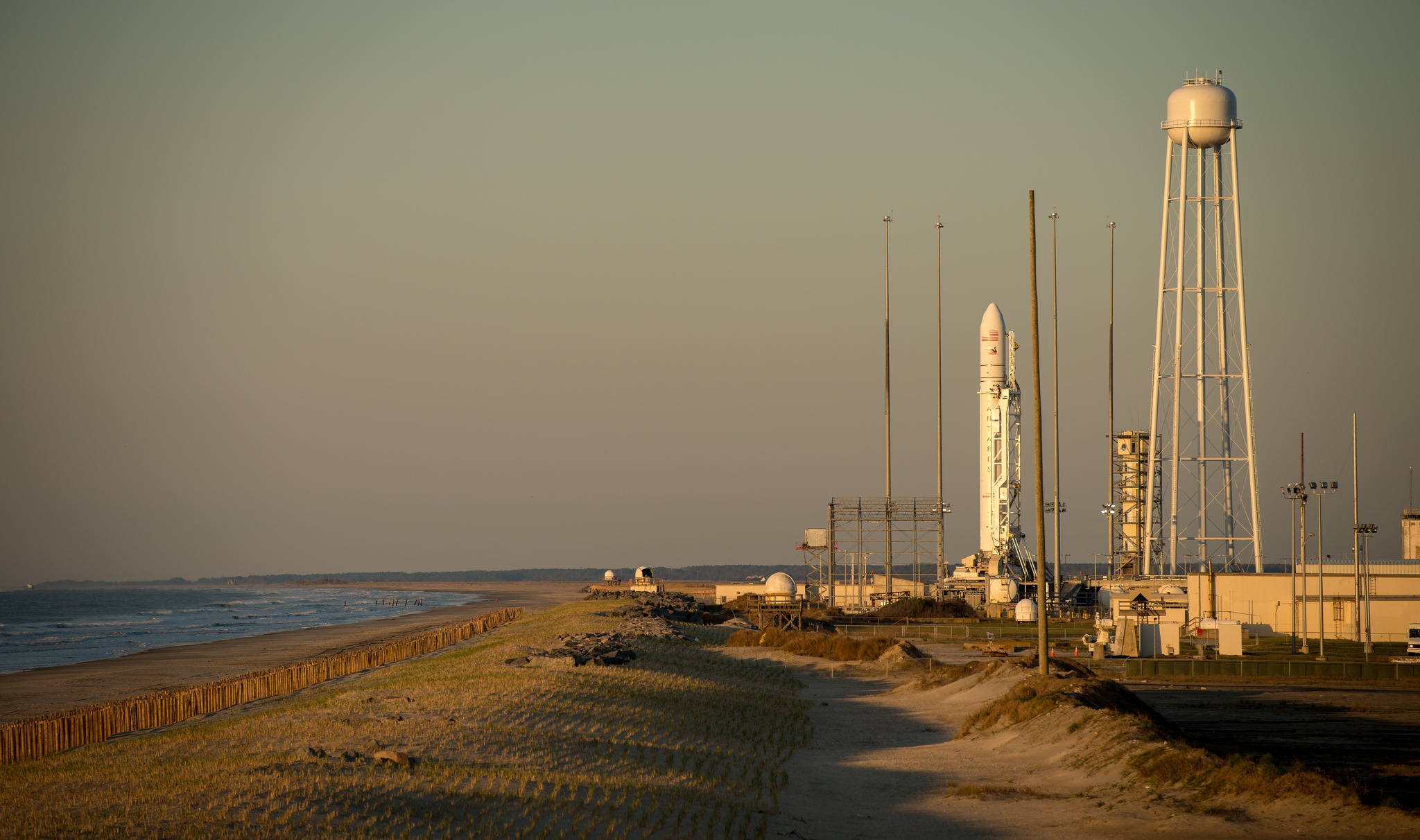 Orbital Sciences Corp. expects to take delivery of the first pair of its newly purchased Russian rocket engines in June or July, with a second pair arriving before the end of the year, under a contract whose value Orbital said has been overstated in the Russian press. 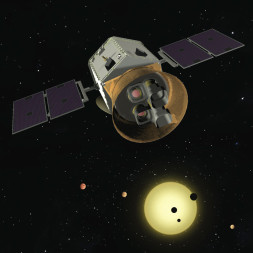 Although SpaceX has made four cargo deliveries to the international space station under contract to NASA and is poised to make its fifth next month, the TESS contract marks only the second time NASA has tapped SpaceX to launch a science satellite. 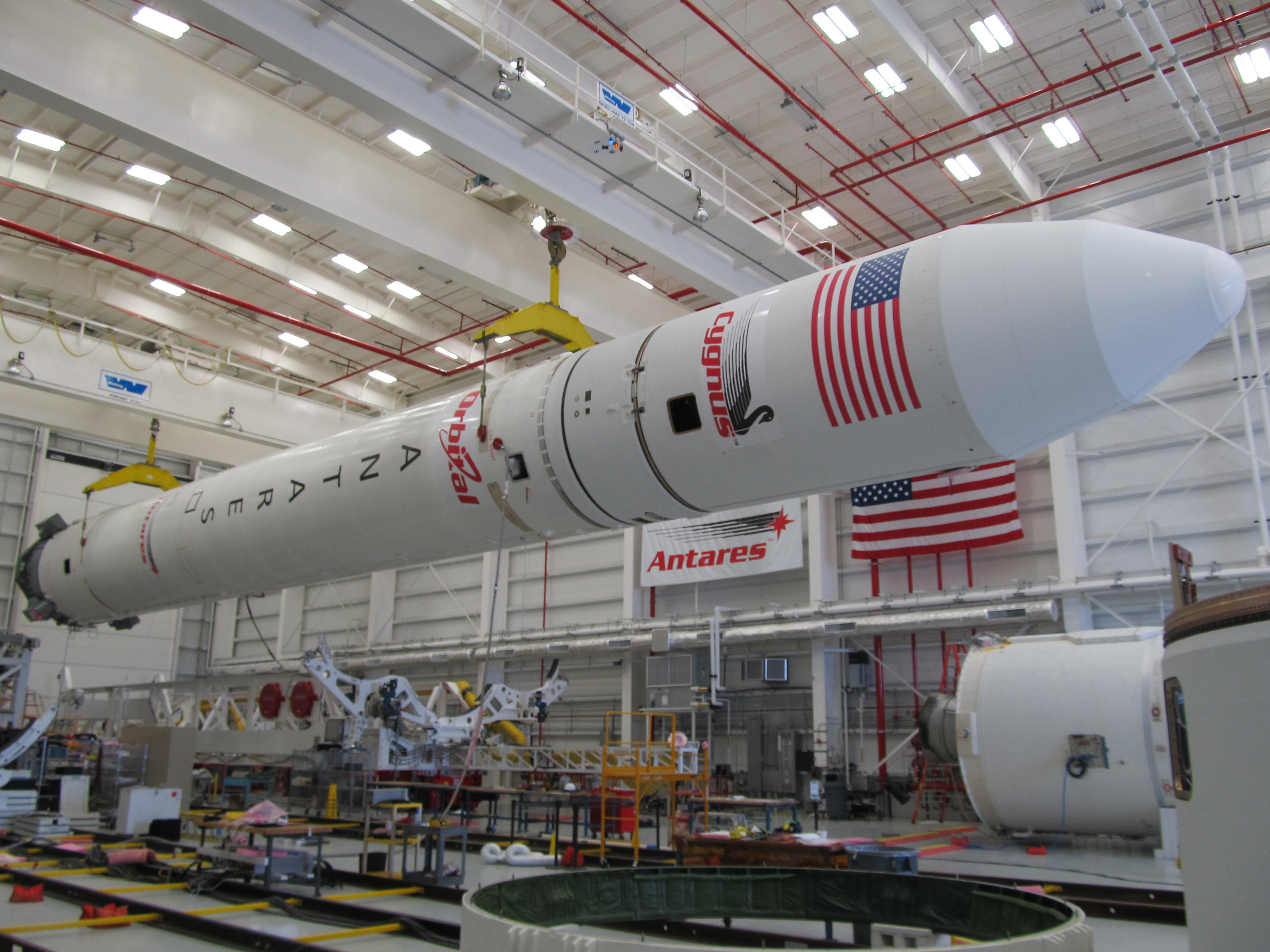 Orbital has contracted with Russia’s Energomash to provide RD-181 engines to power the first stage of Orbital’s Antares rocket, replacing the AJ-26 engine that Orbital suspects was the origin of Antares’ Oct. 28 failure. 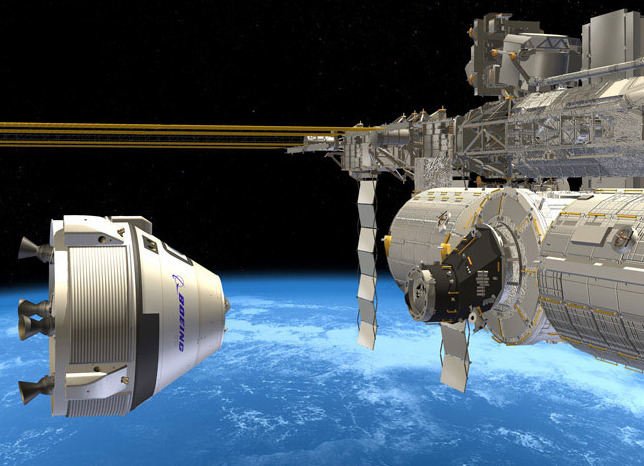 As Boeing begins work on its NASA commercial crew contract, the company is proposing to use a version of the same spacecraft to transport cargo to the international space station.

After Failure, Orbital Orders Atlas 5 To Bridge Gap Between Old and New Antares

Orbital Sciences will buy at least one Atlas 5 rocket from United Launch Alliance to resume cargo deliveries to the international space station for NASA in the fourth quarter of 2015 while it works to return its Antares rocket to flight after an October failure.

Hispasat selects Space Systems/Loral to build the Amazonas 5 in a move that cancels the planned Amazonas 4B satellite that Orbital was expected to build.

The U.S. Department of Justice has cleared the planned merger of ATK and Orbital Sciences Corp. 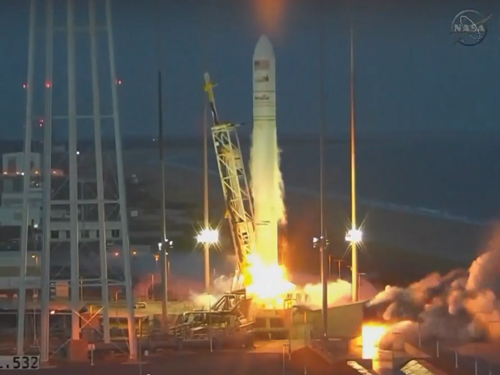 Orbital will get most of its planned revenue from NASA for its Oct. 28 launch despite the rocket’s failure because the milestone that triggered payment was the rocket’s ignition and liftoff.