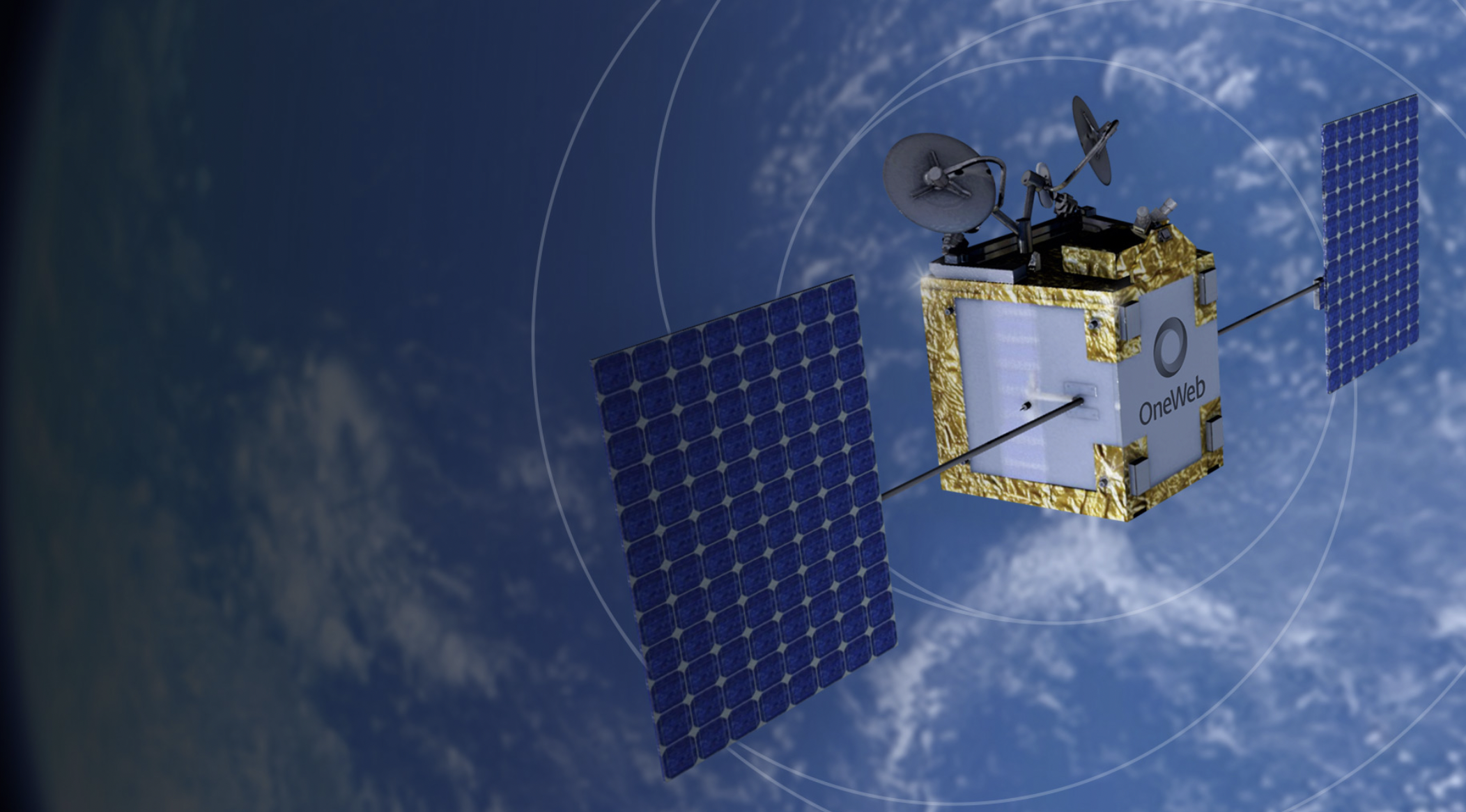 OneWeb aims to deploy a record 40 satellites in SpaceX mission

OneWeb said SpaceX is slated to launch 40 of its satellites as early as Dec. 6 to complete almost 80% of its low Earth orbit broadband constellation. 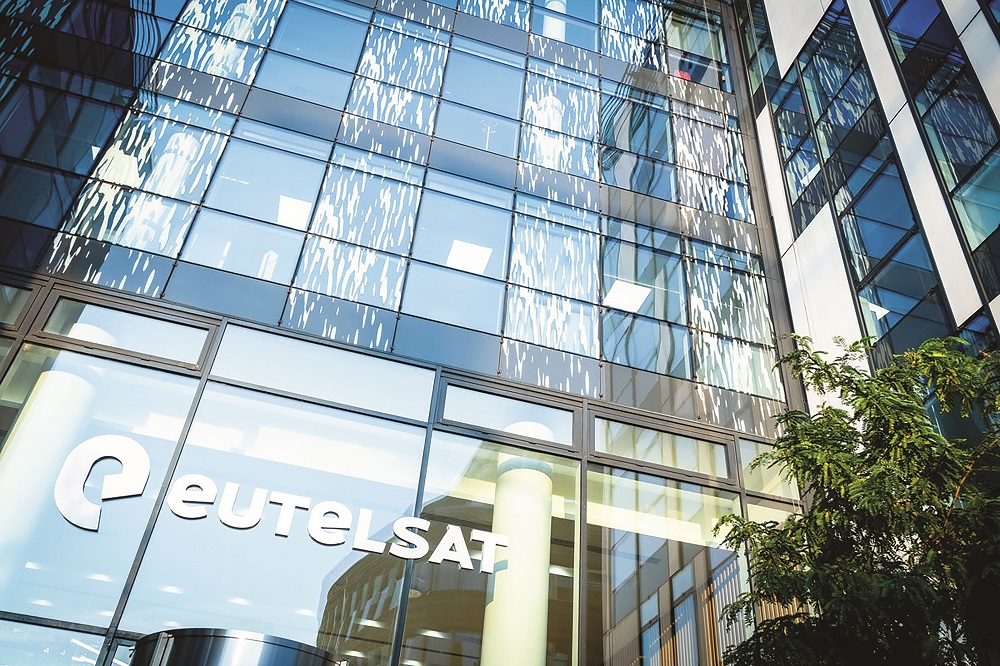 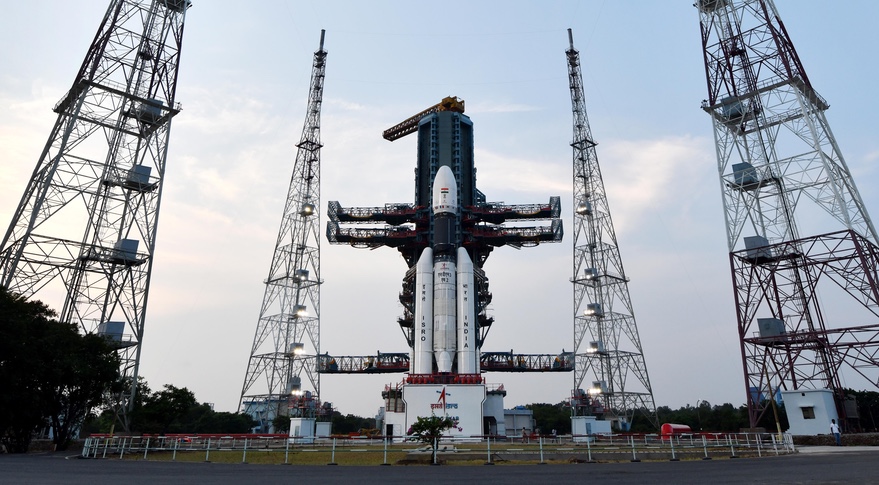 The launch of a set of OneWeb satellites on an Indian rocket could be the harbinger of a greater role India will play in a commercial launch industry straining to satisfy demand. 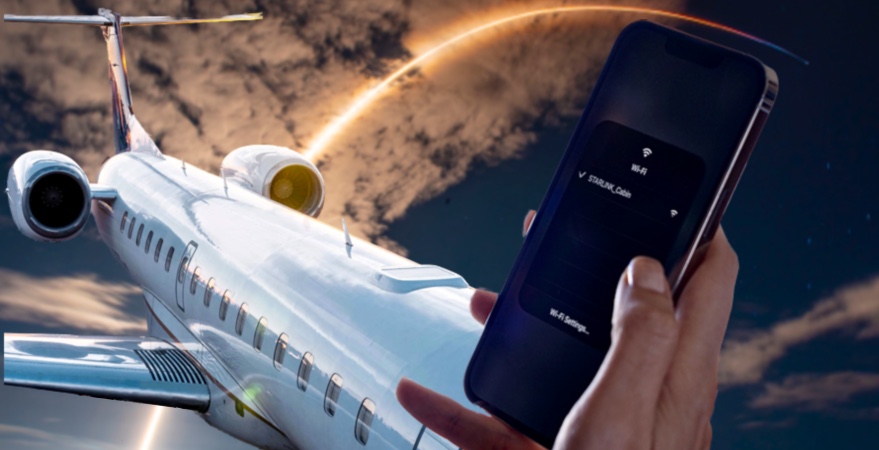 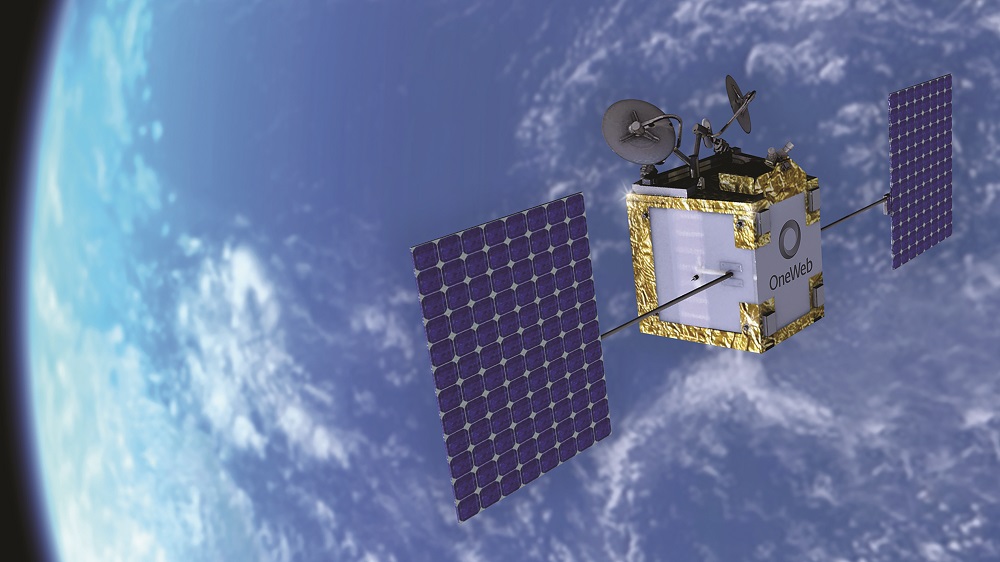 Eutelsat and OneWeb’s planned merger requires the “strictest possible scrutiny,” a cross-party group of British government officials said in a report warning the U.K has become a “third-rank” power in space post-Brexit. 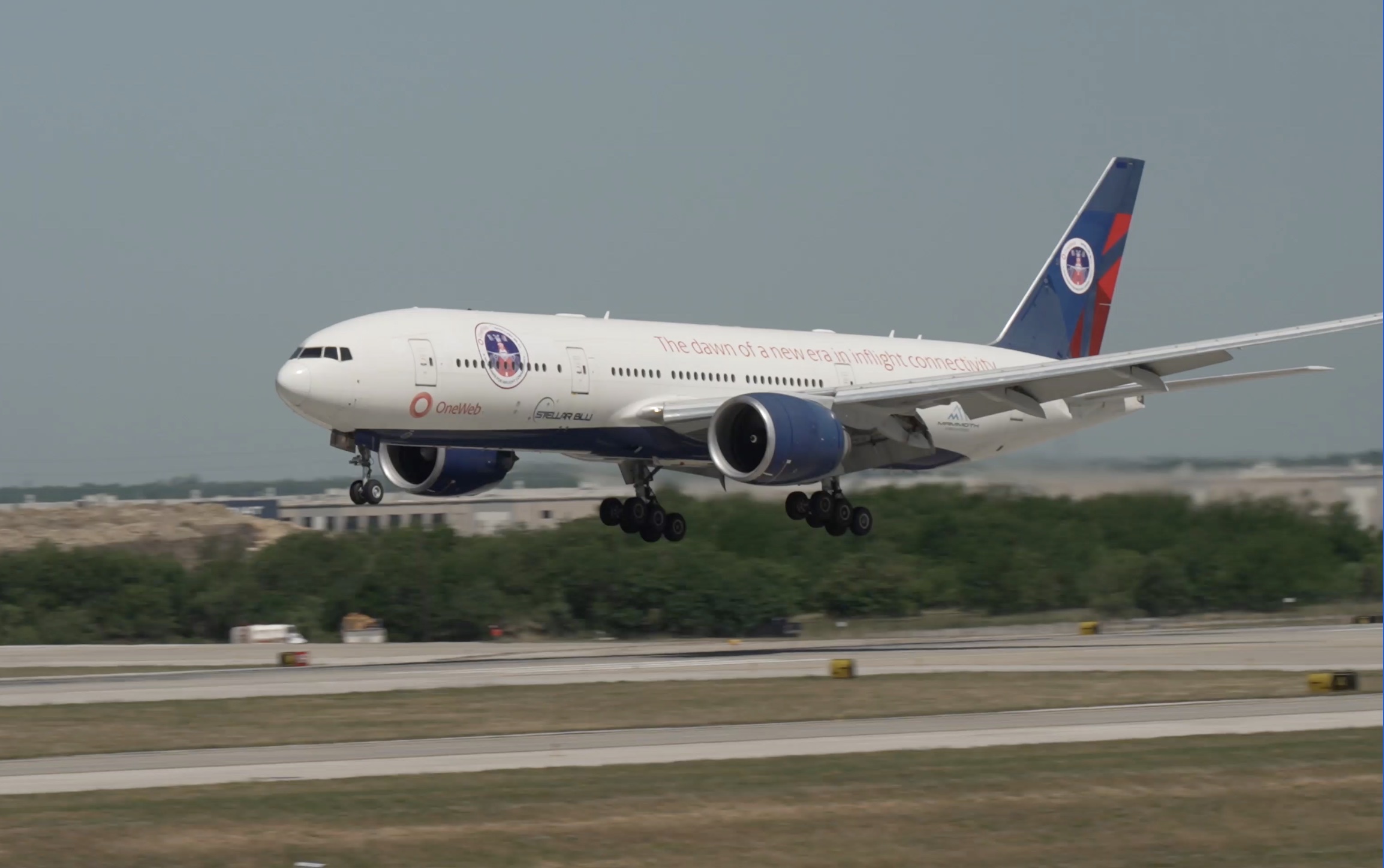 Panasonic Avionics, one of the largest providers of satellite-enabled broadband to aircraft, said Oct. 18 it has reached a deal to sell low Earth orbit connectivity services from OneWeb in the second half of 2023.

While Starlink continues to build momentum in the U.S. defense market, other industry players are positioning to compete for military customers 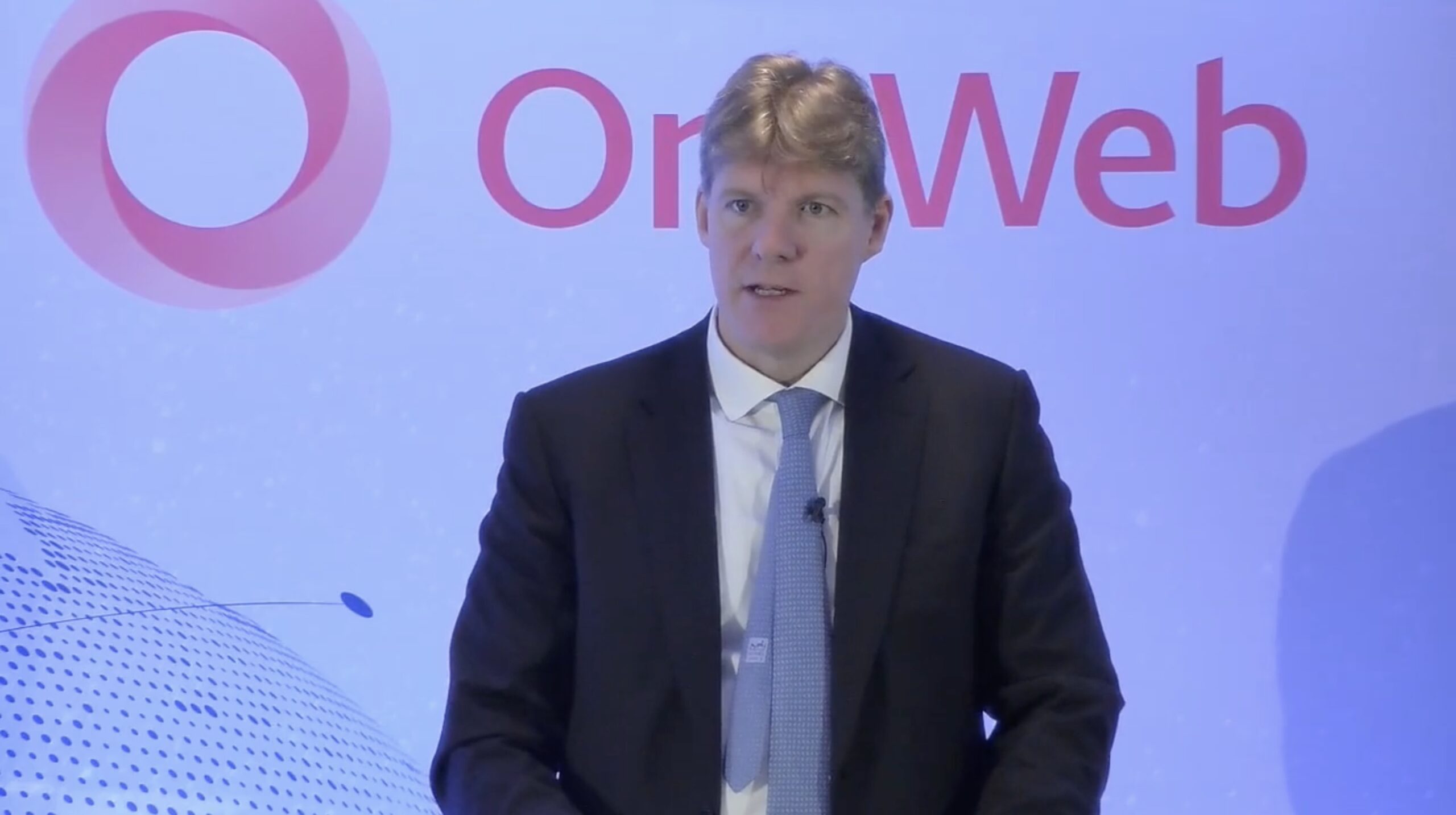 Eutelsat would nearly double annual sales in five years to around $2 billion if its OneWeb merger gets approved, the satellite operators said Oct. 12 as they disclosed financials underpinning their multi-orbit deal.

OneWeb is holding a competition for individuals, companies and academic organizations to propose applications for the London-based company’s low-Earth orbit satellite constellation.

India on track for OneWeb launch in second half of October

India expects to conduct the first launch of OneWeb satellites in eight months during the second half of October, Indian space agency ISRO said Oct. 5. 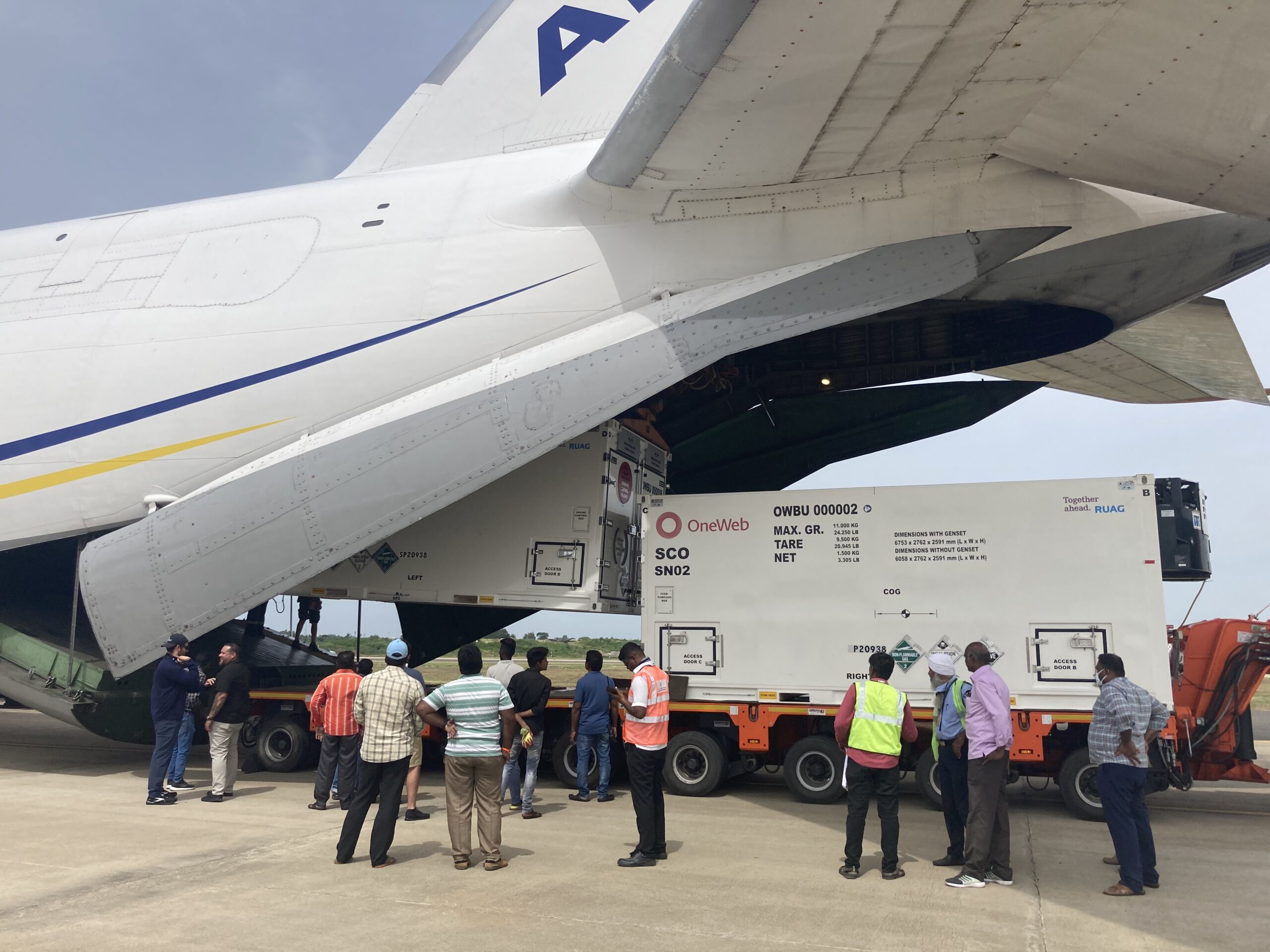 Arianespace said Sept. 13 it has reached a settlement deal that could revive a launch services agreement with OneWeb that was suspended following Russia’s invasion of Ukraine. 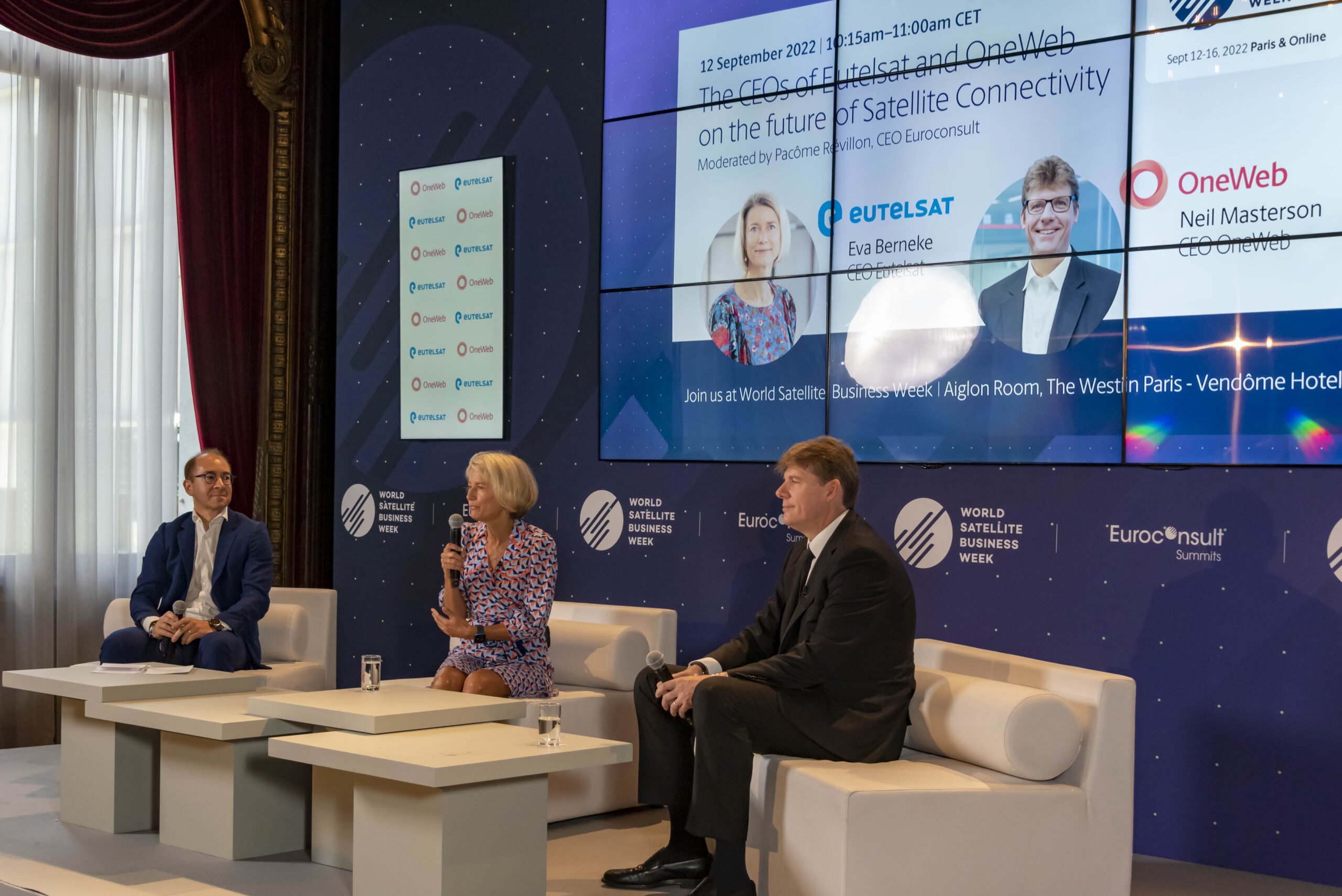 OneWeb is considering plans for a second-generation constellation jointly with Eutelsat ahead of closing their proposed merger, executives for the satellite operators said Sept. 12. 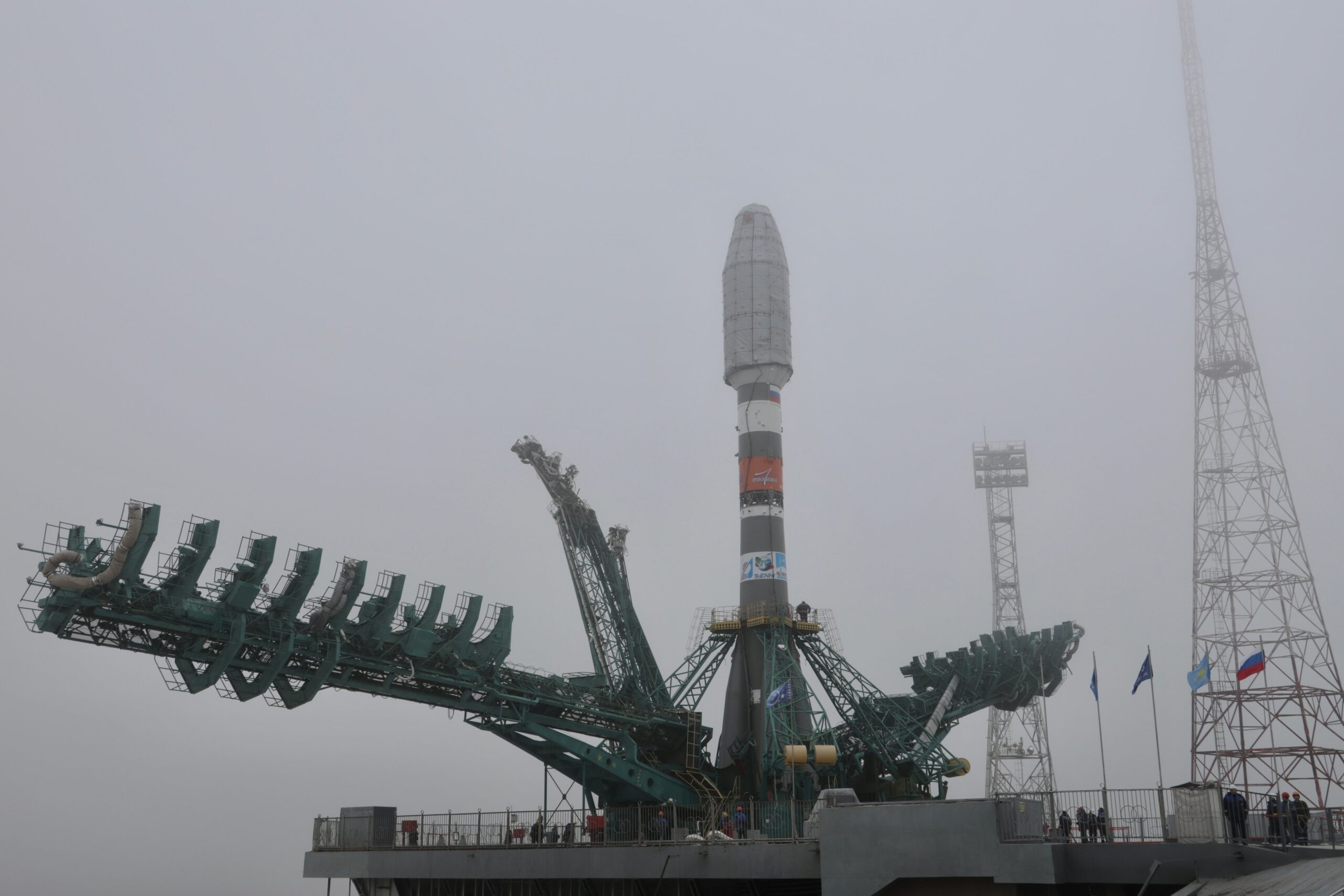 Intelsat said Aug. 11 it has signed a global distribution deal with OneWeb to provide multi-orbit inflight connectivity solutions for airlines.

Eutelsat and OneWeb said July 26 they have agreed a plan to merge their businesses to create a global multi-orbit satellite broadband operator. 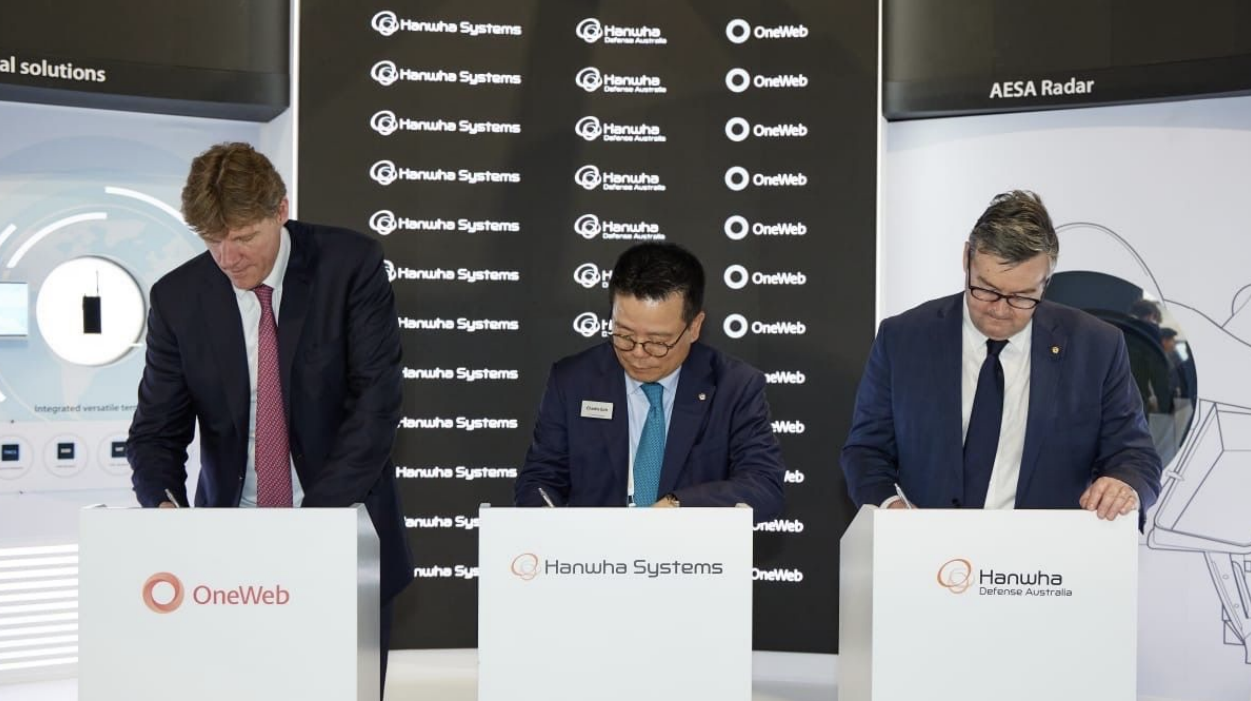