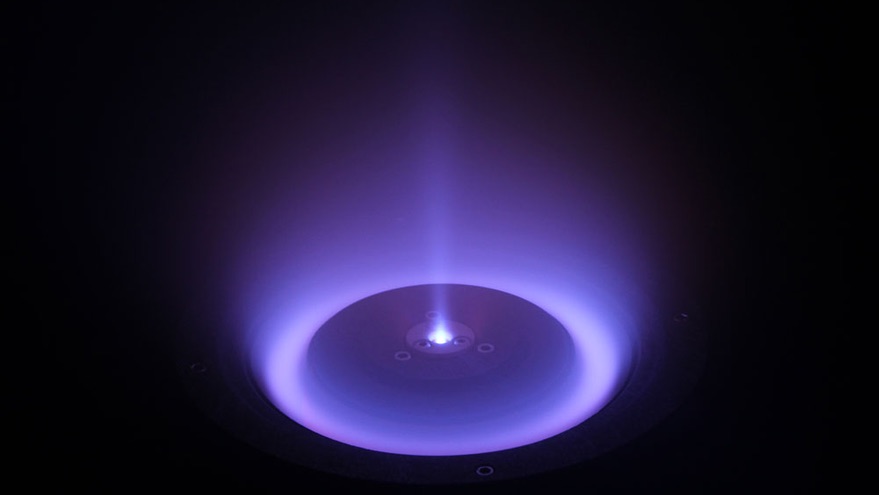 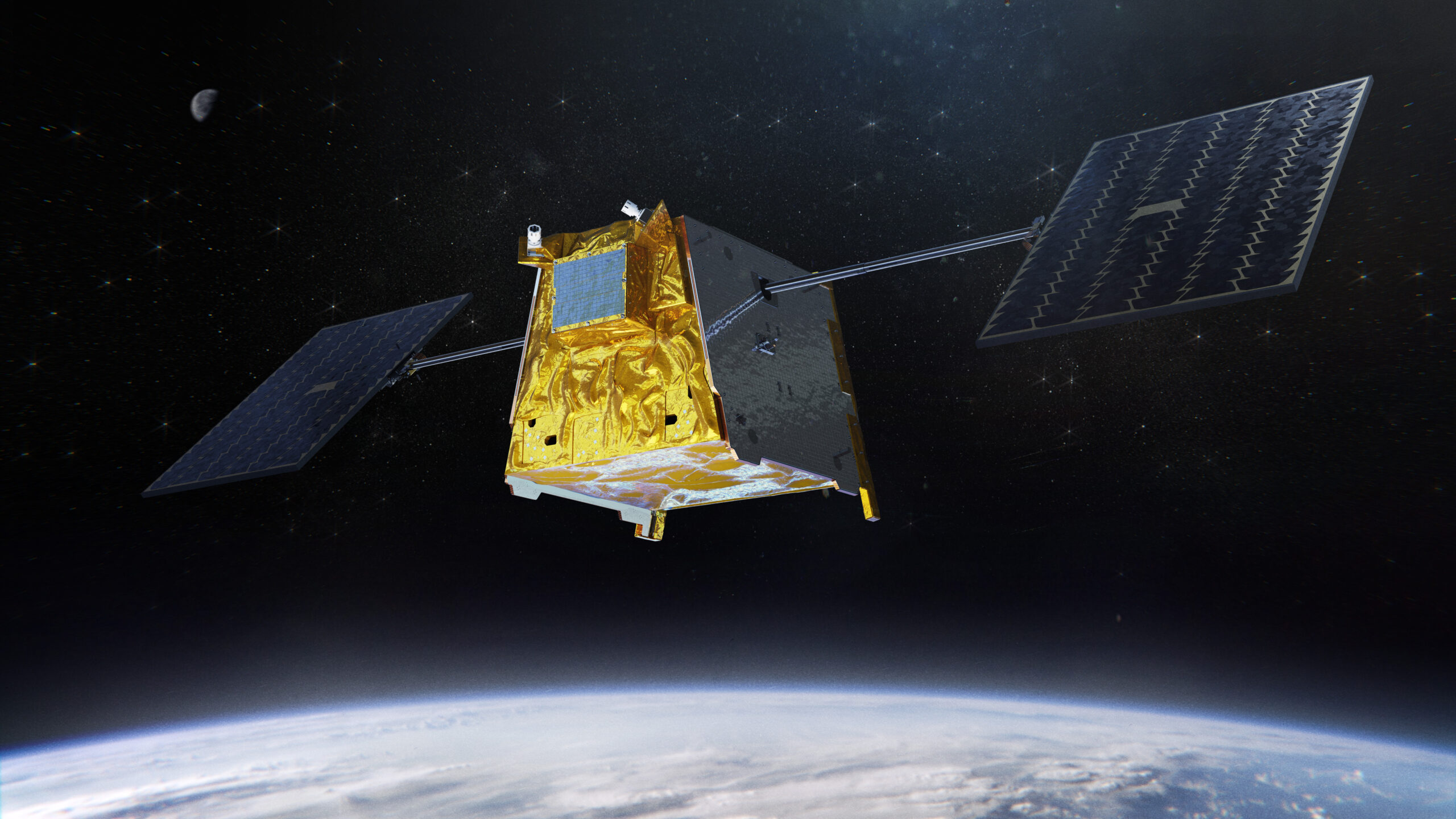 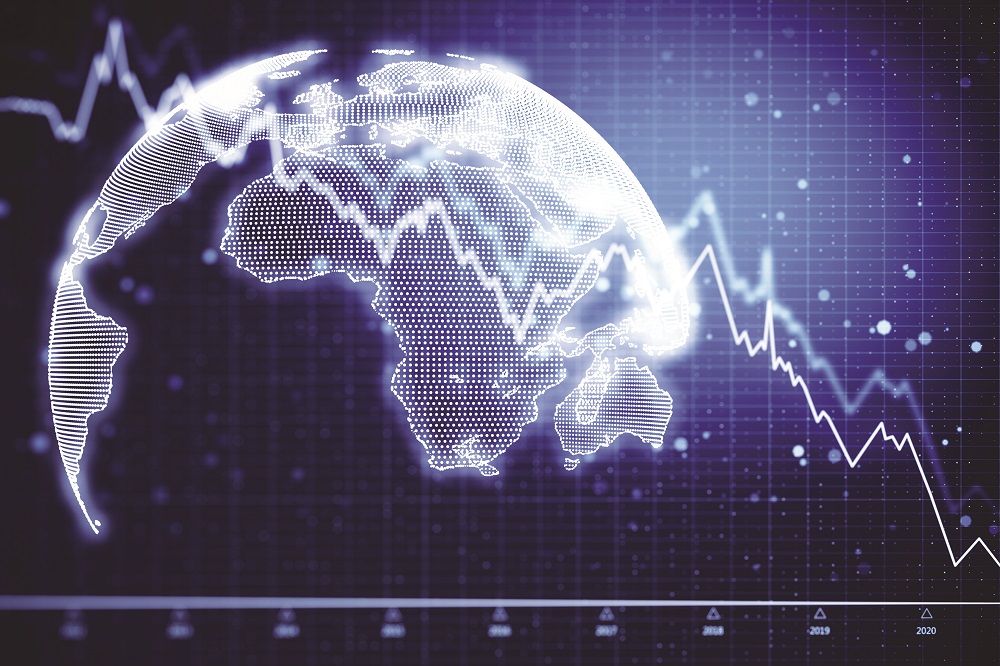 It’s been 20 years since the last big round of satellite bankruptcies. With Intelsat, OneWeb, Speedcast, and Global Eagle filing for bankruptcy, and several others teetering, 2020 will be known as the new year of reckoning for many satellite companies. 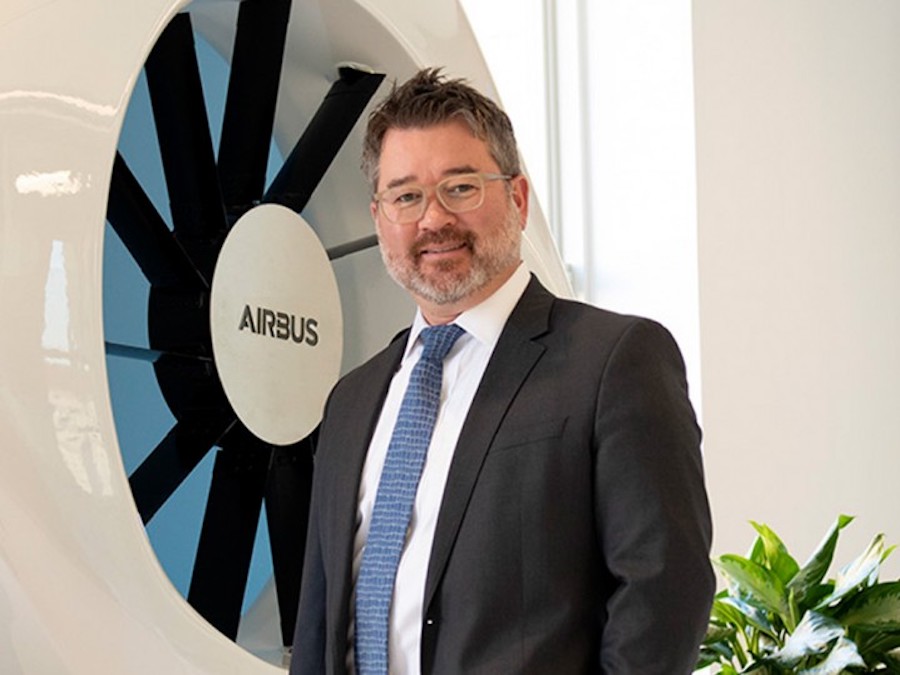 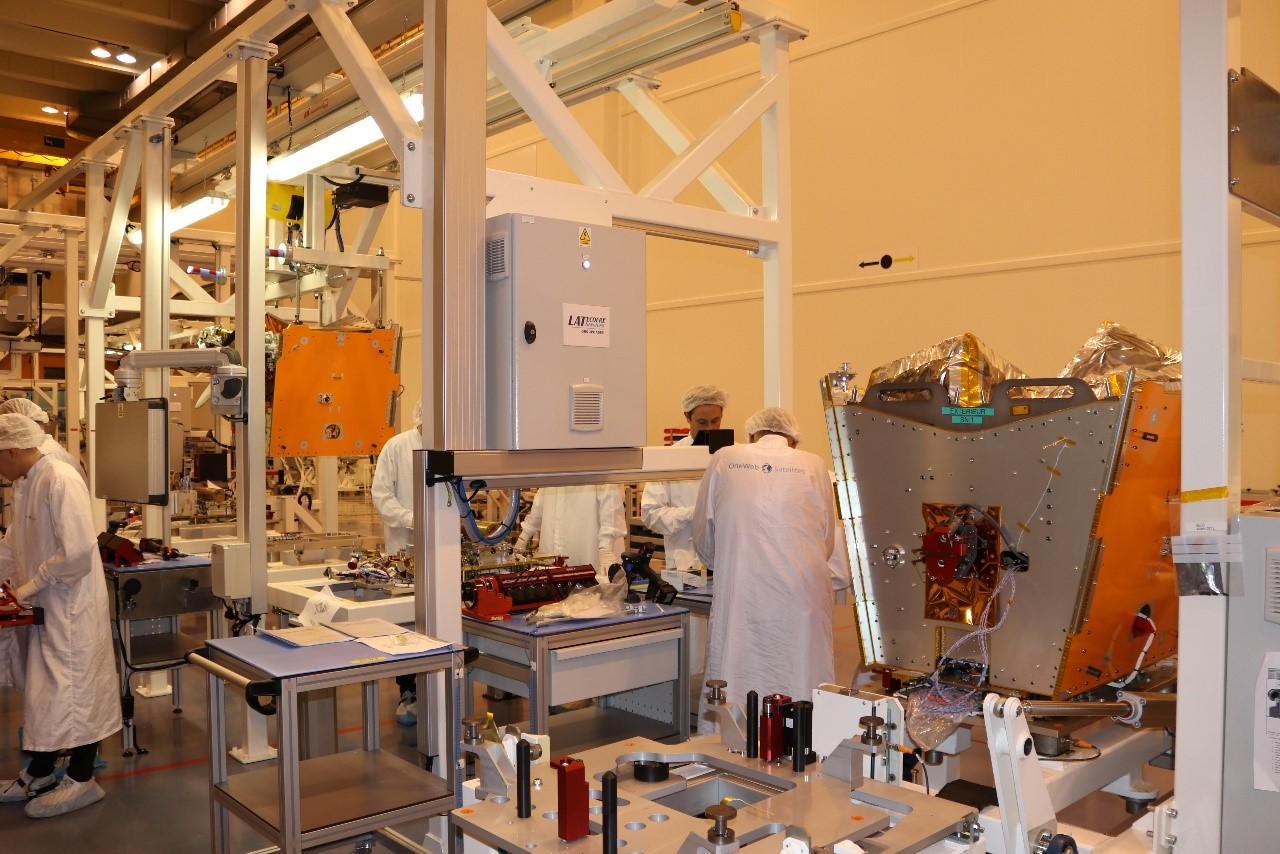 OneWeb received permission from a U.S. bankruptcy court Friday to pay its satellite vendor to resume building spacecraft for the company’s broadband megaconstellation.