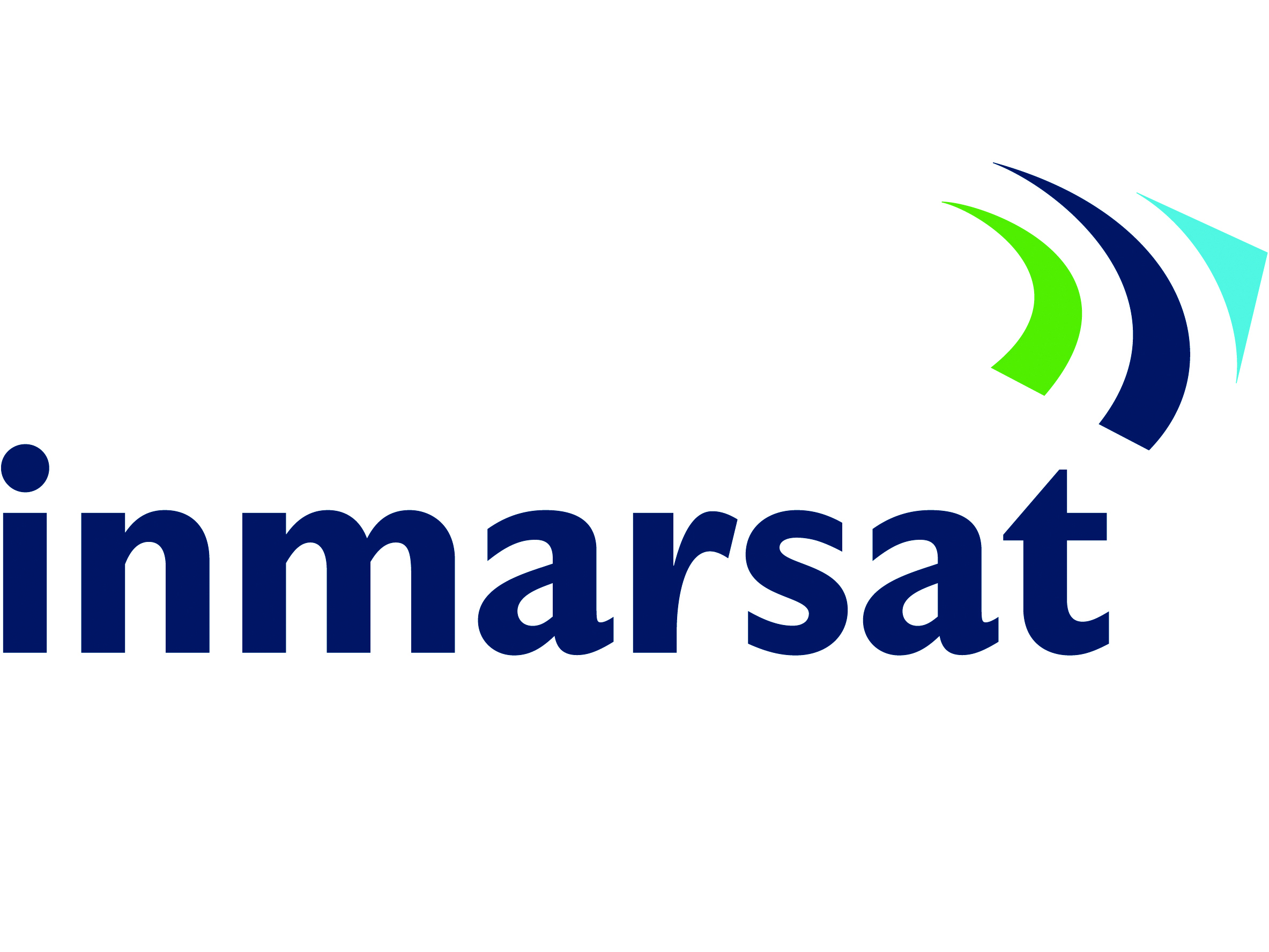 Artel, LLC has selected Paul B. Domorski interim president and chief executive officer. He replaces Ted Hengst, who, according to a company press release, has decided to pursue other interests. 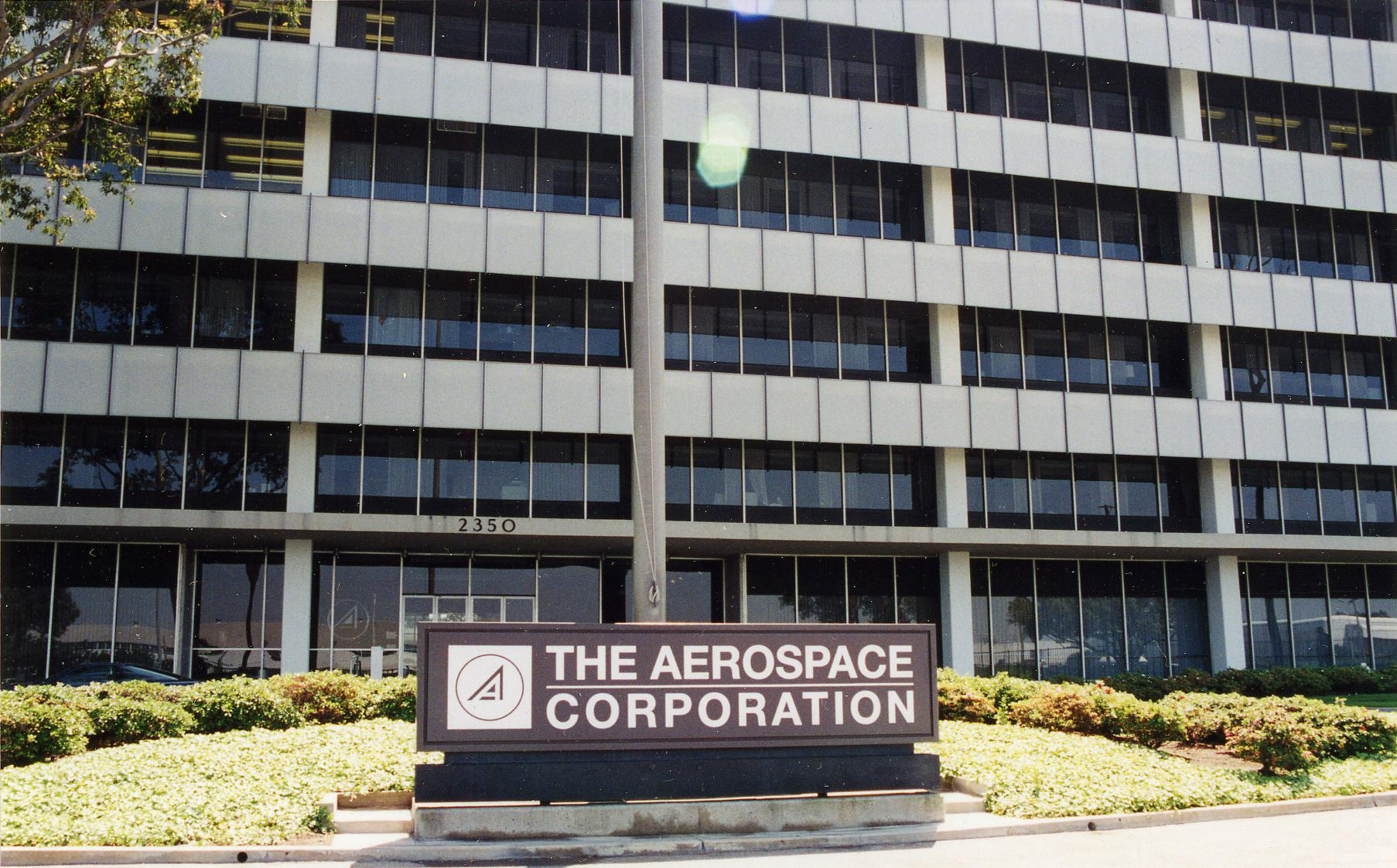 The Aerospace Corp., a federally funded research and development center based in Los Angeles, has made some changes within its leadership positions. 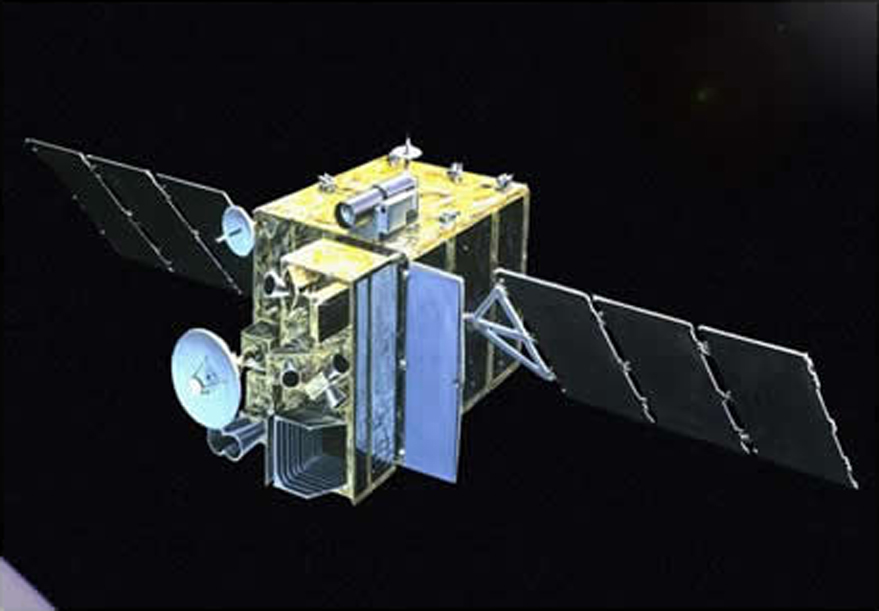 Tempus Global Data has added Scott Jensen as its executive vice president of science and technology, and Charles Wight, president of Weber State University, to its advisory council. 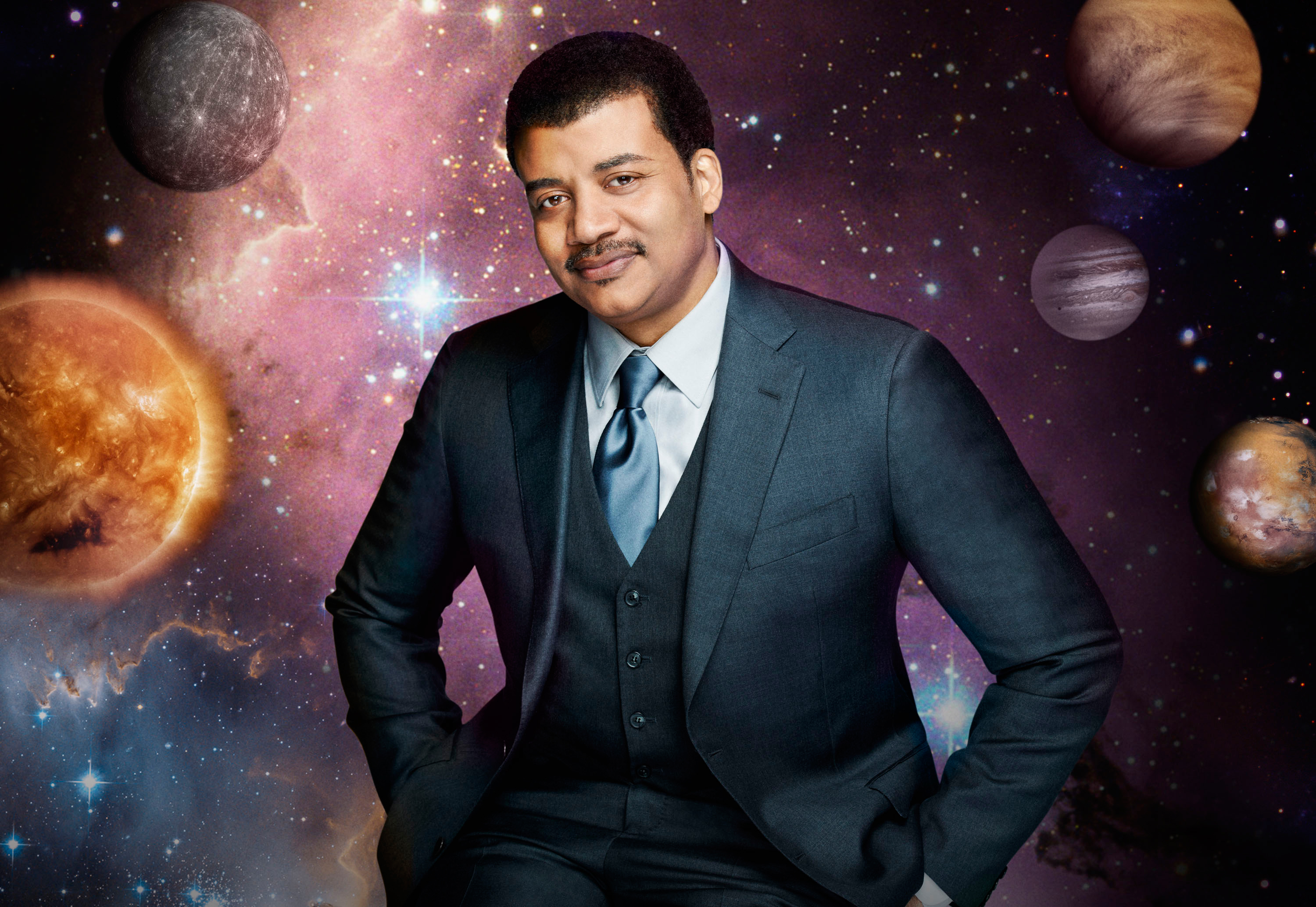 The National Academy of Sciences will award the 2015 Public Welfare Medal to astrophysicist, cosmologist and science communicator Neil deGrasse Tyson.

GenCorp has named former United Technologies Corp. executive Eileen Drake as its chief operating officer, a position in which she is already serving. 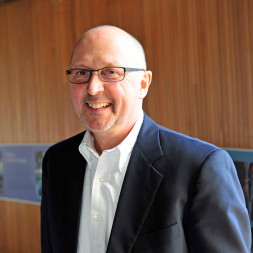 The executive director and chief executive of the Chabot Space Center in Oakland, California, will be leaving his position June 30. 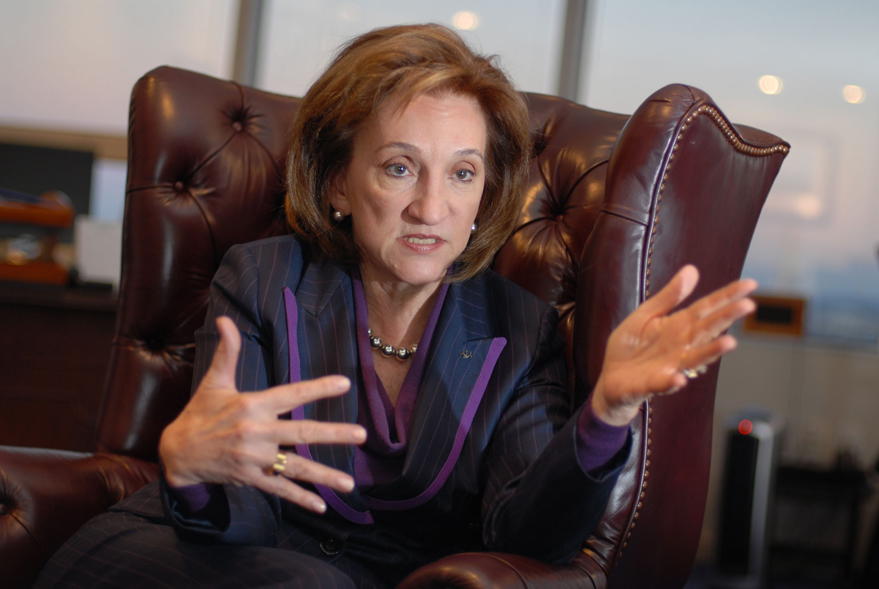 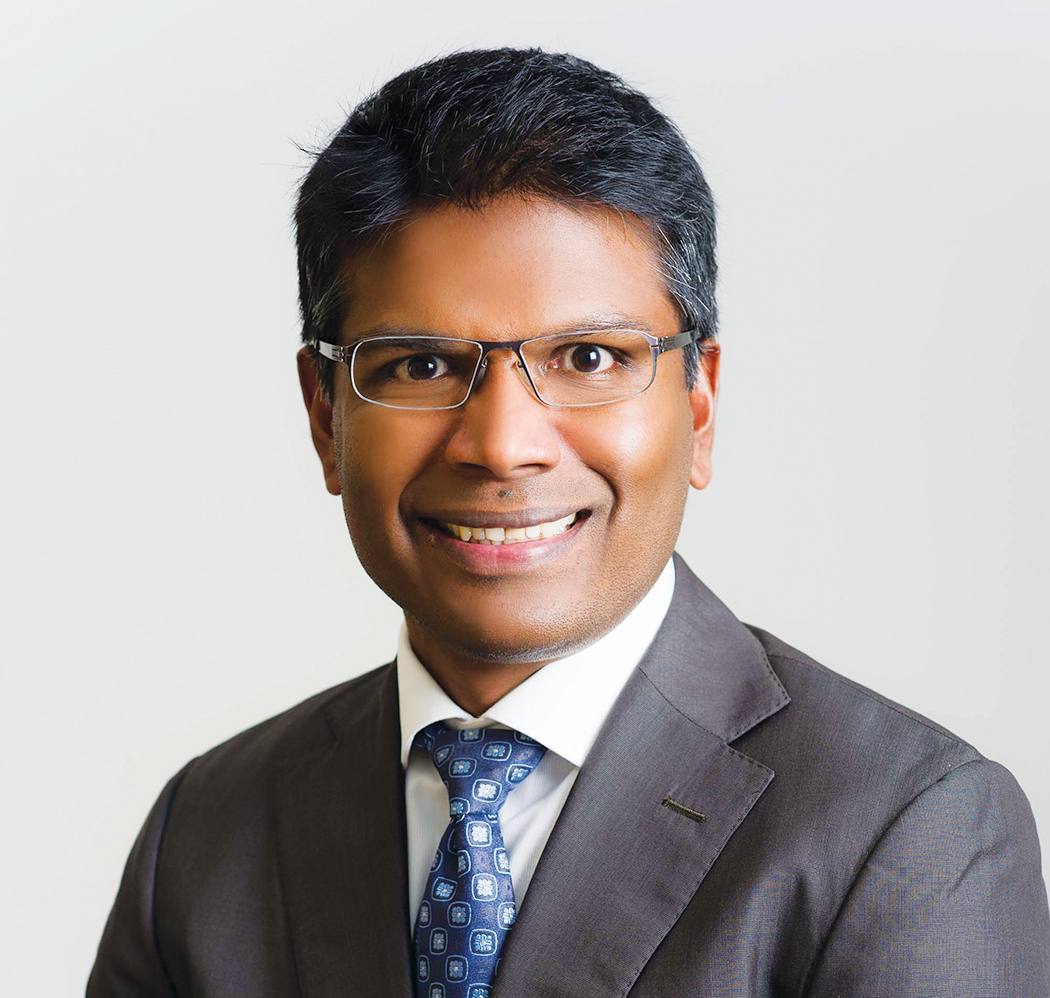 After taking a brief sabbatical, Jarod Lopez has been reappointed by Measat as vice president for broadcast. In this position, he will oversee sales and marketing in the broadcast industry for the company. 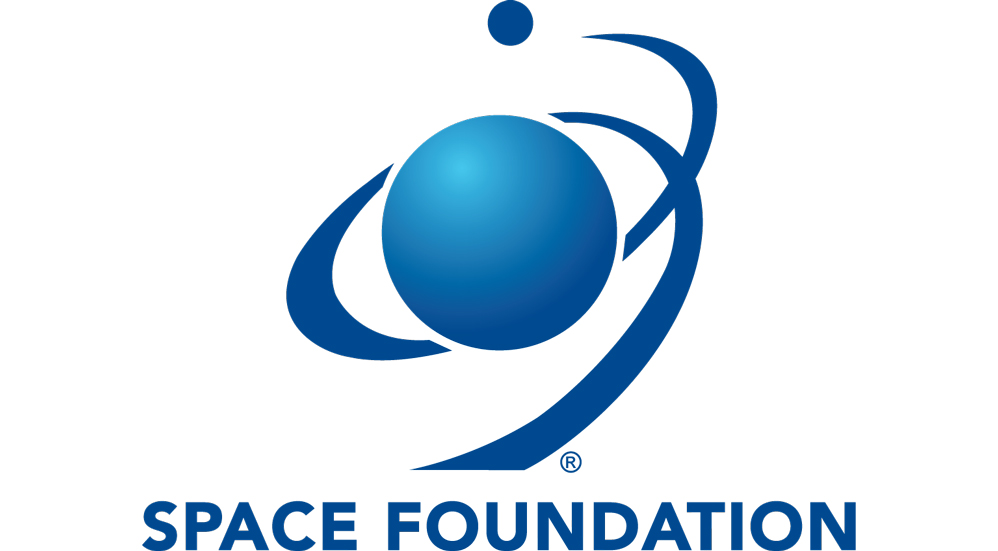 The Aerospace Corp., a federally funded research and development center, is announcing changes in some of its leadership positions. 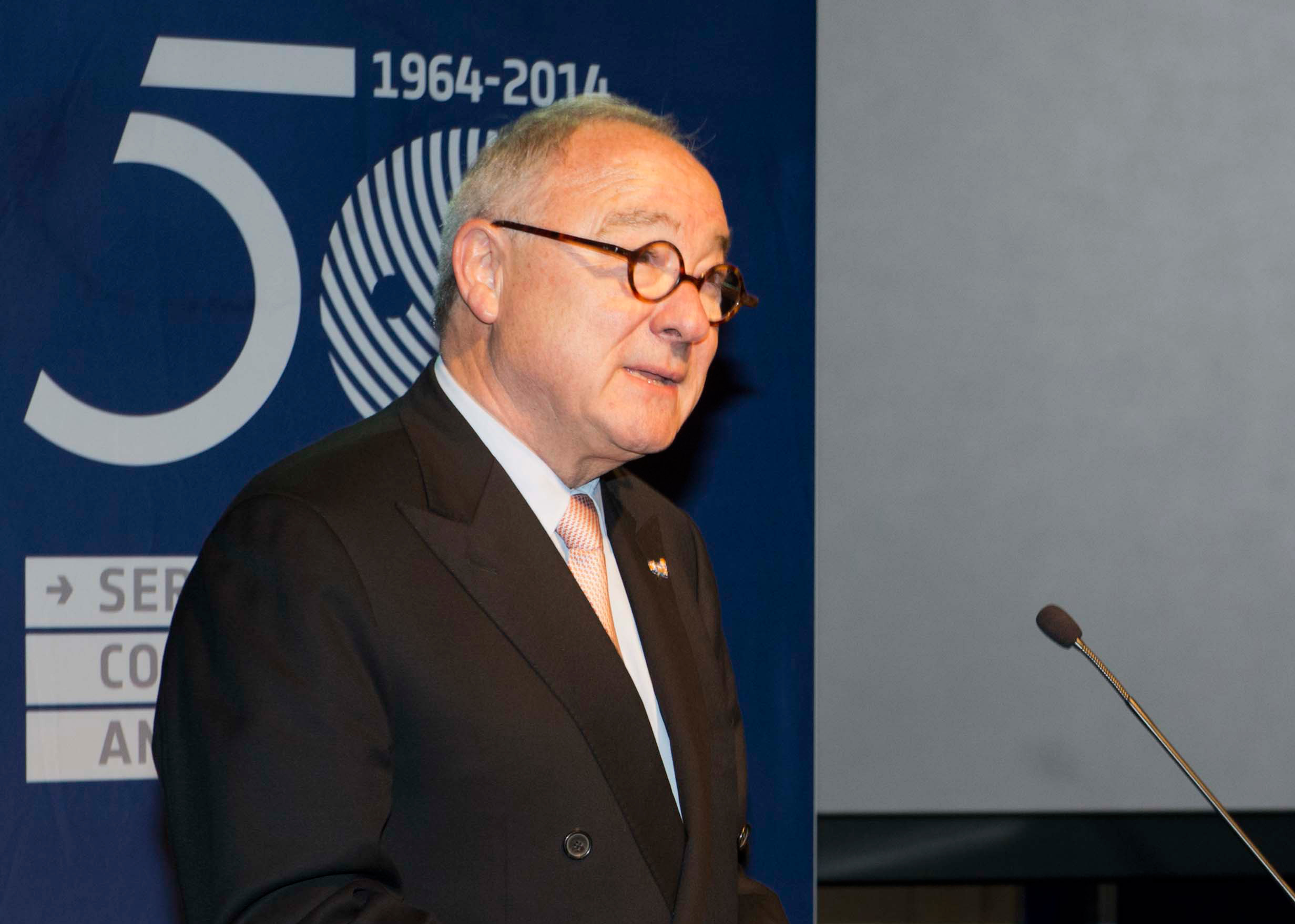 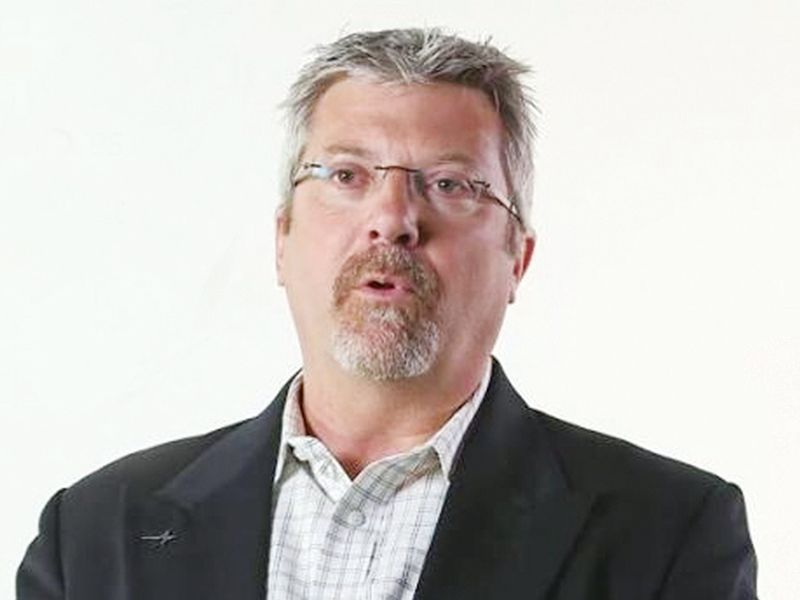 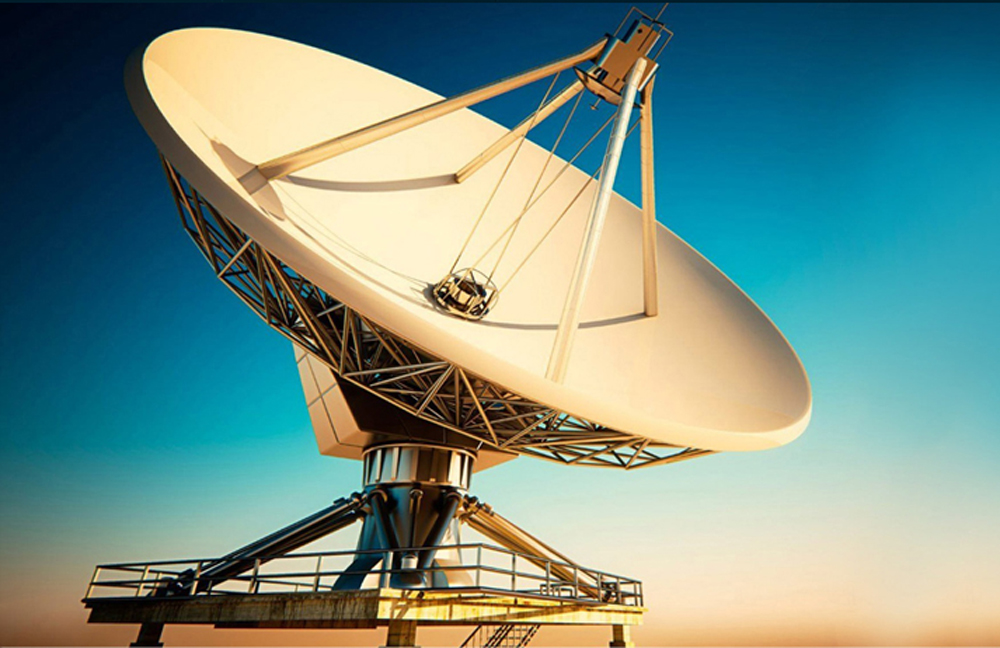 The Satellite Industry Association has elected three new members to its board of directors: Stacy Fuller of DirecTV as chairwoman, Jennifer A. Manner of EchoStar as vice chairwoman and Patricia Cooper of Intelsat as treasurer. 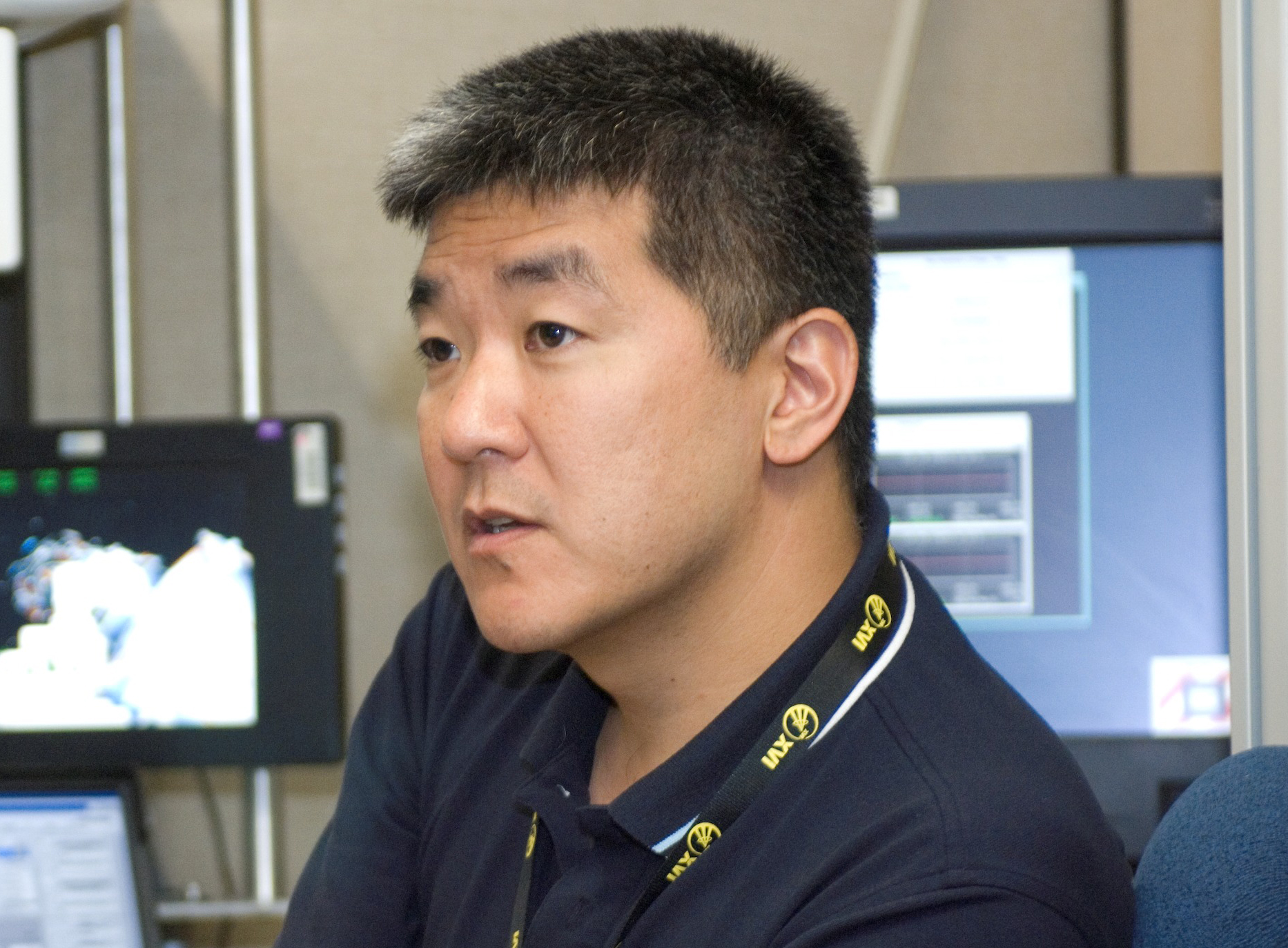 Dan Tani Named to Lunar Mission One Board

Dan Tani, vice president of mission and cargo operations for Orbital Sciences Corp., has been named to the International Advisory Board for Lunar Mission One. 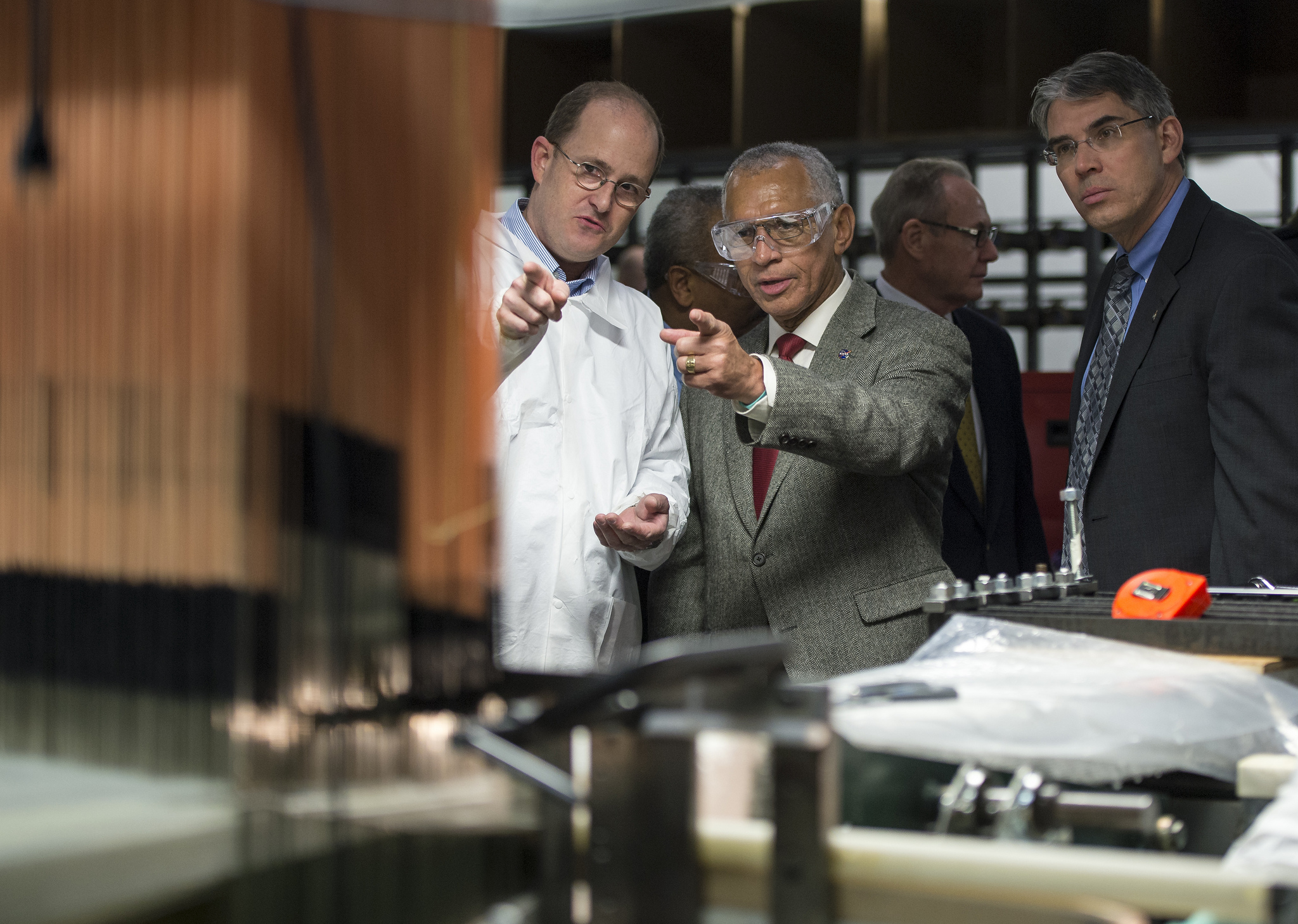 It’s only been five months since Patricia Cooper stepped down as president of the Satellite Industry Association to join one of the group’s members as vice president of government affairs and policy. But the satellite policy veteran is already making a return of sorts to the trade group she led for seven years.