Raytheon’s contract for the Global Positioning System Next Generation Operational Control System, known as OCX, is increasing by $13.5 million due to pandemic-related costs.

Raytheon to replace OCX hardware by 2022 for $378 million 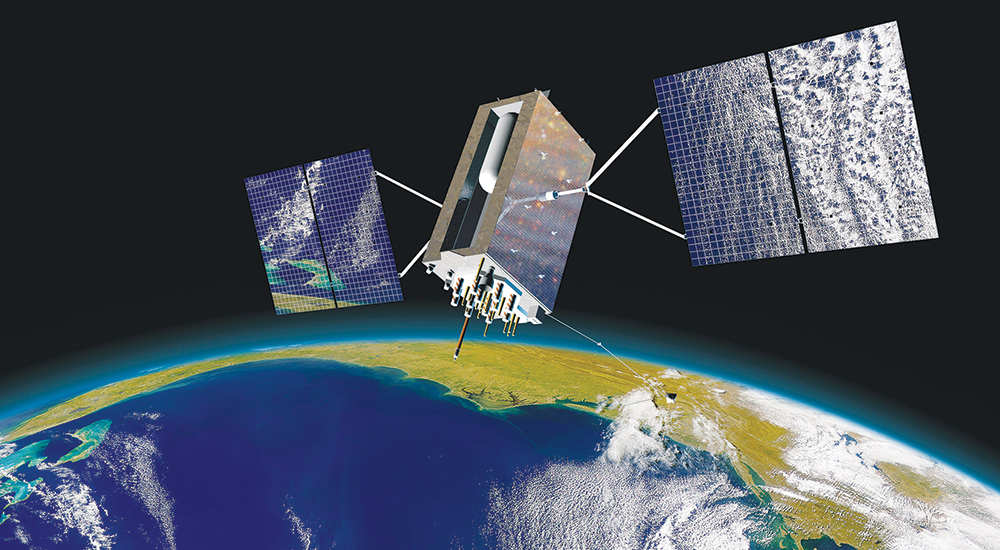 GAO predicts the OCX schedule will continue to slip. Raytheon: “The GAO findings are inaccurate.” 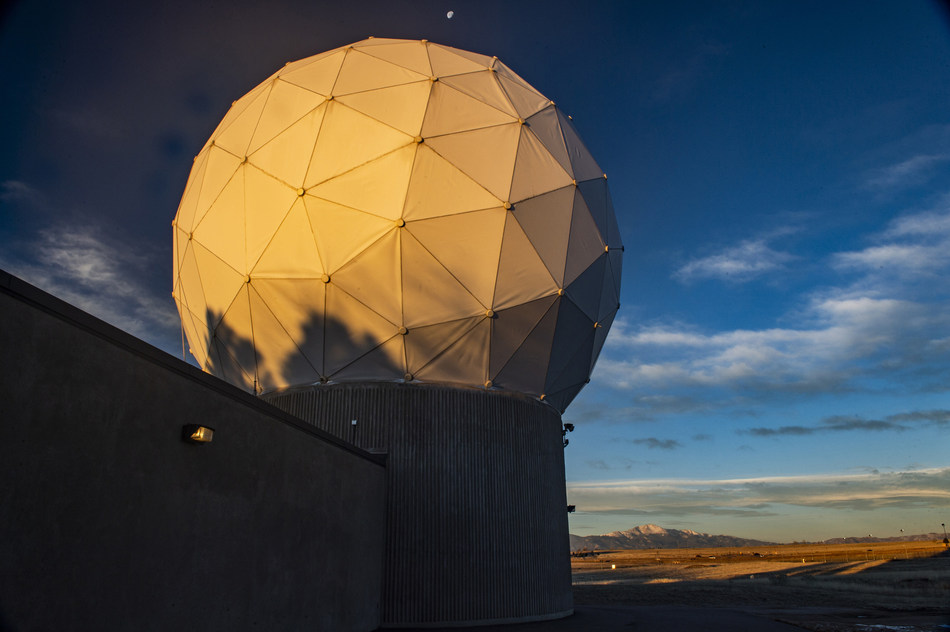 The Air Force awarded a $462 million contract to Lockheed Martin to continue the modernization of the GPS ground control system.

Until OCX Block 1 is available, Lockheed Martin’s upgraded legacy ground system will be used to integrate GPS 3 satellites into the operational constellation.

“We are very much enamoured with our system engineering processes in the Department,” said Gen. Ellen Pawlikowski, the leader of Air Force Material Command. 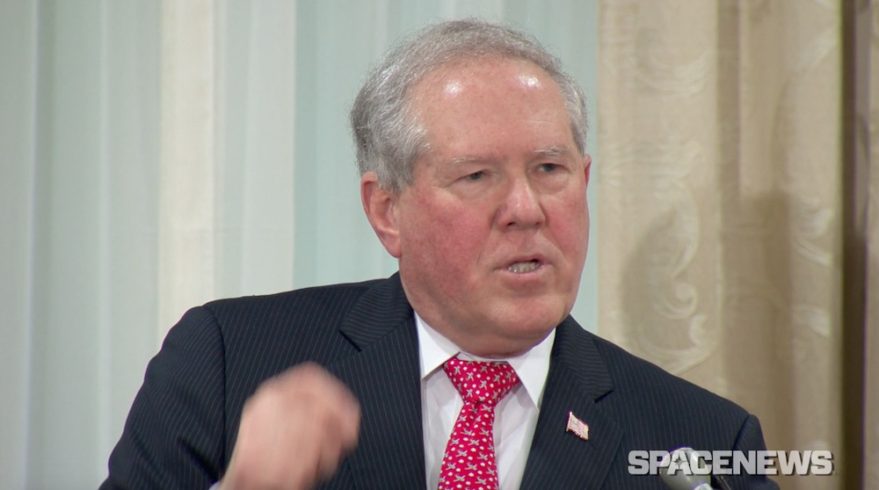 Raytheon gets the go-ahead to continue work on OCX

The Pentagon gave the go-ahead to continue work on the troubled GPS ground system, saying that the restructured program is making progress on key milestones.