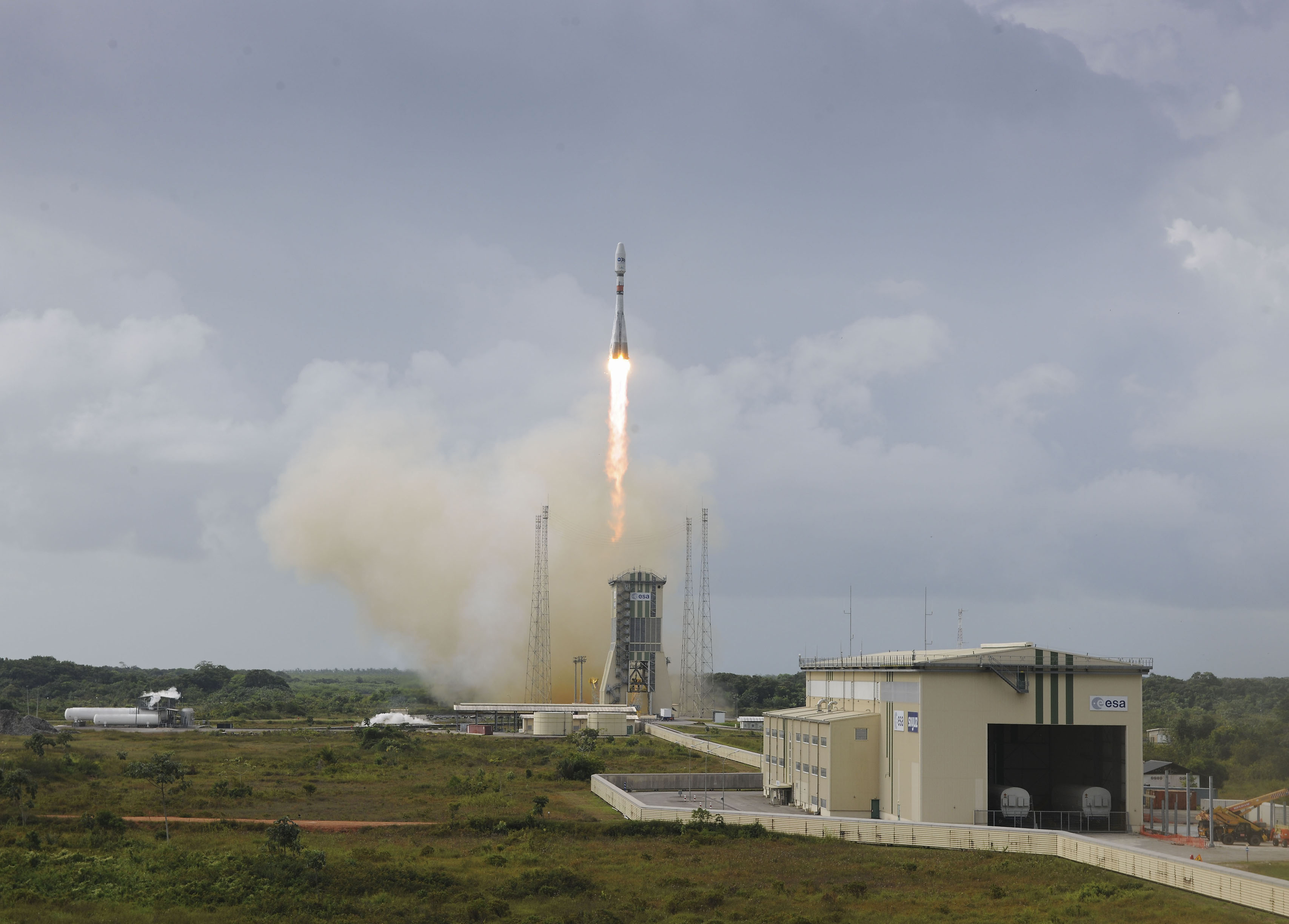 Being back in the private sector hasn’t stopped Griffin from voicing opinions about NASA’s human spaceflight program. 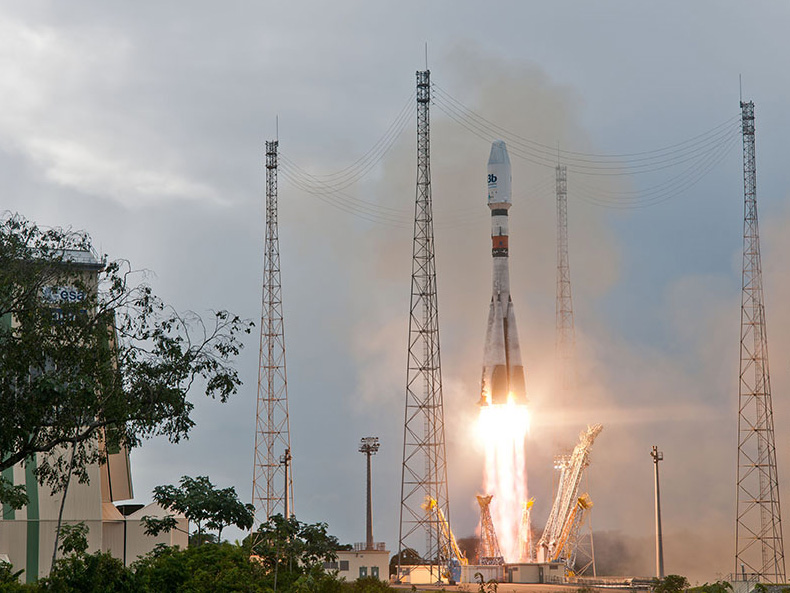 SES Leans on Arianespace To Give Galileo Launch Slot to O3b

SES is threatening to cease future dealings with Arianespace unless SES’s O3b Networks broadband satellites are given a spring launch slot also coveted by the European Commission for the commission’s Galileo spacecraft. 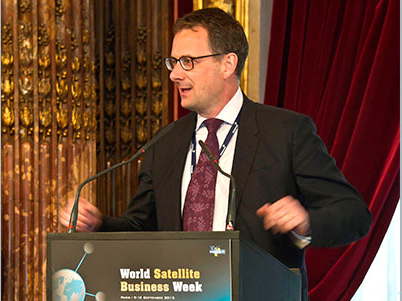 O3b Networks said it is going live with its first customer, Telecom Cook Islands, and has completed testing with luxury-cruise operator Royal Caribbean.

O3b Networks says the move brings it a step closer to the start of service in 2014.

Delayed O3b Satellites Should be Ready for March Launch

The four O3b broadband satellites that missed their scheduled September launch following discovery of a suspected component defect will be the subject of a design review the week of Nov. 4 that should enable repairs to be made in time for a March launch.

The Sept. 30 launch of 03b's second group of satellites was called off because of a signal power anomaly on the first four satellites. 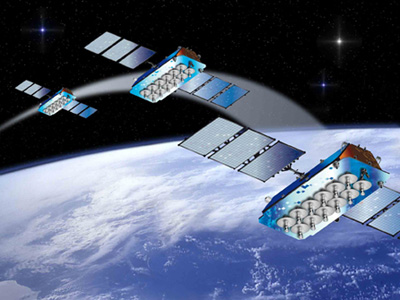 At least two of the four in-orbit satellites owned by startup broadband provider O3b Networks have exhibited minor power anomalies on their payloads. 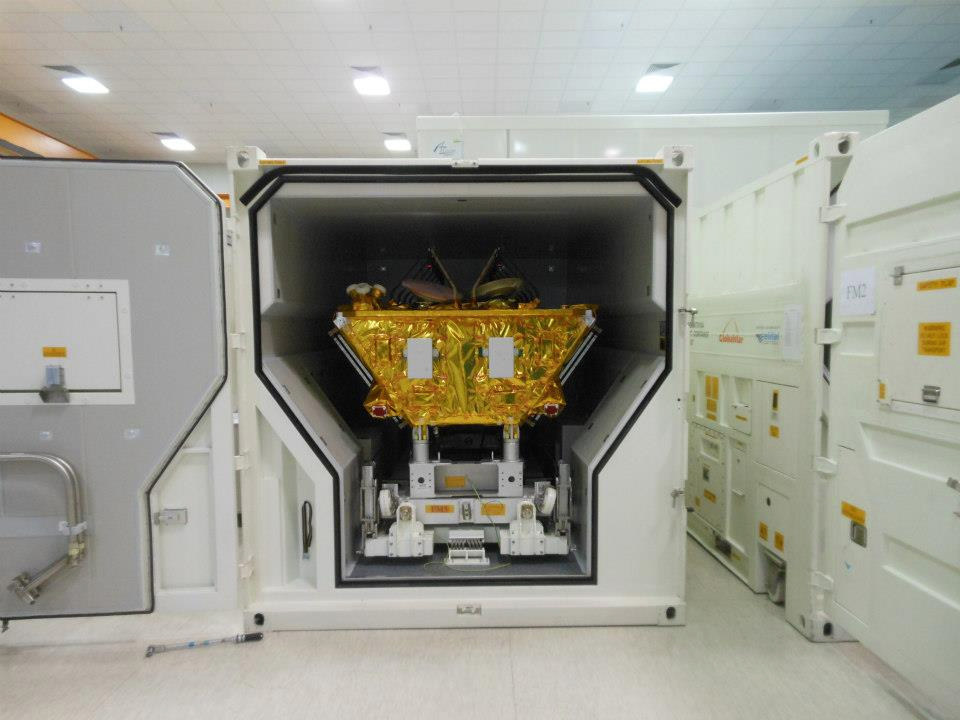 O3b's planned Sept. 30 launch of four satellites has been delayed until early 2014.

Initial Batch of O3b Satellites Ready for Handoff to Operator

The first four O3b Networks Ka-band broadband satellites have successfully cleared in-orbit testing and their operation is being transferred from prime contractor.

A Europeanized version of Russia’s Soyuz rocket on June 25 placed the first four of O3b Networks’ Ka-band broadband satellites into an equatorial orbit.

The launch has been rescheduled for June 25.