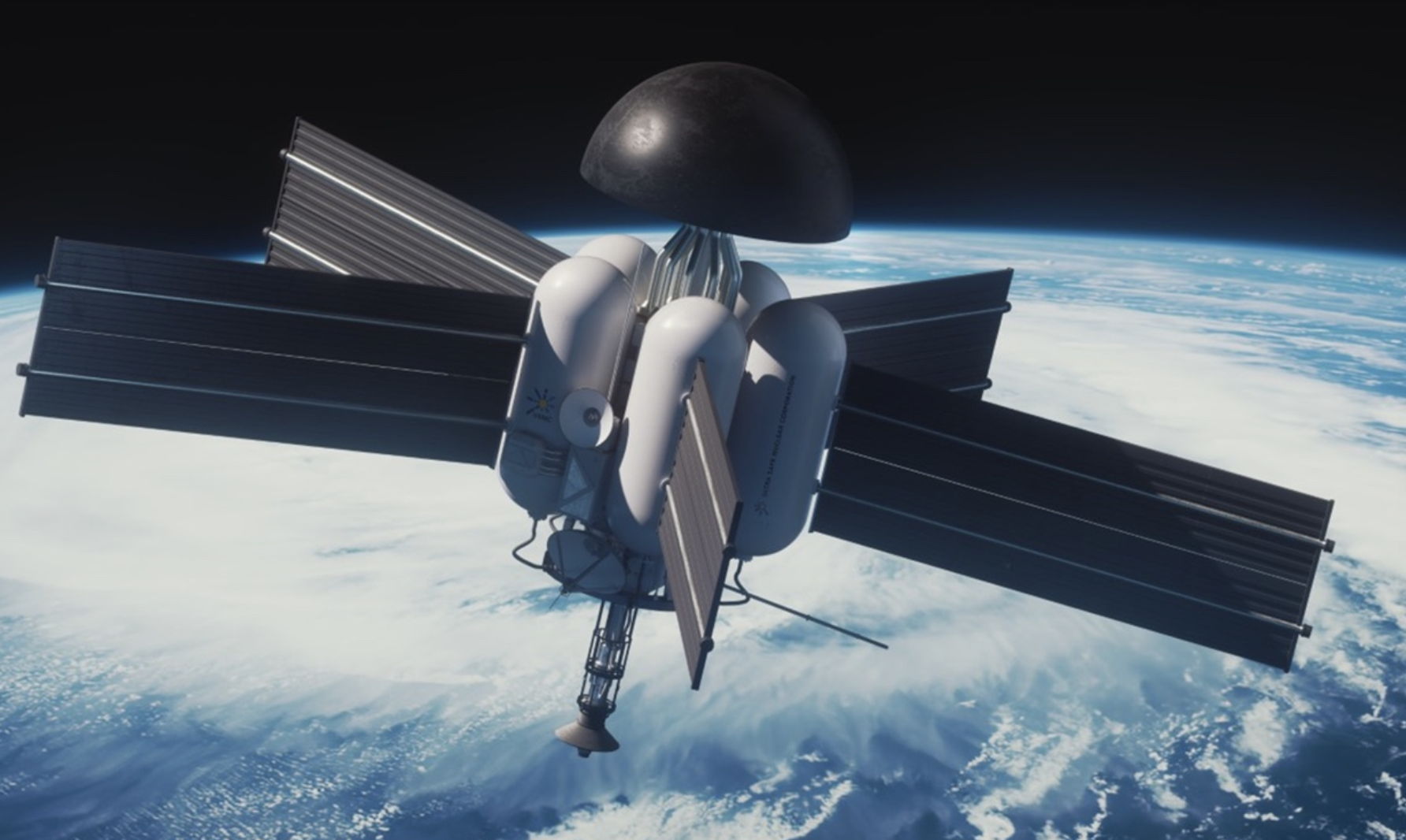 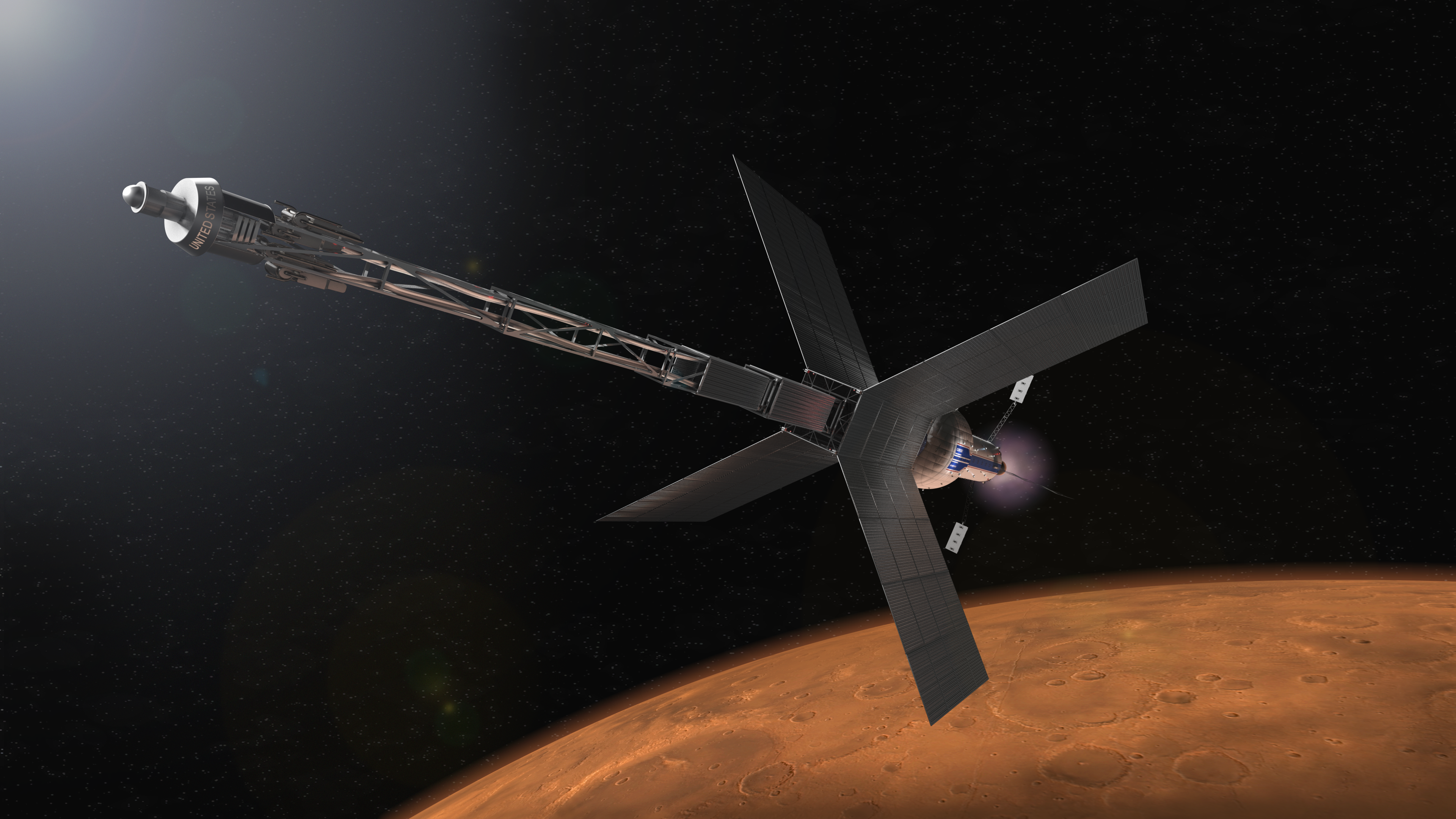 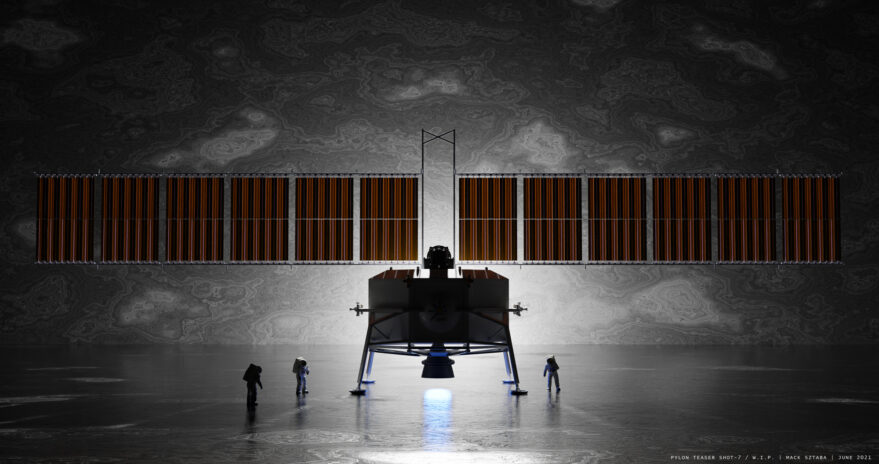 As Congress prepares NASA’s budget for fiscal year 2022, it has a valuable opportunity to ensure that America remains the world’s leader in sustainable space exploration by continuing to fund the development of advanced space nuclear technology.

The White House released a new space policy directive Dec. 16 intended to serve as a strategic roadmap for the development of space nuclear power and propulsion technologies.

NASA and the Department of Energy will seek proposals for industry later this year for the development of a compact nuclear power system that can support the agency’s long-term lunar and Martian exploration plans.

Foust Forward | Space nuclear power tries to get some satisfaction

The argument that supporters of space nuclear power make is that the technology is essential for NASA’s long-term exploration effort. Advocates have tried to make that case for decades, but only now seem to be gaining traction. 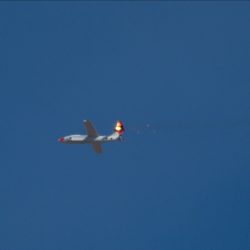 Experimental laser weapons have been fielded for decades, but the enabling technologies and threats that make them practical in battle have matured considerably in recent years. 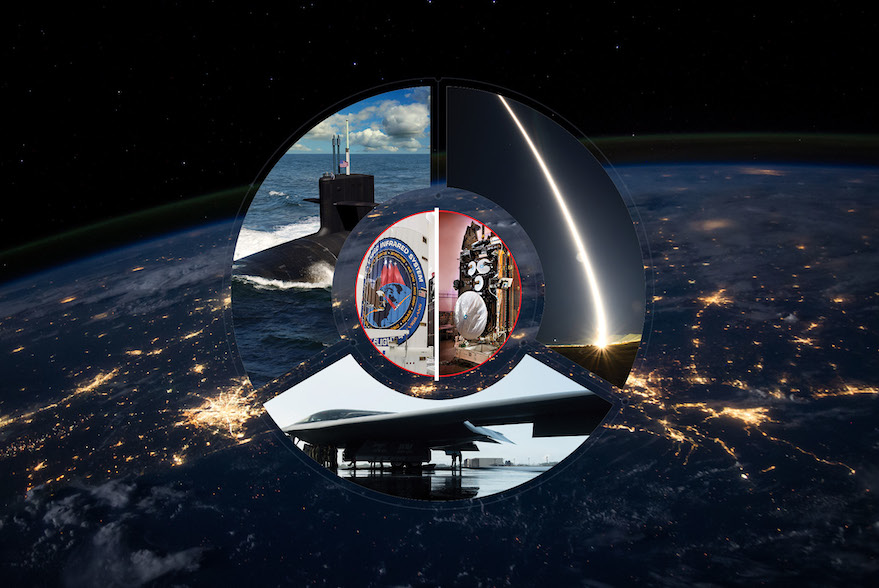 At this 11th hour, the United States can still close the window of nuclear vulnerability, provided it can choose the right approach and act now.

After a successful campaign of ground tests, NASA is considering performing a flight test of a small nuclear reactor, possibly on a lunar lander mission in the mid-2020s.