The Senate is moving forward with a revised version of a NASA authorization bill that formally authorizes the agency’s Artemis lunar exploration effort and extends operations of the International Space Station.

The House Science Committee will mark up its portion of a multitrillion-dollar spending bill this week that includes several billion dollars for NASA infrastructure but nothing for lunar lander development.

The White House released a first look at its budget proposal for fiscal year 2022 that includes an increase in funding for NASA, particularly Earth science and space technology programs. 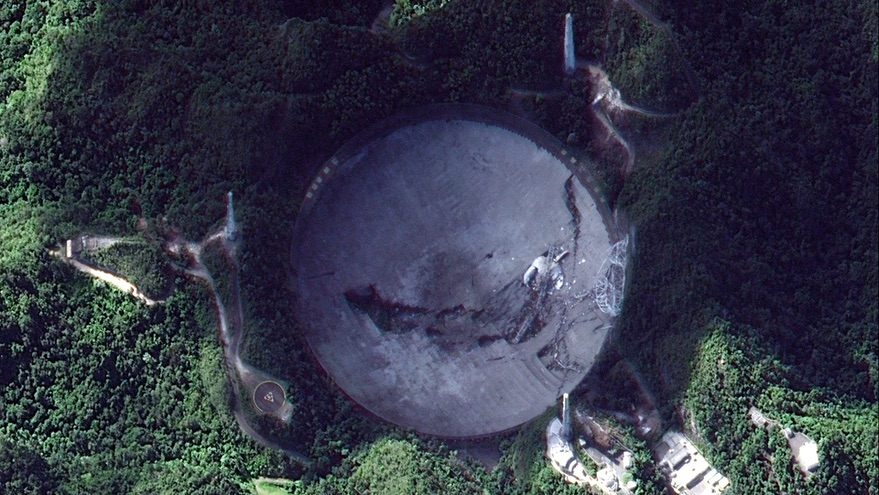 NSF report estimates Arecibo cleanup cost at up to $50 million

A report by the National Science Foundation estimates it will cost up to $50 million to clean up the damage from the collapsed Arecibo radio telescope, but that it is still too soon to determine whether or how to rebuild the famous observatory.

The outgoing governor of Puerto Rico says she backs rebuilding the Arecibo radio observatory, but a final decision on whether, and how, to reconstruct the giant telescope could take years.

Two days after its dramatic collapse, National Science Foundation officials said it is too soon to determine whether the giant radio telescope at Arecibo Observatory will be, or should be, replaced.

The NSF announced Nov. 19 it will perform a “controlled decommissioning” of the giant radio telescope at the Arecibo Observatory in Puerto Rico, citing recent damage that made it unsafe to operate or even repair.

A startup that seeks to create refueling facilities in orbit for satellites has received a government grant to develop one essential technology for that system.

An independent review has concluded that NASA and other agencies have generally done a good job implementing the most recent decadal survey for space physics, despite funding for such programs that was lower than predicted.

NSF preparing for another government shutdown

As the National Science Foundation (NSF) recovers from a five-week partial government shutdown, the agency is already starting preparations for another potential shutdown.

Damage to Arecibo less than feared

The giant Arecibo radio telescope in Puerto Rico sustained less damage from Hurricane Maria than originally thought, and may have little effect on plans to transfer its operations, a National Science Foundation official said Sept. 27. 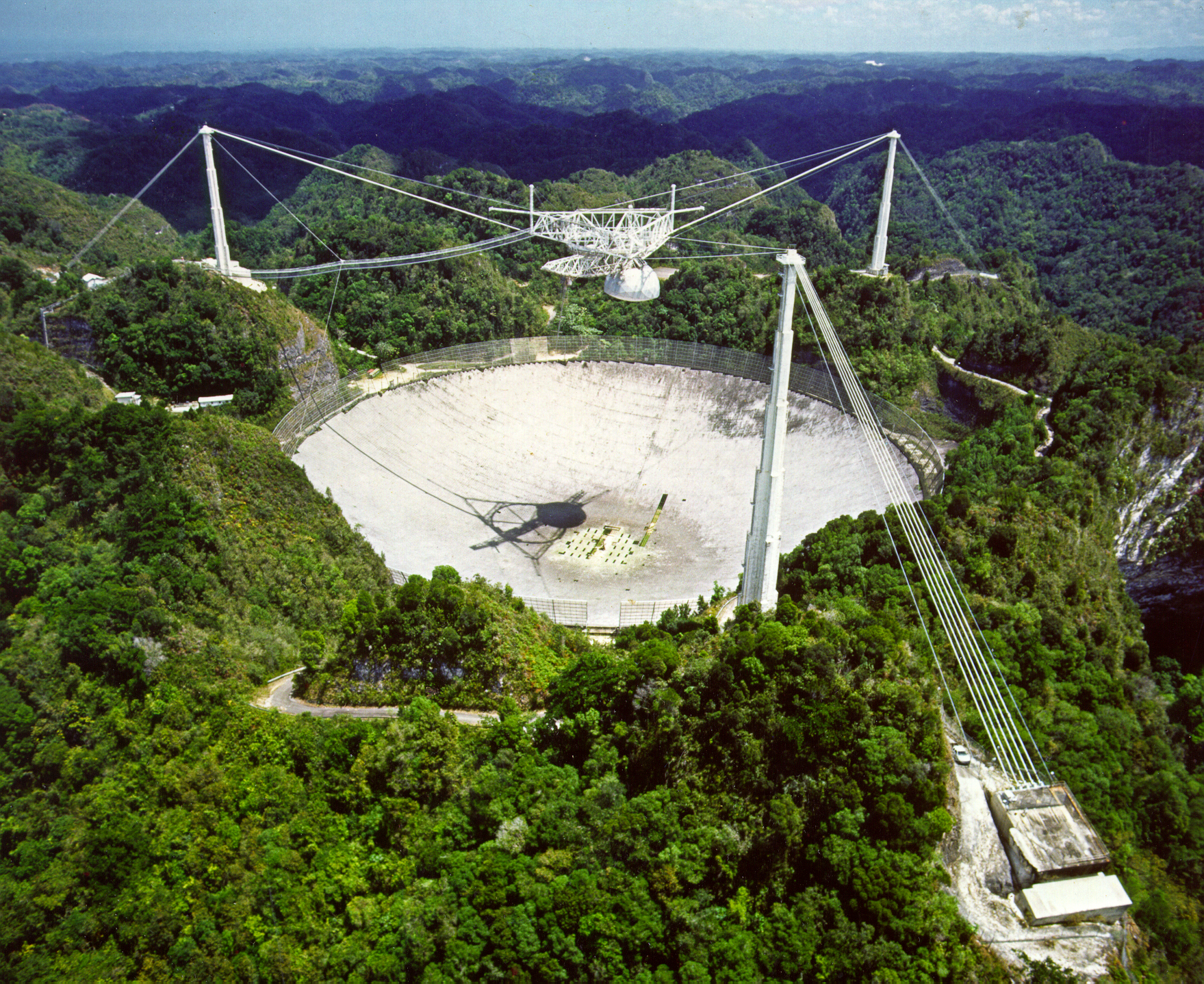 NSF wants to cut its share of costs down to $2 million, with the new partners making up the difference.